Winnipeg mayoral candidate Jenny Motkaluk is calling for an audit of the water and waste utility, saying she’s unable to account for spending within the department – even though the information is available on the city’s website.

Winnipeg mayoral candidate Jenny Motkaluk is calling for an audit of the water and waste utility, saying she’s unable to account for spending within the department – even though the information is available on the city’s website.

Motkaluk told reporters Tuesday such an audit is justified because the department has only spent $15 million on a $770-million upgrade to the north end sewage treatment plant, while the city has collected $56.7 million in additional sewer revenues from homeowners the past three years.

However, a review of the City of Winnipeg’s list of open capital projects details 16 water and waste department projects (not including solid waste projects), with a total spending over the past three years of $214.2 million.

“I’ve heard people say this department acts like its own little kingdom and that the mayor… has ignored the problem for four years and has done absolutely nothing to clean it up,” Motkaluk said at a noon-hour news conference at her St. James-area campaign headquarters.

“A complete audit will tell us what happened, why it was allowed to happen and, most critically, what changes and adjustments have to happen to ensure our rates as low as they should be.”

Motkaluk said, if elected mayor Oct. 24, she’ll impose a freeze on the water and sewer rates, and won’t allow any new increases to go into effect until an audit has been completed of the financial and operational management of the water and waste utility.

“There’s a lot of money being allocated that isn’t being spent,” she said. “I’m going to freeze any future hikes in the sewer and water rates until I am convinced they are necessary.”

‘There’s a lot of money being allocated that isn’t being spent, I’m going to freeze any future hikes in the sewer and water rates until I am convinced they are necessary’
– Winnipeg mayoral candidate Jenny Motkaluk

The utility is expected to bring a report on a new series of rate hikes sometime in the new year.

Motkaluk incorrectly told reporters the rate increases that went into effect in 2016 were solely to cover the cost of the upgrade to the north end sewage treatment plant.

The water and waste department has an 2018 operating budget of $412 million, and a capital budget of $111 million. No property taxes go towards the department, which is solely funded through the water and sewer rates, other revenues and debt financing.

(A list of the department’s ongoing capital projects — under the categories of sewage, solid waste, and water works — can be found at projectexplorer.winnipeg.ca/projects.)

A 2016 administrative report said the new rates would generate about $318 million in 2016 to cover cash to capital spending, transfers to reserves, transfer to land drainage, operating cost, debt servicing, and the dividend. The three-year rate increases were described as necessary to cover the department’s 10-year spending plan for capital investment in water and sewer infrastructure.

The north end sewage treatment plant upgrade has been problematic. Its original budget estimate of $770 million is expected to climb to $1 billion, and possibly $1.4 billion, as the city grapples with complying with nutrient removal criteria set out by the Clean Environment Commission.

Senior staff report regularly on the project’s status to both the finance committee and the environment committee with verbal and written reports, which are available on the city’s website. Progress on the project is complicated as the upgrades must occur while the plant remains in operation. Final designs and planning on the project are not yet complete.

Motkaluk told reporters she didn’t understand why the original $770-million budget was assigned to the project but the money hasn’t been spent yet, and that she is troubled Winnipeggers have seen high rate increase in the past three years without a substantial improvement in service.

“We’re collecting money and not necessarily doing anything with it,” she said.

When asked by reporters if she was aware of how the department spends the funds raised from the water and sewer rates, she replied: “I’m saying that we don’t actually know, and that’s why I want to call for an audit.” 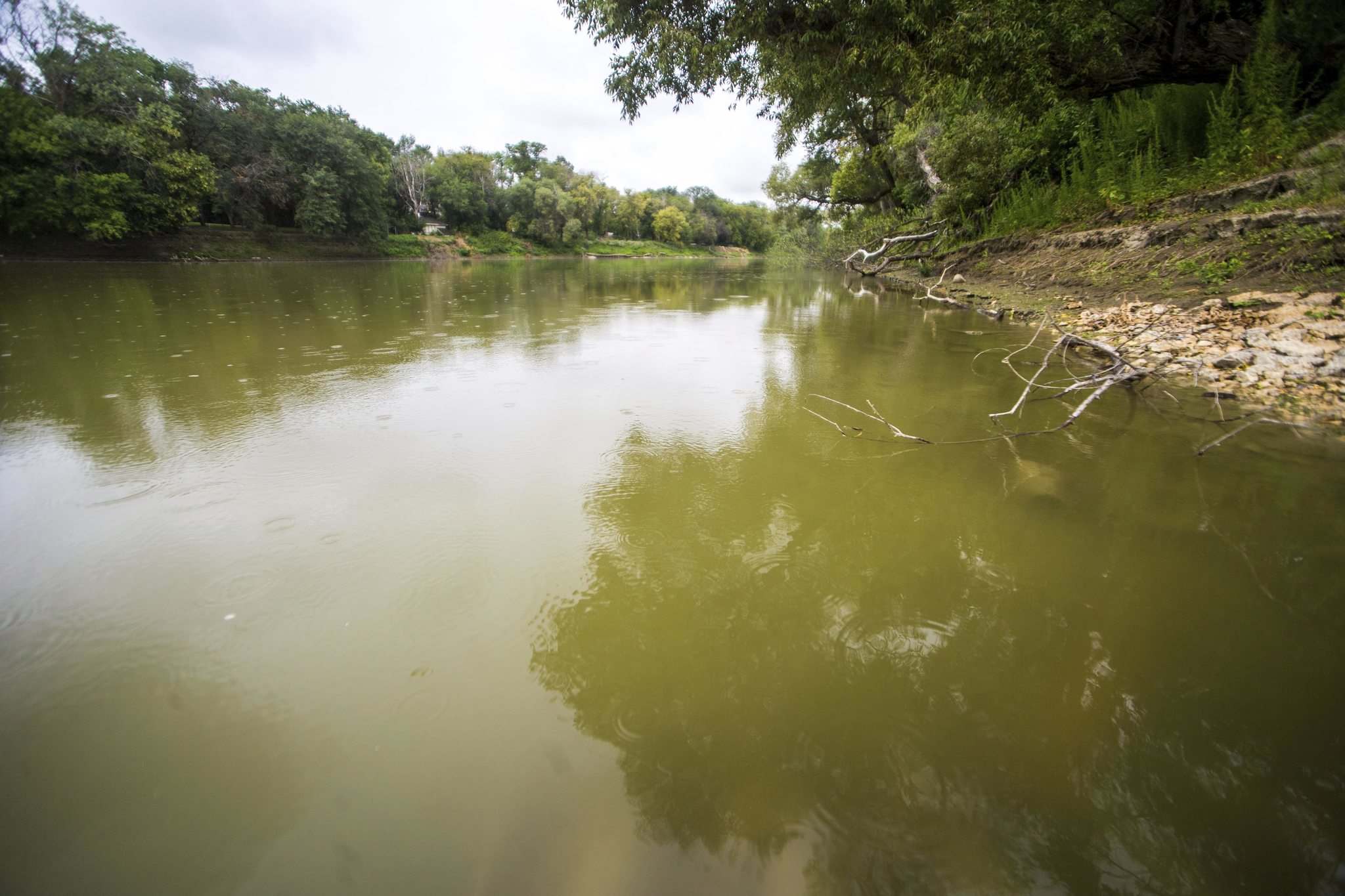 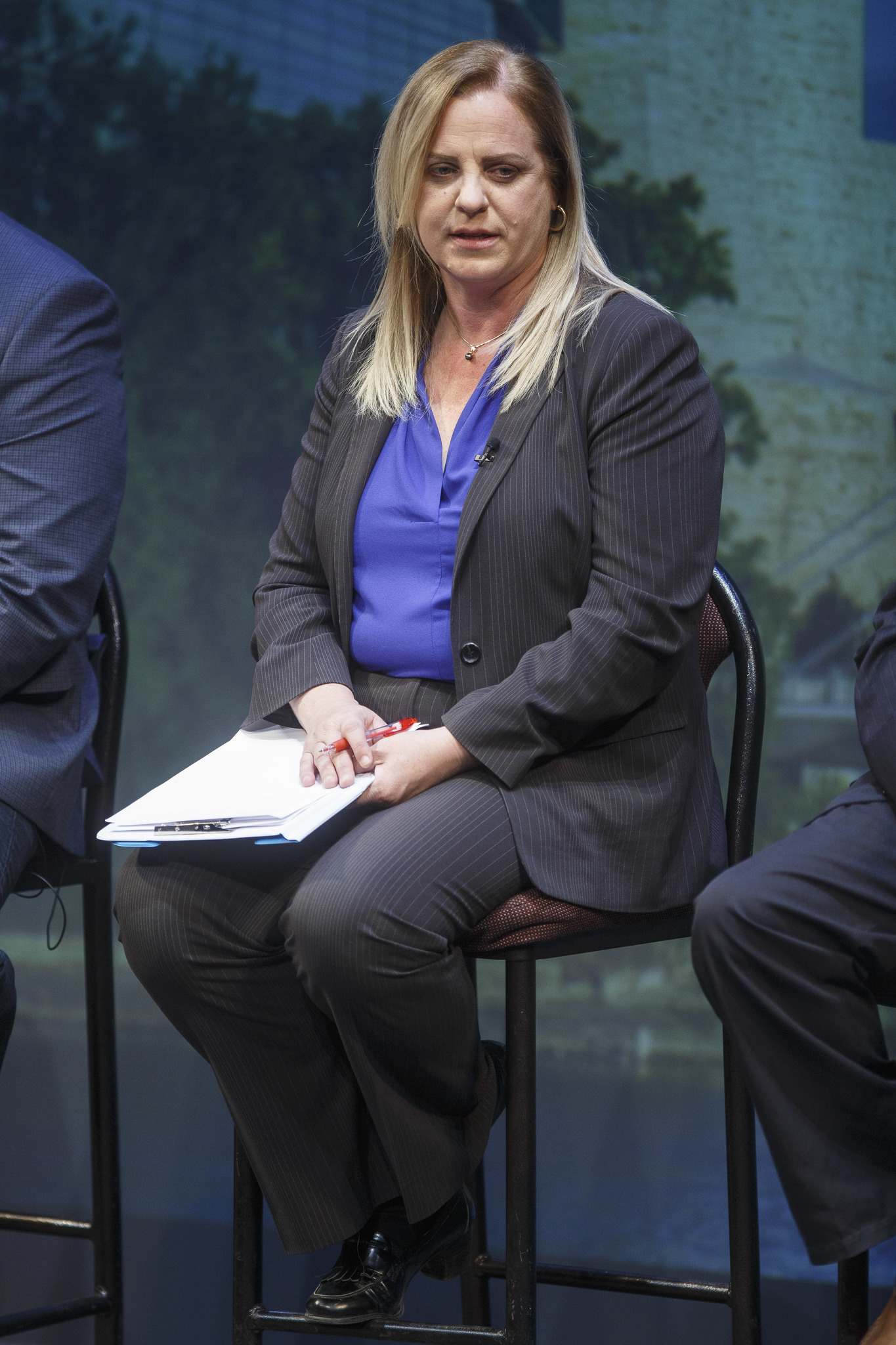