The stink of Winnipeg’s rivers needs to be an election issue.

The stink of Winnipeg’s rivers needs to be an election issue.

Winnipeggers have either learned to live with the raw sewage that runs into our waterways, or have given up hoping for a solution. The excreta of our city’s toilets continues to foul the very rivers that contribute so much to the identity of our city. As a regular user of both the toilet and the rivers, I would sincerely love to see them go their own separate ways. An article I wrote for the Free Press in 1989 titled “Something stinky comes this way” documented the outrageous levels of fecal coliform and disease that flourished in our own black waters.

It documented the major pathogens, including salmonella and polio, found in the torpid waters of the Red. At that time, MP Monique Landry compared the appalling condition of the Red River to Ghana’s polluted waterways. Thirty years later, very little has changed — sure, the big chunks are being filtered out, but when the combined sewers become overloaded, when the pumps fail due to power failures or when there are blockages, raw sewage makes its way into our rivers.

On Aug. 25, 3.26 million litres of effluent spilled into the Assiniboine River, bringing the city’s total for the year above 20 million litres. Manitoba Sustainable Development, which sets laws on surface water, has threatened prosecution for the release of raw sewage. Slaps on the wrist have continued for decades and will persist, as the provincial ultimatum of removing 85 per cent of sewage from our waterways by 2024 lamely gets kicked aside by city council.

It’s a beautiful kayak trip up the Red River, through St. Vital and Crescent Drive parks, as the leaves turn and fall colours abound; an exciting paddle down the Assiniboine onto the Red from the Perimeter is equally enjoyable, as active people at the rowing club can testify. Boating, fishing and the joys of a water-taxi ride all make Winnipeg a better place. Residents affectionately refer to their home as “River City.”

The argument against performing a complete overhaul of the sewer system is the billion-dollar cost, which the city can ill afford. An infrastructure program of this size would require federal funding, but locals would rather see such contributions spent on our deteriorating roads. So do we throw up our hands and accept this environmental travesty, or can something be done?

Is there an effective way to monitor the outflows at Aubrey Street, Mager Drive and various other locations? Is it possible to have alternative power sources hooked up in case of power failure? Can pipe function be scanned to detect partial blockages? In the case of the 3.26-million-litre spill in Wolseley, it took close to 90 minutes for crews to obtain and hook up a mobile generator. Why not have one at the ready, as power failures account for half of the city’s sewage spills? Response teams need to be prepared, especially during storms. Leaking 20 million litres of raw sewage can no longer be accepted by residents.

With the municipal election only a week away, one would expect this to be an election issue; unfortunately, it is not. Those of us who live by and use the rivers need to raise these questions with our candidates, as their ridings almost certainly come into contact with the twists and turns of the Red or Assiniboine.

The big fix is a long way off, but we can do better at restricting the flow with interim measures. It is time to act.

Dave Taylor teaches at the University of Winnipeg and has been a contributor to the Free Press for more than 30 years. 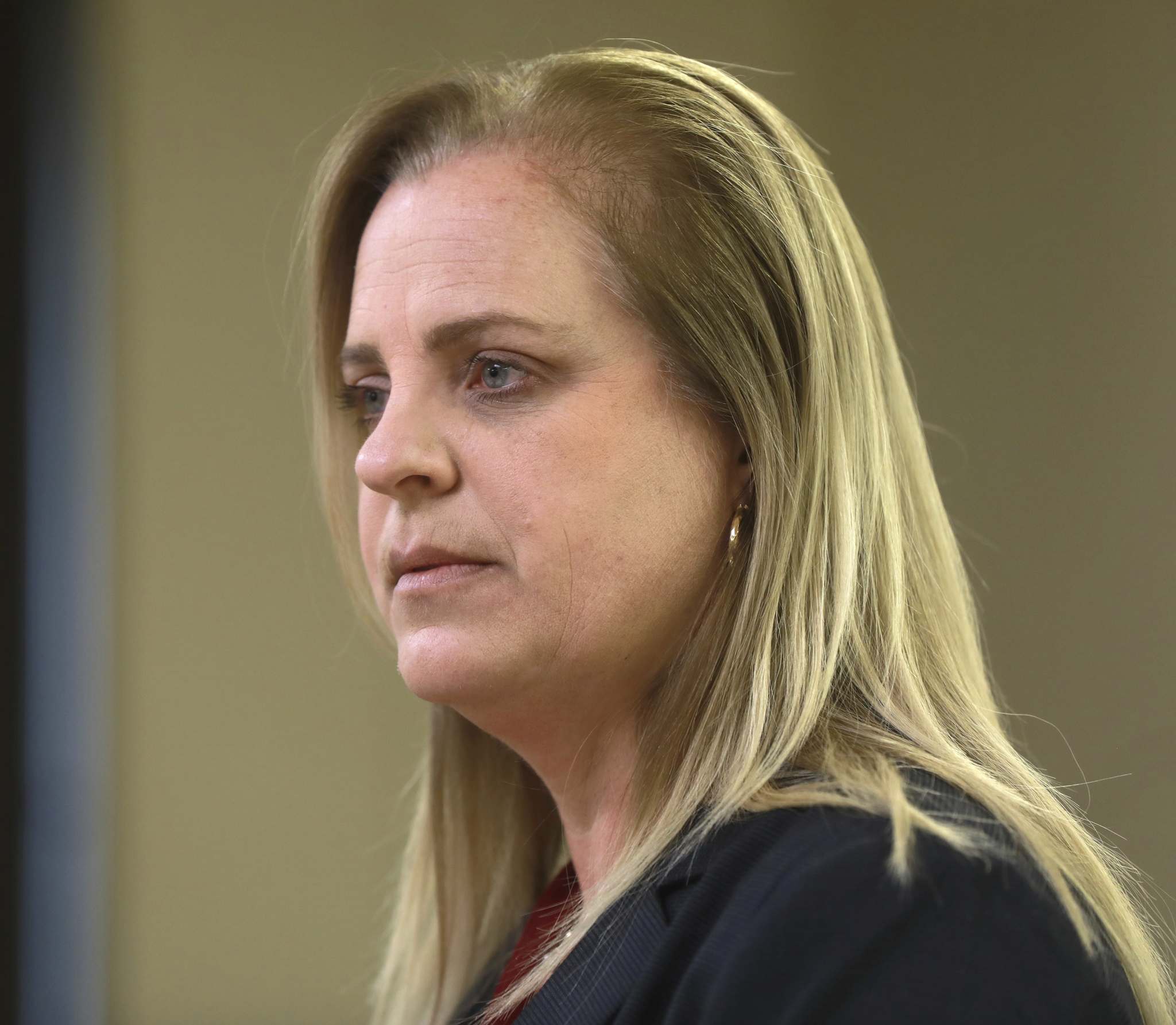