Canada must live up to its reputation

Some 60 million people are on the run today because of war, persecution or economic deprivation. It's an unimaginable number, rivalled only by the displacements at the end of the Second World War.

Some 60 million people are on the run today because of war, persecution or economic deprivation. It’s an unimaginable number, rivalled only by the displacements at the end of the Second World War.

“The world is a mess,” the head of the UN Refugee Agency said in what is probably one of history’s great understatements.

The epicentre of this seething mass of mangled humanity today is the Middle East, where tens of millions of people have been displaced because of conflicts in Iraq and Syria, while others in places such as Libya and Tunisia have fled in search of economic opportunities.

Thousands of men, women and children have drowned in the Mediterranean Sea or died by other means while trying to escape to the presumed safety of Europe, which has been overwhelmed by the crisis.

Germany, Italy, Sweden and some others are rising to the challenge and opening their doors, but others have sealed their borders with barbed wire.

So, where is Canada amid all this turmoil and tragedy? Are we doing enough?

Hardly. Two years ago, the Harper government promised to accept 1,300 Syrian refugees, a goal it only achieved as of last March. In January this year, the Conservatives said Canada would take another 10,000 over three years. And earlier this month, in an example of shameless electoral pandering, the government said it would take in another 10,000 over a period of time.

The government has said some 23,000 Iraqis will also be settled in Canada following a commitment made six years ago, but it is unclear how many Syrians or Iraqis have actually been resettled.

The fine print also shows the Conservatives expect private sponsors to pick up a large share of the tab. That’s in addition to other conditions, including selecting certain religious groups over others.

But even if all the promises were kept, it is still far below what’s required in the face of one of history’s great humanitarian catastrophes.

Previous governments don’t have sterling records either in opening Canada’s doors to the wretched of the Earth. And Liberal Leader Justin Trudeau and the NDP’s Thomas Mulcair are only promising vague improvements over the Harper record. Mr. Trudeau said he would resettle some 25,000 Syrians, which is good, but the pledge came without any details or reference to other groups struggling to survive.

One of the central differences between Mr. Harper and the other leaders, however, is that he believes the crisis requires a military solution.

The Islamic State, Mr. Harper has said, “left to its own devices will create millions, tens of millions, of refugees and victims on a monthly basis.”

That’s undoubtedly true, but it conveniently ignores the urgent need to help those who have already fled Iraq and Syria. Some of our key European allies, particularly Germany, could also use more assistance, particularly since some European countries are more concerned about erecting razor wire than easing anyone’s pain.

The Germans said they are expecting a total of 800,000 asylum-seekers by the end of the year, an incredible challenge, but one the country feels obliged to meet because of its commitment to humanitarian causes since the end of the Nazi era.

Canada, too, needs to remember its past when considering whether its response is adequate. The country was built by immigrants and refugees from religious and political persecution.

We are proud of that heritage, but the country’s lacklustre response to the crisis in Europe and the Middle East may require a revision of some of our national myths. 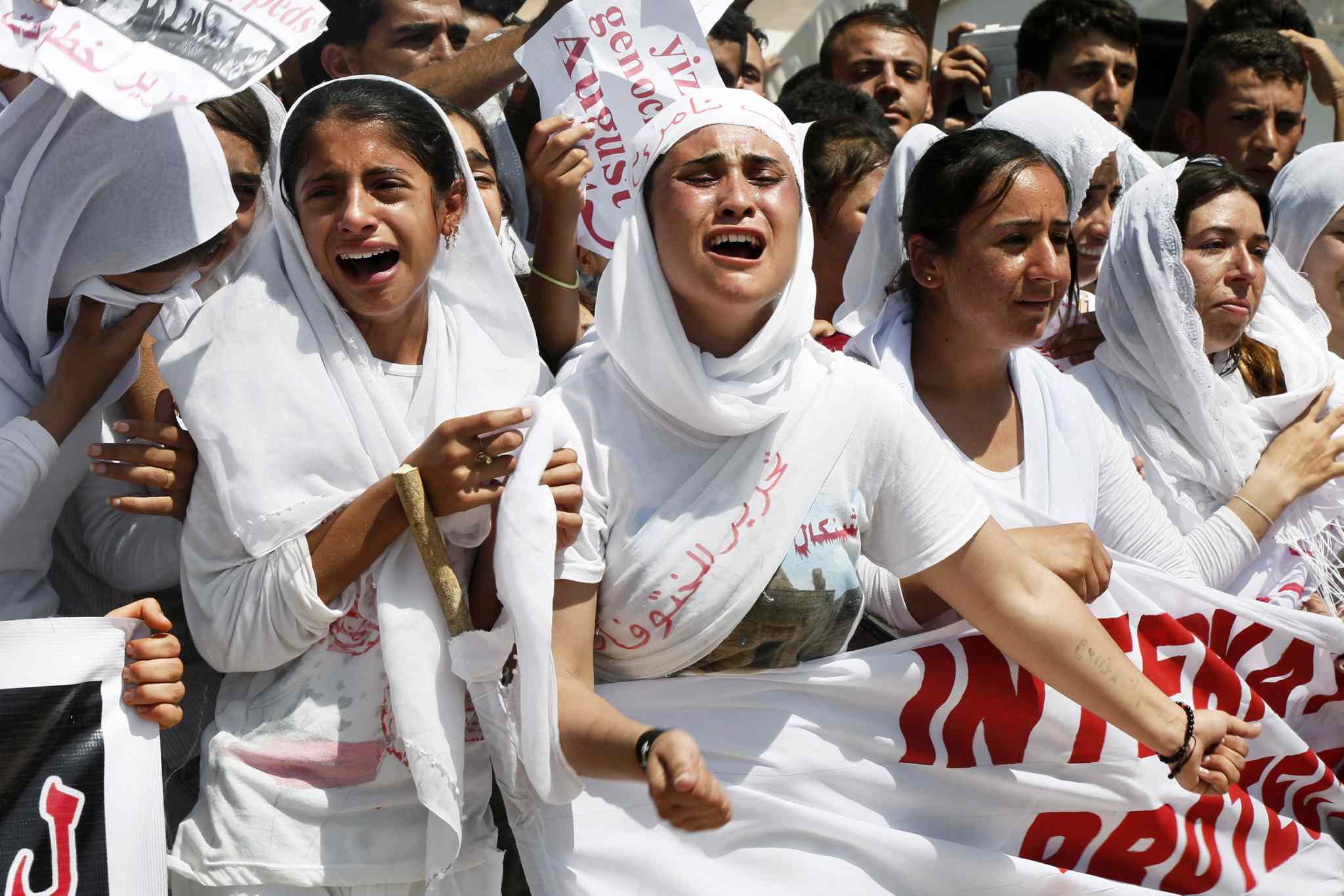 Advocates blast government on number of refugee sponsorships during its tenure 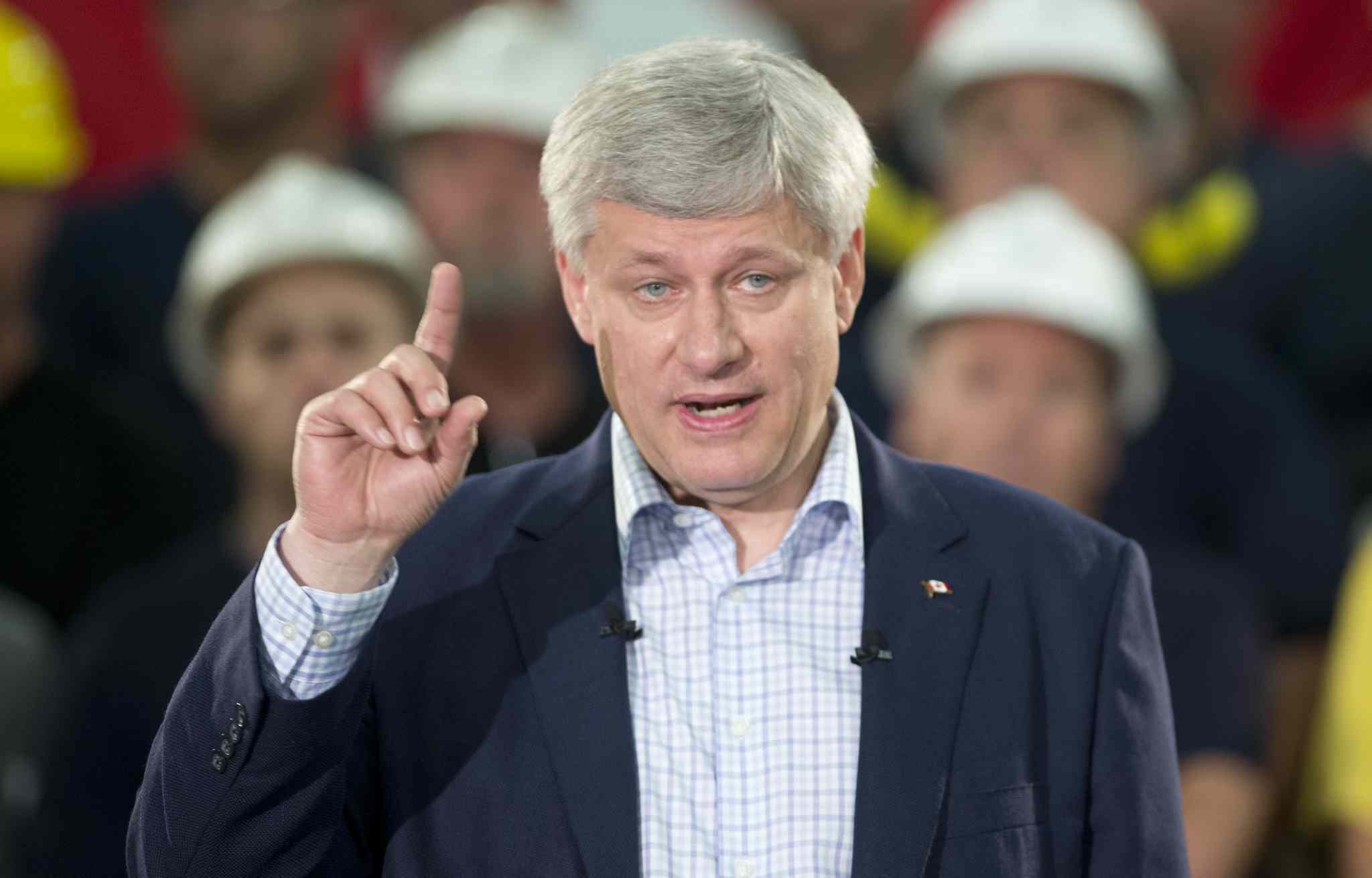 Call to aid Syrians as we did Vietnamese 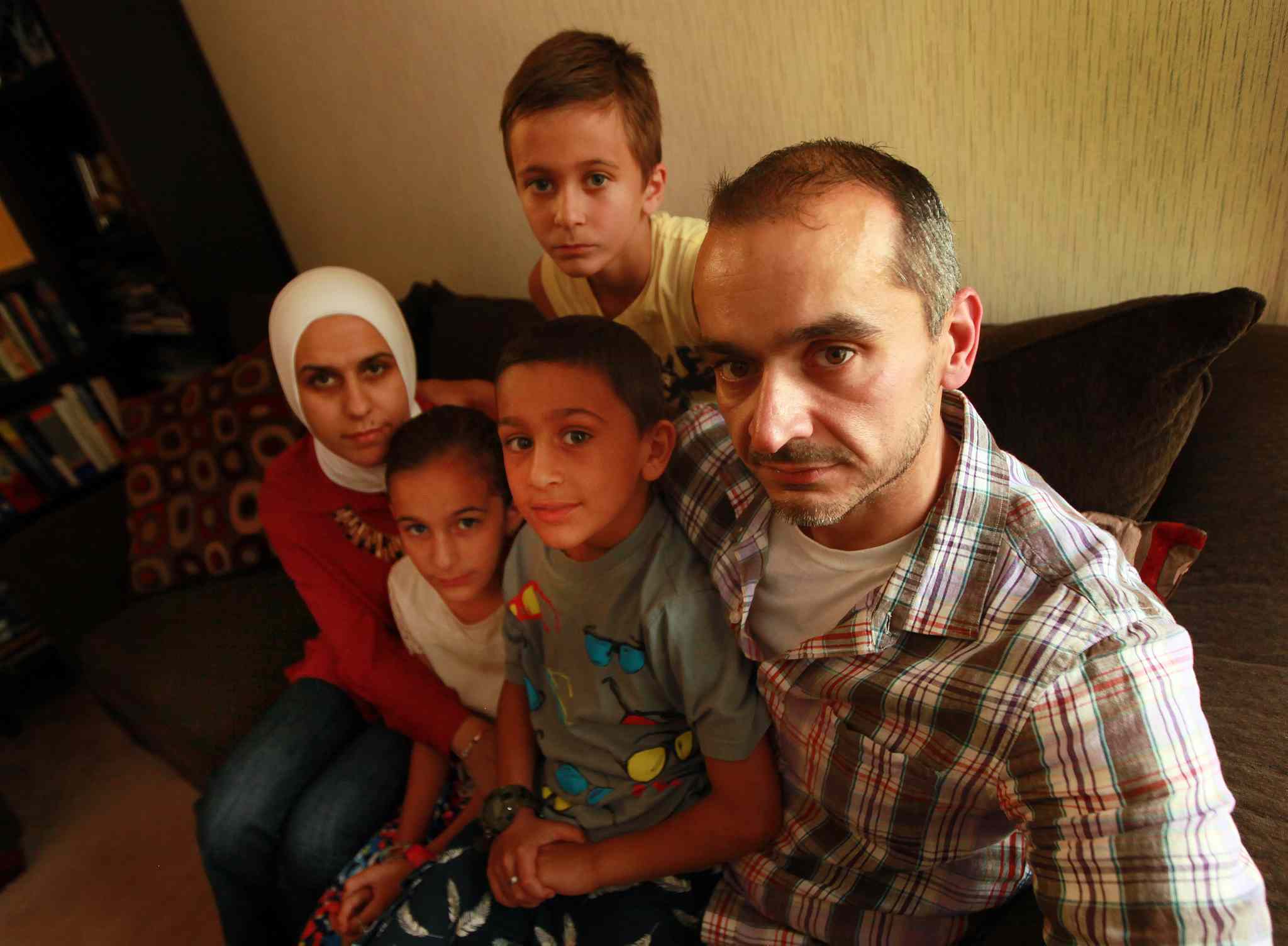 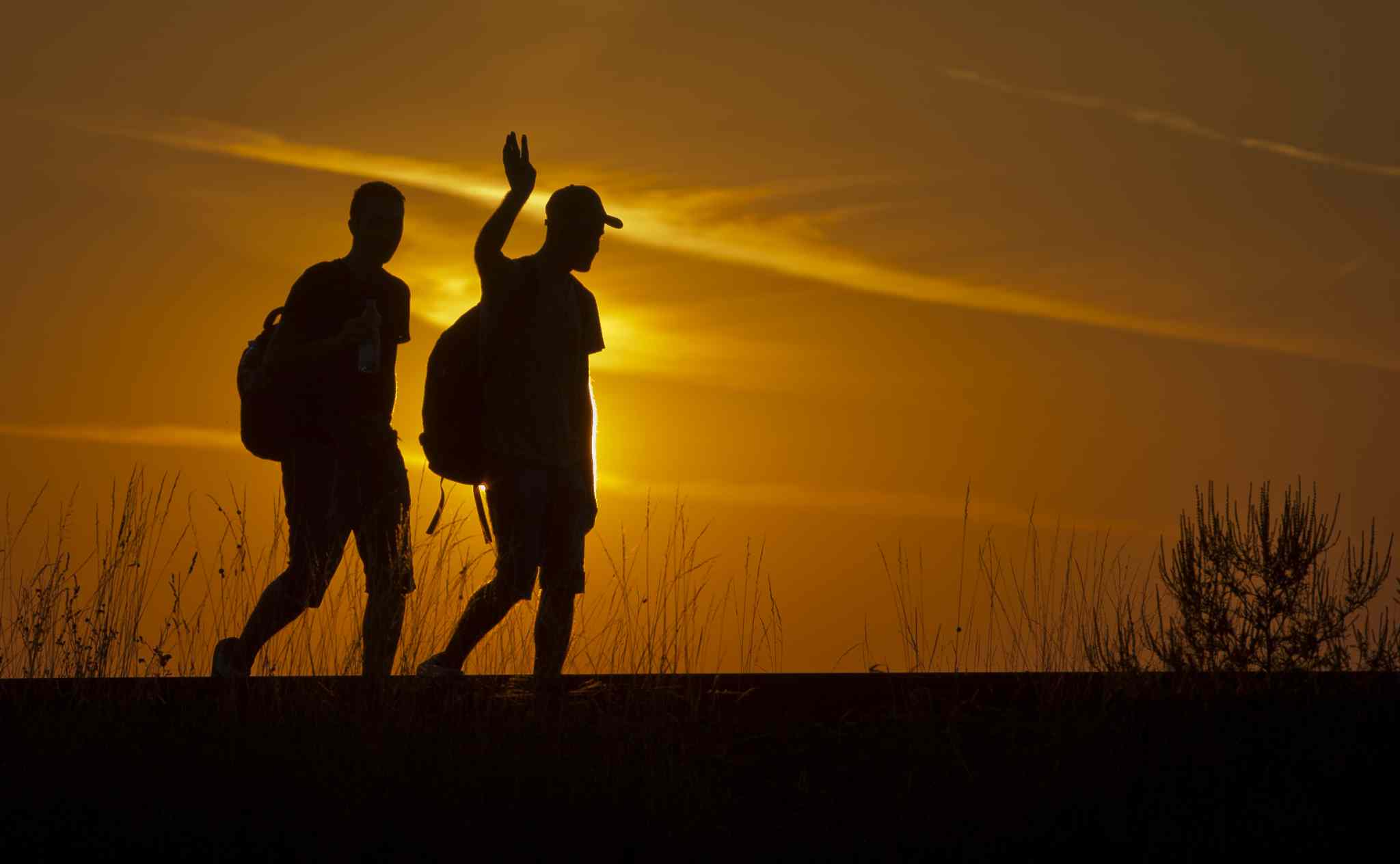