Winnipeg’s traffic-ticket crusader teamed up with one of the Winnipeg Parking Authority’s own parking-ticket enforcers Saturday to blow the whistle on the top five parking-ticket traps.

Winnipeg’s traffic-ticket crusader teamed up with one of the Winnipeg Parking Authority’s own parking-ticket enforcers Saturday to blow the whistle on the top five parking-ticket traps.

The pair took the Free Press along to let motorists in on the bait zones and stop parking where ticket enforcers lay in wait to hand out costly tickets every weekday.

Todd Dube, the crusader behind Wise Up Winnipeg — an advocacy group that fights traffic tickets — is convinced the city’s parking-ticket system is unfairly stacked against drivers.

Teaming up with the traffic-ticket officer was Dube’s way to signal how wrong he believes the province got the latest fix for the backlog of traffic tickets clogging up provincial courts.

As of Monday, a new system — first announced by the Selinger government in 2013 — takes effect.

Winnipeggers upset about parking tickets will plead their cases before city screening officers instead of provincial justices of the peace.

City officials promise the changes will save motorists time and energy when they challenge their parking tickets and prove to be more efficient and quicker for everyone.

The system bypasses the courts, relieving the pressure on justices of the peace, saving the time it takes to hold a trial in provincial court and removing the expense and delay of court proceedings.

Dube isn’t buying any of the rationale.

“The fact is it was already hard enough to go to traffic court. … If you went to court there’d be lineups out the door,” Dube said.

“You’d go in, pick a number and there’d be 60 people ahead of you. You’d wait hours. It was painful,” he said.

“This makes it much more difficult, and there are two issues here: the city’s own department evaluates your challenge; and if you appeal it, it’s going to cost you $25. That’s not justice.”

‘When you know you can count on a spot to issue a ticket, that’s unfair’– Todd Dube

The parking authority employee didn’t want to be identified but he says he’s brought the unfair parking spots to officials’ attention time and again only to be rebuffed, so he’s speaking up through Wise Up.

“These are the five locations where you can hand out $300 in parking tickets in less than an hour,” the man told Dube.

“When you know you can count on a spot to issue a ticket, that’s unfair,” Dube said. 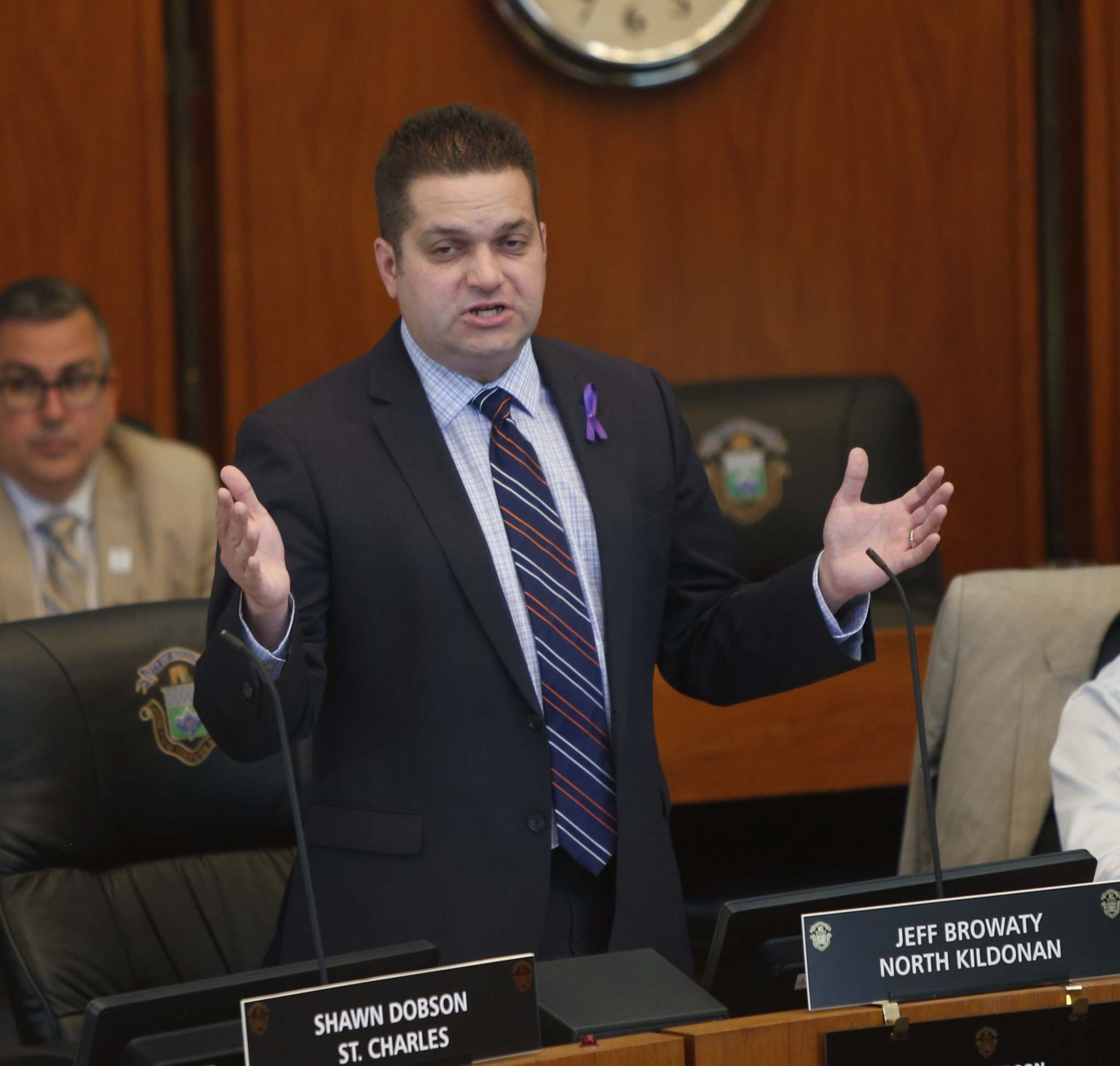 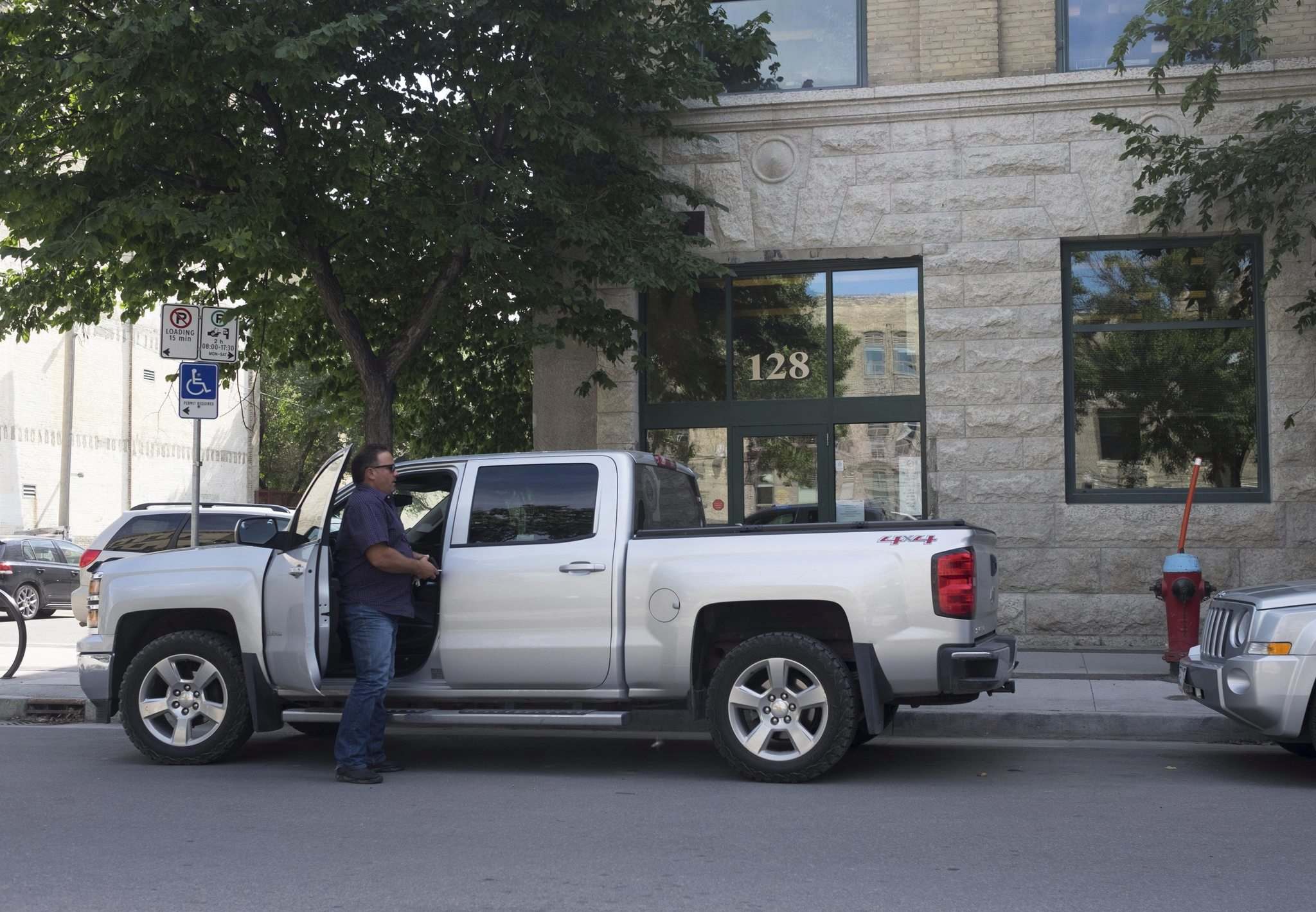 Have a parking ticket problem? Take it up with the city, not the province 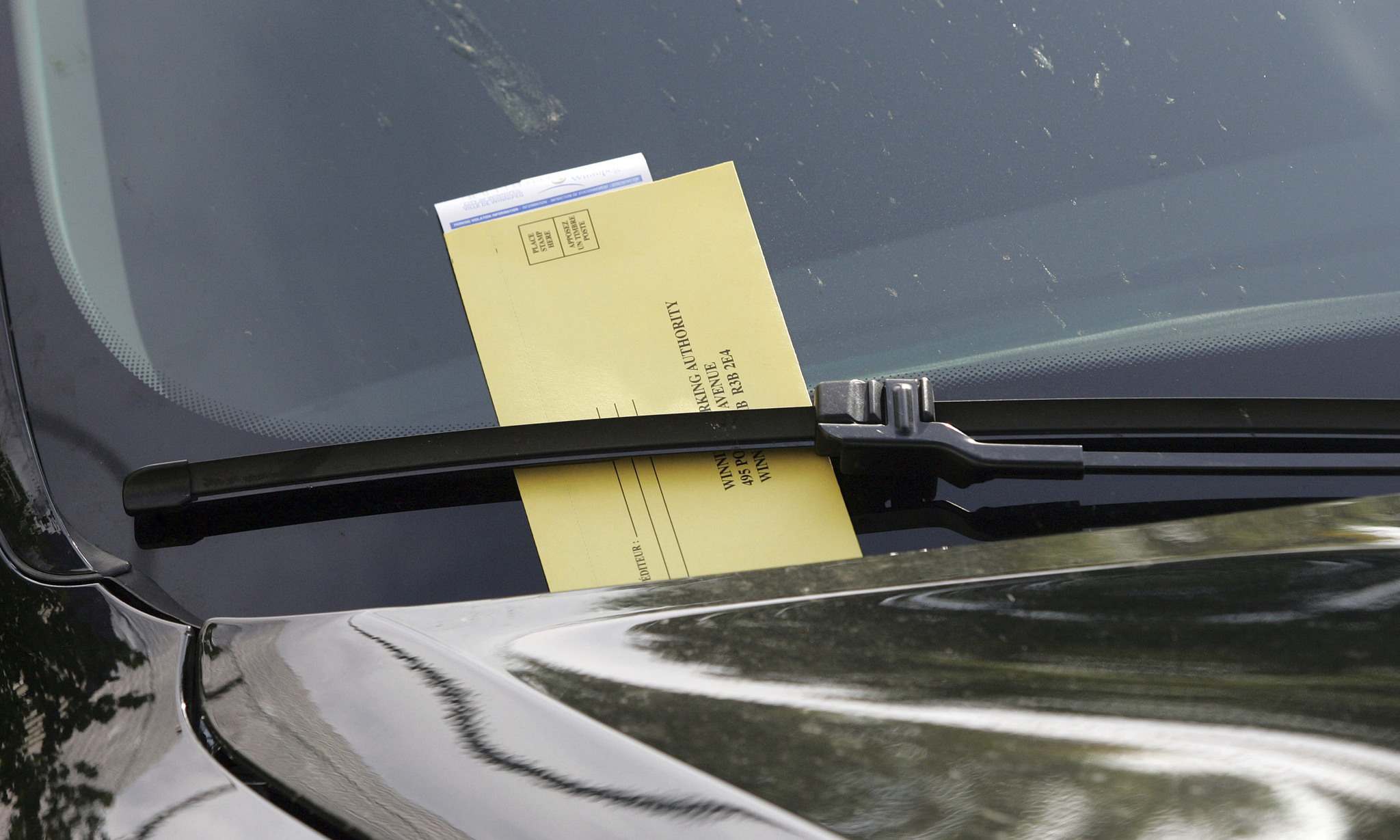 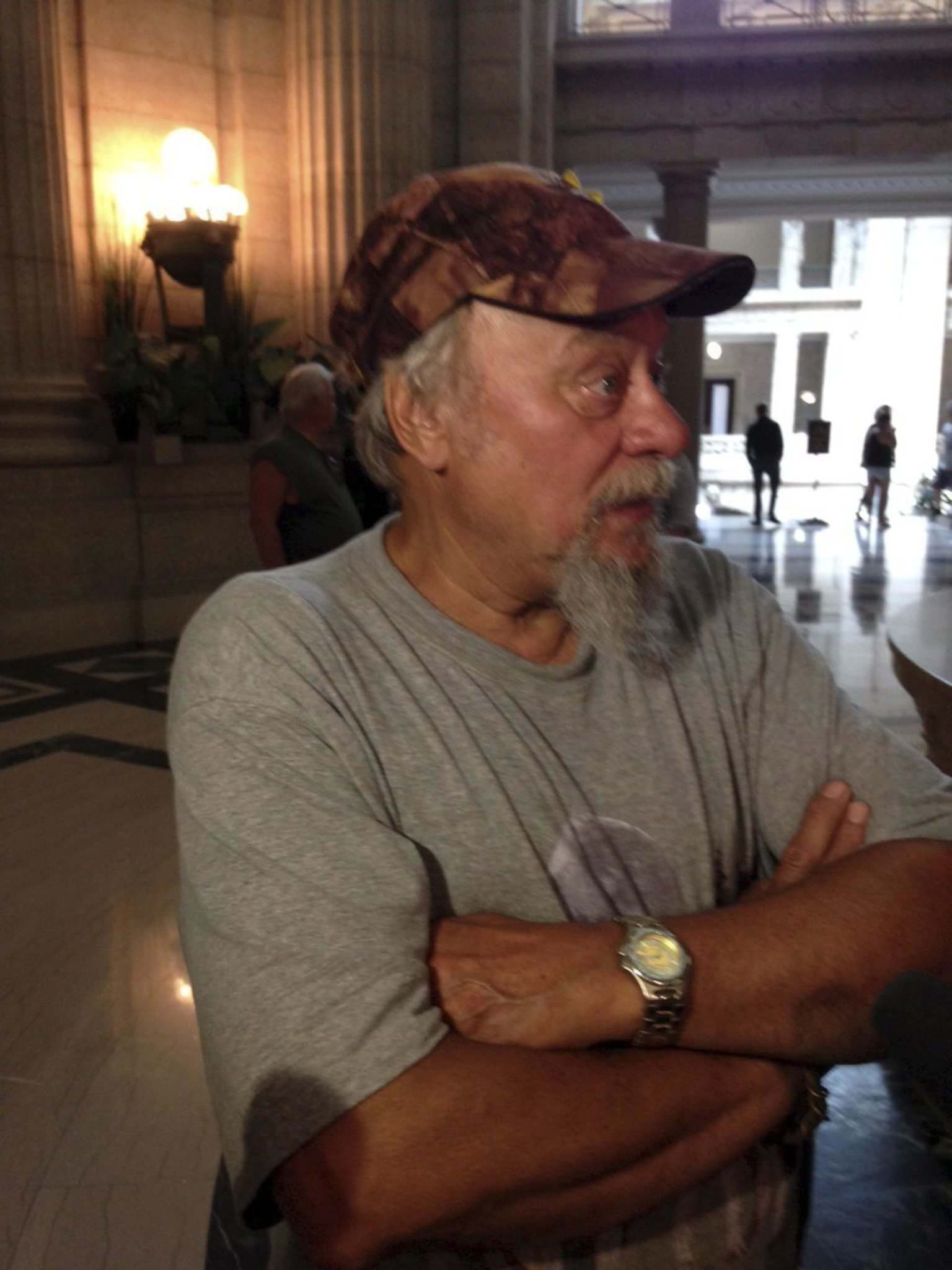 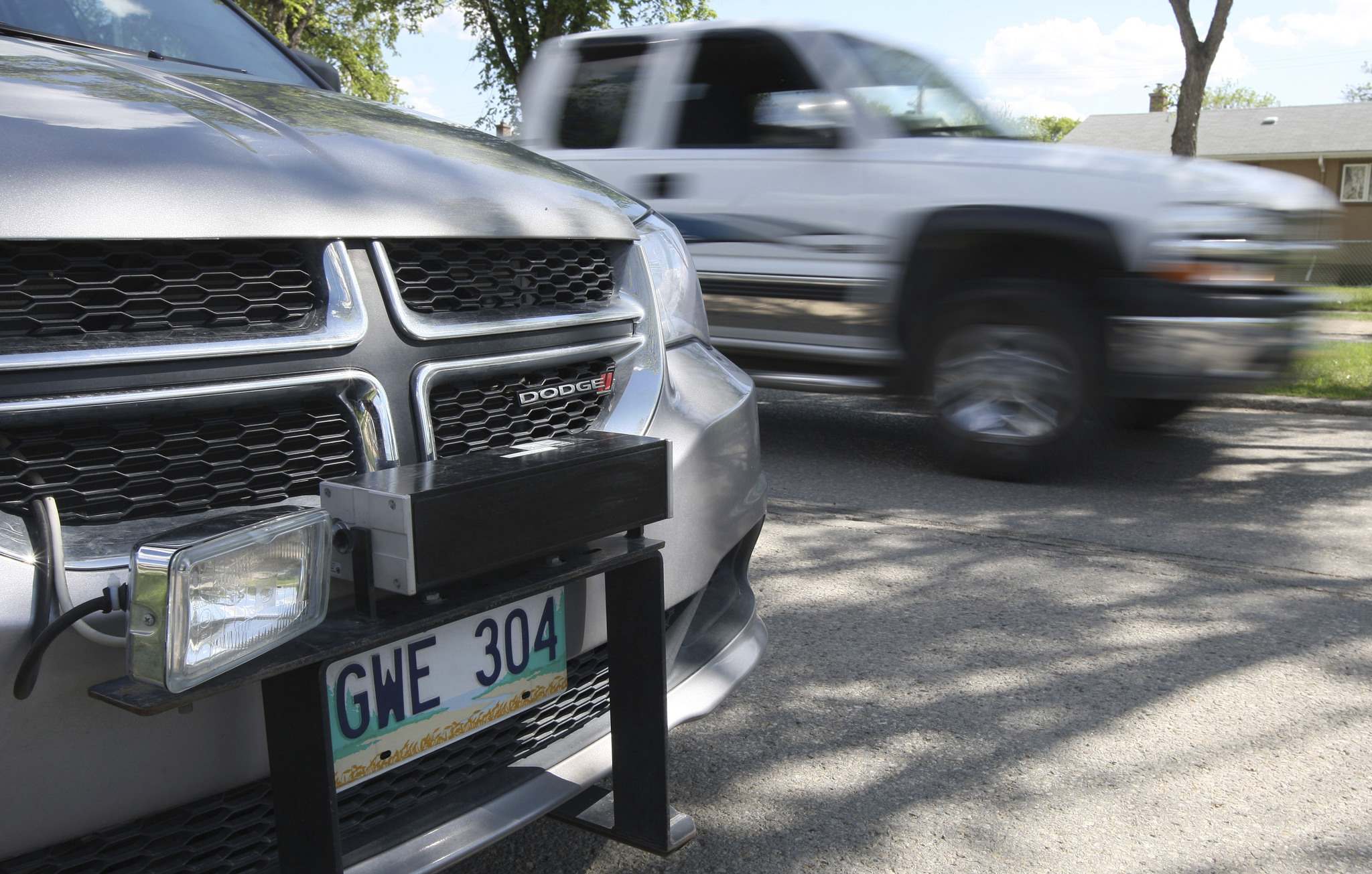 Attempt to collect on tickets act of bad faith 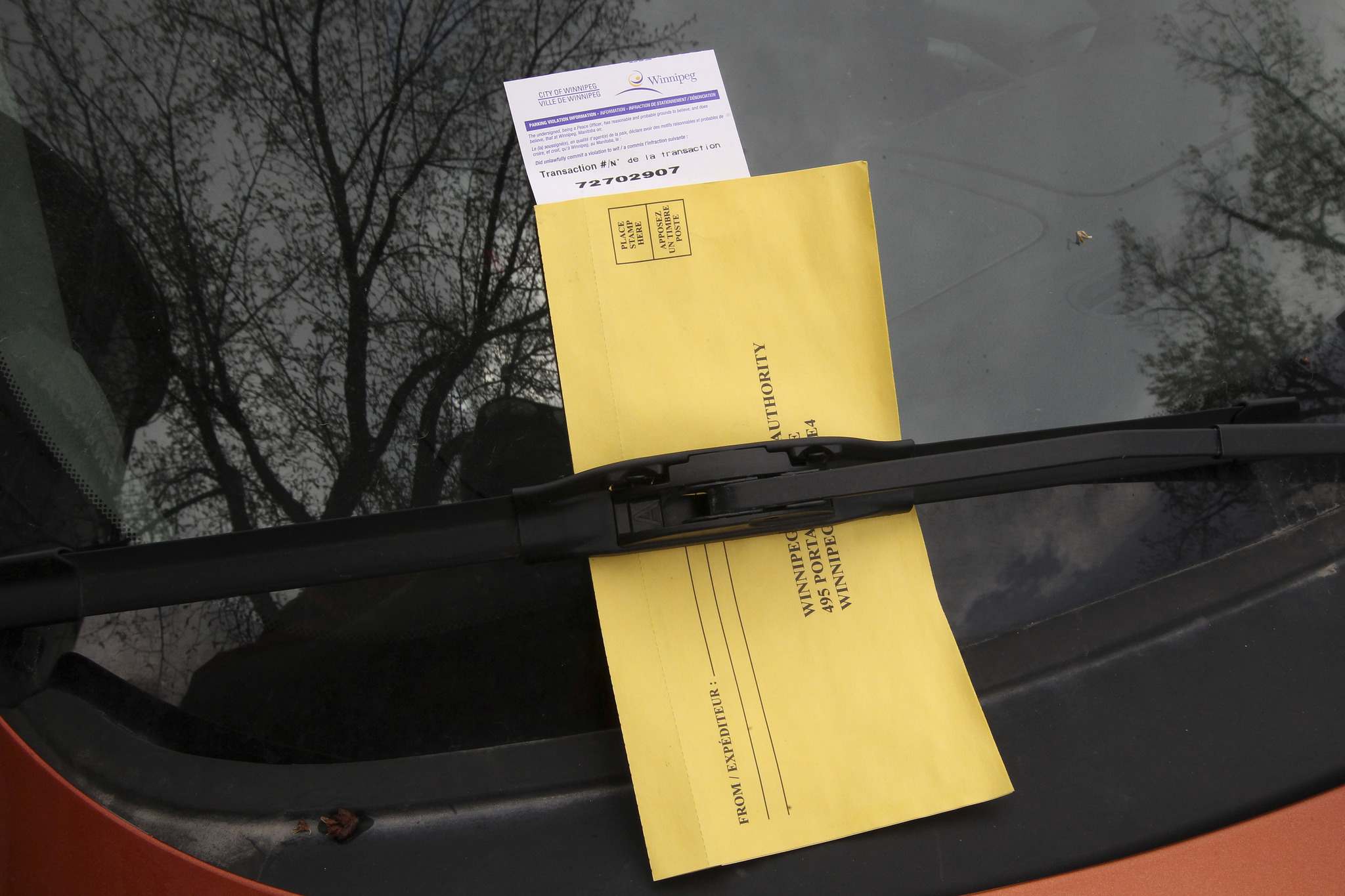 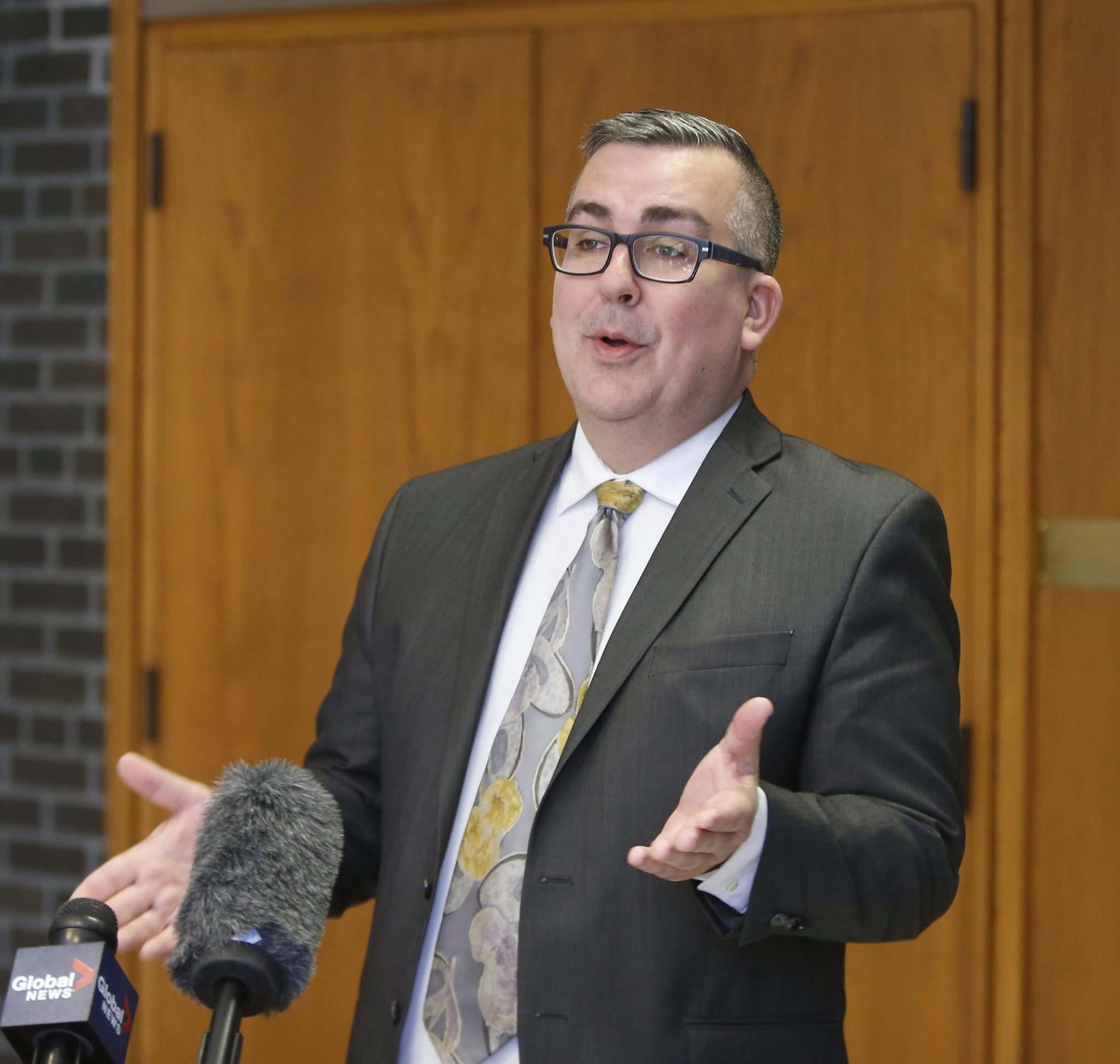 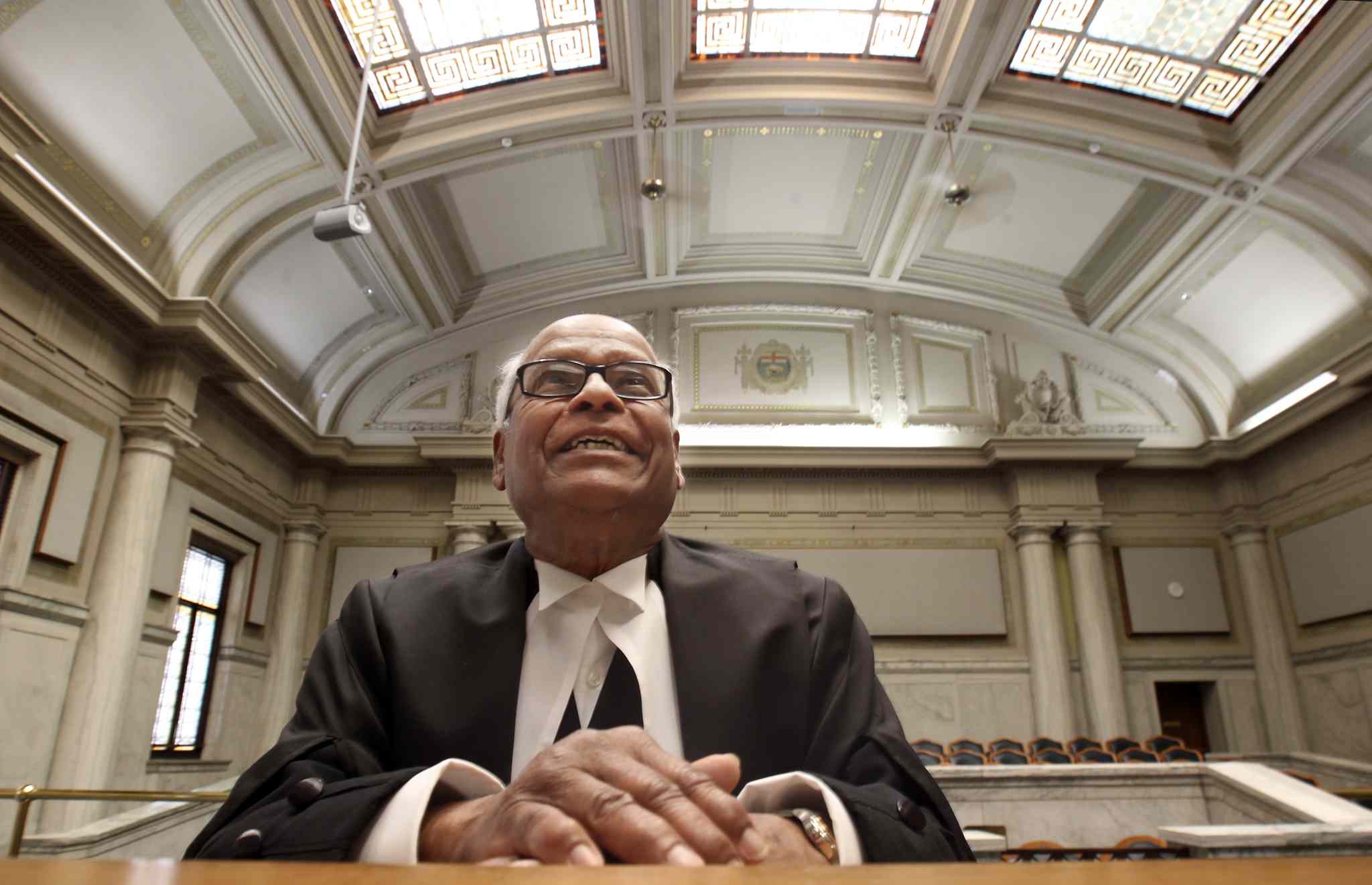 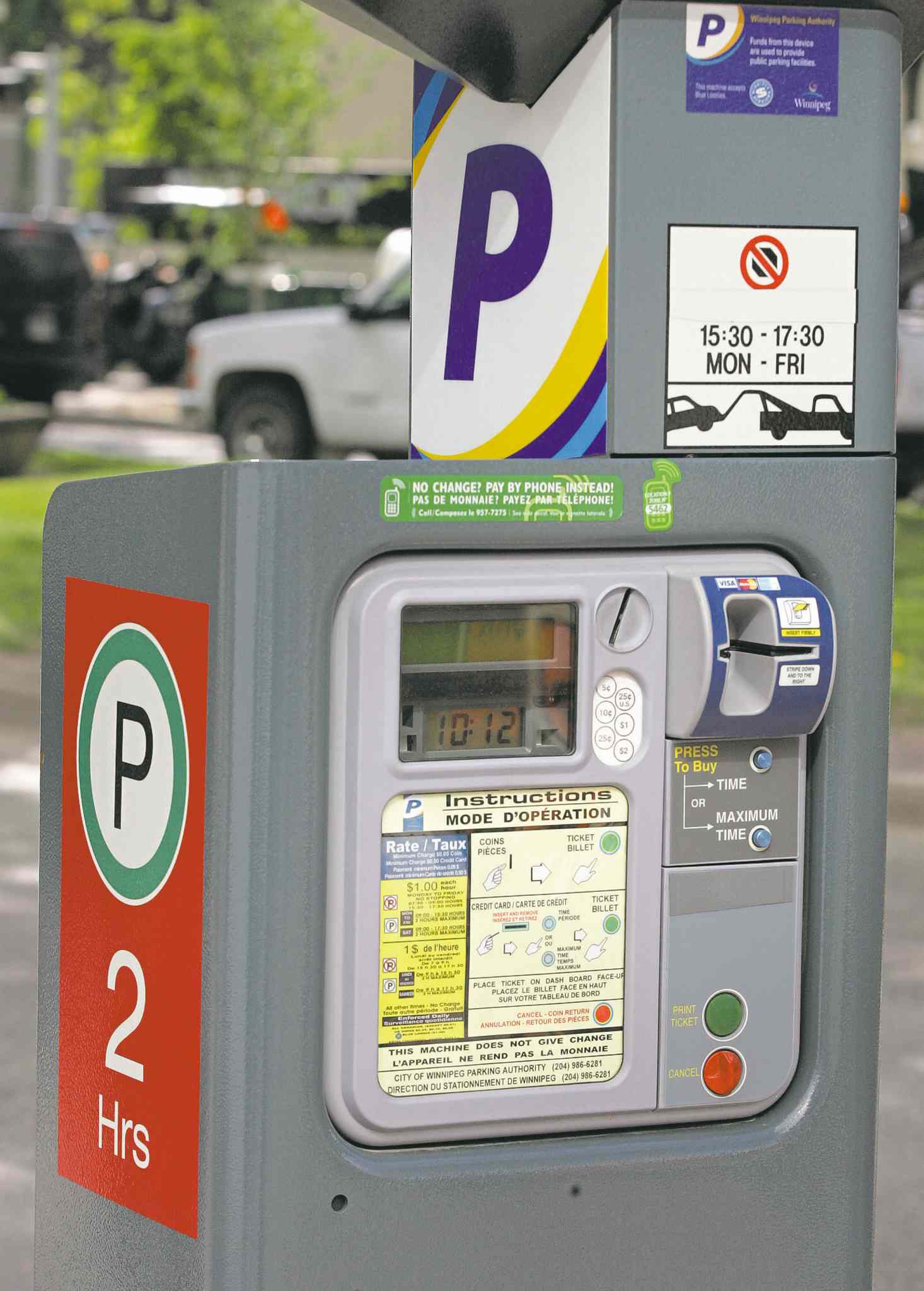 The top traps to look out for

Traffic-ticket crusader Todd Dube teamed up with a Winnipeg Parking Authority employee to reveal the top five bait-and-trap parking zones. All ambiguously worded or studded with multiple signs or confusing signage, these are the locations where ticket enforcers hand out $300 worth of tickets in an hour.

Now you know where they are:

1. Spence Street where it comes to a dead end at Ellice Avenue, by the University of Winnipeg. Signage labels it a handicapped parking zone, but many students don’t notice it. They pay for it frequently.

2. Kennedy Street between St. Mary and York avenues. On the southbound lane, motorists will see three confusing signs, including a parking-zone sign and a handicapped sign. Only handicapped parking for a 30-minute time limit is permitted.

3. Kennedy between York Avenue and Broadway. A tree limb obscures the limit on when and where parking is permitted. Most people never see it behind the leafy bough.

4. Market Avenue at Rorie and Bertha streets. City bylaws forbids parking within three metres of a fire hydrant or crosswalk. This location has a fire hydrant and a set of confusing signs that suggest parking is permitted when it’s not.

5. Notre Dame Avenue, westbound, in front of the Women’s Hospital. A pole with a handicapped parking sign points to one location, suggesting parking is permitted on the other side of the sidewalk, off the driveway. It’s not, the employee said. The only legal parking is on the other side, on Notre Dame.

Todd Dube, Wise Up Winnipeg’s traffic-ticket fighter, was behind a 2015 court challenge that prompted city hall to change its ticketing practices for overnight winter parking bans.

Winnipeg Police Service statistics from 2015, for example, showed the photo-enforcement program, another burr under Dube’s saddle, brought in nearly $12 million after costs and overhead.

“Even the council and the mayor have no influence on it, and they’re the ones that are supposed to be holding the firehose.”

Winnipeg’s reputation for gouging drivers is known across the country, Dube said, and it’s not something to be proud of.

“In other cities, police and parking officials get together and talk about what’s wrong and fix it. Here? It’s bureaucratic disconnect and a very profitable one,” he said.

“Traffic fines in Manitoba are on average 250 per cent higher than other provinces. In Edmonton or Calgary, a speeding ticket will cost you about $90. Here, it’s nearly $290. People are damn tired of it.”