If the whiteout street party hits maximum capacity when the Winnipeg Jets host the Minnesota Wild for Game 5 of their first-round playoff series Friday, almost as many people will be watching outside the arena as seated in it.

If the whiteout street party hits maximum capacity when the Winnipeg Jets host the Minnesota Wild for Game 5 of their first-round playoff series Friday, almost as many people will be watching outside the arena as seated in it.

Organizers say they’re expecting as many as 15,000 Jets fans to congregate outside Bell MTS Place Friday for the third whiteout party.

“We are again expanding to accommodate what we expect will be even bigger crowds on Friday. We’ve had such amazing feedback about the street party. Everyone’s been excited,” said Dayna Spiring, CEO of Economic Development Winnipeg (EDW).

“We continue to tweak as we’ve done every single game…and we’re continually looking at ways to improve. Winnipeggers are just happy to be out there and we’re happy to be celebrating.”The parties are being organized by EDW and True North Sports and Entertainment, which owns the Winnipeg Jets and the arena, for every Jets home playoff game this year.

The first Winnipeg whiteout street party reached a maximum capacity of 5,500 people. Following the success of the first, the venue was expanded for Game 2, which saw roughly 9,000 fans turn out to watch the action.

Friday will see the venue expanded yet again, allowing up to 15,000 fans to watch the game in the streets outside the arena, nearly matching the roughly 16,000-seat capacity of the arena.

The Jets lead the Wild 3-1 in the best-of-seven series. Given it’s an elimination game and warmer weather is expected, organizers felt compelled to expand the venue again, adding a big-screen TV, and more food vendors and portable toilets. The Millennium Library park will again host a family-friendly, alcohol-free zone.

“We put more bathrooms, food stations, some of those things to accommodate more people and we’re continually looking at ways to improve. We’re flying by the seat of our pants a little bit in terms of how fast we’re having to move and the thousands and thousands of Winnipeggers who want to be a part of this,” Spiring said.

“We’ve said all along that this street party has exceeded our expectations. It did in Game 1, it did in Game 2, and we expect Friday night it’s going to do it again.”

The party will start at 4:30 p.m., with puck-drop for the game set for 6:30 p.m. If the Jets win, they will move on to Round 2 of the Western Conference NHL playoffs.

To accommodate the party, the city will close southbound Donald Street from Portage to St. Mary avenues from 10 a.m. Friday until 1 a.m. Saturday.

Transit buses will be rerouted from Graham Avenue between Carlton Street to Smith Street beginning at 2:30 p.m. 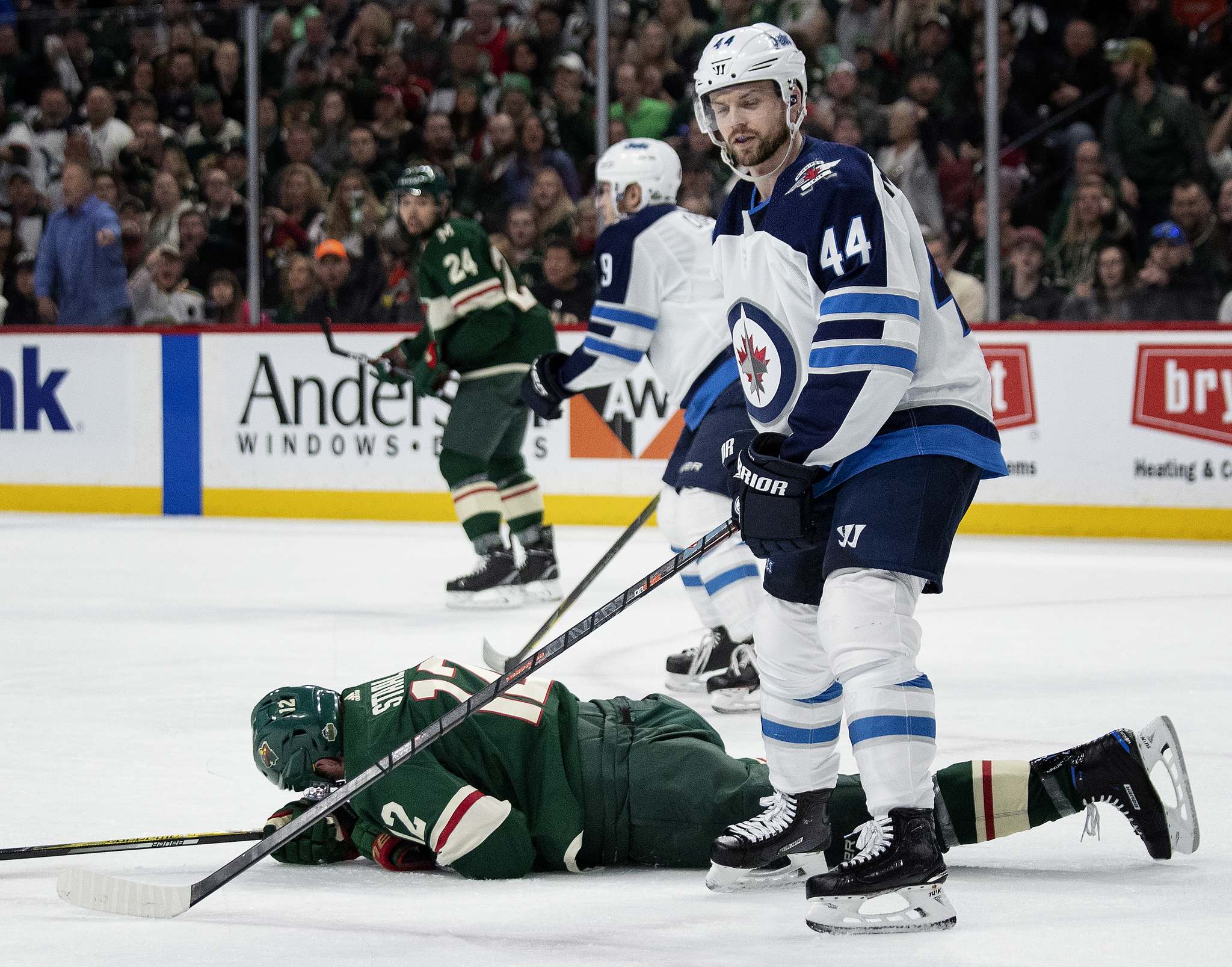 Jets set to play a team fighting for playoff life 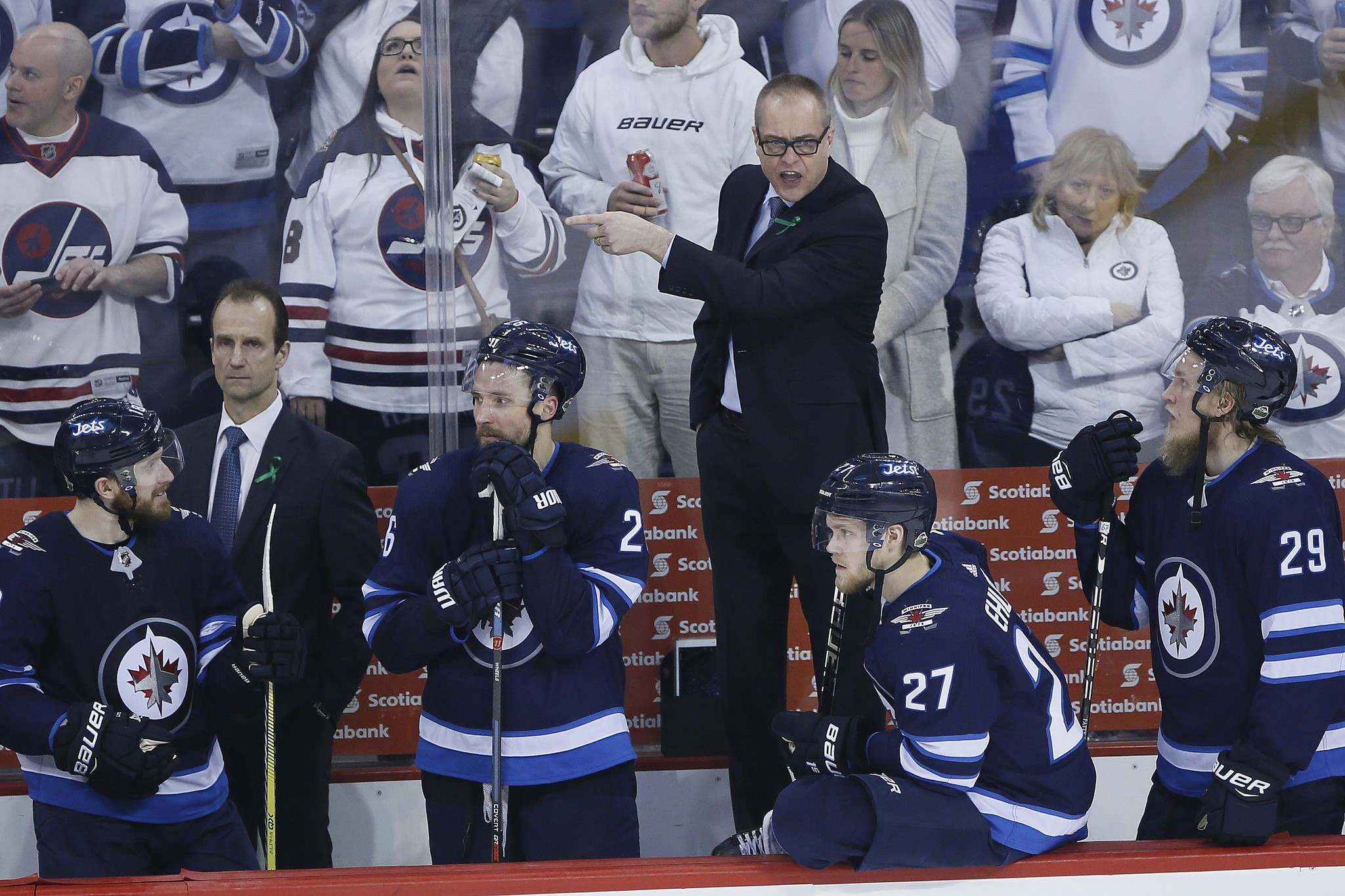 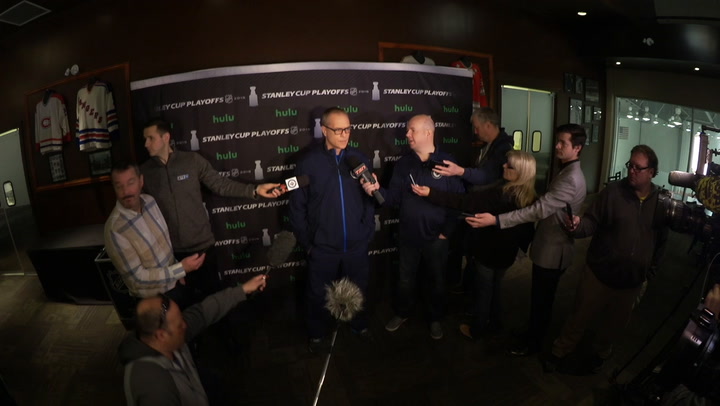 If you plan to leave the downtown area on game day please plan accordingly. Southbound Donald Street between Portage Avenue and St. Mary Avenue will be closed from 10 a.m. on Friday, April 20 until 1 a.m. on Saturday, April 21.

Winnipeg Transit buses will be rerouted off of Graham Avenue from Carlton Street to Smith Street on Friday beginning at 2:30 p.m. until the end of service to accommodate an expected increase in pedestrian traffic.

The Handi-Transit loading zone on southbound Donald Street at Graham Avenue will be temporarily relocated to eastbound Portage Avenue next to the Radisson Hotel, and in front of the Winnipeg Police Service Headquarters.

Parking will be at a premium in and around Bell MTS Place. Consider car-pooling with friends or family, walking or cycling, or taking public transit to help reduce congestion and delays.

If you are taking your vehicle to the downtown area, anticipate lengthy delays when leaving. Be patient and prepared to wait.

Unless you are in a designated licensed area, open liquor is prohibited. Please drink responsibly.

Consider arranging a meeting place before you arrive, especially if there are young children involved. Large crowds are expected, increasing the chances of becoming inadvertently separated from your group.