I’ve always wanted to do a podcast. So when Free Press sports editor Steve Lyons approached me about adding a podcast to our Blue Bombers coverage this season, I didn’t exactly hesitate to accept.

I’ve always wanted to do a podcast. So when Free Press sports editor Steve Lyons approached me about adding a podcast to our Blue Bombers coverage this season, I didn’t exactly hesitate to accept.

Since I already talk too much, I figured it would be an easy transition from reporter to podcaster. Now that I had the boss’s approval, it was finally going to happen.

Shortly after committing, though, I had a bit of buyer’s remorse. Despite extensively covering the team and its players for the past four seasons, I wondered, “Why would people want to listen?”

I like to think that everyone who starts a podcast asks that same question; it seems pretty pretentious to just assume people will want to hear what you have to say. Sure, my job gives me rare access to coaches and players, and over the years I’ve managed to gather more and more sources across the league. I’ve broken stories and launched investigations into areas of the CFL I feel need to be held accountable.

But a podcast isn’t just about reporting. I listen to a lot of podcasts, so that got me thinking about what makes a solid listening experience.

And then it hit me: if this was going to work — or at least give it the best chance to succeed — I needed to bring in some firepower. I needed a partner in crime capable of adding something beyond my sideline reporting and analysis.

What about someone directly in the huddle?

I tend to approach most things in my personal and professional life with the same motto: “Go big or go home.” So I instantly thought of Bombers running back Andrew Harris as a co-host. Who better than one of the Bombers’ biggest stars and leaders, not to mention a native Winnipegger?

Now all that was left was to ask, knowing quite well that it’s not every day a beat reporter and player team up on something like this.

To my delight (and somewhat, my surprise) Harris agreed. What an opportunity, I thought. But then doubt started to creep in again. Only this time it was less of “Why would someone listen?” and all of “What are we going to talk about?”

Of course I knew Harris, but more on a professional than personal level, even though we’re around the same age and went to high schools near each other. I’ve also written a number of features on him and followed his career closely since he joined the Bombers in 2016.

When it comes to producing a solid podcast, you’ve got to have chemistry. If it’s not going to be good, then what’s the point?

It was with some apprehension that I met Harris at an outdoor patio to record our debut episode (side note: I actually dig the ambiance from the restaurant as the background noise). Despite my attempt to act like a seasoned pro at podcasting, Harris noticed right away that I seemed a tad nervous. I dismissed that claim immediately, suggesting to him I’ve never felt fear before (hence the title of the episode: “What does fear feel like?”). We shared a laugh and settled in.

It took about 45 seconds to figure out we were on the same page. After introducing the podcast, Harris made a joke about my fearlessness and then summed up our vibe perfectly: “We’re just going to have fun with this and talk everything football, everything Winnipeg, and I’m looking forward to it,” he said.

And that’s exactly what this podcast is all about: everything football, everything Winnipeg and anything and everything else that pops into our heads, from the sports to pop culture.

We’ll have fun and also be brave. We don’t want to water down our opinions or be afraid to say what is on our mind.

We hope you’ll join us for the ride!

What is the show called?

The Handoff with Harris and Hamilton.  Football lingo, plus our names. What could go wrong?

How long is it?

There really is no time limit but we hope to keep things no longer than 45 minutes each episode.

As for how often the podcasts will be produced, since we both have busy schedules we’re going to aim for every other week.

Where can we listen to it?

You can listen to our inaugural episode above (at the top of this story).

You will find future episodes on iTunes, Spotify, Soundcloud, Google Play, TuneIn, Sticher and Blubrry — basically wherever you like to listen, subscribe to or download podcasts. (If you don’t see us there today, we’ll appear shortly!)

You can also subscribe on your podcasting app of choice using our RSS feed (wfp.to/handoffrss). And you can listen to all our past and upcoming episodes on our website at winnipegfreepress.com/the-handoff.

New episode of The Handoff: No such thing as off the record 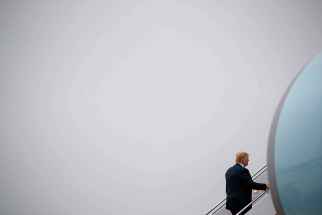 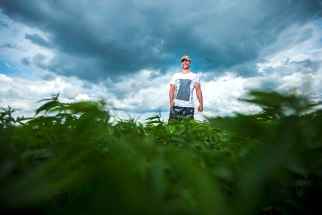 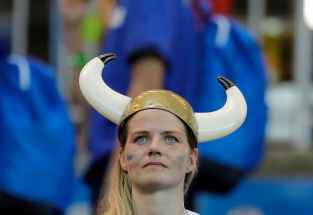 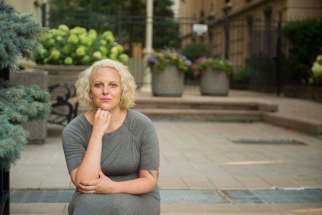 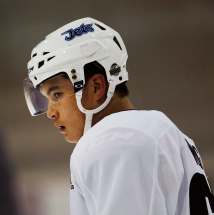 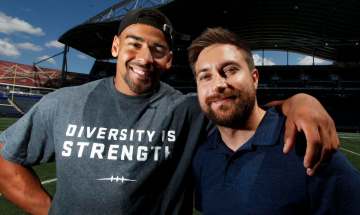 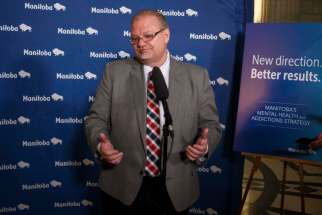