Hillary Rosentreter was “absolutely floored” as she watched the bus drive up to the 4,000-square-foot building in the middle of the bridge and drop off guests at a Manitoba Technology Accelerator event last Thursday.

“We all finally realized this really is becoming a problem,” said Rosentreter, who helped organize a protest on the bridge during Monday afternoon’s commute. “There were pedestrians being pushed out of the way by the bus.”

She said normal-sized passenger vehicles, including an SUV and Mercedes-Benz car, were parked on Esplanade Riel — next to the city-owned space occupied by MTA — almost every day last week, despite parking being illegal there.

Pedestrians “had to walk at the very edges of the bridge” to let the bus through, said Rosentreter, noting the bus left immediately after dropping people off.

Rosentreter, a downtown resident who cycles often, said the situation is unacceptable and raises safety concerns.

“So much of our city is taken over by cars,” she said. “The bridge should be car-free.”

About 20 people attended the protest, with others stopping momentarily while walking or cycling by. Bed sheets attached to a railing across from the MTA’s doors had messages reading “This is a footbridge, you are a car,” and “It’s okay to not want cars here.”

In an email to the Free Press, Marshall Ring, the CEO of MTA, a non-profit that helps startups and technology companies grow, promised no parking on the bridge going forward.

He also said MTA will stop using buses on the Esplanade Riel.

“We do still expect service vehicles and delivery vehicles to drive on the bridge,” Ring wrote. “However, if they have to do so, we are telling them to stop on the bridge, put the hazards on, load/unload quickly and get off the bridge.”

Thursday’s event was MTA’s grand opening and first “beta run” of how to use the space. Extra service vehicles, staff and contractors were going in and out of the building.

“We also offered a park-and-ride service as the city approved a permit to bring a bus onto the bridge,” Ring wrote.

Parking is not permitted on the nearly 200-metre-long bridge, a major walking and cycling path that crosses the Red River and links downtown Winnipeg and St. Boniface.

“The Winnipeg Parking Authority is aware of this parking violation concern,” city spokesman Adam Campbell wrote in an email. “It has attended this location on multiple occasions this week and will continue to as part of regular patrols in the area.

“We encourage anyone who notices a parking violation to use the online submission form so the Winnipeg Parking Authority can investigate.”

No tickets had been issued as of Monday.

When he followed up on residents’ complaints, Coun. Matt Allard (St. Boniface) was informed vehicles require a permit from the city to go on the bridge for purposes such as deliveries or guest transport.

Ring said MTA doesn’t have a permit, given it doesn’t own any vehicles.

“Employees, contractors, etc. all make their own applications for a permit for their own vehicle. So the vehicle owner applies for a permit,” Ring wrote.

Allard has asked the city’s public service to consider minimizing the impact on bridge users when permits are issued in the future.

“This is a main active-transportation facility, and we need to ensure we’re doing everything we can to make it as pedestrian- and bike-friendly as possible,” he said.

Walker said Ring told him he would ask staff to stop parking on the path, and the MTA would no longer use buses on the bridge.

Walker and Rosentreter were informed an SUV parked on the Esplanade Riel on Sunday.

“Apparently, the cleaners hadn’t got the memo about not parking on the bridge,” Walker wrote in a text message.

Ring and Walker said MTA and Bike Winnipeg will work together to ensure the path is a safe space for pedestrians and cyclists.

Coun. Sherri Rollins, whose ward of Fort Rouge-East Fort Garry is on the west side of the bridge, also discussed the concerns with Ring after receiving complaints from residents.

“There is no doubt his priority is also the safety concerns of all involved,” she said. “I’m really satisfied he understands the concerns of the community and has made some future friends in the active-transportation community.”

Monday’s protest was held to raise awareness about the situation and the “abuse” of public infrastructure intended for active transportation.

“We do expect (MTA) to respect the space they have chosen is on a major pedestrian and bike route, and they should act accordingly,” said Rosentreter. “I sincerely hope they will come to us with some concrete solutions.

“If we don’t protect the bridge, of all places, where does it end? Cars dominate a lot of the infrastructure that we have already.”

She contacted MTA via Twitter last week to raise her concerns.

Parking has been a concern for past tenants of the Esplanade Riel building, which was previously leased by restaurants, starting with Salisbury House in 2005.

Plenty of parking spots are available on either side of the bridge, Rosentreter said.

In September 2021, the city’s property and development committee unanimously voted to lease the site to MTA for five years with an annual rent of $20,000.

In its winning bid, MTA said it would explore e-scooters as a way to transport visitors from nearby parking lots to and from the building.

At the time, Ring said the site would be more than just office space, with plans for events and a tech commercialization hall of fame.

MTA has set up its International Centre for Innovation on the bridge, which opened in 2003.

In September, Ring told the Free Press about $200,000 worth of technology was being installed in the space.

He also said MTA was on target to exceed the $250,000 worth of renovations it promised when the lease was awarded. 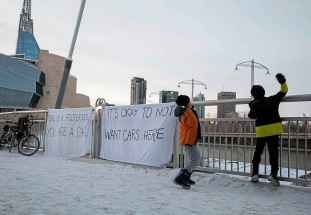 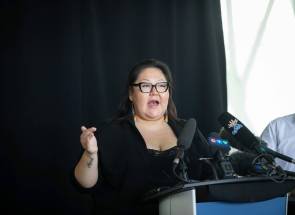 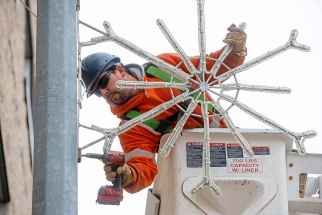 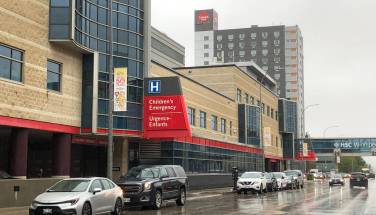 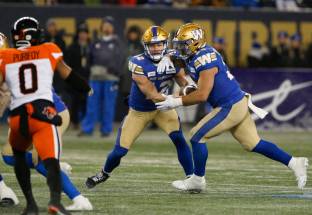 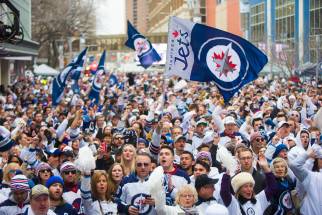 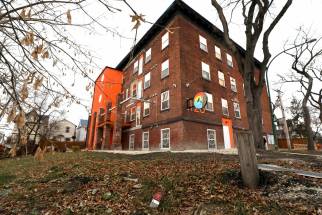 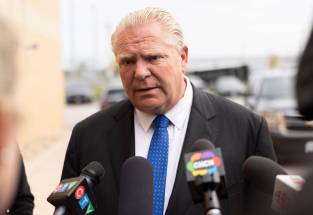