This opportunity for these young people — many from Indigenous and new immigrant families — is incredible. Most will create networks and build skills that will shape the rest of their lives.

The Youth CEO program is remarkable and the event was electric. At one point a “wave” started in the crowd as youth were called up to the stage.

As council vice-president and former NDP MLA Kevin Chief remarked: “We can’t tell young people what an incredible opportunity this could be. We have to show them.”

Speaking to the youth, Steve Kroft, the CEO of Conviron, added: “The leaders of our business community believe in you. We absolutely believe in you. We know if we hold the door open just a crack, that with your enthusiasm and your energy, you will go running through and help make this community a better place.”

Unfortunately, literally at the same time, another bet on building a better community appeared to be coming up empty.

After 28 years in business and moving to their new, expanded space in 2013, board treasurer Russ Rothney announced the business would be closing its doors today.

The business had been having trouble since 2017 and new investors could not be found.

Neechi Commons gambled on an idea that Winnipeggers would believe in an innovative, people-centred business that gave back far more then it took.

They adopted the model of a co-operative, where members of the community direct and “own” the business, and centred all of their business practices on investing in people. They hired locally, bought Manitoban, and hosted hundreds of arts and cultural events for free.

In the end, they were done in by a combination of high construction costs, unforeseen operational challenges and over-expansion. The board could no longer make payments on its $3.8-million mortgage and its lender, Assiniboine Credit Union, was forcing the sale of the building.

Housing a food market, bakery, arts and crafts store, catering company and formerly a restaurant, some might say Neechi grew too big, too fast.

Of course, profit is important to any business, leading to expansion and growth, but Neechi Commons did more than provide food — it provided opportunity.

They gave opportunities for northern food producers to have fair, equitable prices for their fish and meat and a market to sell it.

Neechi Commons provided an opportunity for all Winnipeggers to come together. Whether it was for a book launch, to buy healthy, Manitoba-centric food, or meet and support people a community often neglected in our city, Neechi Commons was a centre.

Plenty of customers came to Neechi Commons, 28 years’ worth, in fact. Only the grocery and restaurant were money-losing ventures. While the restaurant was too cost-prohibitive, the market could have become profitable with better security and small renovations.

The real problem though is that Winnipeggers didn’t understand the point.

Neechi Commons didn’t take from the community, it sought to better it.

It invested in us.

As an innovative, people-based enterprise premised on building a community, you can’t grade Neechi Commons the way you grade corporations. Its vision is far broader.

Neechi Commons is a centre for reconciliation.

Neechi Commons gave Manitoba — indeed Canada — a space to be more than the profit-hungry, exploitative, capitalistic forces that divide us.

A place built on these ideas for 150 years.

Neechi Commons had the bravery to be more than profit. It had the audacity to say, “We are a community, so let’s live like it.”

All is not lost — yet. There are two final chances.

The first is to find a new building owner friendly to Neechi’s vision. If the Commons is sold to someone who wants to install something else, then it’s game over.

The second is to find an investor who can help address some of Neechi’s challenges and partner with one of the most innovative centres for relationships our city has ever seen. For this, it will take bravery and vision.

We saw the business community invest in youth this week. I applaud them.

I hope they see the same opportunity in investing in a much bigger, broader future.

Neechi Commons made a bet on us. Now it’s time to return the hope. 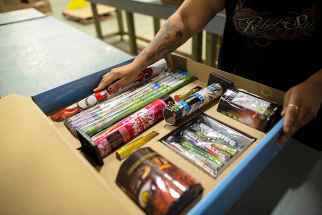 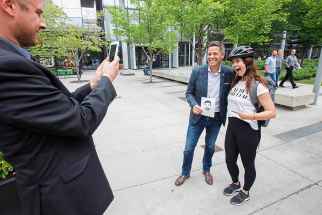 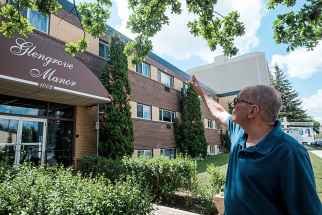 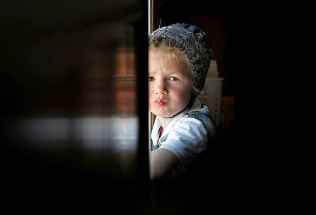 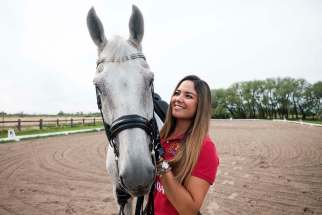 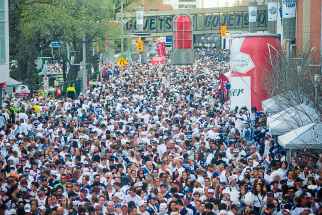 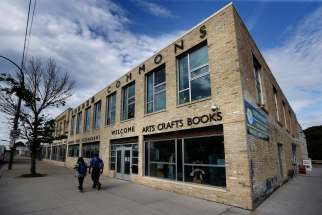 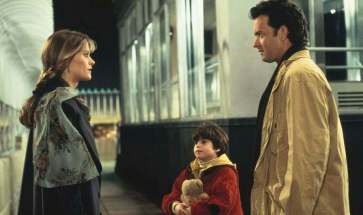 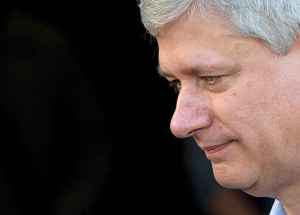 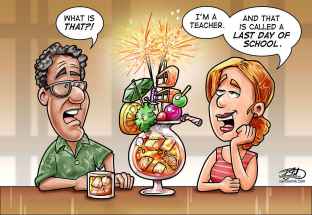