For those who think the recent Manitoba Police Commission report on downtown safety failed to produce a viable blueprint for progress, commission chairman David Asper has only one thing to say: you're absolutely right.

For those who think the recent Manitoba Police Commission report on downtown safety failed to produce a viable blueprint for progress, commission chairman David Asper has only one thing to say: you’re absolutely right.

In an interview, Asper said the mandate of the commission’s work, and the report that came from it, have been miscast as an attempt at drafting a comprehensive plan to “fix” downtown Winnipeg. Instead, he noted the document was originally intended to be internal “information to the minister” and, as such, its scope is limited by design.

“I think the purpose of the report has been misunderstood,” Asper said. “It wasn’t our mandate to prescribe a solution to downtown safety.”

There will be those who believe Asper’s comments are only intended to mitigate the criticisms and broad sense of disappointment at the results of the commission’s work. It is both fair and true the report is incredibly vague and profoundly limited in its scope.

However, Asper’s central thesis is laid out clearly in the executive summary.

“What we found is that certain questions are not being addressed as part of an integrated public safety strategy.” – Manitoba Police Commission chairman David Asper

“The work completed by the MPC is not a Downtown Safety Strategy,” the report states in its second paragraph. “It is not the road map to public safety in Winnipeg’s downtown, because through research and consultation we discovered that ample work on downtown safety has already been undertaken and is currently underway.”

If not a road map, what value does it bring to the debate over safety?

Asper said the core finding is, in fact, nobody has a master plan to bring more order to downtown Winnipeg and provide more support to vulnerable people who make their homes there.

The executive summary also notes although the work of the various levels of government and service organizations, both public and private, is laudable, the lack of co-ordination is preventing any meaningful improvement.

“There needs to be a more comprehensive understanding of the organizations actively committed to all aspects of downtown safety and a clear articulation of goals and objectives and outcomes” to ensure taxpayer money is being used in the most effective way possible, the report concluded.

“What we found is that certain questions are not being addressed as part of an integrated public safety strategy,” Asper said. “Top of that list is: what are we trying to accomplish and who is responsible? What problems are we trying to solve? We need to ask and address those questions before we can start talking about making downtown safer.”

The comments echo a frequent concern expressed by advocates for downtown: a lot of money has been spent but its done little to convince the broader Winnipeg population downtown is safer.

Part of that challenge is bordering on hopeless. People who don’t come downtown because they think it’s not safe will not come downtown to see if measures taken by the city, province and its agencies are working. In essence, there are people who have simply made up their mind and no tidal wave of statistics is going to change it.

There is also the real problem that people who do not feel safe downtown are really saying they don’t feel welcome or comfortable, largely because downtown is profoundly more diverse in a social and economic context. People from affluent neighbourhoods can be uncomfortable around people in poverty, regardless of the context.

All that said, downtown safety is — first and foremost — a social problem.

One of the biggest mistakes governments make when addressing complex social problems is thinking the solutions will be found by attacking the symptoms, rather than the causes.

You can see this play out in other public policy areas, such as health care. Many people are concerned about the efforts to reorganize Winnipeg hospital emergency departments to alleviate overcrowding; the province reduced the number of ERs to three from five to help improve wait times and outcomes.

However, the real root cause of ER overcrowding is a combination of a lack of access to family physicians, too few effective community-based health-care options, and public misconceptions about when a person needs to seek emergency medical treatment. Until you solve those problems, ERs in Winnipeg will continue to be overrun.

Education, as well, has seen this phenomenon. In wake of Organisation for Economic Co-operation and Development standardized test results showing Manitoba students scores are among the worst in the country, Education Minister Kelvin Goertzen said he was going to give his full attention to improvements in curriculum and teaching methods.

However, when you talk to teachers, they will tell you it is impossible to teach any curriculum in a classroom where students are dealing with mental health and addictions problems, family dysfunction, and poverty.

There are hopeful signs. While the Manitoba Police Commission report was arriving with a decided and disappointing thud, police, politicians and social service agencies are working with researchers from Harvard University to find ways of reducing police service calls through better co-ordination of front-line social service agencies.

This is the place attention should be focused, because it is doing exactly what the MPC report says is the critical missing piece in the downtown safety puzzle. Despite all of its shortcomings, that makes this report valuable in the broader campaign to not only make downtown safer, but convince people it is safer.

Putting up a fight against drugs, gangs and poverty in Winnipeg's Centennial area 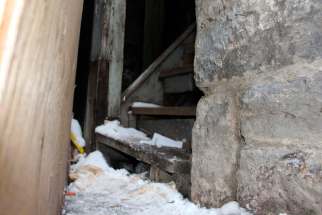 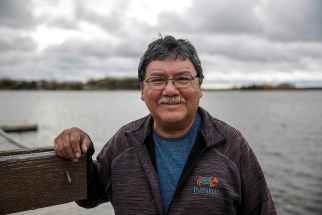 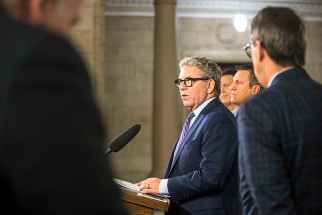 Jets legend Hawerchuk in fight of his life 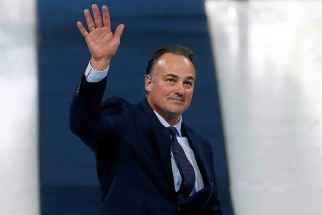 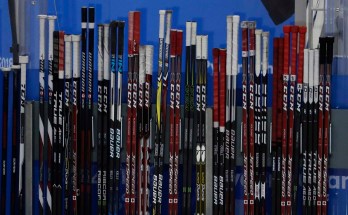 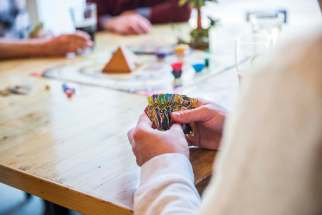 Neeson to star in Manitoba-staged film 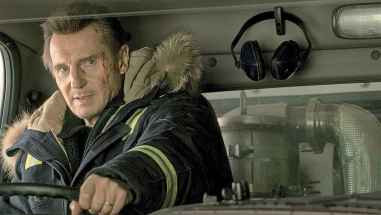 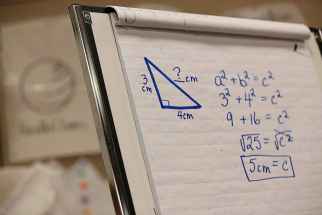 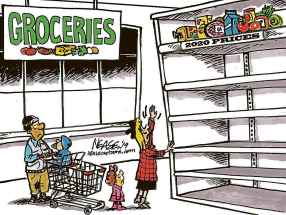