Last month, a group of Indigenous writers called out 2019 Governor General award-winning and self-described Métis and Anishinaabe poet Gwen Benaway in an open letter on Twitter, asking for “accountability regarding Gwen Benaway’s identity, people, and privilege.”

Last month, a group of Indigenous writers called out 2019 Governor General award-winning and self-described Métis and Anishinaabe poet Gwen Benaway in an open letter on Twitter, asking for “accountability regarding Gwen Benaway’s identity, people, and privilege.”

In the letter, the writers trace “a number of contradictions and discrepancies about her identity and lived experience” and how, when asked, “Gwen has provided no concrete evidence to prove she is Indigenous.”

Frankly, I don’t know if Benaway is Anishinaabe — and I’m Anishinaabe.

Barely a week goes by without an email asking me to expose a person who is “lying” about their Indigenous identity.

Barely a week goes by without an email asking me to expose a person who is “lying” about their Indigenous identity.

This past week I was called about a person claiming to be Cherokee, hired to work in a Manitoba hospital. According to the message, this person knows nothing about Cherokee culture, can’t say what community they come from or provide any proof of tribal enrolment.

Last month I was called by some academic friends about a professor who claims to be Métis.

Same story. This person knows little about Métis culture and comes from a family in a Manitoba town where community members say they never called themselves Métis.

There’s more. Over the past five years I’ve been notified about a prominent children’s author who claims to be Indigenous and has made a living from publishing traditional stories.

This person, who has spoken to thousands of children throughout Manitoba, is alleged to be “fraud,” according to the messages I’ve received.

I’m not the only one being contacted about dubious Indigenous identity claims. In just our community alone, there are serious and pressing questions about politicians, teachers and police officers, among many more.

I could spend a lifetime researching these.

Two years ago, I wrote a column entitled “Indigenous identity more than DNA”, where I wrote: “Being Indigenous has a little to do with blood and ancestry, but has far more to do with the relationships one builds and embodies. In terms of identity, most Indigenous peoples use the adage: it’s not about who you claim but who claims you.”

This remains true, but relationships are admittedly tough to prove, especially to those seeking to hire an Indigenous person.

How do you prove Indigenous people claim you?

Do you bring your auntie down to your office and get her to tell the story of when you chopped wood? Do you bring your drum group to the job interview? Do you show family photographs from the feast and, if so, how many?

Proving Indigenous identity on one hand is complicated. On the other, it’s not.

This is not to mention the gymnastics of section six of the Indian Act, which uses blood quantum to determine whether someone has “Indian status” or not.

Section six has been used as a political tool to eliminate Indians altogether. Indigenous women lost status due to marrying non-Indians, soldiers lost status by fighting in wars and the Indian agent used it to get rid of community members he didn’t like.

Indigenous identity is admittedly complicated. This is why simplistic solutions will not help.

Indigenous identity is admittedly complicated. This is why simplistic solutions will not help.

Take, for example, what is happening in the Canadian public service, which employs just under 300,000 people. There, to get a job intended for an Indigenous person, all you have to fill out is an “Affirmation of Aboriginal Affiliation Form,” a one-page promissory note stating that you are Indigenous.

Surprise, surprise: this has led to people lying to get jobs, particularly in fields such as justice and health where Indigenous employees are needed.

So, on one hand identity is complicated, but it’s really not.

How about letting Indigenous governments control who gets status, membership, and proof of identity?

In recent years, First Nations governments have been developing membership codes, taking the control out of Ottawa to determine who is and who is not an “Indian.”

The Manitoba Metis Federation, alongside other Métis governments, have already been doing this for years.

While there are some alleged “fake” communities that have sprung up, the bigger issue is in determining legitimate Indigenous governments but, again, why not let Indigenous peoples decide?

It appears the only route out of this confusion surrounding Indigenous identity is to hand absolute control of Indigenous membership over to Indigenous communities.

Let’s recognize Indigenous decisions and laws when they’re passed after being debated in Indigenous courts and parliaments.

While you’re at it, Indigenous governments need to actually govern, so give their land and resources back, too. All of it.

No? Well at least then let’s fulfil the treaties and recognize Indigenous governments on par with Canadian governments.

I guess identity is tricky after all, but not for Indigenous peoples. 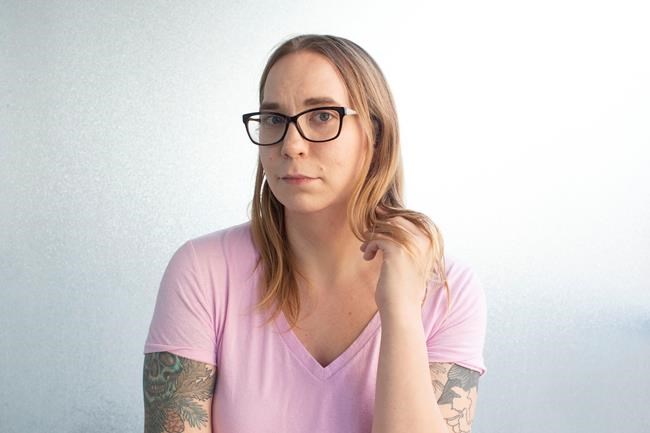 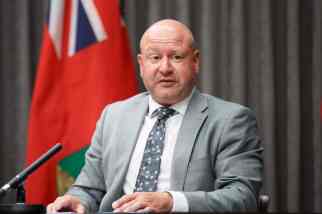 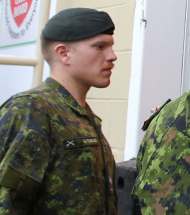 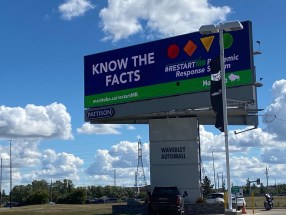 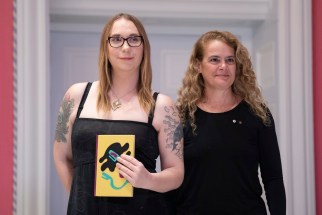 A Bicycle Garden grows on Sherbrook 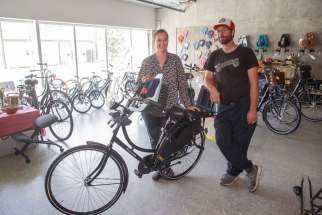 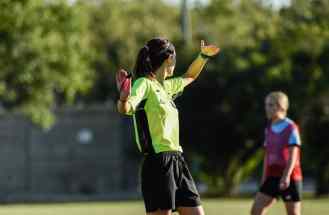 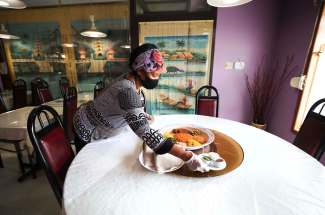 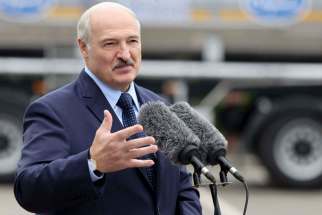