In 1974, when Canada held an inquiry into the construction of a gas pipeline through the Mackenzie River Valley in the Yukon and Northwest Territories — through Dene, Inuit, and Métis land — commissioner Berger did something unheard of.

He went to the people.

In what became known as the “Berger Inquiry,” he held hearings in all 35 communities. Most had a majority of Indigenous populations or were First Nations.

Instead of continuing the practice of government inquiries at the time (and frankly still is), Berger didn’t host meetings in expensive and intimidating city hotels. He held them in community halls and other places Indigenous people lived and worked.

He asked the media to join him, and broadcast the hearings on national television every night. For most Canadians, it was the first time they heard Indigenous languages, leaders, and everyday citizens talk about land rights, title, and Canada’s violence and neglect.

It was also the first time some Indigenous people — such as my father, Murray Sinclair, a law student at the time — would hear this, too.

Berger’s practice of going to Indigenous communities would be the template my dad used when he was the co-commissioner of Manitoba’s Aboriginal Justice Inquiry in 1988.

In 1977, Berger released his inquiry’s conclusions. It recommended a 10-year moratorium on the pipeline because of the potential environmental damage, the lack of local economic benefits, and the fact that Indigenous nations had been left out of the planning and delivery of the project.

The “social consequences of the pipeline” on Indigenous communities “will not only be serious — they will be devastating,” he wrote.

Berger made a radical suggestion: that Canada settle land claims with Indigenous nations before proceeding. In other words: treat Indigenous citizens like human beings.

Berger died on Wednesday at the age of 88 after battling cancer. A former politician and justice of the Supreme Court of British Columbia, he leaves behind arguably the most enduring legacy a non-Indigenous person has had on Indigenous rights in Canadian law.

While best known for the inquiry (whose final legal report became a bestseller: When does that happen?), he did far more to advance Indigenous rights.

He was counsel on the landmark 1974 Calder case, the first time Indigenous title was recognized in Canadian law.

He was appointed to the Supreme Court of British Columbia (serving until 1983) and presided over decisions that recognized Indigenous unceded land claims throughout the province – where virtually 100 percent is stolen land and there were almost no treaties.

Berger was an advocate for reconciliation when the word wasn’t even used.

While there, he headed up landmark commissions that investigated, for the first time, Indigenous people’s experiences with child welfare and health care. He made recommendations that found their way into the Royal Commission on Aboriginal Peoples in 1996.

In the early 1980s, he wrote national op-eds that argued for Indigenous rights to be enshrined in the Constitution (what would eventually become the infamous section 35). He was even reprimanded by the Canadian Judicial Council for being too “opinionated” on the issue.

Returning to law, he became an advocate for Inuit by working on the Alaska Native Review Commission and, eventually, was crucial to the implementation of the Nunavut Land Claims Agreement.

At the same time, Berger participated in the struggle for Métis land in Manitoba. He served as counsel for the Manitoba Métis Federation during its three-decade land claim struggle under the 1870 Manitoba Act.

Berger’s work and influence culminated in 2013, when the Supreme Court ruled that the federal government had failed to honour its legal obligations to give Métis land.

Reflecting on the case, Berger wrote a piece in the Globe and Mail that called on Canada to settle the issue with the Métis nation.

“It’s not too late for Canada to negotiate a modern land claims agreement with the Métis. We can’t reclaim the past, but we can do justice in our own time,” he wrote.

He asked the media to join him, and broadcast the hearings on national television every night. For most Canadians, it was the first time they heard Indigenous languages, leaders, and everyday citizens talk about land rights, title, and Canada’s violence and neglect.

This resulted in negotiations that have yielded compensation and some of the largest expansion of Métis land, programs, and projects in this province’s history (for proof, see the new Métis Nation Heritage Centre at Portage and Main).

Berger was an advocate for reconciliation when the word wasn’t even used.

He was a visionary for what is just, and possible if people treat each other fairly.

For Indigenous people, he was an ally, relation, and an uncle – someone we needed during some of the most difficult struggles of our lives.

He did the same for Canada by making it a better place. 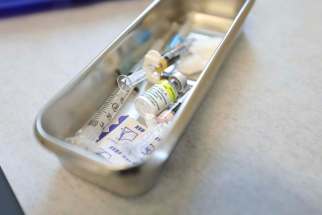 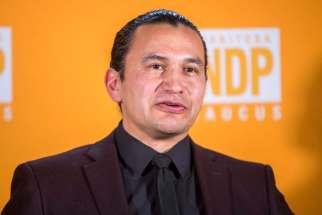 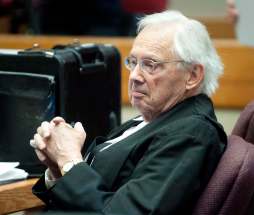 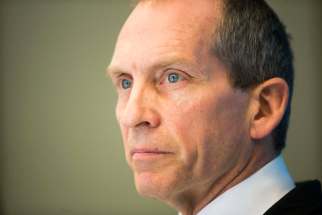 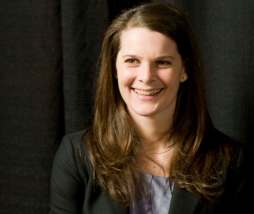 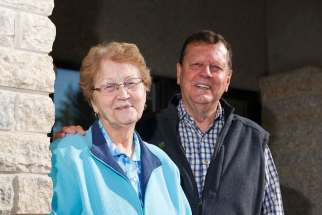 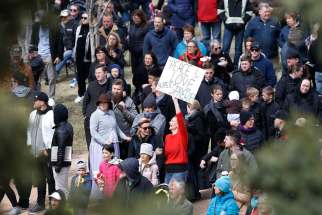