If one thing is clear about what has been learned from the Public Order Emergency Commission investigating the so-called “freedom convoy,” it is the organizers didn’t care about anyone other than themselves and supporters.

If one thing is clear about what has been learned from the Public Order Emergency Commission investigating the so-called “freedom convoy,” it is the organizers didn’t care about anyone other than themselves and supporters.

When asked about concerns downtown Ottawa residents had about the round-the-clock truck horn-blowing, protest organizer Pat King testified: “We’ve been locked down for two years and people are complaining that they heard horns for 10 days. Do they remember what we went through? What’s a little bit of horns for 10 days?”

Charged with public mischief and other crimes, King and his fellow organizers spent their testimonies this week crying, complaining and playing the victim, saying they did nothing wrong by illegally occupying Canada’s fourth-largest city for three weeks.

When given the platform to freely share his opinions during national coverage of the hearings, King said: “I’ve had absolutely every right of a Canadian citizen stripped of me, my freedom of speech, my freedom of protest, my freedom of everything.”

Amongst the many revelations of King’s testimony are other, similar claims by co-organizers, such as Tamara Lich’s tearful testimony the anti-COVID public health measures protesters were “never told to leave” and James Bauder’s admittance the goal was to overwhelm police and overthrow a democratic government.

While the commission is tasked with finding out if the Emergencies Act was really necessary to remove the parked trucks and protesters from city streets, the fact convoy participants were selfish, individualistic and self-serving is the biggest (if unsurprising) revelation.

It’s clear from the commission some Ottawa civic officials knew the protesters were coming to stay for a long time — even if they refuse to admit it.

Such advance warnings should have necessitated a wide-scale response that blocked access to downtown streets or, at minimum, some strategy to protect infrastructure and businesses.

Throughout the hearings, evidence has shown multiple security briefings, a warning from the Ottawa Hotel Association that individuals were booking month-long stays, and anyone who spent five minutes doing a Google search would have known protesters were planning to pit in.

Such advance warnings should have necessitated a wide-scale response that blocked access to downtown streets or, at minimum, some strategy to protect infrastructure and businesses.

In his testimony, Mayor Jim Watson admitted “we lost control” and “police were outnumbered” in the first 24 hours.

A second truth: Ottawa’s downtown residents and workers were — and still are — an afterthought for governments that purport to represent them.

During the opening days of the hearings, the commission heard stories of being harassed, assaulted and attacked by members of the convoy occupying the neighbourhood.

Citizens had to cram their testimonies into a few hours.

It’s clear from the commission some Ottawa civic officials knew the protesters were coming to stay for a long time—even if they refuse to admit it.

Convoy organizers got a whole week and more to share their views.

That’s all you really need to know.

Downtown Ottawa businesses lost approximately $1 million a day during the 23-day occupation. Taxpayers continue to pay millions in health-care and justice costs in the aftermath.

During the commission, evidence has been presented of police officers not taking seriously — or worse — clearly supporting the convoy. These have included laughing and joking with protesters, appearing in selfies, and offering food and support to people brandishing racist images and spouting homophobic slogans.

It’s also clear in the evidence members of police forces were leaking information surrounding tactics and strategy to convoy leaders.

This alone is a reason to ask Ontario Premier Doug Ford to testify, but he’s fighting appearing at the commission in court.

So much for a defence of the police.

Lastly, and perhaps most importantly, it has become crystal clear principles deeply embedded in the “freedom convoy” — white, primarily male privilege, entitlement, and paranoia manifesting racism, hate, and violence — exist in multiple spaces throughout Canadian society (and its capital city).

It’s not a large population that created and supported the convoy but a very loud one.

Some could call this a product of education, history or of a country founded on racist ideas and heinous, genocidal acts. Frankly, this doesn’t matter too much.

What matters is if the inquiry into the use of the Emergencies Act has shown one thing, it’s the country has an emergency on its hands now.

How has hoisting of Maple Leaf at rallies changed how we see symbol of tolerance and compassion?

Most funds raised for 'Freedom Convoy' protest were returned or confiscated 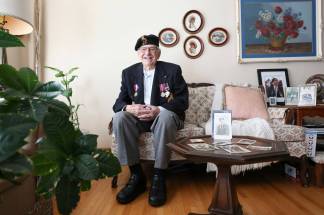 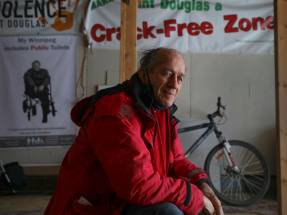 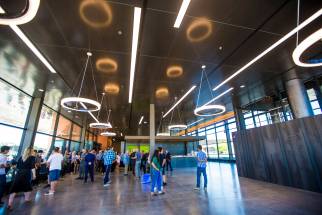 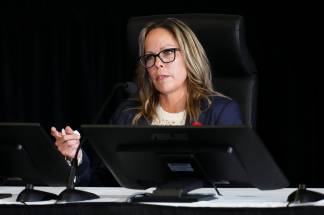 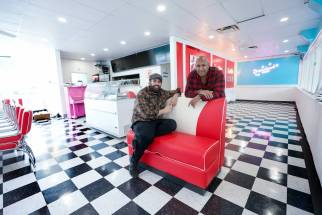 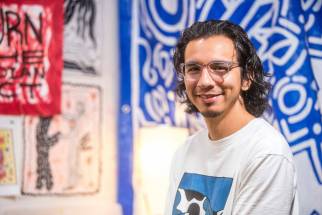 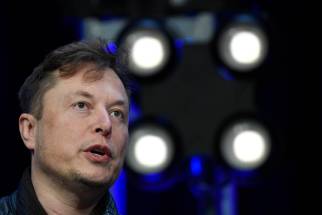 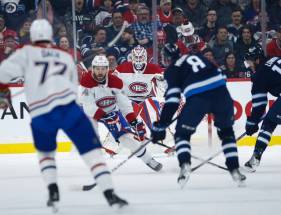 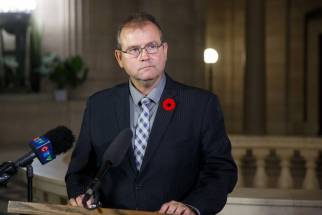