The day that didn’t change Canada

HAMILTON -- Toronto Liberal MP John McKay was, at that moment, the admirable embodiment of the honest politicians who lead us.

HAMILTON — Toronto Liberal MP John McKay was, at that moment, the admirable embodiment of the honest politicians who lead us.

“That is an excellent question,” he said. “I have absolutely no idea what the answer is.”

We were standing at the corner of Metcalfe and Albert streets in Ottawa, a few hundred metres south from where a gunman was shot dead in the Hall of Honour of Canada’s Parliament and a few blocks west of the National War Memorial, where Hamilton-based reservist Cpl. Nathan Cirillo had just been murdered by that same gunman.

The question put to McKay was the obvious ambient mystery of the day: How on earth, after killing Cirillo in broad daylight, could that gunman have made his way onto Parliament Hill carrying a loaded long gun, then got past Parliamentary security into the building itself?

Because of the location of the Liberals’ weekly caucus meeting room, McKay and his colleagues were able to exit the building, unlike their Conservative and New Democrat counterparts who barricaded themselves inside rooms that flank the entrance hallway where the shooting occurred.

He was close enough, though, to hear the “pop, pop, pop” of gunfire — “more than three, fewer than 10” — which he thought was the sound of construction work before he was ordered to dive for cover.

And, having made his way to safety, what was McKay doing? His duty. He was standing patiently talking to a group of reporters in a scrum, trying his best to explain what had just happened, openly acknowledging what he did not know. To state the blindingly obvious, he was experiencing shock from the terror mere moments old. He had to fight to control tears. Yet he did his polite, deferential, instinctive duty to communicate, through the media, what he could to his fellow citizens.

Another mystery, even as police teams swarmed through Ottawa hunting no-one-knew-what, was: Will this change us? Will we be a different Canada the day after than we were minutes before the killing of Nathan Cirillo? Watching the sheer, utter normalcy of John McKay dutifully answering questions at the confluence of the chaos, I knew the answer was “no.” It won’t change us. Why? Because we are Canadians.

To say that we are Canadians is not to say that we imagine ourselves as some agglomeration of superheroes — or hyper-stoics — immune from the vicissitudes of an outside world gone mad. To say that would be to say being Canadian is being delusional. In our hearts, if not always on our lips, we acknowledge we have no such immunity. To pretend we believe otherwise is either myth-making or mischief-making, or both.

We know, in our present moment and in our history, that we are indelibly, painfully marked by the world. Nathan Cirillo was guarding our War Memorial when he was killed. In less than three weeks, on Nov. 11, we will lay wreaths there as an act of memory for those who died doing their duty all along the boundary where the world touches Canada. We will be reminded, contra myth-makers and mischief-makers, that we are a people who fight and die to stand on guard.

We are known as a polite and deferential people, because by and large we are. During Wednesday’s events, a group of us snuck up to a spot outside the National Arts Centre to watch activity at the police command post. Spotting us, an officer rushed over and ordered us out, telling us that we were putting ourselves in danger.

“You don’t have to shout,” I said. “There was nothing that said we couldn’t be here.”

I’m sorry, but you’ll have to move. In the middle of that emotional tinderbox. I have been in other countries where the response in such tense circumstances was a gun barrel pointed at my head.

Though we are dutifully deferential, we do not defer to fear. We never have. I believe we never will. There is something in us, as people, that will not admit it.

Sure, there will be reviews and inquiries and reports and reassuring sounds that we’re looking into it so it never happens again. Sure, there will be “security upgrades” for access to Parliament Hill, whatever that means in an age where, as Wednesday’s events proved yet again, security means enduring time-consuming inconvenience to obtain the illusory comfort of the impossible.

But we will not be changed by fear. And if the question of how that is possible when much of the rest of the world reacts by hunkering down — blockading in, assuming the protective position — is put to us, we will answer, following the admirable lead of our honest politicians: “That is an excellent question. We have no idea what the answer is. We’re just being Canadians.”

Peter Stockland is senior director, publications and media, with Cardus and publisher of Convivium. 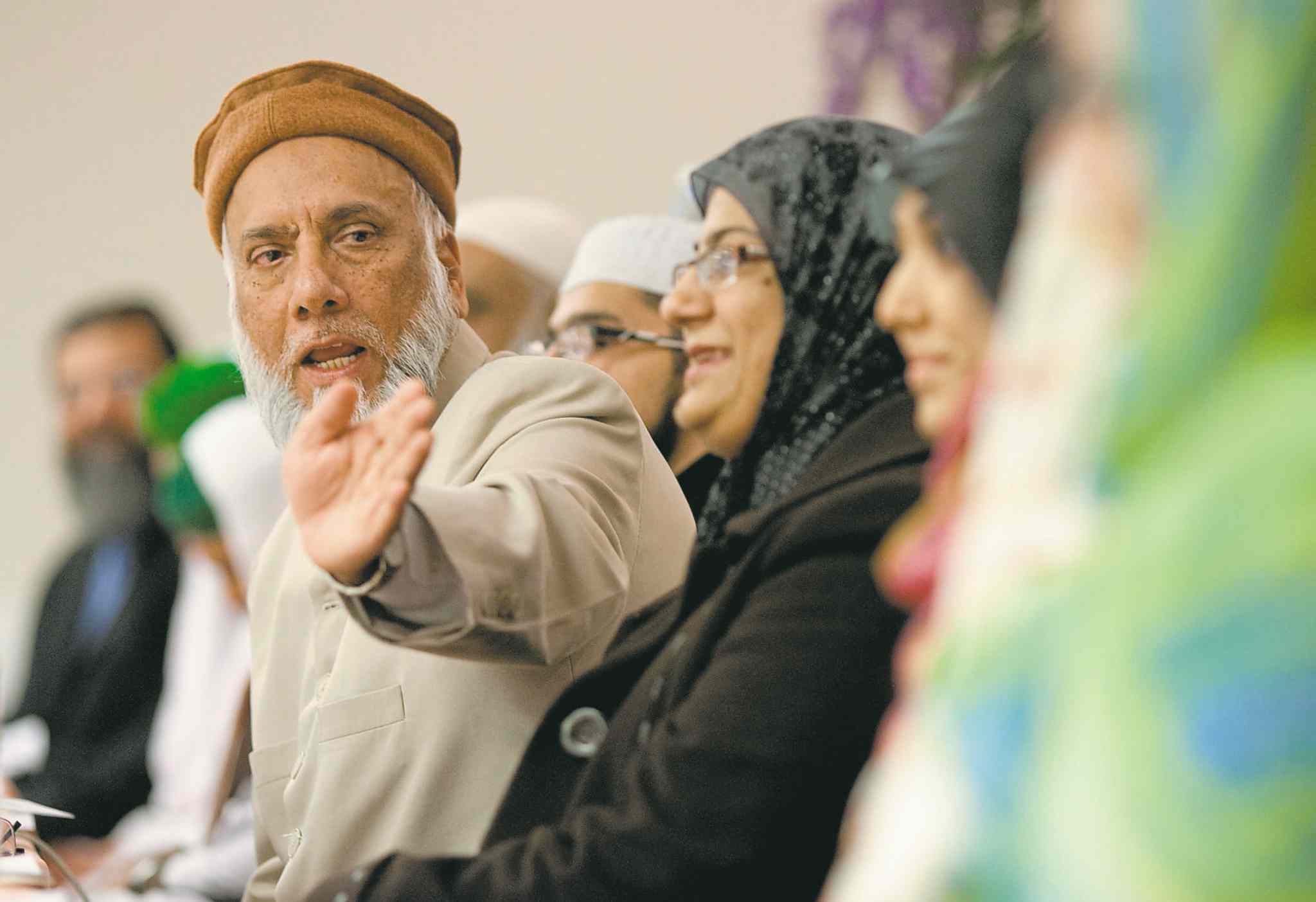