A new deal from Broadway

Mayor Brian Bowman and city councillors need to remember, in their budget planning this month, that reversing decades of neglect in Winnipeg's infrastructure must be a top priority. Further, Winnipeg's $8-billion infrastructure deficit requires negotiating a new fiscal deal for Manitoba's municipalities.

Mayor Brian Bowman and city councillors need to remember, in their budget planning this month, that reversing decades of neglect in Winnipeg’s infrastructure must be a top priority. Further, Winnipeg’s $8-billion infrastructure deficit requires negotiating a new fiscal deal for Manitoba’s municipalities.

Winnipeggers made it clear in last fall’s election campaign that addressing this deficit was their top priority.

Now almost four months after the election, a new poll conducted by Probe Research shows concern about the condition of our infrastructure remains the public’s No. 1 priority.

Virtually all Winnipeg adults (96 per cent) say it is important to continue investing in infrastructure including streets, sewers and water mains. Three-quarters of those surveyed (74 per cent) think investing in infrastructure should be a “high priority,” bolstered by 22 per cent that indicate it is a “medium priority,” according to Probe Research.

So the support for the “Fix My Infrastructure” message during the civic election has not changed. Winnipeggers believe the condition of infrastructure is the single-biggest challenge facing the city — surpassing crime, jobs and the economy, taxes and health care, in that order. Infrastructure has consistently been ranked as the No. 1 issue facing Winnipeg for the past two years, significantly higher than crime, ranked second highest at 28 per cent.

So what can be done?

Our municipal leaders must first demonstrate an understanding that sustained and strategic investment in infrastructure fuels economic growth, generating revenues necessary to fund our social programs, therefore quality of life. This is our economic and social well-being program.

They must therefore commit to linking infrastructure investment to principles.

That economic link is further well-established in a series of reports released in the last two years by the Canada West Foundation. And, premiers at their January meetings in Charlottetown heard this same message from Kevin Lynch, vice-president of the BMO Financial Group and former clerk of the federal privy council.

The mayor and council, therefore, should commit to core infrastructure investment planning that is built upon six principles: a permanent plan; focused on economic growth; embracing innovation; harnessing partnerships with the private sector; transparently funded by dedicated revenue streams; with regular public reviews for results and adjustments.

Most importantly, Manitoba’s municipalities, even with found efficiencies, clearly do not have the revenue streams sufficient to address the $14-billion infrastructure deficit in this province.

That is why it is most important, finally, for Mayor Bowman to lead a campaign to push the premier to negotiate a fair, balanced and responsibly shared new fiscal deal for municipalities, specially to address the province-wide infrastructure deficit.

Such a new fiscal deal is in our collective economic and social well-being interests.

Chris Lorenc is president of the Manitoba Heavy Construction Association 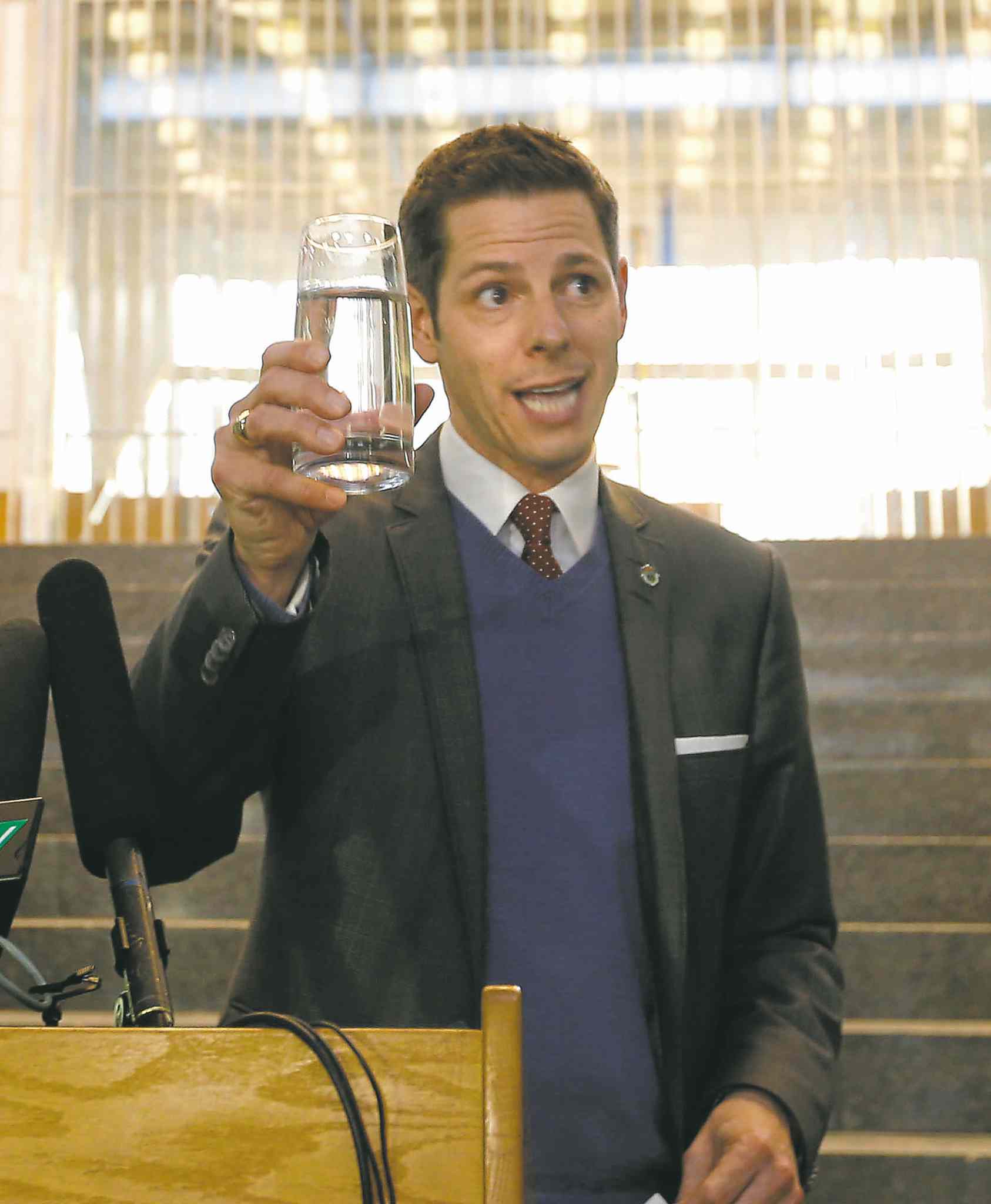 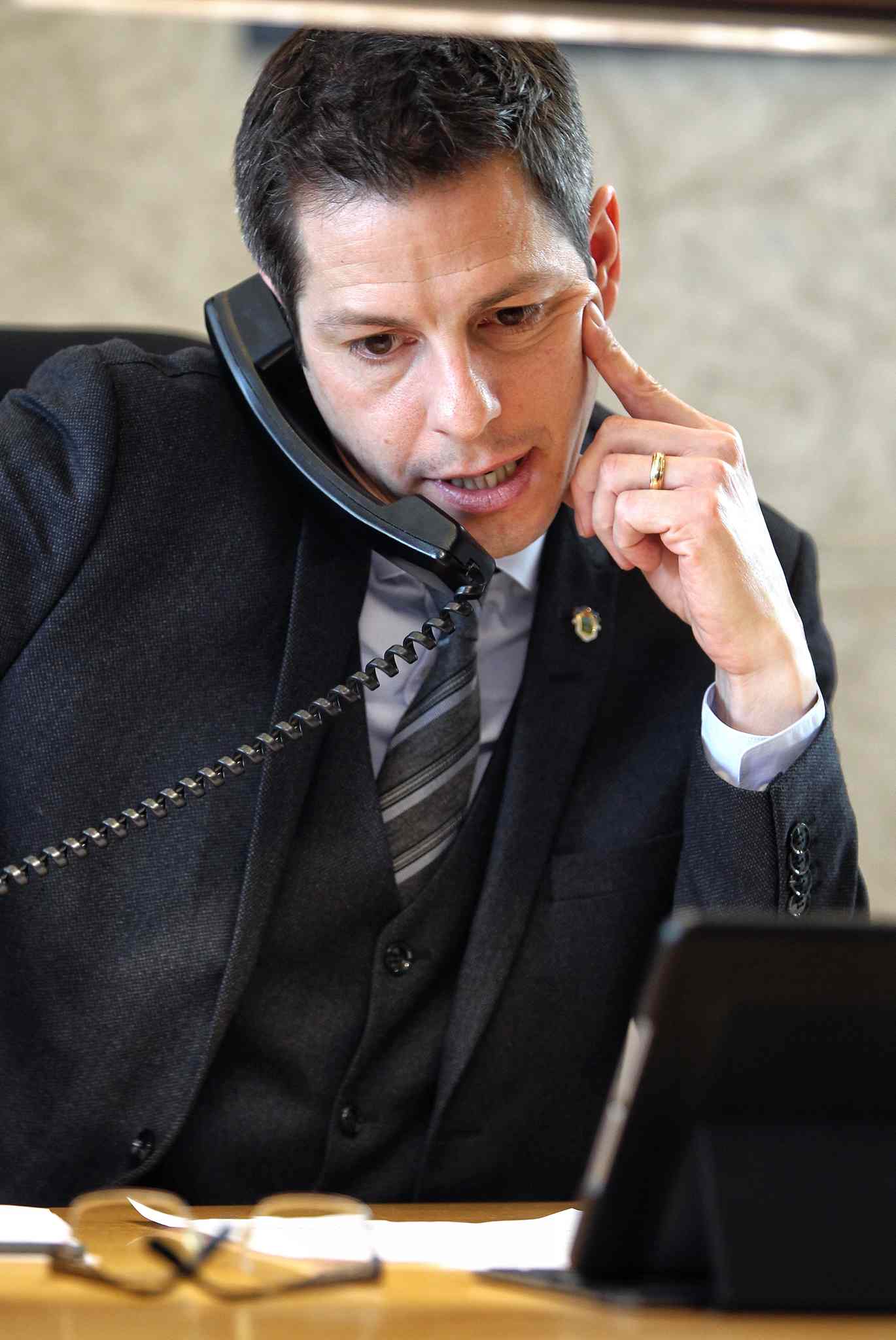 We need a healthy, walkable Winnipeg