The Manitoba government recently terminated the task force set up under the previous government to consider moving the Canadian Pacific rail yards out of inner-city Winnipeg. While we don’t know what will happen next, this move was needed.

The Manitoba government recently terminated the task force set up under the previous government to consider moving the Canadian Pacific rail yards out of inner-city Winnipeg. While we don’t know what will happen next, this move was needed.

Considering what can be done about the rail yards is a huge, complex, political and costly matter. Setting up a public task force to deal with all these issues under the leadership of former Quebec premier Jean Charest was premature. High-level negotiations will be needed to direct any change in land use, but strategic positioning and timing are important. The former government went public when a great deal of work behind the scenes was needed first.

The current government had to create its own process for addressing this opportunity. It’s customary that new governments put their brand on important ongoing initiatives.

Second, the government needs to get its own intelligence in place on the technical, logistical, commercial and political requirements involved and to see how a development process can be managed. As the Social Planning Council of Winnipeg reported in 2012, a feasibility study is needed to provide research-based knowledge. This knowledge is needed to give all levels of government the perspective needed to make preliminary decisions and to replace speculation with substance. This advice is even more pertinent today.

The council’s report pointed to research needed for assessing the costs of moving the rail yards, soil remediation, building new infrastructure and measuring the impact on local industry. Equally important, the report also advocated investigating the tax potential of residential and commercial development, cost savings of avoiding bridge replacement, alternative uses of the rail right-of-way through the city (for rapid transit for example), energy-reduction savings and other opportunities for generating revenue from this land.

In 2012, when public discussions were facilitated by the Free Press on the merits of a rail-yard development, two things were clearly evident. On one hand, people were operating on the basis of supposition and personal opinion rather than facts or research. This approach persists today. On the other hand, once we started taking about practical possibilities and tangible opportunities, everyone agreed a development of the rail-yards property would be a tremendous benefit for the city and all residents, now and for the next century.

Third, any change for the railway through the city has to be initiated by the City of Winnipeg according to the federal Rail Relocation and Crossings Act (1985). Therefore, the province and the city need to think through their interests and common issues involved in initiating a move for the rail yards. While the mayor and council are far more visionary than the last regime and will be receptive to thinking about a development process, they also need some basic information before they can commit to negotiations with CP Railway.

So let’s be patient but supportive and encouraging of the city and provincial governments. Developing this parcel of real estate is going to happen, and it will be good for city residents, all three levels of government and the railway corporation. I’m convinced the economic, environmental and social benefits of a change in land use can justify the costs and massive effort involved.

And with business-oriented governments at all three levels now, I think there will also be a stronger support for developing the rail yards for community as well as corporate benefit. Recent developments with CentrePort and the growing concern with public safety of rail traffic through urban areas only add to the opportunity and motivation for change.

Dennis Lewycky is the former executive director of the Social Planning Council of Winnipeg.. 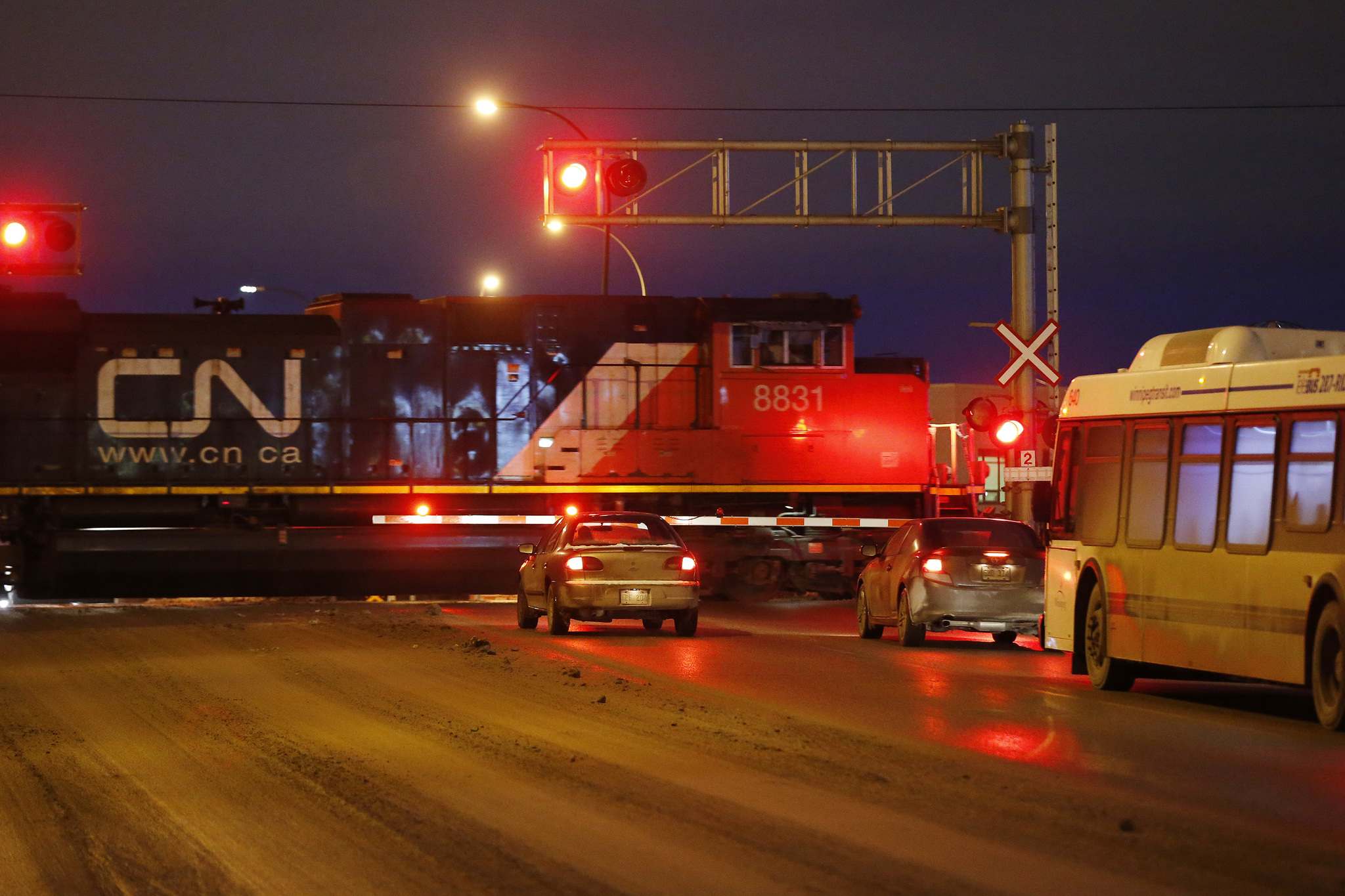 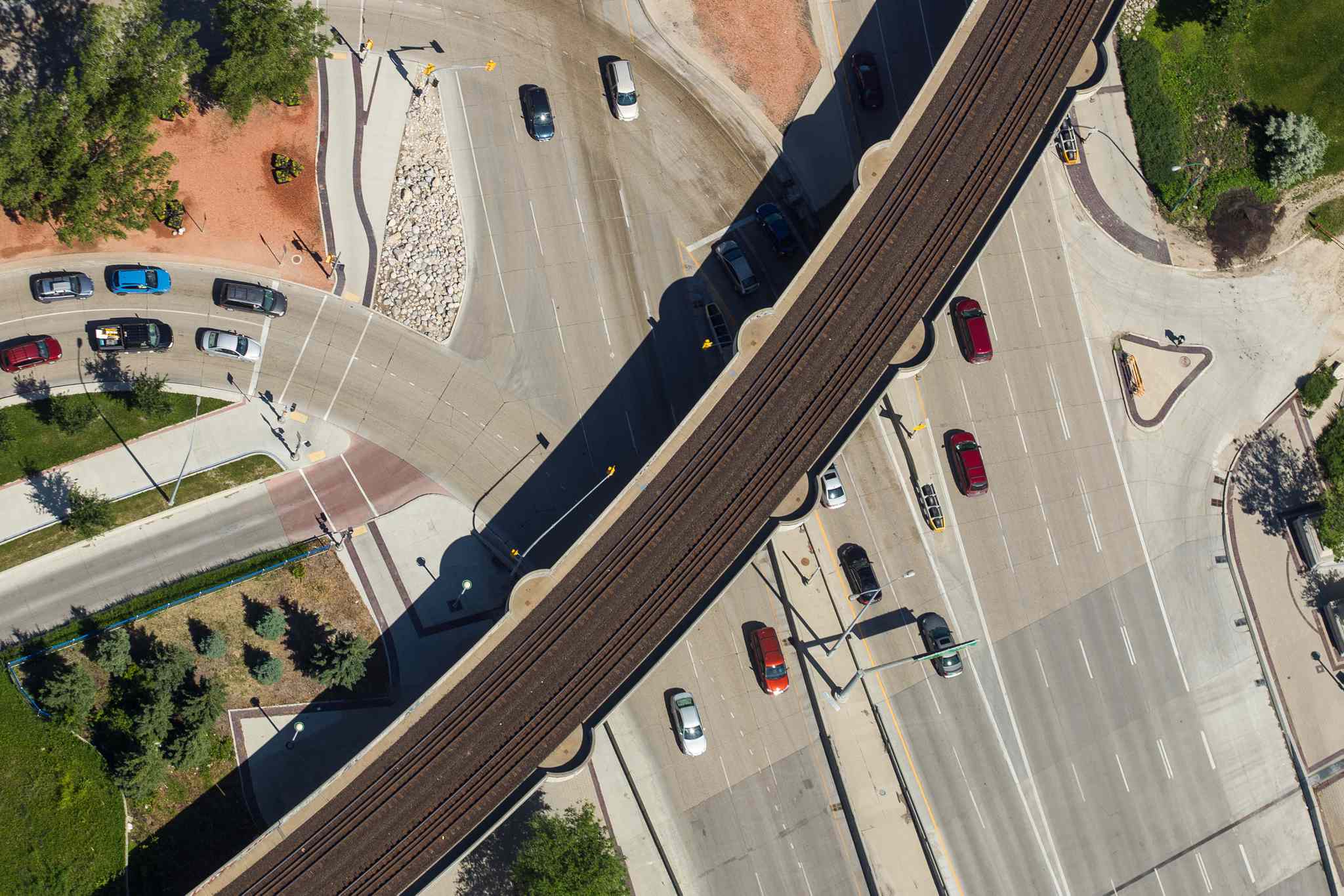