Cutting taxes is not the answer

Last week, I was chatting with my uncle, a retiree on a fixed income, about the health service cuts at the Winnipeg Regional Health Authority.

Last week, I was chatting with my uncle, a retiree on a fixed income, about the health service cuts at the Winnipeg Regional Health Authority.

He said, “If the deficit is $83 million, why doesn’t everyone just pay a bit more in taxes and then cuts would not be required?”

Ideology is the answer. In Tax is Not a Four Letter Word, Alex and Jordan Himelfarb explain the mantra “taxes are too high” is simply ideology when it is divorced from a discussion of what taxes buy.

And what do they buy? A 2009 study found Canadians enjoy an average of $41,000 worth of public services annually. Pooling our resources allows us to enjoy health care, education, infrastructure and safe food. This is far more than most of us could afford individually, given the average wage for a single person in Canada is $32,100.

Separating taxes from the services they pay for is impossible. And taxes have already been cut substantially. Revenue as a percentage of GDP is the lowest in decades and is below the OECD average. We are paying with a social deficit of 164,000 Manitobans struggling with poverty and a looming climate crisis.

The rhetoric of tax cuts implies they will pay for themselves. But as the provincial Conservative government rolls out its agenda, all we are seeing to date are cuts to crucial services such as health care, including the closure of three Winnipeg ERs and rural EMS, plus the elimination of specialized services from physiotherapists to lactation consultants.

Another assumption is tax cuts stimulate the economy. But a corporate or business tax cut does not automatically result in economic growth. Since 2000, corporate taxes have been reduced to 15 per cent from 28 per cent, yet the same Canadian corporations amassed more than $500 billion in excess cash despite a stagnant economy. The Great Recession was turned around by public stimulus spending, not private capital.

The tax-cut ideology assumes government is the problem, and from that it follows the public service needs to be cut. Despite their electoral promises to the contrary, the provincial Conservatives are cutting front-line workers — and doing so in a manner that is not transparent.

Most Manitobans understand the good deal taxes produce: 64 per cent of us would pay higher taxes to protect our social programs; 60 per cent support higher taxes on the rich to pay for needed programs.

Where can this revenue come from? The carbon tax is an opportunity to reduce carbon pollution and recycle revenue into green jobs. Manitoba needs an upper income tax bracket. The federal corporate business tax could be reinstated to 2000 levels and shared with the provinces. These steps alone would mean that scheduled service cuts need not be made while new progressive taxation options are explored.

The Manitoba NDP cut $1 billion in cumulative annual tax revenue during their time in office: $595 million in income tax reductions and $339 million in property tax reductions. This is the size of the current provincial deficit.

If these cuts had not been made, Manitoba would have been in a better position to deal with the 2011 flood, right after the 2008 Great Recession and in the face of declining federal transfers.

But the NDP fell into the neo-liberal tax-cut rhetoric in an effort to appeal to right-of-centre voters. The reduction in revenue impeded the province’s ability to return to a balanced budget. With limited revenue, the NDP were framed by the Conservatives as “spendthrift.” Yet the problem was less that they were spending too much and more that they were steadily cutting taxes.

So it is ironic the current provincial government sees tax cuts as a solution. Instead of helping, actions to date will have detrimental impacts on Manitobans. Access to health care will be reduced and needed investments to end poverty — in basic needs, social housing, child care, mental health and post-secondary education — are not being made.

And because the Conservative tax-cut agenda has no plan to bring in replacement revenue, the strategy constitutes a recipe for still deeper service cuts. These cuts could very well lead to privatization, as the Conservatives look to sell off assets to balance the budget, just as they did with Manitoba Telecom System in 1997.

We may grumble a bit when paying bills. But it’s important to remember for all but the very richest among us, a decent quality of life requires the provision of public services. Taxes are the price we must pay for this.

An economic strategy based solely on cutting taxes, services and employees is deeply flawed and will lead to a reduced quality of life. We are better off if we can pool our resources and manage them effectively and efficiently, for today and future generations. 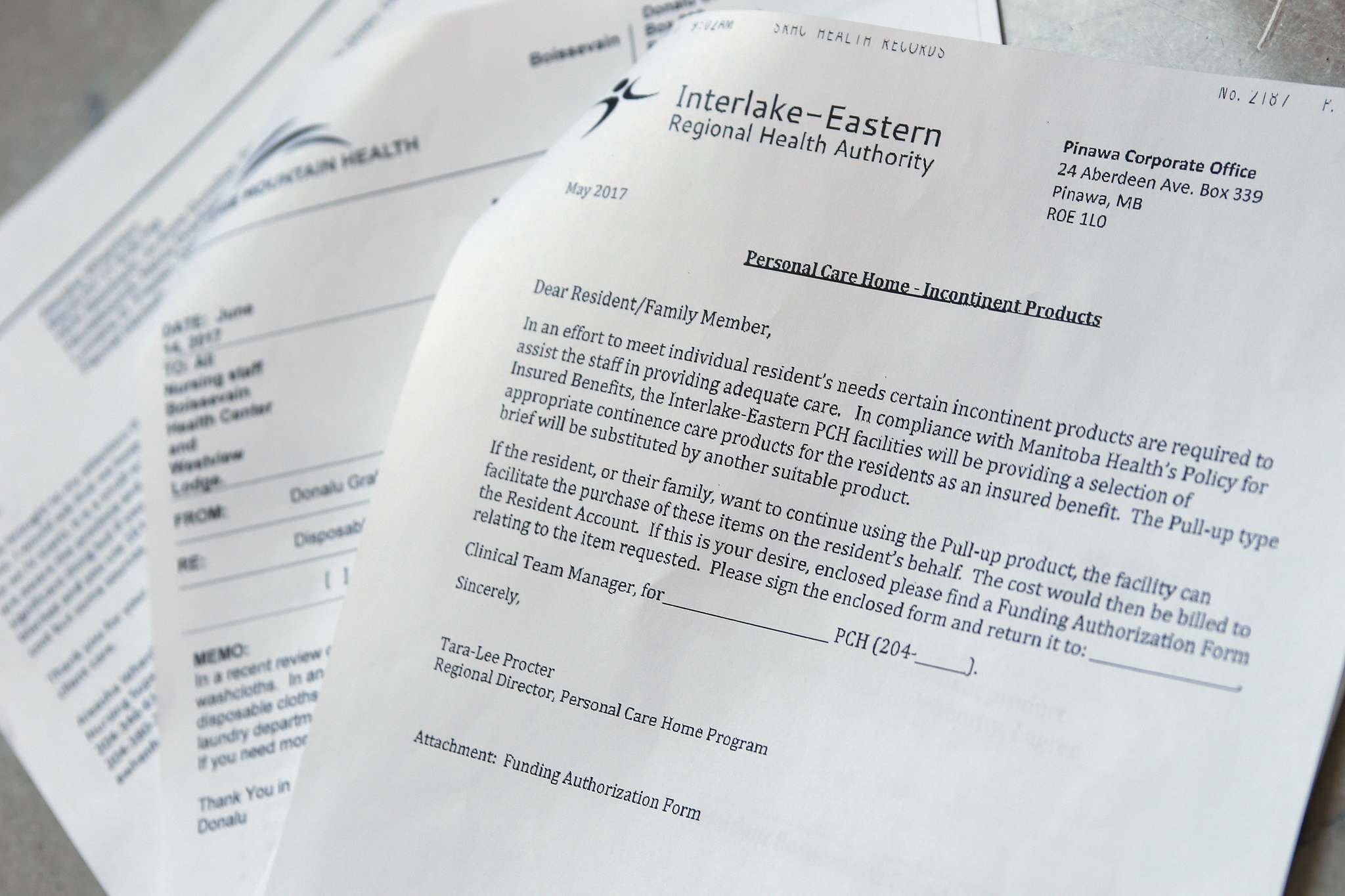