Hurricane Harvey’s assault on Houston and other parts of Texas is the North American version of similar devastation elsewhere in the world. Extreme weather disasters are set to become as commonplace as traffic accidents, unexpected for those involved but, unfortunately, both frequent and inevitable.

Hurricane Harvey’s assault on Houston and other parts of Texas is the North American version of similar devastation elsewhere in the world. Extreme weather disasters are set to become as commonplace as traffic accidents, unexpected for those involved but, unfortunately, both frequent and inevitable.

It’s not just bad luck. It is the consequence of living on a warming planet. Every place will have its own local variation of what that means.

For some places, the temperature will get so hot that no plants or people will be able to live outside. Others will see droughts, or repeated flooding, or tornadoes and an overall disruption of rainfall and temperature patterns that have been more or less consistent for thousands of years.

Imagine what the United States would look like if there were several hurricanes a season — such as Harvey, followed closely by Irma, Jose and Katia — making landfall somewhere along the coast, accompanied by rising tides, especially when even now so much of the Eastern seaboard is at (or below) sea level.

Officials at the National Weather Service made a striking admission as the hurricane continued, saying they could no longer predict what was going to happen. Harvey was so far outside the parameters of their historical data and weather models that it had become a unique event.

Our data will be of little value, rendering our climate prediction models increasingly unreliable, because we continue to treat ecological systems as though they are linear and mechanical. Most days right now in Manitoba, we can’t even manage to predict Winnipeg’s weather 12 hours ahead of time, because there are too many variables.

We need to find other ways of approaching the problem — other tools, other methods, other perspectives — if we want to do more than just sit on the front porch and watch the horizon.

When it comes to human behaviour, we use dynamic systems to predict what is likely to happen and why. We can’t be sure where or when the violence will break out, but when racist rhetoric is combined with poverty, bad government and poor community leadership, a fight becomes inevitable. Lack of respect breeds more lack of respect, making the presenting issue only the trigger for the violence that will certainly happen. People eventually demand to be respected; how they choose to communicate that, and whether they are heard, will shape the future stability of any society, including our own.

We are part of the Earth. Its air blows into our lungs; its water runs through our veins; its soil provides food to sustain us.

Our understanding of the Earth needs to be based on respect and on relationship if we want to live well with the planet that is our home. The irony, of course, is that this is what traditional societies have learned the hard way over thousands of years. They have learned that survival depends on respecting the Earth and honouring all our relations with which we share it.

Over the past year, I have had the privilege of being invited to observe a number of ceremonies and events at Turtle Lodge, in Sagkeeng First Nation near Pine Falls. (You may have seen Elders Dave Courchene, Florence Paynter and Mary Maytwayashing from Turtle Lodge participate in the opening of the Canada Games last month.)

There has been one common theme to these gatherings — how do we bring the teachings of Indigenous people, the wisdom gained over thousands of years, into the conversations we must have together about how to live in right relationship with each other and with the Earth?

Traditional societies had the luxury of being able to learn by trial and error; this is a luxury we no longer have. As long as the mistakes were not entirely lethal, the generational stability of such societies allowed wisdom to be passed from one generation to the next.

We have only one generation, however, to get this right — our own.

I have been invited back to Turtle Lodge this month to observe a joint conversation on science and traditional knowledge, co-led by Dr. David Suzuki (as scientist chair) and Dave Courchene (as knowledge-keeper chair), as a first step in a larger project. I expect it will be an important conversation.

Although there is a simple answer to the problems that face us, what it means to live with respect in creation and in right relationships with each other is much harder to understand, even though our future depends upon it.

Peter Denton is a local writer, speaker and sustainability consultant. He chairs the policy committee of the Green Action Centre. 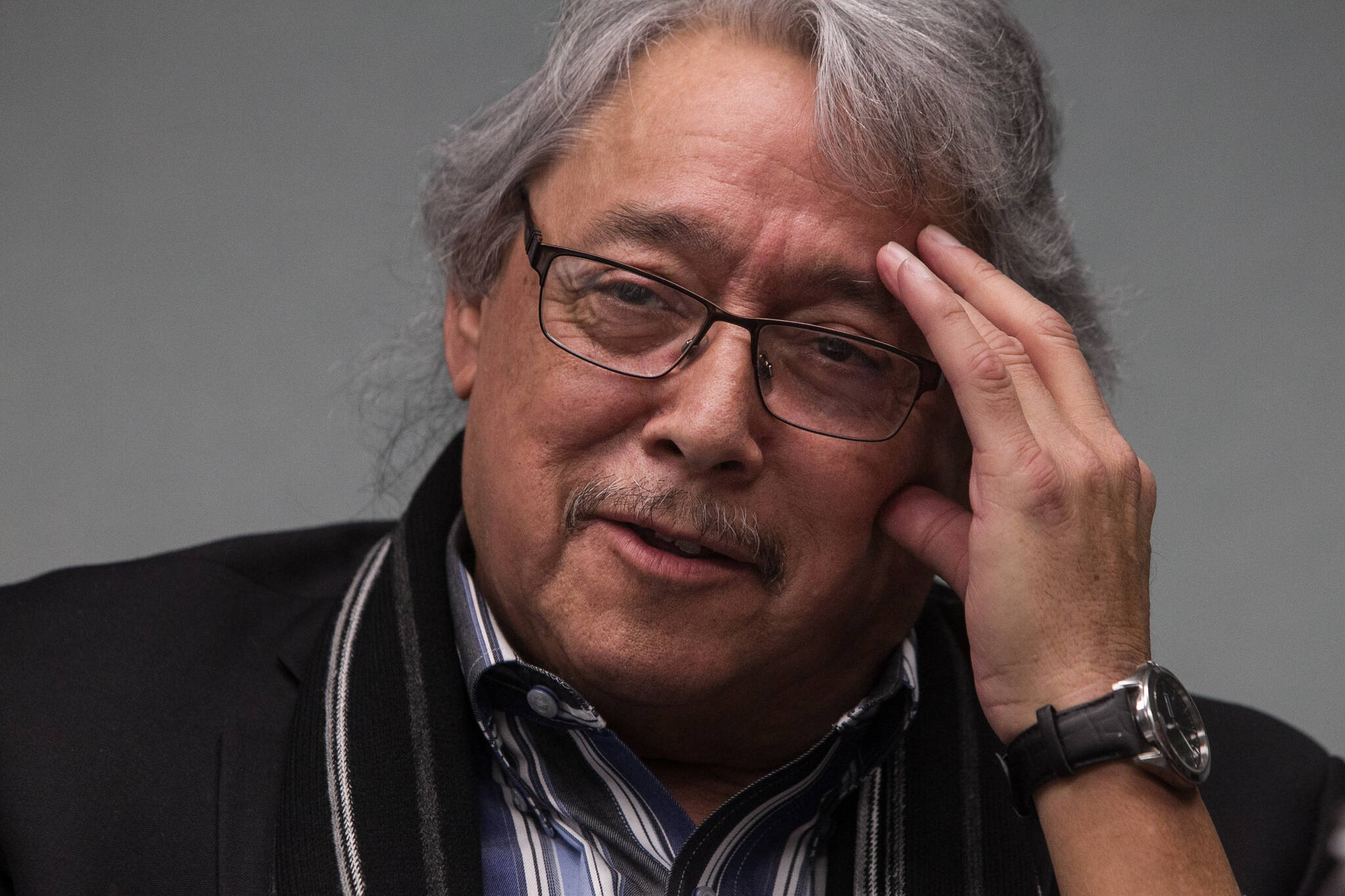