A traditional attitude of welcome is withdrawn today as Winnipeg’s main library greets all patrons with suspicion.

A traditional attitude of welcome is withdrawn today as Winnipeg’s main library greets all patrons with suspicion.

A new policy mandates that no one older than 13 years can enter without submitting to bag checks and sweeps by a hand-held metal detector. Say goodbye to the public-library philosophy of open access and a convivial approach that made the main branch one of the best things about downtown Winnipeg.

The intrusive searches will mean an elderly lady might have to explain within earshot of strangers why her hip is setting off the metal detector. A new immigrant might be intimidated and reminded of the random searches he feared in the police state he fled. A teenage girl might blush with embarrassment as a security guard inspects personal items in her purse.

The most disturbing aspect of the library’s decision to mistrust patrons is that no official has publicly explained whether there have been serious incidents that warrant such extreme measures. Have library staff been taken hostage? Was someone caught with a homemade bomb in the historical reading room? Have gunmen traded fire in the non-fiction aisles?

Media asked for detailed explanations from library management, the library workers’ union and Winnipeg police. Frustratingly, none would elaborate on episodes that provoked the mandatory searches.

Ed Cuddy, the manager of library services, gave a scant overview, telling reporters there’s been a rise in incidents involving “violence, threats, alcohol and substance abuse.” He said library workers have not been victims, but he wouldn’t say more.

It’s obvious some of the problems he mentioned won’t be stopped by metal detectors and bag checks. They won’t stop threats. They won’t stop violence such as fist fights. They might detect contraband such as alcohol or drugs, but they won’t stop library admittance of people who are already drunk or high.

They will detect metal weapons but, again, there’s been no official indication that weapon use is a problem inside the library. If it is, library management should have first consulted the principals of Winnipeg high schools, who have experience dealing with students who make the bad choices of bringing weapons to school and making threats. Schools manage without instituting mandatory bag checks and metal detectors.

Some people might regard the latest invasion of their personal space with a sigh of resignation. We’re used to being searched at airports and before concerts and sporting events at Bell MTS Place and Investors Group Field. But the library should be different. As an institution that’s truly democratic, it should embody openness and acceptance.

It’s true that the geographic location of the Millennium Library at 251 Donald St. attracts a wider variety of patrons than suburban branches. Homeless people appreciate it as a place to escape the weather. It’s a safe and positive place for people who are jobless, new to Canada, skipping school, waiting for the next bus or mentally ill.

Millennium staff cope admirably and work in partnership with social workers and police when necessary. But bag checks and metal detectors are unlikely to help with the challenging visitors who rely on the Millennium branch because of its urban-core location.

As an example of some of the problems that will be caused by the new policy, think of this: homeless people are encouraged by the city to seek shelter in the library when the temperature is lethally cold. But many homeless people carry a weapon to protect themselves on the street. Must they now choose between surrendering their defensive weapon and seeking warm sanctuary?

When crime statistics are considered, it seems library management is overreacting.

Statistics Canada shows crime in Winnipeg is substantially lower than in 2005, when the former Centennial Library became the Millennium Library. With the crime rate lowered, why is it suddenly such a big deal that library management risks offending its patrons? Why now?

An exaggerated fear of violence may be due to our proximity to the shoot-’em-up United States, where there were more guns (393 million) than people (326 million) in 2017. News of sensational crimes leaks across the border and perhaps makes us overly fearful of risks that are infinitesimal.

In 2016, the American Library Association recognized the need for active-shooter training for library staff — but that’s in the U.S., not in Winnipeg.

The best thing about the Millennium Library is not its fancy glass elevator and four-storey glass wall. It’s the front-line staff. Always helpful, never judgmental, the staff has earned the trust of patrons.

That trust can be validated if the library offers convincing evidence why it’s suddenly necessary to regard patrons as potentially armed until proven otherwise. 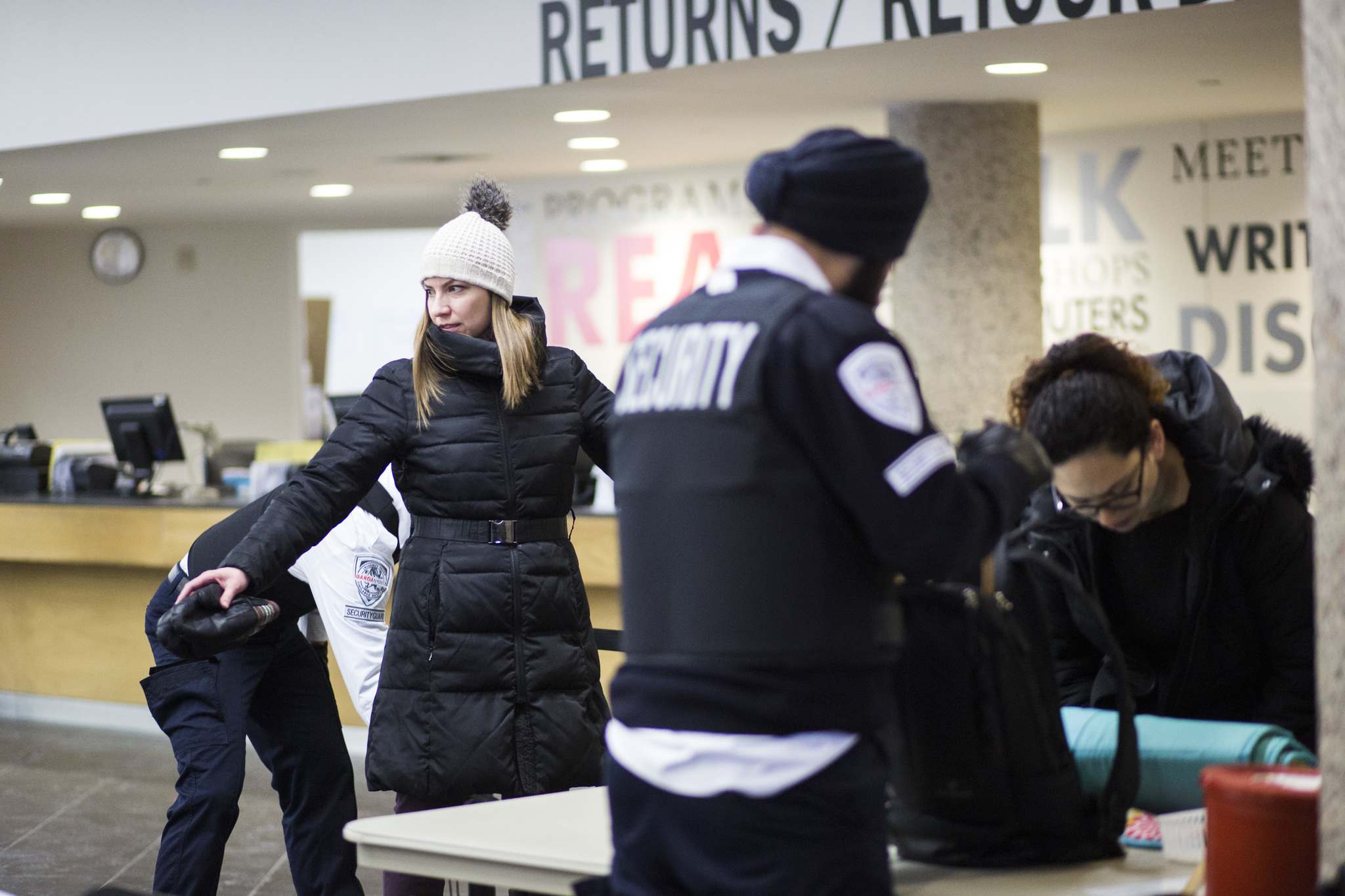 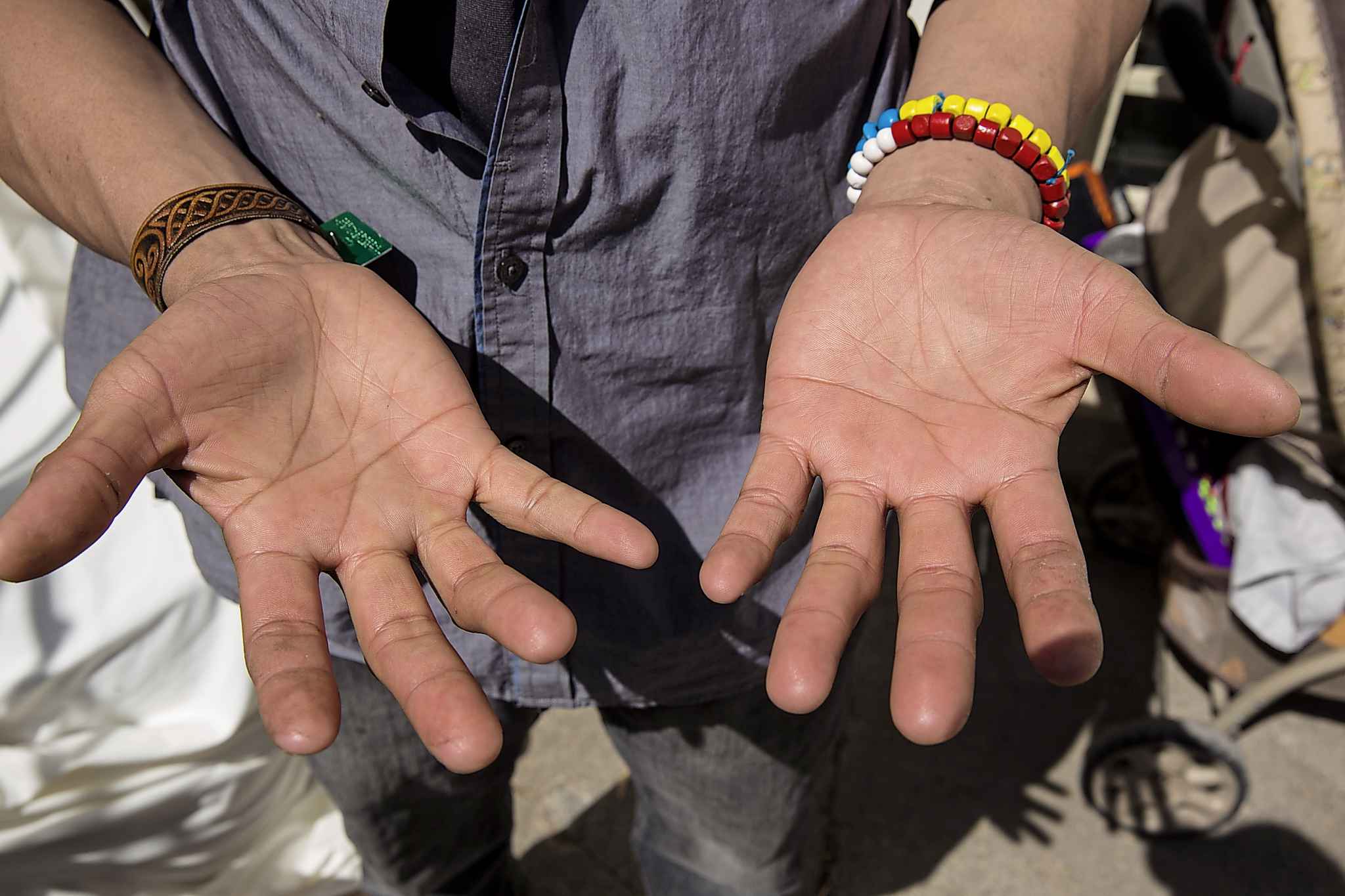 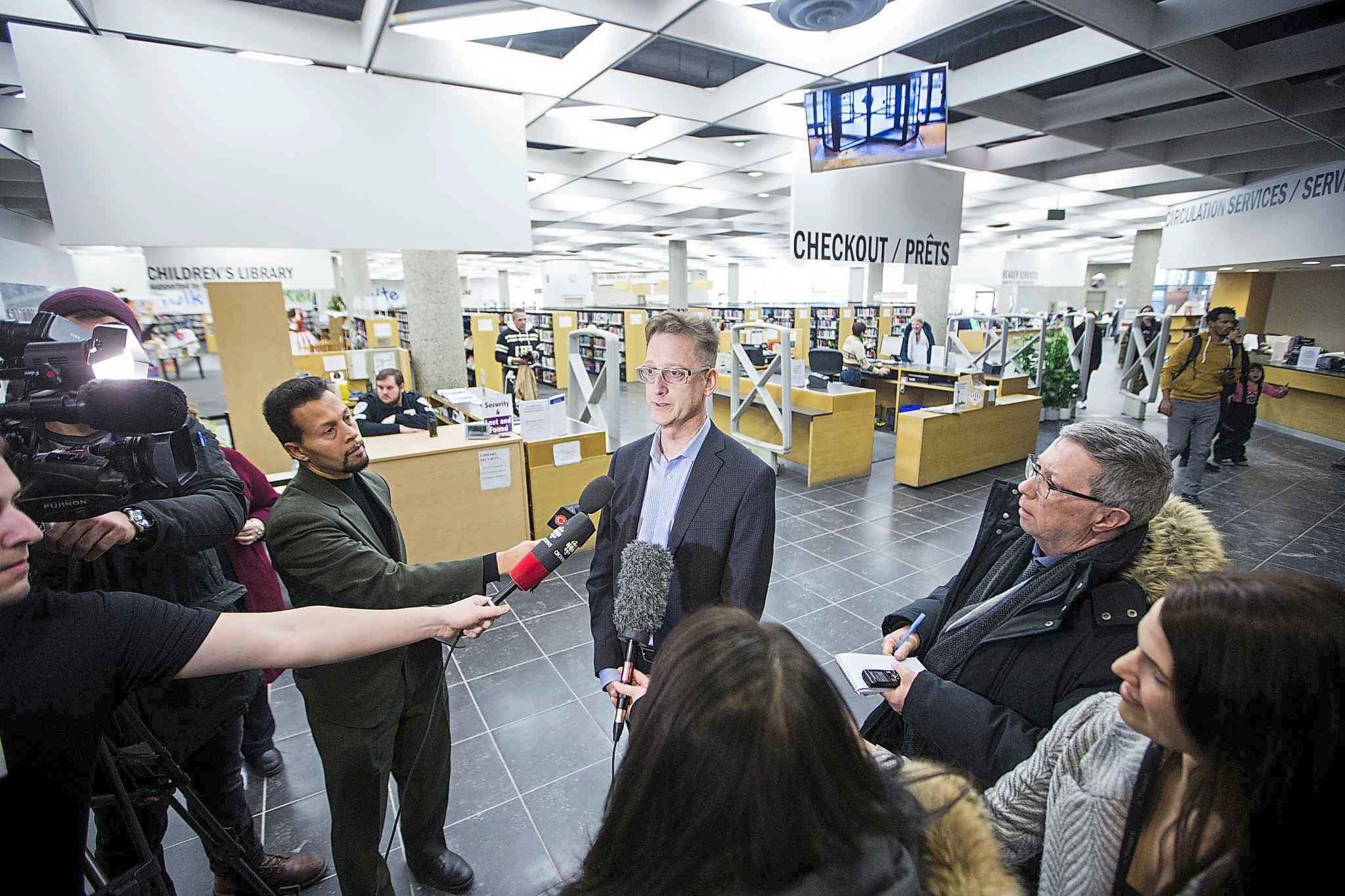