Basic income has been tested and failed

THE COVID-19 crisis has brought back to the forefront the idea of a universal basic income or guaranteed annual income. It’s an idea that should be abandoned.

THE COVID-19 crisis has brought back to the forefront the idea of a universal basic income or guaranteed annual income. It’s an idea that should be abandoned.

In response to the economic crisis caused by the COVID-19 restrictions, the Canadian government has implemented the Canada Emergency Response Benefit (CERB). Eligible people receive $2,000 for a four-week period (equivalent to $500 a week).

In March 2020, this system’s initial goal was to compensate those who couldn’t work for reasons related to COVID-19. The COVID-19 restrictions were extended and so was the CERB, which was later replaced by Employment Insurance (EI).

Giving money to people to compensate for the fact that they don’t work is pretty close to the idea of a universal basic income.

When we see that Canada is not the only country to use a CERB-like system, it’s easy to understand why universal basic income is becoming a trending topic around the world. The problem is that this system has been tested and failed to achieve its objectives.

Universal basic income could be described as a system where everyone would be entitled to a monthly subsidy of a few hundred dollars, regardless of their status or income. With fewer economic constraints, the poorest would be able to meet their basic needs.

The proponents of this concept think it will help fight unemployment and sustain people while they invest in education to improve their skills and get well-paying jobs. The problem is that someone will have to pay for this system. Even if the state gives everyone an income, people who work will be taxed with an amount greater than what they would receive with universal basic income.

Giving money to people to

compensate for the fact that they don’t work is pretty close to the idea of a universal basic income.

Moreover, the system’s alleged positive effects remain to be proven, especially given the Finnish experiment’s failure.

The Finns implemented a universal basic income with 2,000 people, aged 25 to 58, who were receiving unemployment benefits. They were selected through random sampling without regional or other bias. They received a basic income of €560 (C$860) per month from 2017 to 2018.

The results showed that basic income doesn’t affect unemployment: people who received basic income proved to have the same level of unemployment as they would with a classic unemployment benefit. The two-year experiment was deemed a failure by Finnish leaders. Nordic European countries are pragmatists and can acknowledge when a measure doesn’t work.

Besides its failure to reduce unemployment, a universal basic income presents some political problems. One is citizens’ dependency on the government and the state.

As Laurent Pahpy of the Paris-based Institute for Research in Economic and Fiscal Issues states: “The political excesses of such a system will not be long in coming: an electoral increase in the amount of universal income, the introduction of progressivity, financing by the printing press or the debt (thus by future generations).”

Moreover, funding a universal basic income would be costly. As the Fraser Institute notes, it would lead to significant tax increases.

Presented as a tool for a fairer and more equal society, universal basic income could instead lead to more divisions between workers who would be highly taxed and the people who would benefit the most from this new income.

Instead of giving “free” money to everyone, a better solution to resolve the crisis and help people would be to reduce the governmental burden on the economy. Forced solidarity with a universal income risks lowering entrepreneurial investment in the economy and jeopardizes wealth creation.

Fewer taxes and subsidies would help with the development and reopening of the country. Too many taxes and too much government interventionism would slow the return to prosperity.

Alexandre Massaux is a research associate with the Frontier Centre for Public Policy.

Calling for a basic income guarantee for artists 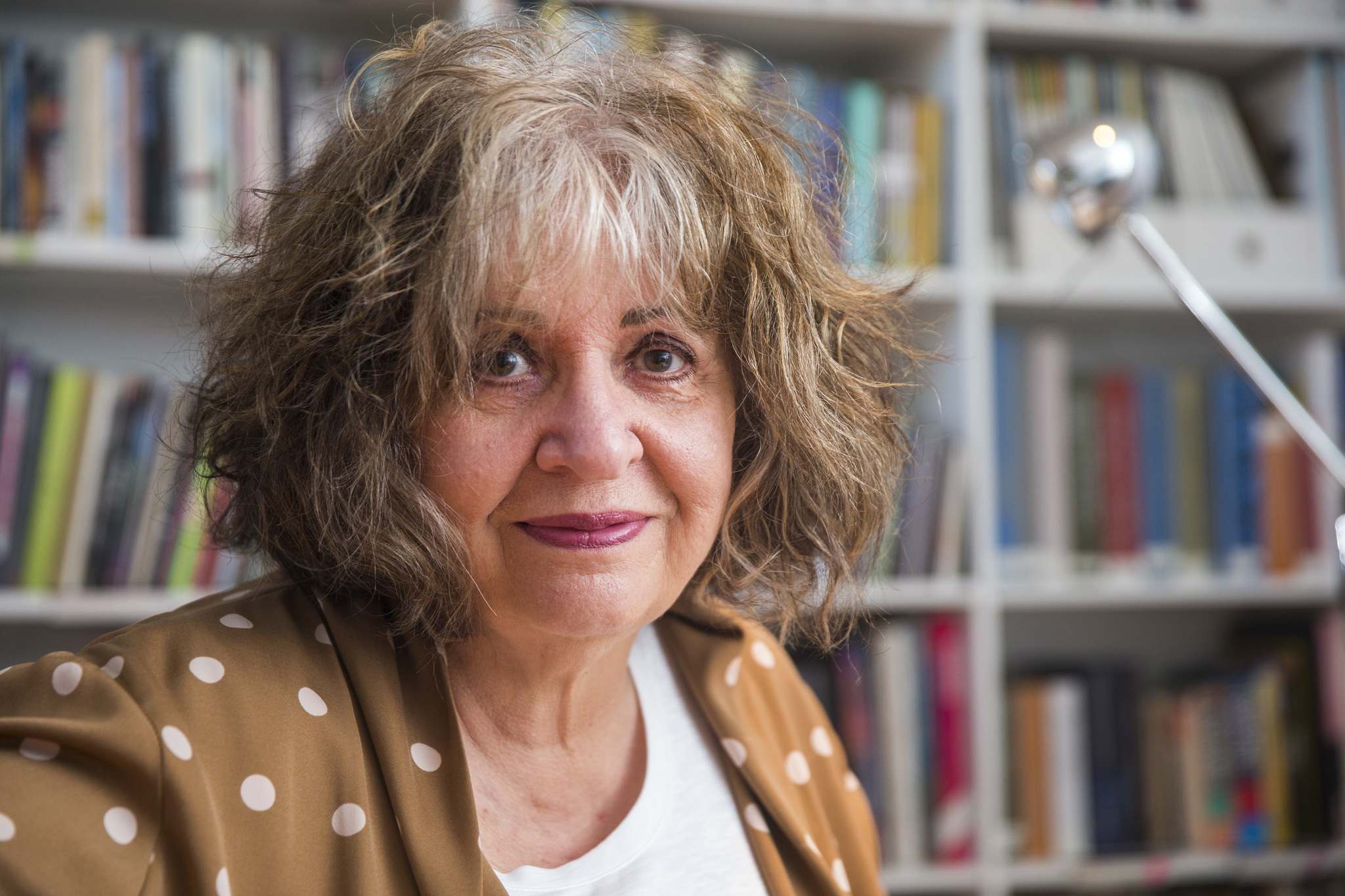 Provoking change, not serving up charity 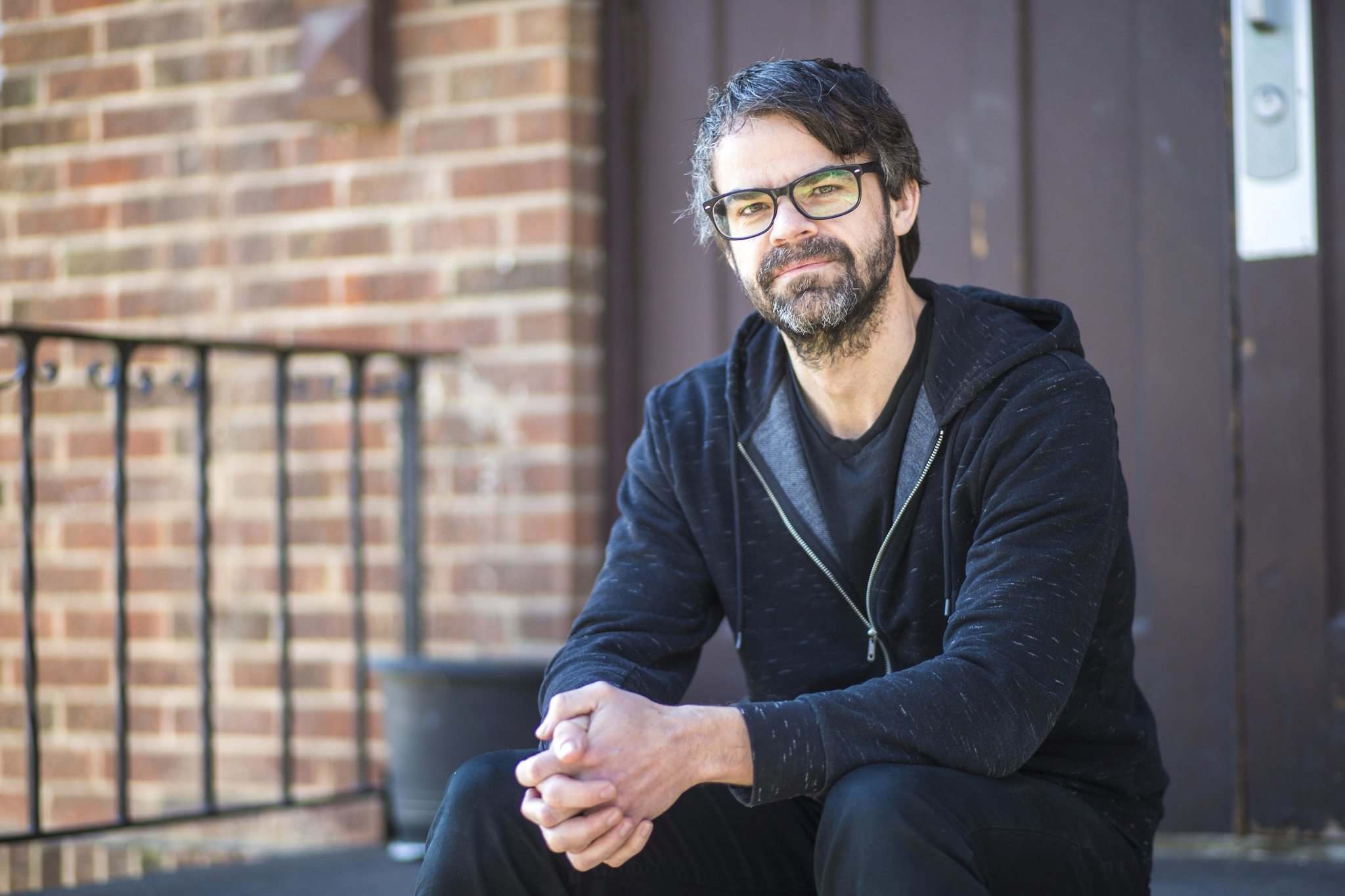