Manitoba property owners recently received a large cheque in the mail from the provincial minister of finance. Why this money, and why now?

Manitoba property owners recently received a large cheque in the mail from the provincial minister of finance. Why this money, and why now?

Under the cover of the third wave of COVID-19, the Manitoba government made the largest single revenue cut in the province’s history by slashing the education property tax. This massive cut benefits those least impacted by COVID-19, while starving the public purse.

The Progressive Conservative Party announced just two weeks prior to the 2019 provincial election that, if elected, it would eliminate the education property tax. This change to Manitoba’s tax regime was originally made with a commitment to move forward gradually, only after the budget was balanced and over a 10-year period. While the budget was officially balanced right before COVID-19 hit, the pandemic quickly put Manitoba back in deficit status. Despite this, the Pallister government’s 2021 budget surprised many by committing to cut the education property tax in half by 2022.

Property taxes are related to wealth, and are an acceptable way to bring in needed revenue. Seven out of 10 provinces — British Columbia, Alberta, Saskatchewan, Manitoba, Ontario, Quebec and Nova Scotia — levy an education property tax.

Manitoba does not have the money to pay for this tax cut. The $384-million cost is being deficit-financed. If the government follows through on its planned full phase-out of education property taxes, it will mean a loss of nearly $1 billion annually. It is deeply ironic for this Manitoba government, which is so focused on eliminating the deficit, to reduce revenue in a way that will hinder its ability to pay down the deficit and debt in the future.

The tax cut will result in more severe cuts to education. Since 2016, provincial funding for K-12 education has been cut in real dollars by 7.6 per cent on a compounded basis. Continued underfunding will result in more highly visible cuts like the 130 teachers eliminated from the Winnipeg School Division.

To keep up with current commitments and the cost of living, the education system requires funding at the level of inflation, high in 2021 at 3.4 per cent, and for one per cent enrolment growth, at a cost of $75 million more per year.

Students need more support to deal with COVID-19 learning loss, which is estimated to be approximately three months to one and a half years depending on the student’s socio-economic status. Instead of enhanced resources, this huge tax cut is being implemented at the same time as “The Education Modernization Act” legislation. Bill 64 eliminates school boards, comprised of locally elected experts with intimate knowledge of public school financing and operations. Opting for cuts implemented by new business managers spells disaster.

The elimination of the education property tax is profoundly unfair — those with economic means are rewarded with a tax cut, while the education system is starved of money. Current and future children will pay the highest price with a lower-resourced education system. It is a double-whammy for students from lower-income households, many of whom have parents who lost jobs or hours because of COVID-19.

Mid- and upper-income workers, who are more likely to be homeowners, have not been severely impacted by COVID-19. The labour force survey shows that middle and upper earners did not suffer extensive loss of jobs or hours. Those earning $24 or less have lost jobs and/or hours — and are more likely to be renters.

Renters will receive none of the so-called “tax relief” being offered to homeowners with the elimination of the education property tax. There is no guarantee landlords will not continue above-guideline rent increases after the two-year moratorium, and tenants lose out from the decreased tax credit from $700 to $525 a year. In contrast, landlords receive hundreds or thousands in rebates, depending on how many properties they own.

Cutting this tax for all residential and farmland property owners is an unnecessary, costly, wide-sweeping measure that most Manitobans do not want. In Manitoba’s own pre-budget 2021 survey, lowering taxes came in dead last among the predetermined six major budget priority areas.

Instead of eliminating the tax completely, targeted measures should be made, such as a progressive property-tax credit that adjusts to income and inflation for the seven per cent of seniors who are low-income homeowners, to support them to stay in their homes. Farmland property tax is only 7.5 per cent of this tax revenue, and a targeted response should be developed for impacted farm families.

Funding for education is necessary now more than ever. The Manitoba government should retain the education property tax and institute mitigating measures to deal with the impacts on low-income and fixed-income senior homeowners, farm families and renters.

Molly McCracken is the Manitoba director of the Canadian Centre for Policy Alternatives.

Critics question how PCs will fund education
For principals, Bill 64 a matter of principles
NDP accuses PCs of partisan picks for education board 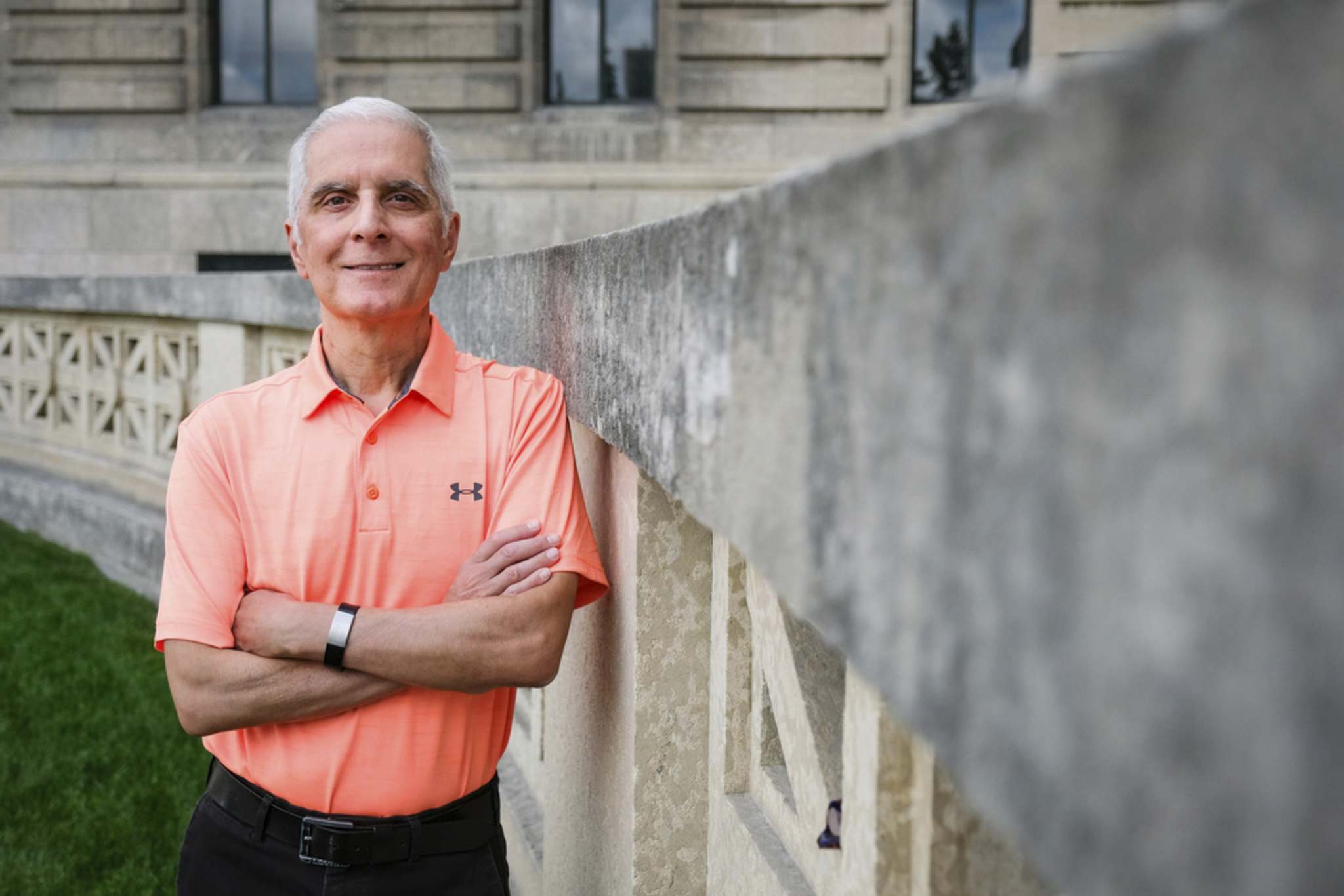