The pandemic has been devastating for downtown Winnipeg. An abundance of “For Lease” signs in storefront windows has provided an intuitive glimpse, but a new report titled “State of Downtown: The impact of the pandemic to date” has quantified the profound challenges facing the economic, social and cultural heart of our city.

The pandemic has been devastating for downtown Winnipeg. An abundance of “For Lease” signs in storefront windows has provided an intuitive glimpse, but a new report titled “State of Downtown: The impact of the pandemic to date” has quantified the profound challenges facing the economic, social and cultural heart of our city.

With the exodus of students and office workers, storefront businesses downtown have lost an average of $2 million per week in gross revenue since the pandemic began. This has led to more than 2,000 people losing their jobs and almost 50 storefront businesses permanently closing. The conference, hotel, hospitality, and arts and culture industries saw devastating declines, and more than 1.5 million square feet of office space are now vacant.

The pandemic has also exacerbated long-standing challenges of poverty and homelessness, with social agencies struggling to meet the needs of downtown’s vulnerable population.

The report paints a dire image, but we have been here before. Twenty years ago, downtown Winnipeg was in a similar situation. Population was at an all-time low as people moved to the suburbs, retail shops relocated from Portage Avenue to distant shopping malls, and office space was in decline. In the face of this challenge, government and private industry came together to rebuild downtown.

Some ideas worked and some didn’t, but we can use this experience to inform our strategic planning as we move forward today.

The organizations that released the State of Downtown report, including Downtown Winnipeg BIZ and CentreVenture, are working to develop a downtown recovery strategy that will explore actions to be implemented over the next three years. Initiatives might include such things as marketing and promotion, or public events, including concerts and festivals.

Government partnerships that were successful in the past could also be re-established. Face Forward, a matching capital grant from the province, helped make downtown more inviting by incentivizing business owners to invest in physical storefront improvements such as canopies, lighting, accessible entries and other customer experience enhancements.

PUSH was a successful program that connected owners of vacant buildings with burgeoning entrepreneurs looking to establish a physical storefront, providing a three-month rent subsidy to help get the new business off the ground.

Most significantly, two previous tax increment financing (TIF) programs in a partnership between the city and province were the primary economic drivers behind a decade of successful urban renewal in downtown Winnipeg. These programs leveraged more than $1 billion in private investment, creating almost 3,000 new homes through new construction and heritage building redevelopment.

A similar program could be resurrected today to focus on immediate needs, such as office-building conversions to residential and affordable and social housing.

A downtown recovery strategy will be valuable as we emerge from the pandemic, but over time, re-evaluating the physical environment of downtown will be critical in responding to the lasting effects of COVID-19 and the increasing impacts of climate change. To lead this vision, the city’s planning department has embarked on the development of Winnipeg’s first downtown plan in a generation.

The impact of remote work on the future of downtown as an office and learning destination is still unknown, but a future with the commuter population staying home as little as one day per week would represent a 20 per cent decrease in the number of people coming into downtown each day.

When developing a long-term plan, a downtown built for 20 per cent less rush-hour traffic represents a significant opportunity to re-imagine the area as a place for people first. Creating a vibrant and liveable urban neighbourhood that attracts a larger permanent residential population would replace the loss of transient office workers and re-energize the city centre.

A 20 per cent reduction in street capacity could mean a move as bold as removing one lane from most of downtown’s four-lane streets, replacing it with wider sidewalks, bike lanes, benches, restaurant patios, lighting and street trees that provide shade, improve air quality and create a more pleasant neighbourhood experience.

If downtown is no longer required to be prioritized as a traffic funnel, a long-term plan could follow the positive experience of more than 100 North American cities and restore one-way streets to two-way. This has been shown to calm traffic, improve pedestrian safety and neighbourhood quality, and elevate storefront business by increasing visibility, improving connectivity and ease of access, and promoting greater pedestrian numbers.

With 20 per cent less parking required and corresponding lower revenues, many of Winnipeg’s surface parking lots might be unlocked as development opportunities. A plan could co-ordinate incentive programs and establish design guidelines to ensure high-quality buildings that are focused on the pedestrian experience fill the gaps along downtown’s many toothless streetscapes.

If downtown is no longer required to be prioritized as a traffic funnel, a long-term plan could follow the positive experience of more than 100 North American cities and restore one-way streets to two-way.

A downtown plan at this time is also well positioned to dovetail with Winnipeg Transit’s new master plan, leveraging transit investment, such as the planned construction of rapid transit stations at Portage and Main and Union Station, to fulfill broader planning goals such as complementary development of commercial nodes or higher density housing.

In Transit’s plan, Graham Avenue will no longer be a bus corridor, opening 3.5 acres of land for a unique place-making opportunity, such as a linear park or pedestrian street. A cohesive plan could identify key development opportunities like this, helping to transform downtown into a welcoming place for people to live, love and linger.

Downtown Winnipeg faces an uncertain future but its challenges present opportunity. With proper funding and public and political support, a new long-term downtown plan, reinforced by other complementary strategic plans, represents an exciting opportunity in this transitional time to move fearlessly into the future, embracing a new vision for what downtown is and can be, without being constrained by past priorities and preconceptions. 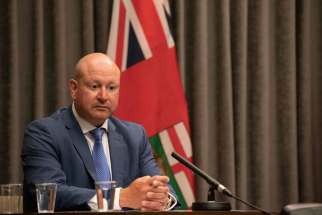 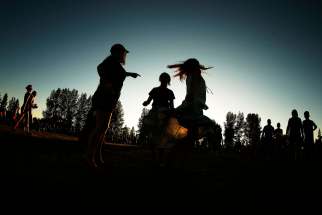 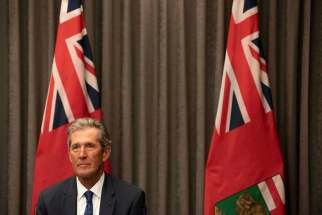 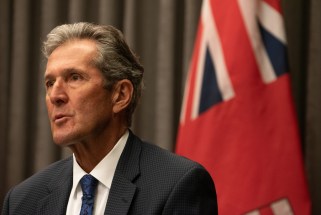 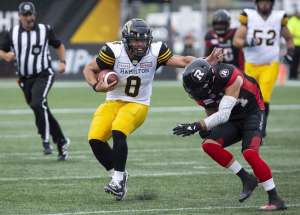 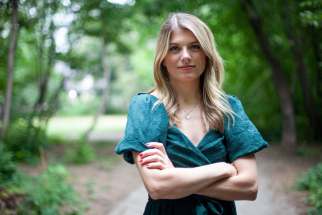 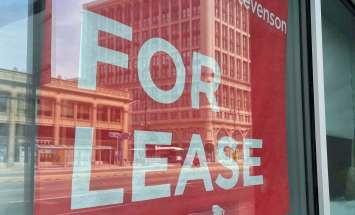 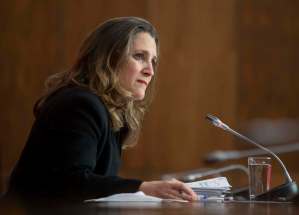