Just north of Lower Fort Garry, stretching along the banks of the Red River, is Selkirk. A city with about 10,000 residents, the seventh-largest in the province, it has in the past been largely known for its catfish and its steel mill. Today, however, a new image is being crafted. Through several innovative and forward-thinking planning policies, Selkirk is beginning to stake a claim as the most progressive city in Manitoba.

Just north of Lower Fort Garry, stretching along the banks of the Red River, is Selkirk. A city with about 10,000 residents, the seventh-largest in the province, it has in the past been largely known for its catfish and its steel mill. Today, however, a new image is being crafted. Through several innovative and forward-thinking planning policies, Selkirk is beginning to stake a claim as the most progressive city in Manitoba.

About a decade ago, Selkirk started down its path of city-building focused on social, economic and environmental sustainability when a group of dedicated residents and political leaders identified the need for more accessible and inclusive mobility options in their city. After years of hard work, Selkirk became only the fourth city in Manitoba to introduce a public transit system. Operating as a non-profit community organization, Selkirk Transit today provides equitable and sustainable transportation.

Since conquering the challenge of public transit, the City of Selkirk has never looked back. In recent years, a long list of strategic plans has been introduced in Selkirk, informing everything from climate adaptation to downtown renewal, recreation and economic growth.

What do you do with 326 acres of undeveloped land? The City of Selkirk has some big ideas.

Last summer, the growing burg purchased the large plot, which is within its urban limits, for about $3.2 million. Its potential seemed endless, said Tim Feduniw, the city's director of sustainable economic development.

“Right now, it’s a blank canvas,” he said about the plot, to be known as the West End. A new conceptual plan shows the plot could include high-density housing (more than 5,000 units in a mixed-use village), 90 acres of park and greenspace, and 200,000 square feet of retail outlets.

Feduniw called the plan ambitious "because it takes a visionary approach."

Last year, a five-year Active Transportation Strategy was introduced, building on the sustainable mobility that public transit began. The strategy is a comprehensive action plan that will connect neighbourhoods to downtown, recreational facilities, schools, employment and shopping, through walking, biking and accessible transportation like scooters and wheelchairs.

As part of this strategy, the city has embarked on the largest street redevelopment in its history, transforming seven blocks of Eveline Street in the downtown. Running along the waterfront, Eveline was Selkirk’s first business street, and at one time featured the first rural streetcar in the West, making the 50-minute journey, five times a day, to Winnipeg.

Designed by HTFC Planning & Design, the redevelopment will restore the street’s past prominence by focusing on the pedestrian experience. Intersections will be narrowed, sidewalks widened, benches and lighting will be added, street trees and plantings will line the boulevards, and a shared-use active transportation path will be installed.

The redevelopment of Eveline Street will create a natural extension of Manitoba Avenue, which underwent a similar transformation a few years ago. The 2019 redesign of the historic commercial strip returned one-way traffic to two-way, added an off-street bike lane, widened sidewalks and transformed two empty lots into landscaped pocket parks. Together, a redefined Eveline Street and Manitoba Avenue will transform downtown Selkirk into a place for people, attracting new residents, businesses and visitors.

Many cities develop great plans, but the true aspirations of a community are found in the lines of its civic budgets, not in the pages of its planning documents.

In 2019, the City of Selkirk made a bold move to ensure its planning goals are realized when it purchased 130 hectares of land directly connected to existing neighbourhoods on the west side of the city. Much of the land was a brownfield site, used as a landfill, snow dump and gravel pit, creating a significant opportunity for the city to guide the future direction of its urban growth not only as a regulator, but also as an owner, investor and developer of a major area within the civic boundary.

The city recently released the West End Concept Plan, a vision document developed with Winnipeg’s Scatliff + Miller + Murray, that will guide development and growth in this area of Selkirk for the next 50 years. The plan calls for an innovative mixed-use, mixed-income neighbourhood of 5,000 homes that, when built out, will double the city’s current population.

The West End plan envisions a pedestrian-oriented development centred on a mixed-use village of higher-density multi-family buildings ranging between four and eight storeys. Commercial ground-floor spaces will line the sidewalk of a neighbourhood high street connecting directly to Manitoba Avenue. Extending out from the mixed-use village will be a network of walkable neighbourhoods of mixed-density housing and small-scale commercial spaces.

The development will strive to be modern and innovative by returning to successful development patterns of the past. Tree-lined streets will be laid out in a traditional grid pattern, and new growth will occur as an extension of the existing city streets, instead of typical suburban subdivision islands, replicating the way cities grew in the past, and ensuring connectivity to existing amenities such as schools, shopping and community centres.

The compact neighbourhoods will be laced with public green space, promote walkability and active transportation, and be a model for Selkirk’s sustainability and climate adaptation policies.

Selkirk may not be grand in size, but it has a grand vision. The city has positioned itself as a leader in sustainable urban development and city-building. The forward-thinking strategic planning being done today, backed by tangible actions supported in annual budgets, will result in a prosperous, livable and equitable city that future generations will fall in love with and proudly call home. 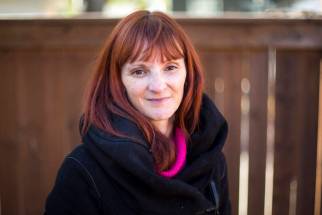 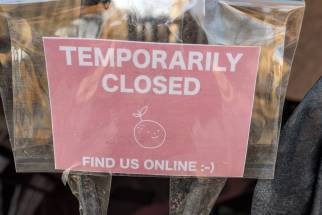 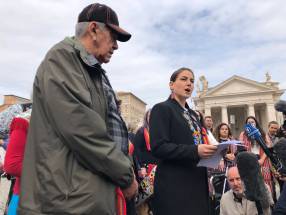 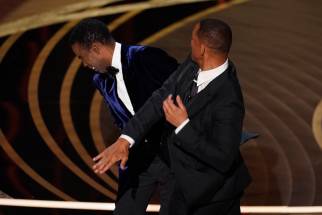 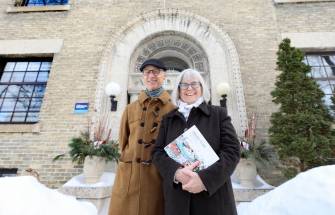 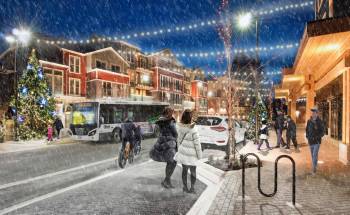 The heat is on Valour FC goalkeeper Sirois to perform 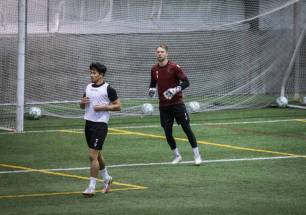 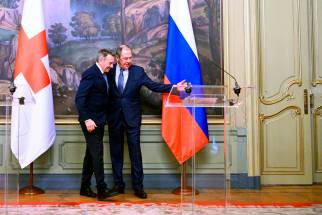 The Village voice In the pressure cooker