Manitoba’s Progressive Conservative government is again pushing for further privatization of alcohol sales in the province, after its last attempt was one of the five bills withdrawn in October 2021 following Brian Pallister’s resignation as premier.

Manitoba’s Progressive Conservative government is again pushing for further privatization of alcohol sales in the province, after its last attempt was one of the five bills withdrawn in October 2021 following Brian Pallister’s resignation as premier.

Most notably, this new attempt in the form of Bill 38 and 42 — strongly supported by powerful industry lobby groups — proposes expansion of all types of alcohol to private retailers and opens the door to eventual sale of alcohol in grocery stores.

Just like last time, this is a terrible idea that prioritizes the profits of privately owned retailers over public health, decent unionized work and equitable access to alcohol. Rather than ceding more ground to privatization, the public service should instead by improved, strengthened and expanded.

Alcohol is no ordinary commodity. In 2017, the substance contributed to 18,000 deaths and more than 100,000 hospitalizations in Canada; globally, an estimated three million people die each year as a result of alcohol-related harms.

Contrary to persistent alcohol industry narratives such as the largely discredited “French paradox,” which alleges unique health-boosting properties in red wine, there is no amount of alcohol that is “good” for you. Risk of experiencing alcohol-related harms exists on a spectrum of regular use, in combination with variables such as age, socioeconomic status and medical history, but lower quantities of per-session and total consumption keep chances relatively marginal.

However, this threshold tends to be far lower than often imagined: the UK’s world-leading guidelines recommend a regular intake of no more than 14 “units” of alcohol per week to keep one’s lifetime risk of dying from an alcohol-related harm at less than one in 100.

With a “unit” defined as 10 mL of pure alcohol, this works out to about one 355 mL can of five per cent beer or one 150 mL glass of 12 per cent wine a day. Regularly exceeding that amount starts to increase one’s risk of alcohol-related harm, slowly, but surely.

Likely unsurprisingly, many Canadians — especially men — drink considerably more than this scientifically established threshold of about 7.3 litres of pure alcohol a year. In 2016, male drinkers in Canada drank an average of 18.9 litres, more than double the recommended limit.

The problem is that this kind of risky consumption is extremely profitable for the alcohol industry. A 2018 study of English drinking found that close to two-thirds of industry revenues came from above-guideline use, including 81 per cent of sales from “off-trade” retailers such as supermarkets and liquor stores, and that reducing national consumption to low-risk levels would cost industry an estimated £13 billion (C$21 billion) a year.

As concluded by the researchers, “significantly reducing harmful and hazardous drinking cannot be in the interests of the alcohol industry.”

This is the public-health threat embedded in the revamped legislation of Bill 38 and 42. State-owned alcohol monopolies are far from perfect — especially given recent securitization trends — but they can function to effectively moderate the profit motive, manage access and pricing (including in rural areas), and ensure decent work for employees.

Concealed in the guise of consumer choice, privatization of retail does the precise opposite, with the Toronto-based Centre for Addiction and Mental Health arguing it leads to “increase in density of alcohol outlets, longer hours of sales, increase in alcohol consumption and alcohol-related harm.”

For instance, volume and revenues at Finland’s Alko monopoly have been progressively undermined with bolstered licensing to private retailers.

The answer to this must be a radical improvement of Manitoba Liquor Marts, not undercutting their ability to serve Manitobans. Rather than further privatizing retail, Manitoba Liquor should receive considerable supports for a bolstered public health role, such as expanding the number of stores (including in rural areas), de-securitizing stores and promoting safety with non-violent crisis intervention, offering resources and funding for alcohol-specific harm reduction, and potentially integrating cannabis sales.

This new privatization push should be categorically refused, and should instead inspire a reimagining of the publicly owned retailer to promote lower-risk and equitable access to alcohol. Alcohol is a serious public-health issue, and must be retailed as such.

James Wilt is a Winnipeg-based writer who has published extensively on issues about alcohol. He is the author of an upcoming book about global alcohol politics. 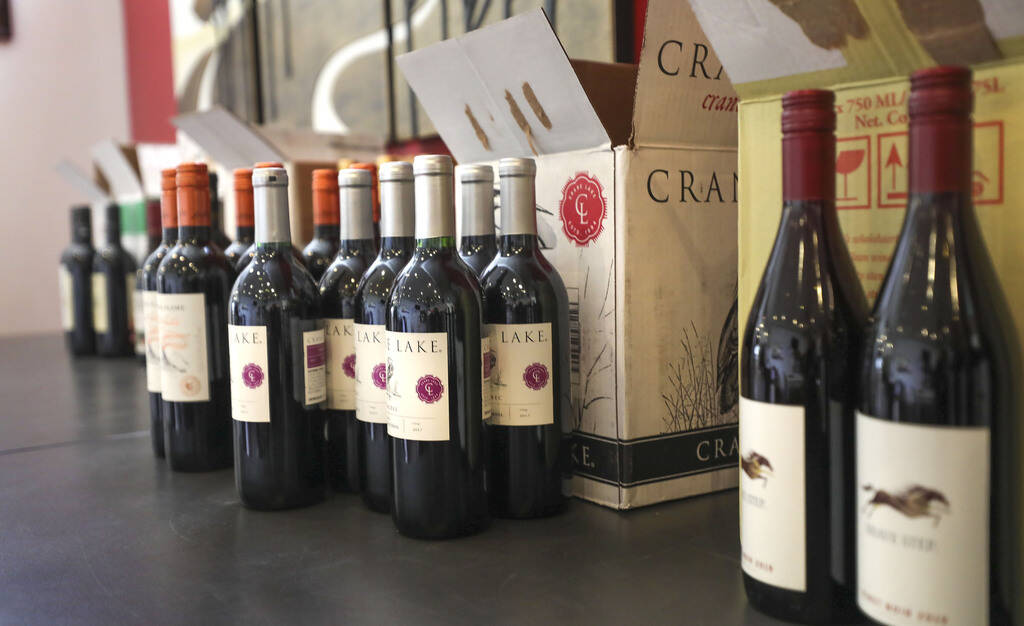 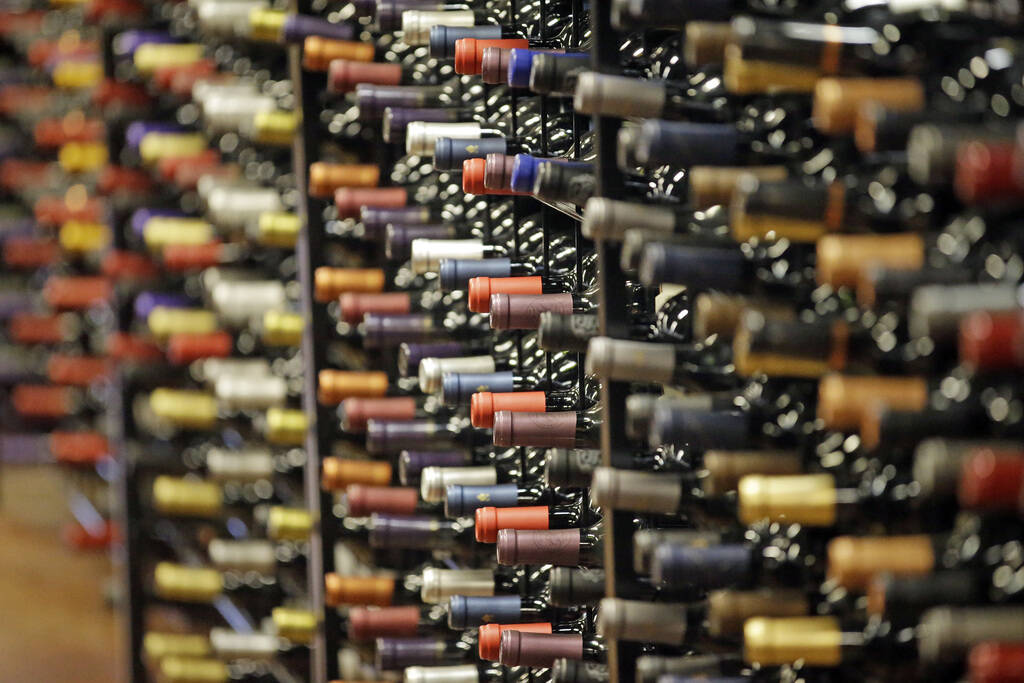 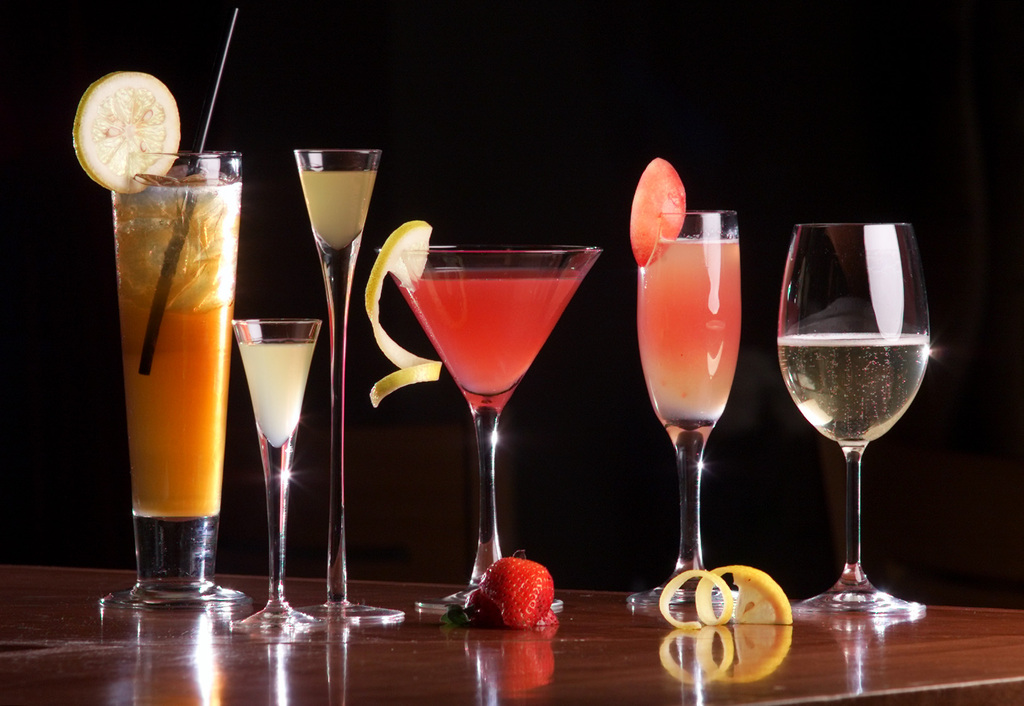