In the not-so-distant past, the education system in Canada was used as a means to indoctrinate and assimilate Indigenous Peoples into Canada’s body politic.

In the not-so-distant past, the education system in Canada was used as a means to indoctrinate and assimilate Indigenous Peoples into Canada’s body politic.

The Truth and Reconciliation Commission (TRC) of Canada has claimed that education can reconcile this gap. As Sen. Murray Sinclair states: “Education is what got us here, education is what will get us out.” As a result, nearly half of the TRC calls to action involve education in one way or another.

Since the 1970s, teachers have led movements to indigenize and decolonize educational institutions to both support Indigenous students and give Canadians a more complete understanding of this country.

These efforts involve more then just changing textbooks and lesson plans. A student learns as much in the hallways, at extra curricular activities and on their smartphone, as in class. If reconciliation is to happen, it must involve every aspect of the educational experience.

A large part of this depends on who works in the system. Simply put, it is impossible to change perceptions of Indigenous Peoples and encourage Indigenous student achievement if there is no evidence of Indigenous success.

The best and most direct way to do this is to hire Indigenous teachers. But Indigenous teachers are hard to recruit. Owing to history, there is much demand and not enough supply to fill the needs of Manitoba school divisions. Only 50-75 are produced every year by Manitoba universities.

Retaining Indigenous teachers is even harder, as they face workplace demands few other educators face. Indigenous educators often have to educate more then just students, but colleagues, administrators and the public, too.

A provincewide need for more Indigenous educators was identified in the Manitoba auditor general’s 2016 report, Improving Educational Outcomes for Kindergarten to Grade 12 Aboriginal Students. The report also called for more competency in all Manitoba teachers when educating students on Indigenous histories, cultures and contributions to Manitoba.

On Tuesday, Winnipeg saw what this looks like when Winnipeg School Division No. 1 chief executive officer and chief Supt. Pauline Clarke introduced the Build from Within-Ozhitoon onji Peenjiiee program. A co-operative venture with the Winnipeg School Division, the Indspire educational foundation and the University of Winnipeg, the $5-million, seven-year program enrols Indigenous high school students and mentors them to become teachers.

The hope is that, by 2025, approximately 200 local Indigenous teachers will be produced in the Winnipeg School Division, the largest school division in Manitoba with among the highest percentages of Indigenous students.

This small step is a big move towards creating a path of reconciliation for Manitoba. It represents an investment in the province as a whole and payoffs will likely be exponential, not only producing leaders in our province but a model for others in Canada to follow.

Building from within Manitoba communities not only builds a better Manitoba, but fills the gaps history has produced. 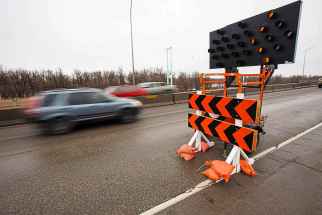 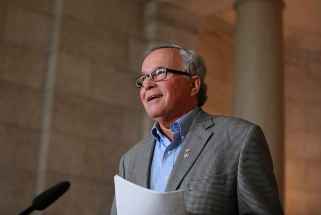 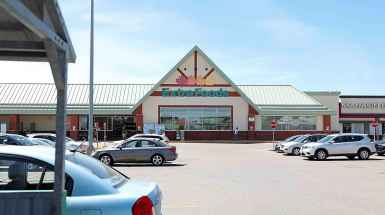 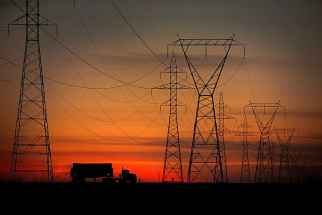 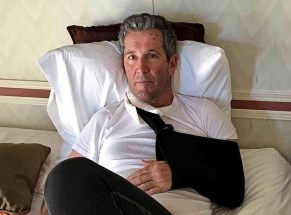 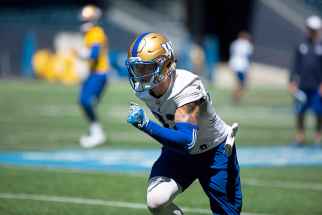 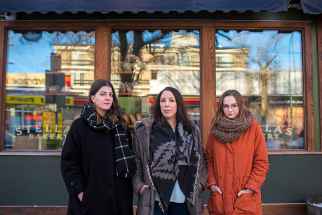 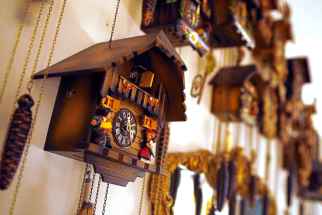 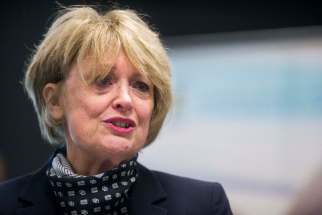 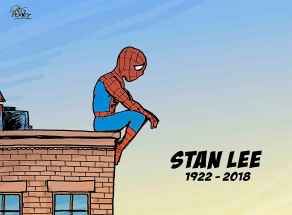