The timing could not be worse.

The timing could not be worse.

In the wake of a profound and emotional debate about the future of policing in this city and around the world, we get another example of law enforcement ignoring the rules governing its conduct.

This week, the Free Press reported that the Winnipeg Police Service withheld from the Independent Investigations Unit, the civilian police watchdog, critical details of an incident in February involving an officer and a suspect in a liquor store robbery. In particular, the WPS neglected to notify the IIU that the suspect, a 19-year-old Indigenous man, had been severely beaten in the process of being arrested.

This story, unfortunately, carries the hallmark of many other, similarly serious stories about excessive use of force involving WPS personnel: an officer with a history of excessive force; an Indigenous suspect; a systemic refusal to follow rules and protocols for reporting the incident to the IIU; a refusal to explain why rules and protocols weren’t followed.

The WPS rank and file are no doubt frustrated that the officer involved is facing any scrutiny at all. While off-duty, he took it upon himself to pursue suspects who had robbed a Liquor Mart. This past winter and spring, Winnipeggers were transfixed by stories of brazen and sometimes violent robberies in the provincial liquor stores. New and extreme security measures are now in effect to combat this problem.

In the course of arresting the one suspect, the officer involved suffered his own serious injuries, claiming he had been hit by a tire iron and a bottle. That alone, to many police and their supporters, would justify the return of force by the officer. However, that does not absolve the officer or the WPS from reporting the incident to the IIU.

The WPS seems to be oblivious to the fact that a vigorous social debate has exploded around the issue of policing, and that it could very well change the size and scope of future law enforcement. Increasing numbers of Canadians, and citizens of other countries, are deeply concerned about the level of force being used in the course of their duties.

Was this an example of excessive force? We don’t know for sure because so many details are missing.

Was this an example of excessive force? We don’t know for sure because so many details are missing. We still don’t know why the off-duty officer, who was not in uniform, had access to his police baton to administer the beating on the suspect. Nor do we have a full picture of whether the beating took place as the officer was fending off multiple suspects, or it was a one-on-one confrontation. Finally, we do not know if the suspect had already surrendered before the beating occurred.

It is at least possible the officer responded with appropriate force given the threat he was facing. But in failing to report the details of the incident through proper channels, and then submitting to a full investigation by the IIU, the WPS has triggered more suspicion and criticism.

This is yet another incident where, given the pointed debate going on about the future of law enforcement, the WPS is serving as its own worst enemy. WPS Chief Danny Smyth needs to ensure that all incidents involving police use of force are reported promptly through the proper channels. That is the only way the WPS can show the public that it deserves to continue serving the people of Winnipeg.

Officer escapes charges but 'grounds exist' to arrest him 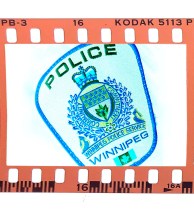 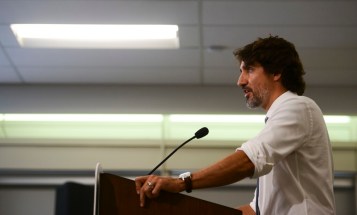 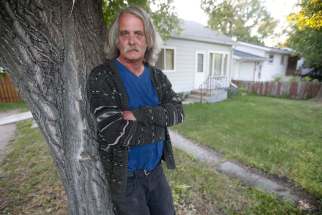 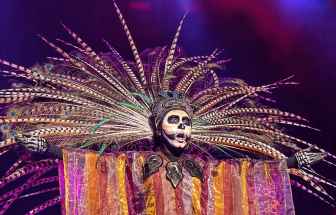 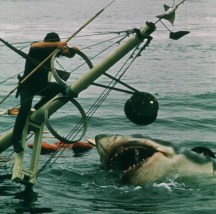 Jets look primed to extinguish Flames in qualifying round 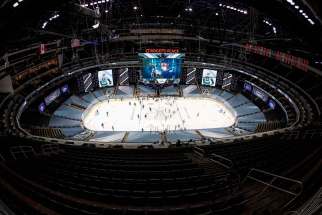 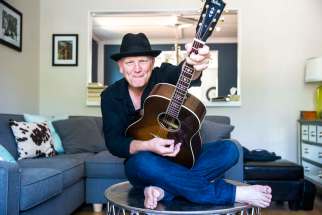 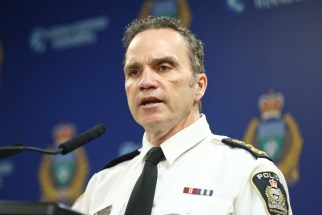