The Independent Investigation Unit of Manitoba has found sufficient evidence to charge a Winnipeg Police Service constable with perjury — and yet the provincial Crown will not move forward with the case.

The Independent Investigation Unit of Manitoba has found sufficient evidence to charge a Winnipeg Police Service constable with perjury — and yet the provincial Crown will not move forward with the case.

Following a seven-month probe into a 2014 event, IIU civilian director Zane Tessler (a former Crown prosecutor who has the authority to lay criminal charges himself) determined the necessary grounds to proceed with charges had been met. However, following a conversation with the Crown office, Tessler agreed to forward his agency’s file to Manitoba Prosecution Service for a second opinion.

Roughly seven months later, the IIU was told no charges should be laid against the officer — Const. J. Macumber — since a conviction was unlikely, according to an IIU news release and final report on the case Thursday.

The provincial watchdog’s investigation stems from an incident Dec. 26, 2014, when four Winnipeg police officers responded to a disturbance complaint at the Clarion Hotel in Winnipeg. The City of Winnipeg and Macumber were later sued in civil court.

Harris ruled the officers — chief among them Macumber — provided misleading information on an internal police report and during civil court proceedings in order to “backfill” the evening’s events and cover up their unlawful actions.

In his decision, Harris said Macumber pushed a woman without provocation and repeatedly punched a second woman in the face, knocking her unconscious. He also said Macumber seized multiple recording devices to stop the plaintiffs from documenting his conduct.

The court ruled two of the plaintiffs had been charged with assaulting a police officer without cause, and as a result had been subject to “malicious prosecution.” The Crown’s office later stayed the charge in both cases.

The plaintiffs were awarded $95,000 in damages.

“Once in the room, their conduct was malicious and high-handed. It offends the court’s sense of decency, and must be deterred and punished.”
— Court of Queen’s Bench Justice Jeffrey Harris on the conduct of four Winnipeg police officers

The City of Winnipeg, which is on the hook for legal costs stemming from lawsuits against its police officers, has appealed the ruling.

“Once in the room, their conduct was malicious and high-handed,” Harris wrote. “It offends the court’s sense of decency, and must be deterred and punished.”

Three days after Harris’s ruling came down, the WPS notified the IIU about the case, roughly 4-1/2 years after the night in question. The IIU went operational in June 2015; the incident happened in December 2014.

The scope of the IIU investigation appears to have been limited to an accusation of perjury against Macumber. It remains unclear why the IIU did not investigate the full scope of unlawful conduct by officers, as determined by Harris.

“The civilian director was satisfied that grounds to lay a perjury charge existed. However, in discussion with Manitoba Prosecution Services, it was agreed that the file be forwarded to MPS for a full review on whether a reasonable likelihood of conviction existed,” reads the IIU news release.

“MPS advised IIU that a conviction was unlikely, and it would not proceed with any prosecution against the subject officer.”

A recent Free Press investigation determined the IIU has forwarded an investigative file to the Crown’s office for review on at least 19 occasions.

In every case, the Crown’s office has recommended no charges be laid. 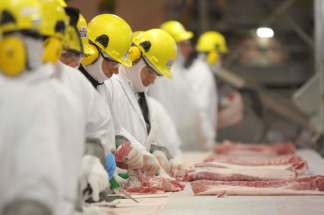 Tourists welcome, but only after COVID-19 screening 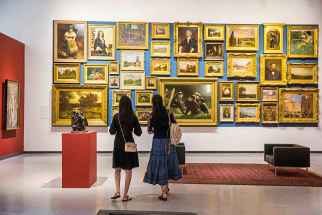 St. James division to give masks to students, staff 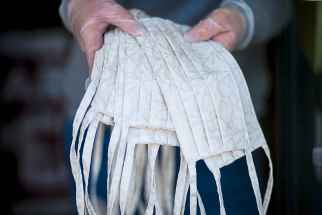 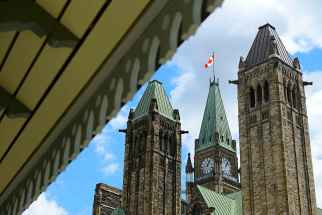 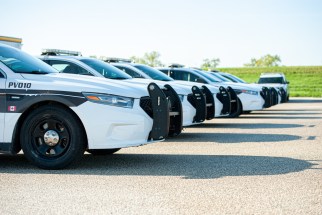 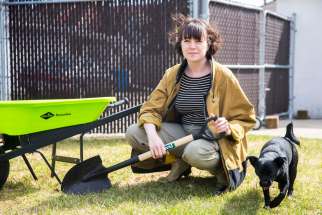 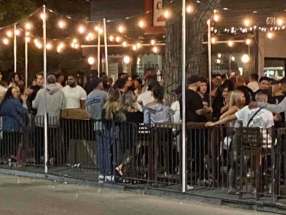