Francona’s comments came two days after the Indians, amid a nationwide movement to erase racially insensitive symbols, released a statement saying the organization is “committed to engaging our community and appropriate stakeholders to determine the best path forward with regard to our team name.”

The team’s announcement — an initial step toward a possible name change — came hours after the NFL’s Washington Redskins said they will undergo a review of their name and logo. The Redskins announced their decision after several sponsors, including FedEx, which owns the naming rights to the team’s stadium, urged the franchise to change a nickname that has been deemed offensive for decades. Like Francona, Washington coach Ron Rivera has called for his team to change its name.

During a Zoom call following a morning workout for his team at Progressive Field, Francona said he will no longer sidestep the subject of Cleveland’s name or mascot. The team removed the highly debated Chief Wahoo logo from its game jerseys and caps last year, and now will consider changing a nickname that has been in place since 1915.

Francona acknowledged his own past errors in judgment. He doesn’t want to be labeled as someone who can’t adapt or change with the times.

“Even at my age, you don’t want to be too old to learn or to realize that, maybe I’ve been ignorant of some things, and to be ashamed of it, and to try to be better,” said the 61-year-old, who guided the Boston Red Sox to two World Series titles. “I’m glad that we’re going to be open to listening, because I think that’s probably the most important thing right now, is being willing to listen, not necessarily just talk.”

Francona also said his longtime bench coach Brad Mills has left the club to be with his family. Mills’ 18-month-old grandson, Beau, drowned during spring training.

Francona said his coaching staff will “divvy up” Mills’ duties, but many of them will fall to assistant Mike Barnett. Mills was in charge of organizing the re-start of training camp, which was halted in March because of the COVID-19 pandemic.

“No one person will replace what MIllsy does and we know that,” Francona said. “And he knows that. I think it was a difficult decision for him. I almost wish it hadn’t been so difficult because I think I know in my heart where he needs to be and that’s home right now.”

NOTES: Francona did not have an update on outfielder Delino DeShields Jr., who tested positive for the coronavirus and can’t join the team before twice testing negative. On Friday, team president Chris Antonetti said DeShields only had “minor symptoms.” … The Indians will begin playing intrasquad scrimmages on Thursday. 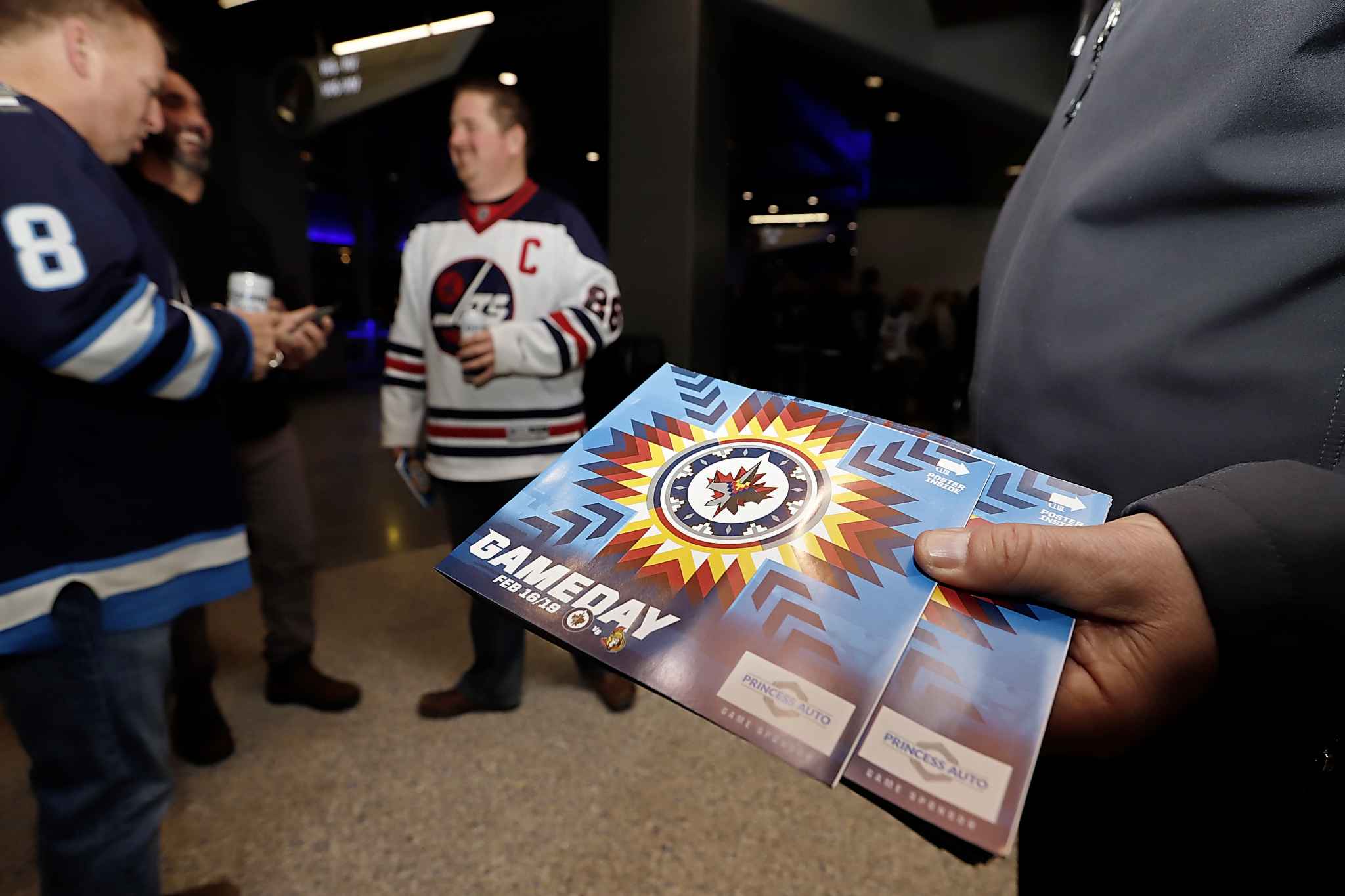