This week, the Edmonton CFL team reportedly decided to change its name, after years of criticism that it misrepresented and disrespected Inuit peoples. Finally.

This week, the Edmonton CFL team reportedly decided to change its name, after years of criticism that it misrepresented and disrespected Inuit peoples. Finally.

This week, the Washington NFL team decided to change its name, after years of criticism that it misrepresented and disrespected Indigenous peoples. Finally.

This week, the board of directors of Hockey Manitoba met to discuss implementing a bylaw to “end the use of local team names that have offensive or racist connotations.” This echoes moves by local sports organizations around the province.

It’s been quite a progressive week for sports. (Cleveland MLB team: you’re up next.)

I’ve written several times about how inappropriate Indigenous-themed mascots and logos are. I won’t rehash the arguments, I’ll just say it has never been an issue of sensitivity: it’s an issue of violence.

Changing names not only creates more inclusive team environments but teaches youth and fans misrepresenting a racialized group of people is not — and will never be — OK.

If society wants to promote safety, reduce violence, and eradicate division, eliminating racist mascots and logos is one step on this journey. A small step, at that.

It’s worth noting the Washington, D.C., and Edmonton professional football teams did not change their names because of criticism, reasoned arguments, or an attempt to be on the right side of history. Both had been adamant they were going to keep their racist names.

Washington team owner Dan Snyder told USA Today in 2013: “Redskins fans understand the great tradition and what it’s all about and what it means… We’ll never change the name. It’s that simple. NEVER — you can use caps.”

Apparently, “never” is spelled “money” because that’s what it took for Snyder’s “great tradition” to come to an end.

Well, apparently, “never” is spelled “money” because that’s what it took for Snyder’s “great tradition” to come to an end. As in Edmonton, the NFL name change is only coming because sponsors have threatened to walk away.

So, the lesson seems to be, when it comes to racism, reason and public pressure only goes so far — money is the great influencer.

In sports, like in life, not all business owners are the same.

The Winnipeg Jets, for example, have for years honoured Indigenous elders and cultures, and this past NHL season, commissioned an Indigenous artist to “Indigenize” their logo.

All of this came from the relationships the Indigenous community has with True North Sports and Entertainment Ltd. (and in particular between community activist/business leader Kevin Chief and True North executive chairman Mark Chipman).

The Winnipeg Blue Bombers partner with Perimeter Airlines to fly Indigenous youth into the city for CFL games.

The Edmonton Oilers held a well-publicized ceremony by Indigenous elders on opening night of Rogers Place arena in 2016.

The Florida State University Seminoles have forged agreements with local Seminole tribal governments in order to continue to use the name, and work with them to educate college sports fans.

Many teams, like those listed above, alongside the Toronto Blue Jays (MLB) and Saskatchewan Roughriders (CFL), make pre-game Indigenous territorial acknowledgements, either verbally or visually.

None of these teams are perfect, of course, but all of these actions did not came from sponsors threatening a boycott or public pressure. They came from conversations, dialogues, and relationships.

This is why changing a name doesn’t change anything (same could be said for territorial acknowledgements, too).

Reparations, restitution, and restoring ties by returning those things stolen is reconciliation.

Relationships produce actions that produce ties and connections. This involves communities coming together continually to visit, share gifts, and commit to working together in the future. This leads to people helping one another, caring and protecting one another from harm.

Another word for this: respect.

This is what we saw this week, not reconciliation. That comes later, when we work, change, and face the next challenge together.

Maybe even on the pitch, field, or rink now, too.

'The time has come:' Manitoba mayor calls on hockey team to change name 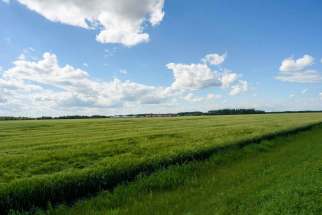 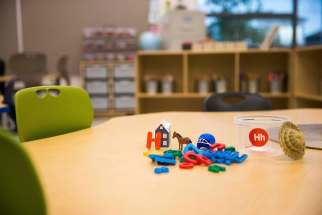 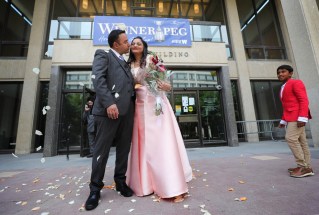 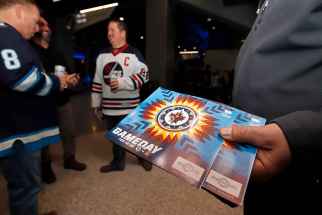 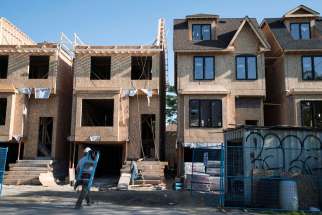 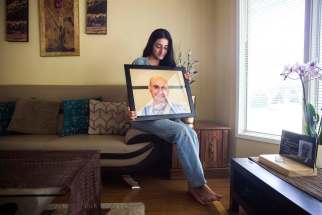 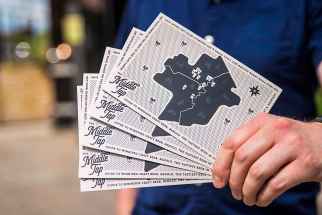 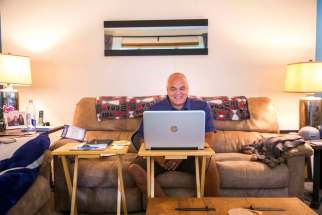 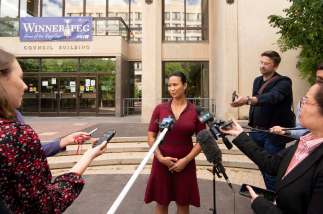