Catching on with Jets would be sick for Swedish dude

Carl KLINGBERG would like to clear something up, for the record:

Carl KLINGBERG would like to clear something up, for the record:

The big Winnipeg Jets prospect is not some sort of Scandinavian surfer-type, even though he might have left that impression last September in his first interview when he dropped terms like ‘sick,’ ‘dude’ and ‘cool’ through just a hint of a Swedish accent.

He is outgoing, gregarious and has a joie de vivre that rubs off on anybody that comes into his company, to be sure. But, again…

“I’m not a surfer dude,” said Klingberg with a grin after Day 3 of the Jets Development Camp at MTS Iceplex.

“That might have been my lack of language, saying ‘cool’ and ‘dude’ last year. I’m learning English still and it’s getting better, but sometimes I still use funny words. For example, I didn’t know this but when I said the ‘joker’ it came out the ‘yoker’ and everybody laughed so bad and I didn’t understand. I learned there is a ‘J’ pronunciation, not a ‘Y.’ We don’t do that in Sweden.

“So ‘cool’ and ‘dude’… I might not use them in interviews anymore. But I’ll probably still use them in the locker-room.”

Come September, Klingberg might become a bit of an interesting dilemma for Jets brass as he attempts to crack the big club’s lineup after a solid first year of pro in which he had 15 goals and 22 assists in 66 games in St. John’s.

The 21-year-old Gothenburg product is a big body at 6-3, 205 pounds and a beast on the forecheck — attributes that are coveted by every NHL team.

And yet, despite his self-description last year as a “Tomas Holmstrom who can dangle a little bit more” or being “like Alex Ovechkin, only a lot worse” he doesn’t project into the Jets’ Top 6, especially now with the free-agent additions of Olli Jokinen and Alexei Ponikarovsky.

Where does he fit, then? Good question, and one that won’t be resolved for a few months.

“I’m just going to keep going until I got a spot here. I can’t think too much about things I can’t control. I’m only focusing on what I have to do out there. Then I’ll see where I end up. I’ve just got to be myself and enjoy my time on the ice, wherever that is.”

And it’s that approach that could be key to whatever success Klingberg enjoys. He’s serious about his craft, but is thick-skinned and confident enough to take criticism to improve his game.

This is a guy that — excuse the surfing analogy — will keep paddling out until he finds that perfect wave.

“I love my life, especially now and being in the best hockey city in the world,” Klingberg said. “There’s no point in being sad. It’s just so fun and enjoyable to be here.

“Of course there are things that make me upset, but I keep them to myself. I’m a positive guy. That’s what makes people happy, myself happy. And when I’m happy, I’m playing good hockey.

Departing Stapleton will cheer for Jets from afar 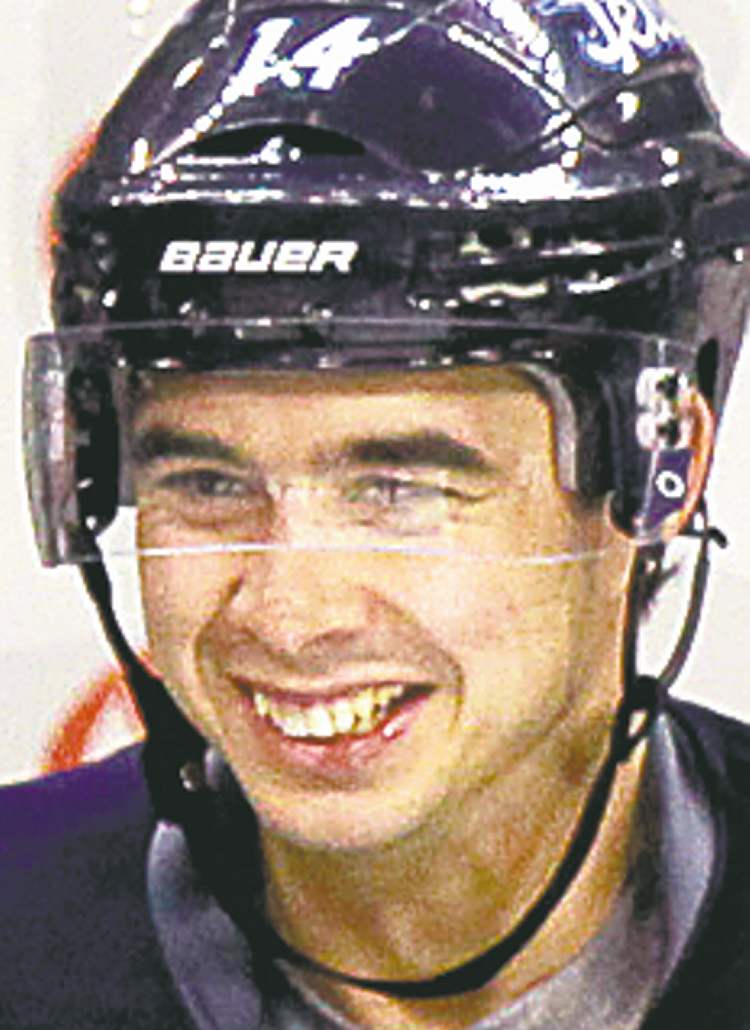