Jets shut down Blackhawks for 1-0 win

CHICAGO — They left a week ago, a team struggling to score goals and still fighting to find any sort of consistency in their defensive blueprint.

CHICAGO — They left a week ago, a team struggling to score goals and still fighting to find any sort of consistency in their defensive blueprint.

The Winnipeg Jets squad that touched back down in the wee hours Sunday night/Monday morning returned being described by a word seldom — if ever — used to characterize them:
Stingy.

The Jets capped off an impressive four-game jaunt east with a 1-0 victory over the Chicago Blackhawks Sunday night in front of 21,204 at United Centre that was part perfect defensive blueprint, part good fortune.

The result means the Jets completed their trip 3-0-1, the only point lost coming in a shootout decision to the New Jersey Devils that, ironically, might have been their best effort of the four.

The Jets are now 6-5-1 and, after picking up points in five straight games, have moved into a tie with Chicago in the Central Division standings.

HUTCHINSON AND PAVELEC: POSTING A BUNCH OF ZEROES
Michael Hutchinson made just his second start of the season for the Jets and his first since being yanked in a 4-1 loss to the Los Angeles Kings in the third game of the year when he surrendered three goals on 13 shots.

He was superb, kicking out all 33 shots for his first NHL-career shutout. Interestingly, before the game Jets coach Paul Maurice said Hutchinson’s work in relief against Tampa on Oct. 24 — he stopped all nine shots he faced — was critical for the youngster’s confidence. Hutchinson had some luck, with two Hawks shots hitting posts, but was good from start to finish.

“Great for Michael Hutchinson and for our team,” said Maurice. “That’s a tough place to put a guy… he was full value for the result. He was very, very good. He made some difficult things look simple, controlled his rebounds really well and lots of confidence by the defence in front of him. Good shot blocks… lots of the battling hard things that we have to do and embrace as who we are went into getting a chance to win tonight.”

SOME NUMBERS INSIDE THE ZEROES
— The Jets have now posted back-to-back shutouts, including Ondrej Pavelec’s brilliant effort Saturday in New York against the Rangers, for the first time since Kari Lehtonen blanked Florida and Tampa on Oct. 7 and Oct. 9, 2006.
— The Jets have now gone 128 minutes and 27 seconds since being scored on in the dying moments of the Jersey game.
— Against the Hawks, the Jets were credited with an incredible 30 blocked shots.

“If you limit their chances, we have good enough goalies that they’re going to stop them,” said defenceman Zach Bogosian, who had three blocks. “I’ve seen in the past, in my time all the way back to Atlanta with Pav… he’s going to stop most pucks if he sees them. We’ve just got to make sure we’re clearing out the pucks in front of the net and trying to battle away and try to help him.”

QUICK START
The building was still rocking from the raucous Hawks introduction/anthems when former Hawk Michael Frolik opened the scoring just 20 seconds in, with his first of the season. But as much as the power-play can be a momentum changer, it sucked the life out of both squads, with the Jets whiffing on their first two opportunities and the Hawks on their lone man advantage in the opening 20 minutes.

Both teams weren’t using the quick turnaround as an excuse, either — Chicago lost in Toronto Saturday; the Jets edging the Rangers in New York — heading into the game.

Frolik’s goal, FYI, was not a franchise record for the fastest goal to start a game. The mark is eight seconds, and it’s now been accomplished four times: by Frolik, Andrew Ladd, Kyle Wellwood and Ronald Petrovicky.

STRUGGLING O(S)
Both teams have their share of offensive firepower, but have been firing blanks lately. The Jets entered the game with just 20 goals in 11 games, while Chicago has now been held to two goals or fewer in nine of their 12 games.

WHAT’S NEXT: The Jets get a brief break at home with two dates at MTS Centre this week — Nashville is in Winnipeg Tuesday, Pittsburgh on Thursday — before they continue with one of the toughest chunks of their schedule.

After the visit by the Preds and Pens, the Jets will play eight of their next 11 on the road to round out November, a month in which 10 of 15 are away from home. 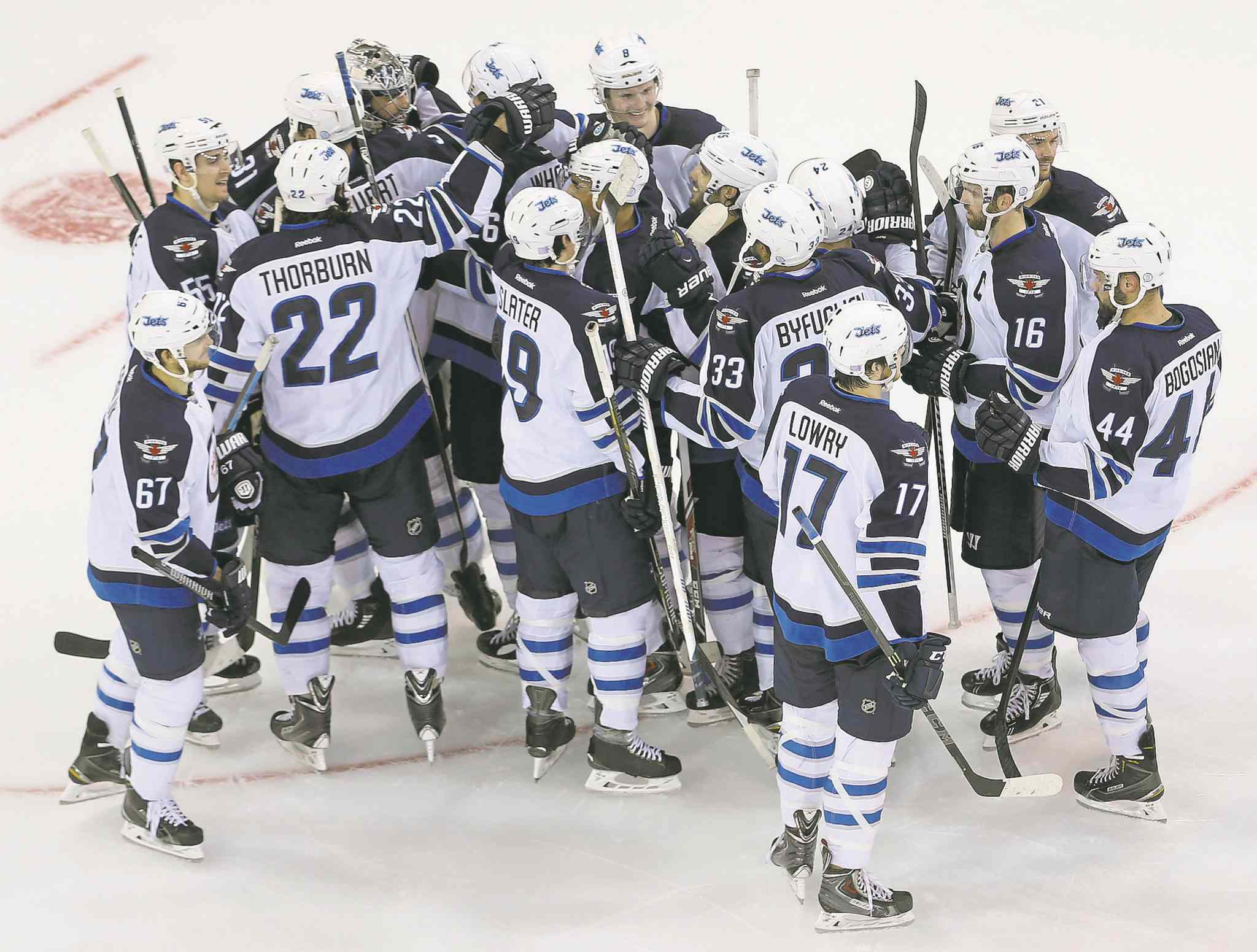 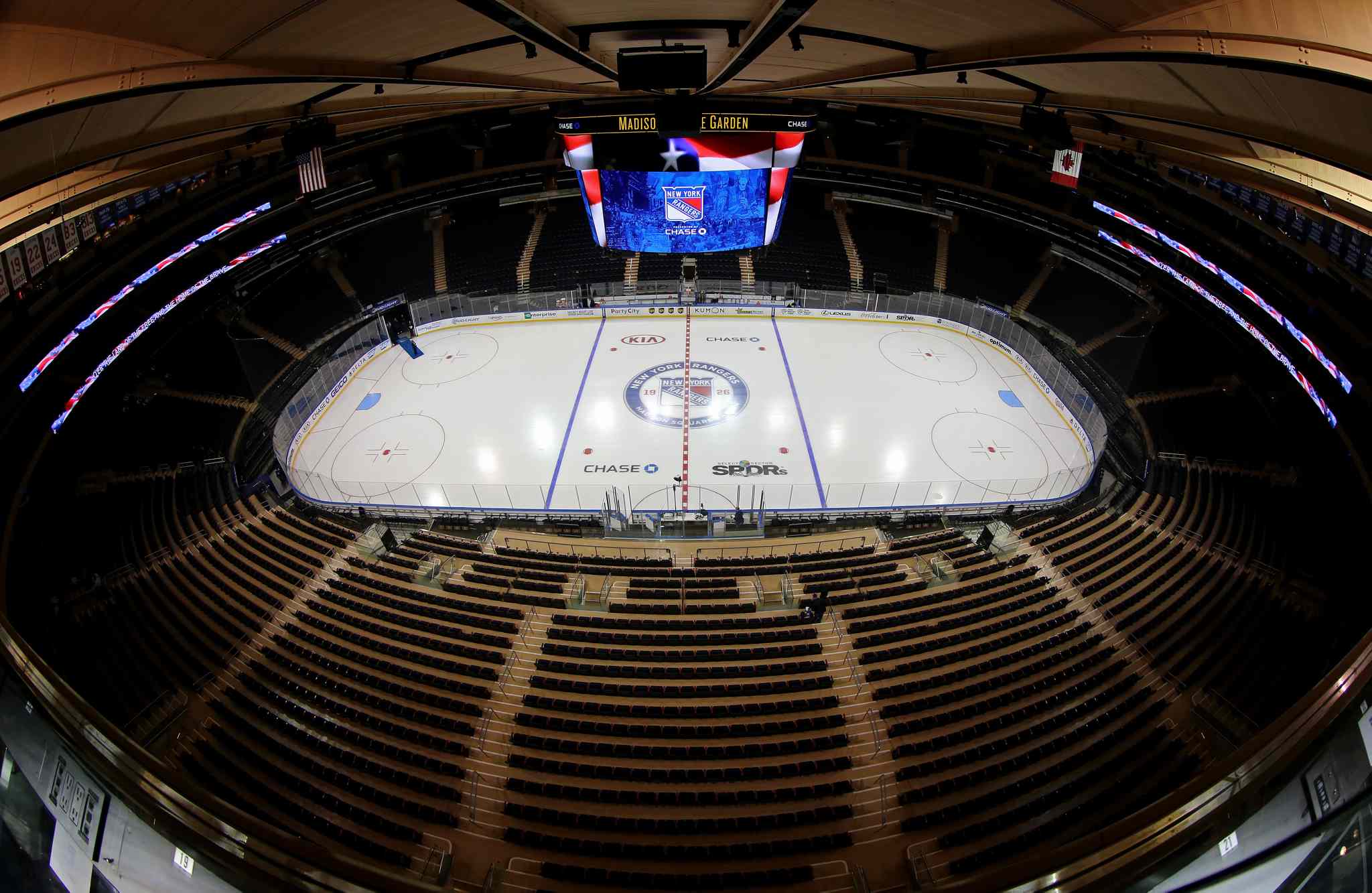