Hamonic wants to be closer to home

It all sounded a lot like a farewell. Travis Hamonic is still a New York Islander, going through a normal practice Thursday in preparation for today's game against the Montreal Canadiens at Barclays Center.

It all sounded a lot like a farewell. Travis Hamonic is still a New York Islander, going through a normal practice Thursday in preparation for today’s game against the Montreal Canadiens at Barclays Center.

But little else Thursday at IceWorks was normal. Hamonic’s trade request to be dealt to a team either in or close to his Winnipeg home became public Wednesday, forcing the 25-year-old defenceman to address his teammates before practice and tell them why he wants to leave an organization that “has treated me like gold from the start.”

He did not elaborate on his personal reason for the trade request to reporters after practice.

“I would have liked to have had the chance to talk to them and not have them see it online first, but it is what it is and those things can’t be changed unfortunately, but it was difficult,” Hamonic said.

“They are very understanding of my personal situation, as I would hope anyone would be in this situation. Those are guys you go to war with. Some of those guys I’ve been playing with for six years and know really well.

“(Coach Jack Capuano) always talks about a brotherhood in there and everything else, but it certainly is. Just explaining what was going on was one of the more difficult conversations I think I’ve had in my life. It certainly wasn’t easy, but they’ve been there for me for many years now, different situations in my life and my career. They’ve certainly been there this far.”

Capuano said he has known since Hamonic went to general manager Garth Snow before the season to request the move and has been impressed Hamonic has played as if nothing is hanging over him.

“If anything, he’s played better,” Capuano said. “You can see the professionalism in him and what a teammate that he’s been and what a first-class individual he’s been. He has the utmost respect from his teammates, you guys will talk to them and you’ll understand that it’s a personal matter with him right now.”

Few, if any, Islanders knew about the request. If there’s any resentment over the situation possibly derailing a successful season, captain John Tavares sought to shut it down in his comments.

“We know he wants to be here, but it’s obviously for many reasons I think personally, there’s things he’s going through. It’s important for him obviously wanting to be closer to home,” Tavares said. “For us, he’s focused on helping this team and doing what he has to do to play. Nothing changes for us. He’s like a brother to many of us. I’ve been with him here a long time, and he’s a great guy.

“Being athletes, I think you learn to accept a lot of criticism, you learn to be hard on yourself and what it takes to be successful. But at the same time, you’re human beings and everyone deals with a lot of things. We’re there to support him, we’re there for him and make sure we let him know that. Just focus on playing and I’m sure that’s what he wants to do and that’s what we want to do to keep things going here.” 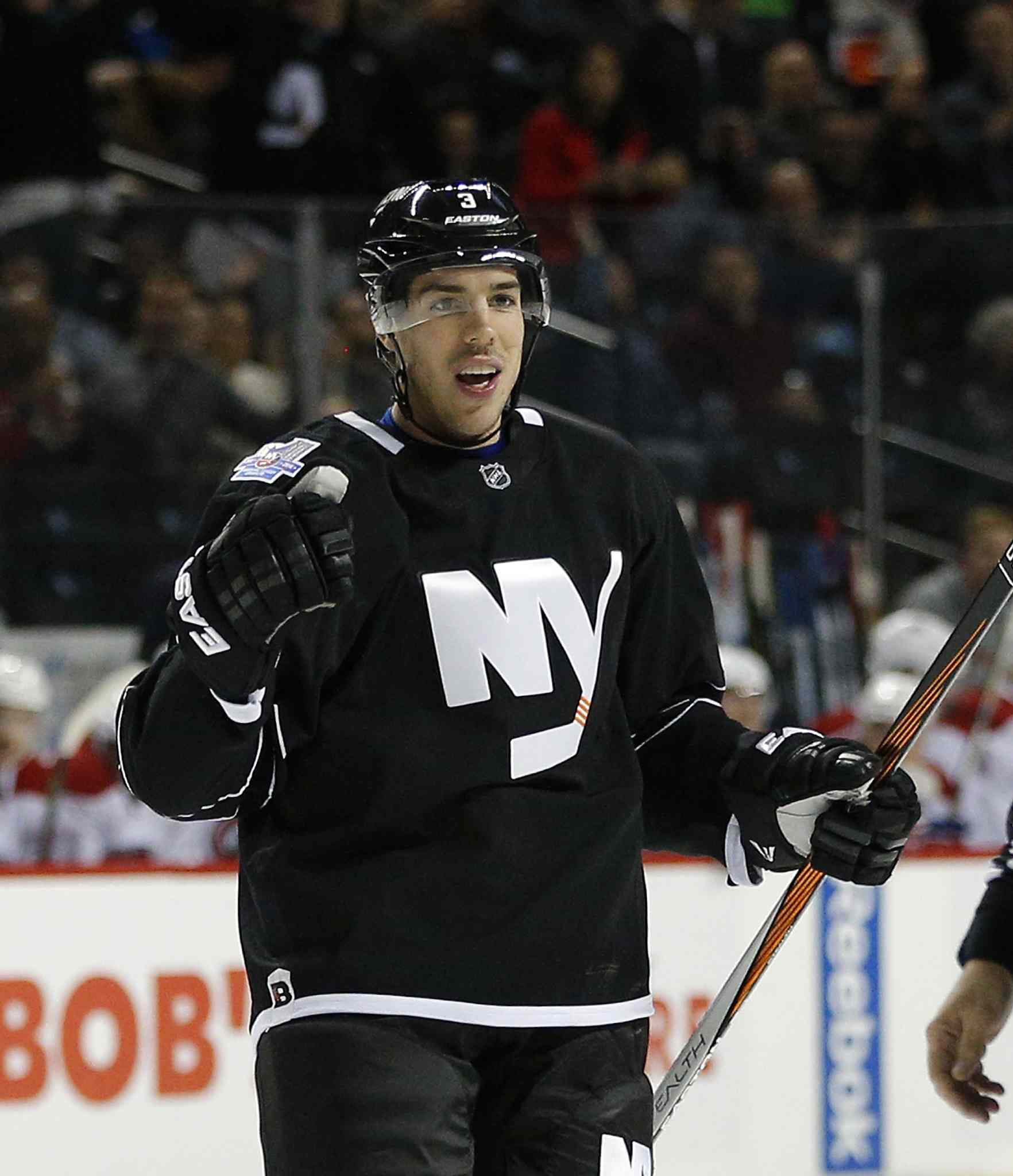