The man at the centre of a sex scandal involving a prominent judge and her lawyer husband has been ordered by a judge to return all photos and emails involving the couple.

The man at the centre of a sex scandal involving a prominent judge and her lawyer husband has been ordered by a judge to return all photos and emails involving the couple.

Justice Joan McKelvey told Alex Chapman today that he had to return the items and cannot delete anything from his computer.

A hearing was called at the request of lawyer Jack King, husband of associate chief Justice Lori Douglas, in an attempt to stop Chapman from disseminating pornographic photos of his wife.

Chapman, contrary to a settlement agreement with King several years ago, kept copies of the photos and emails.

“It has become apparent that Mr. Chapman returned some but not all of the documentation,” McKelvey said.

She said Chapman could argue against the decision tomorrow in court.

Chapman, a computer programmer, has filed three lawsuits seeking $67 million in damages against the judge, King, and the law firm at which they both once worked, claiming he is the victim of “assault, harassment, misfeasance in public office, negligence and intentional infliction of emotional distress.”

He says King, who once represented him in a divorce case, attempted to lure him into having sex with his wife.

Chapman is also alleging in his lawsuit that Douglas was an active and willing participant in her husband’s efforts. He has filed transcripts of several emails and phone calls from King that he claims support that fact along with details of two personal meetings he had with Douglas. 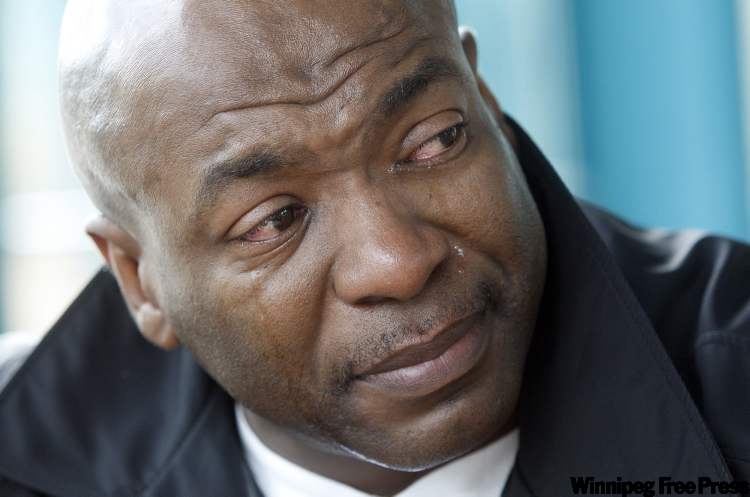 Burden too much to carry: accuser