Defence Minister Peter MacKay shared his approval of the new Jets logo during a stop at Winnipeg's 17 Wing today.

Defence Minister Peter MacKay shared his approval of the new Jets logo during a stop at Winnipeg’s 17 Wing today.

“I personally love it,” said MacKay who couldn’t resist adding that the aircraft depicted bore more than a passing resemblance to the new F-35s that the government has purchased.

“It very much associates with the history of the Canadian air force and the roots the air force have in the city of Winnipeg.”

I salute you, Jets logo 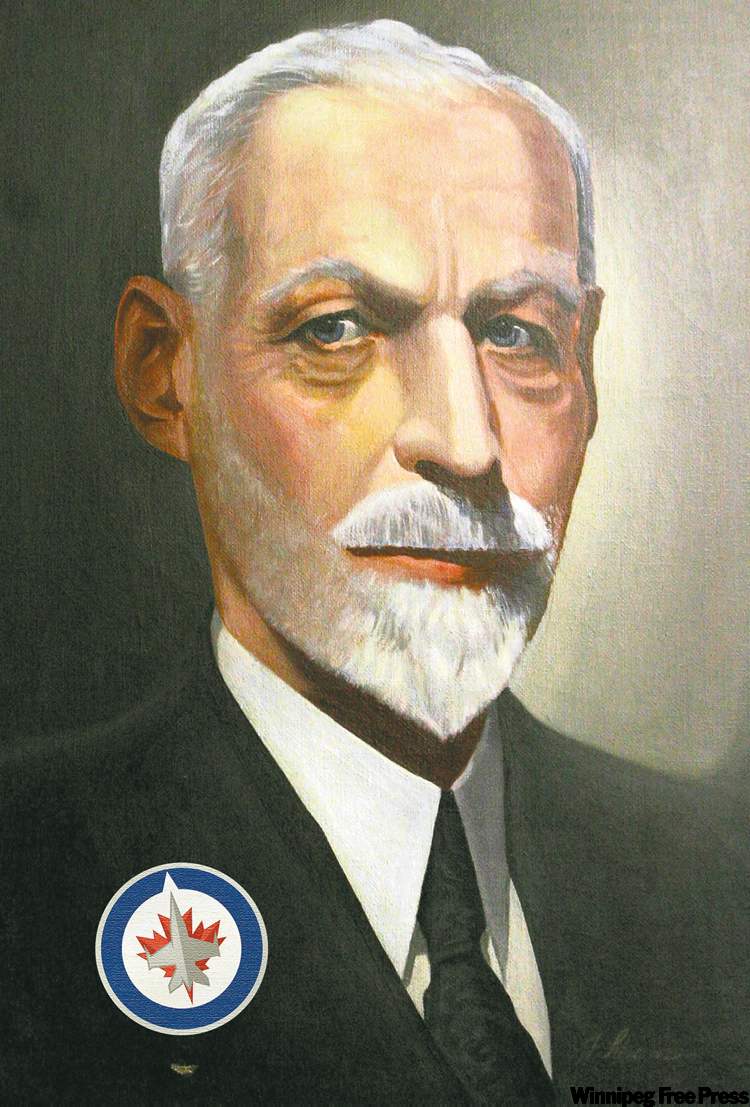 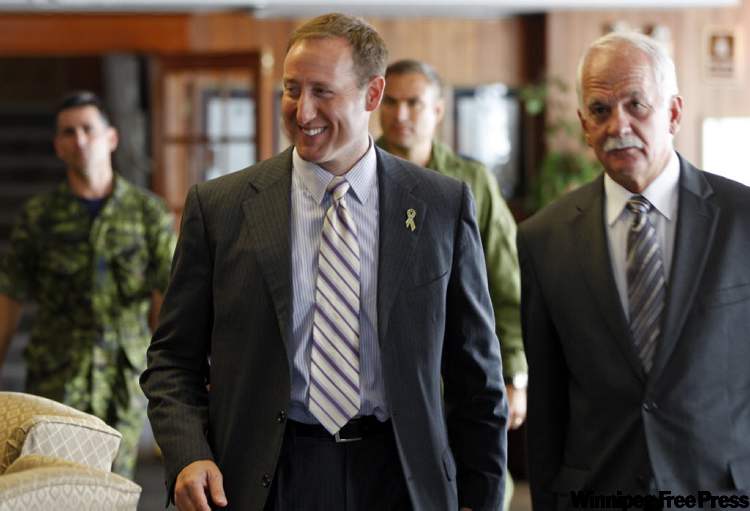