The 2013 Winnipeg Folk Festival sported the second-highest attendance in the event's 40-year history — an average of 11,407 paying fans per day.

The 2013 Winnipeg Folk Festival sported the second-highest attendance in the event’s 40-year history — an average of 11,407 paying fans per day.

A cumulative total of 57,034 visitors descended upon the newly designed Birds Hill Park site over five days this past weekend. That was good enough to rank as the second-highest number of visits after the 59,533 figure in 2011, when the average daily paid attendance was 11,910.

On Wednesday night, a record 11,455 spectators came to kick off the festival’s 40th anniversary and the following night, 10,658 more — another record — made their way through the festival gates.

Festival organizers called the weekend a tremendous success. The fest spent $5.4 million in the past year on upgrading and redeveloping the site, partly to improve audience experience.

“We couldn’t be happier with the way things went,” executive director Lynne Skromeda said in a release Monday.

“These changes have been years in the making and reflect the work and input of so many incredible people, including our amazing volunteers who took on this tremendous change with great spirit and enthusiasm.” 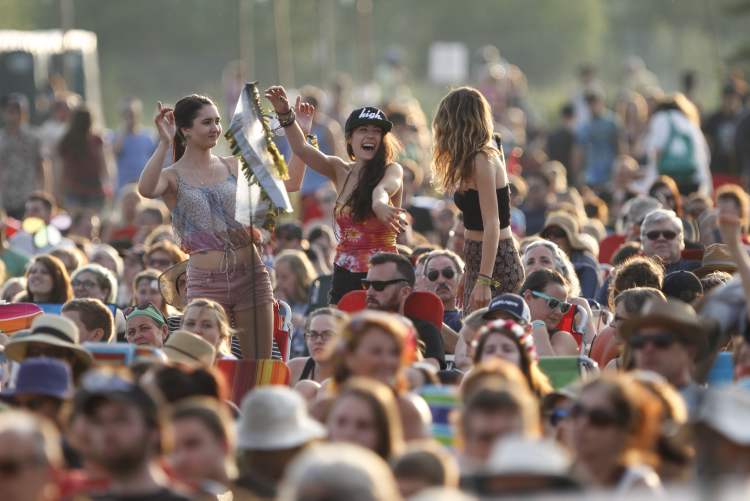 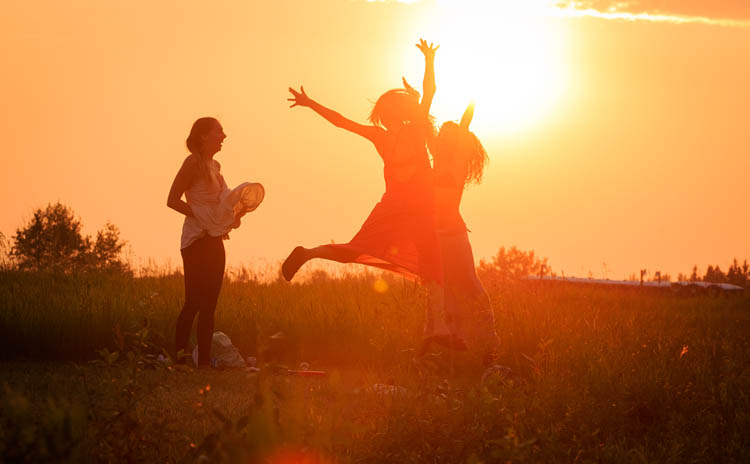 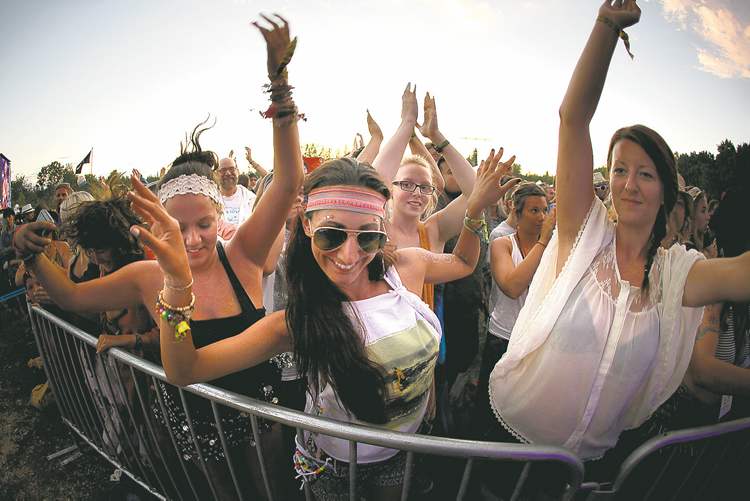 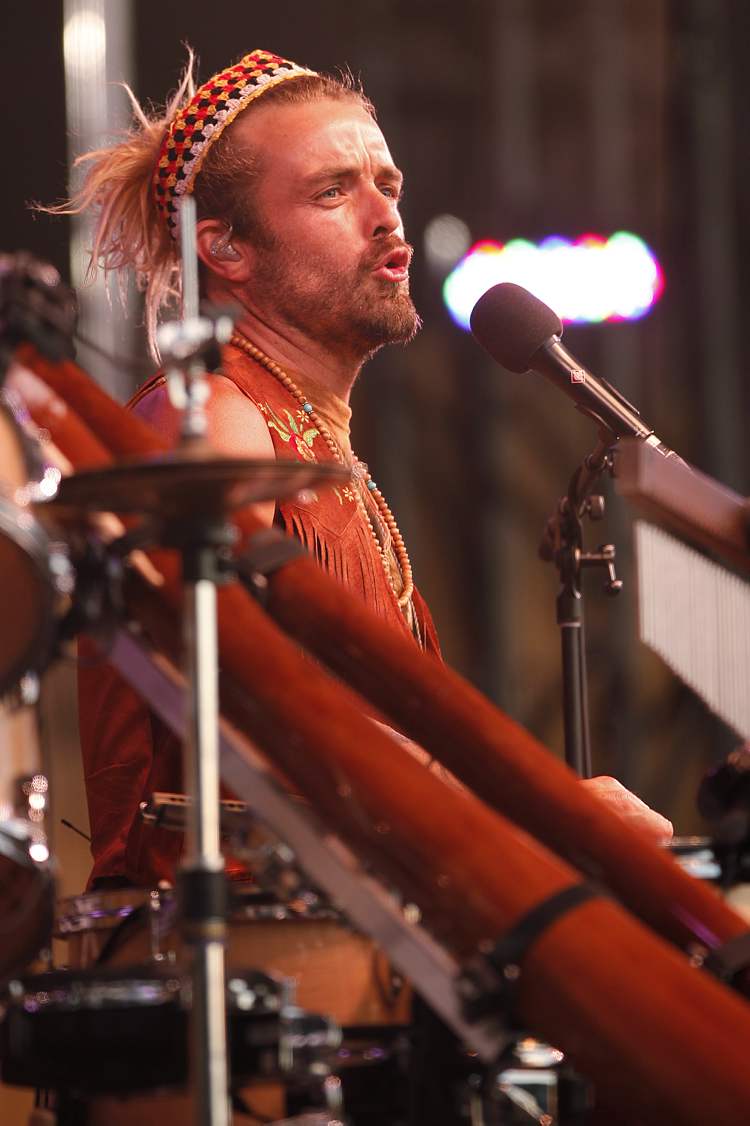 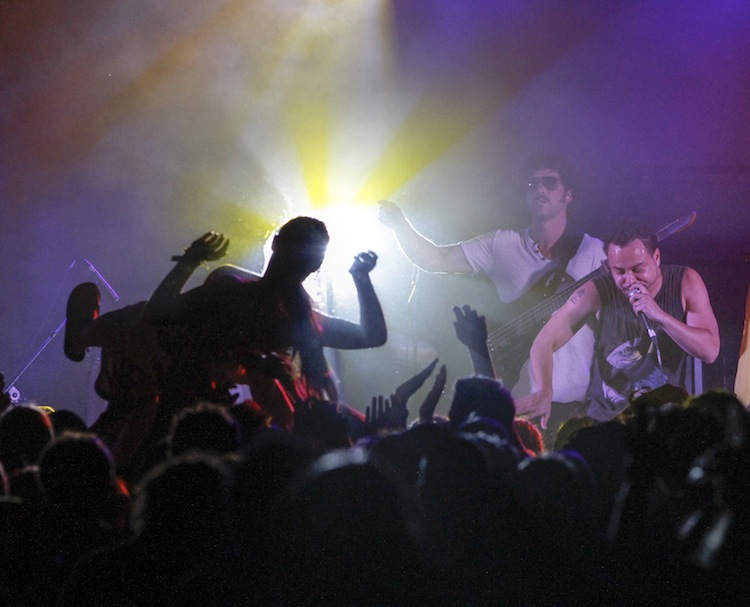