Your guide to Halloween in the ‘Peg

AROUND TOWN The Zoo: It’s fitting the last show at the Zoo in Osborne Village will be on Halloween.

The Zoo: It’s fitting the last show at the Zoo in Osborne Village will be on Halloween.

The small, grungy venue has always had a creepy sort of appeal to it, only helped by mythologies largely composed of unrepeatable anecdotes depicting wild nights gone by.

While the Halloween celebration this year will surely continue the tradition of riotous good times, it will also be tinged with a bit of sadness, as many local patrons prepare to say goodbye to a venue that has played host to thousands of rock, metal and indie shows for more than three decades. Tickets $15 at the Osborne Village Inn front desk and Wild Planet; $20 at the door. Read all about the event here.

Pyramid Cabaret:
The venue is teaming up with Memetic for The Freaks Come Out, an event featuring four DJs and some fancy Halloween visuals. Tickets are $5 for the first 50 people ($7 for everyone after) and are available at Into the Music and Music Trader.

Burton Cummings Theatre: Australian singer-songwriter and multi-instrumentalist Xavier Rudd and his band, the United Nations, will be taking over the Burt for DidgeriBOO! Saturday night. Dress in a Halloween costume for a chance to win a prize package. Rudd will be judging the costume contest himself. To enter, stop by the merch booth on your way into the show. Tickets are $27.50 to $37.50 at Ticketmaster.

West End Cultural Centre: If you like your Halloween festivities with a side of brass-band music, head over to the WECC for their Haunted Hot & Dirty Dance Party, featuring the Dirty Catfish Brass Band and Dr. Hotbottom. The two groups are teaming up to form a "14-piece funk monster" and will present a "spooky, haunted, Halloween dance party," the announcement states. Tickets are $15 at the WECC, Ticketfly.com, Music Trader and the Folk Festival Music Store. Students get in for $10 with valid ID.

King’s Head Pub: Party band the Steamers will offer up dozens of ’80s covers at the Exchange District pub. The band has made their Halloween show an annual event, playing almost every year since 2008. Costumes are highly encouraged, as band members wear them whether it’s Halloween or not. This show tends to fill up fast, so head over early if you want to avoid the inevitable lineup.

Windsor Hotel: More than two decades since their last show, Winnipeg punk vets Crown of Thorns are reuniting for some old-school hardcore mayhem. Tickets are $10 at Into the Music and Music Trader.

Park Theatre: Oct. 31 is the last chance to catch Wasteland Productions’ presentation of The Rocky Horror Show Live on Stage at the Park Theatre, featuring an all-Winnipeg cast. The cult classic’s story focuses on a newly engaged couple who get caught in a storm and take refuge in the home of a transvestite scientist. Tickets are $35 at Ticketfly.com.

FOR THOSE IN SEARCH OF CANDY

In all the excitement of door-knocking for Halloween treats Saturday, it’s easy for little ghosts and ghouls to inadvertently get into trouble.

There is plenty of opportunity for kids to hurt themselves while carving a pumpkin, crossing a dark street or when they’re finally able to dig into their candy.

Here some are important tips to keep your kids safe this Halloween.

Also, thanks to Census Mapper, this map shows you where the highest concentration of kids are in any part of Canada. So you can plan for the hoards of candy-hungry children in your neighbourhood — or for a trickle of trick-or-treaters.

The site also has a map of Trick-or-treater density and a map of haunted houses.

You know, that’s what you get when you divide the diameter of a jack-o-lantern by its circumference…

If you haven’t done it yet, here are some tips for carving the best pumpkin from the guy who wrote the book on the subject (Actually, THREE books on the subject!)  – plus some ideas for roasting the seeds you pulled out.

Rather spend your Halloween evening watching monsters on-screen, rather than at the door? We’ve got you covered.

Loads of TV channels are busting out the scary flicks this weekend.  Local listings offer Beetlejuice, Arachnophobia, The Hitcher, an A Nightmare on Elm Street marathon, a Scream marathon, a Paranormal Activity marathon, a From Dusk Till Dawn marathon, and obviously marathons of both Halloweentown AND Halloween.  Among others.  Check your provider’s listings.

Cord-cutter? Here’s a list of horror movies and series you’ve got to choose from on Netflix.

If you’re thinking about going out to see Scout’s Guide to the Zombie Apocalypse, Randall’s seen that, too.  Here’s his review.

Yes, perhaps the scariest part of the whole weekend is Daylight Saving Time.

Yes, it means an extra hour of sleep, or partying, but we’re now careening into the time of year where you see the sunlight so infrequently, it might as well be your second cousin in Vancouver.

Spooky times for kids, creatures at the zoo 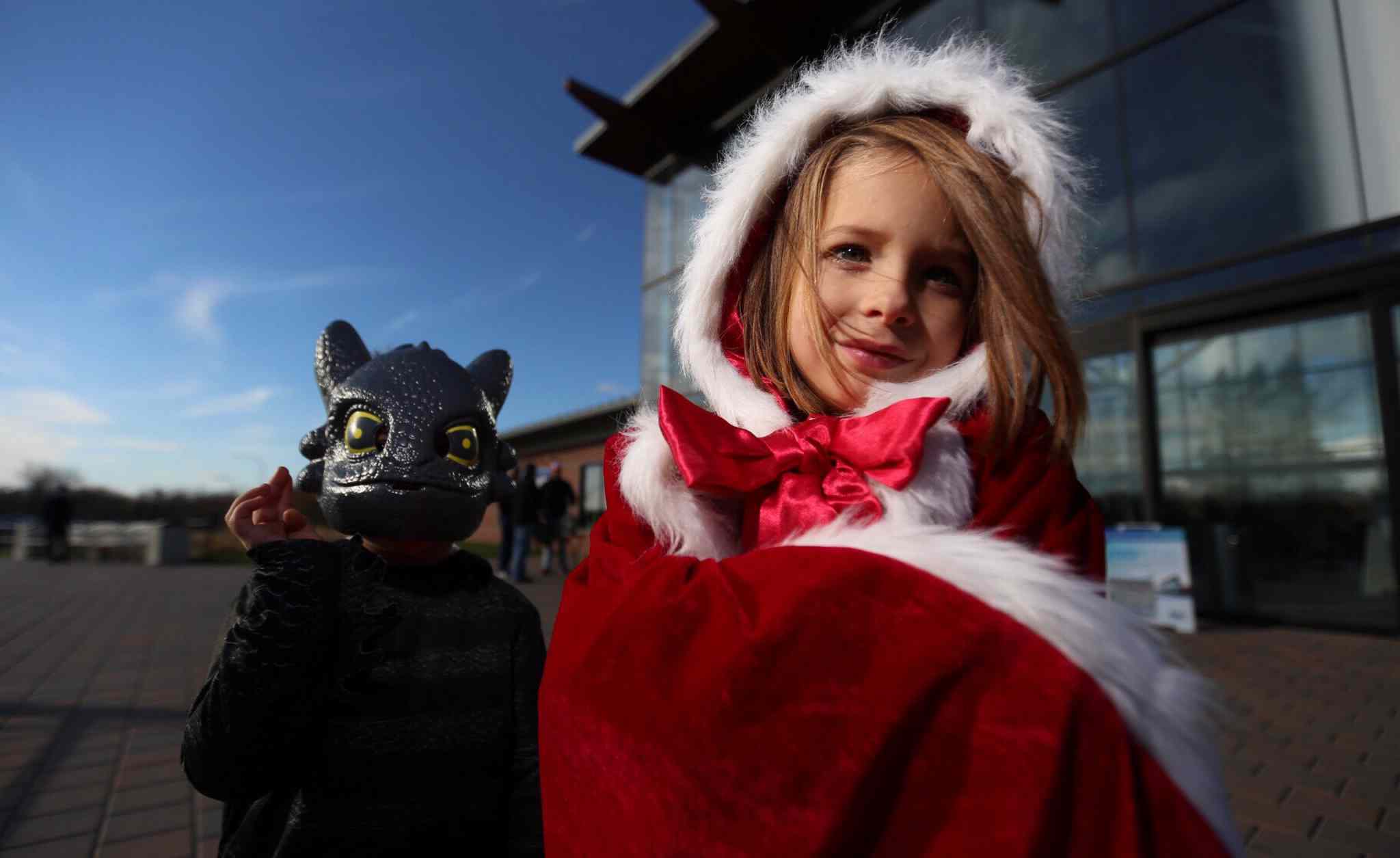 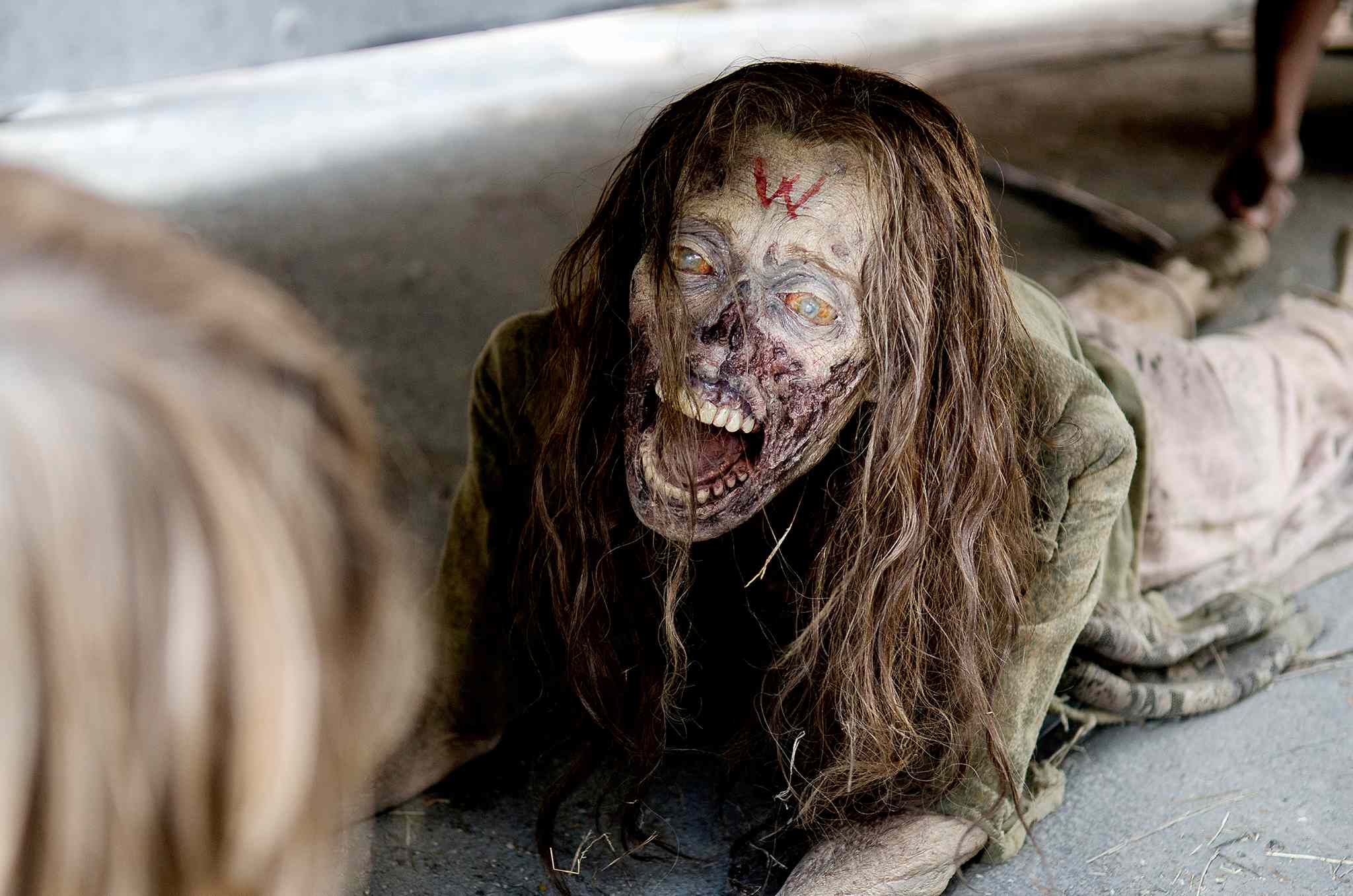 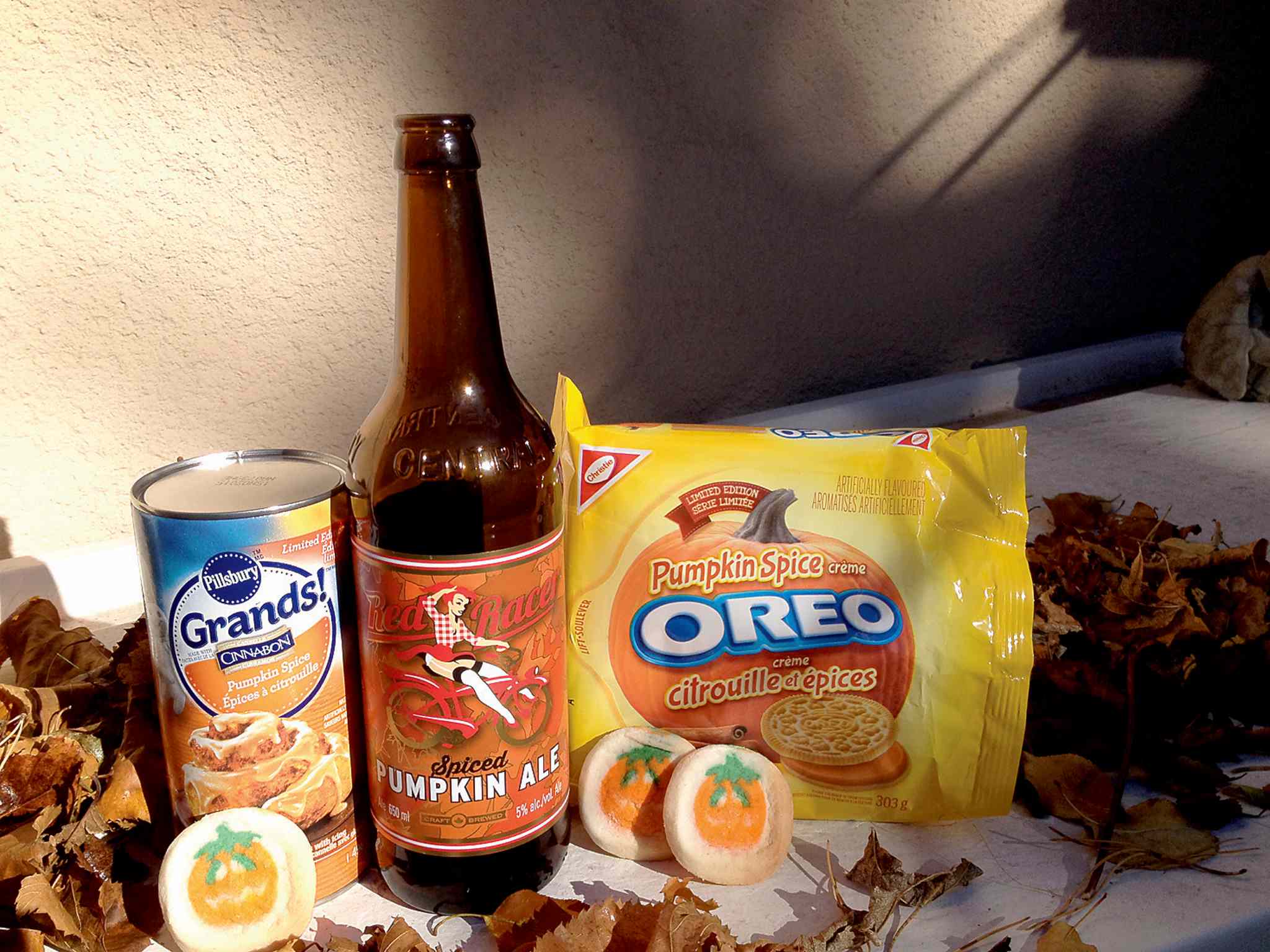 A cut above: Bring out the power tools for gourd creations 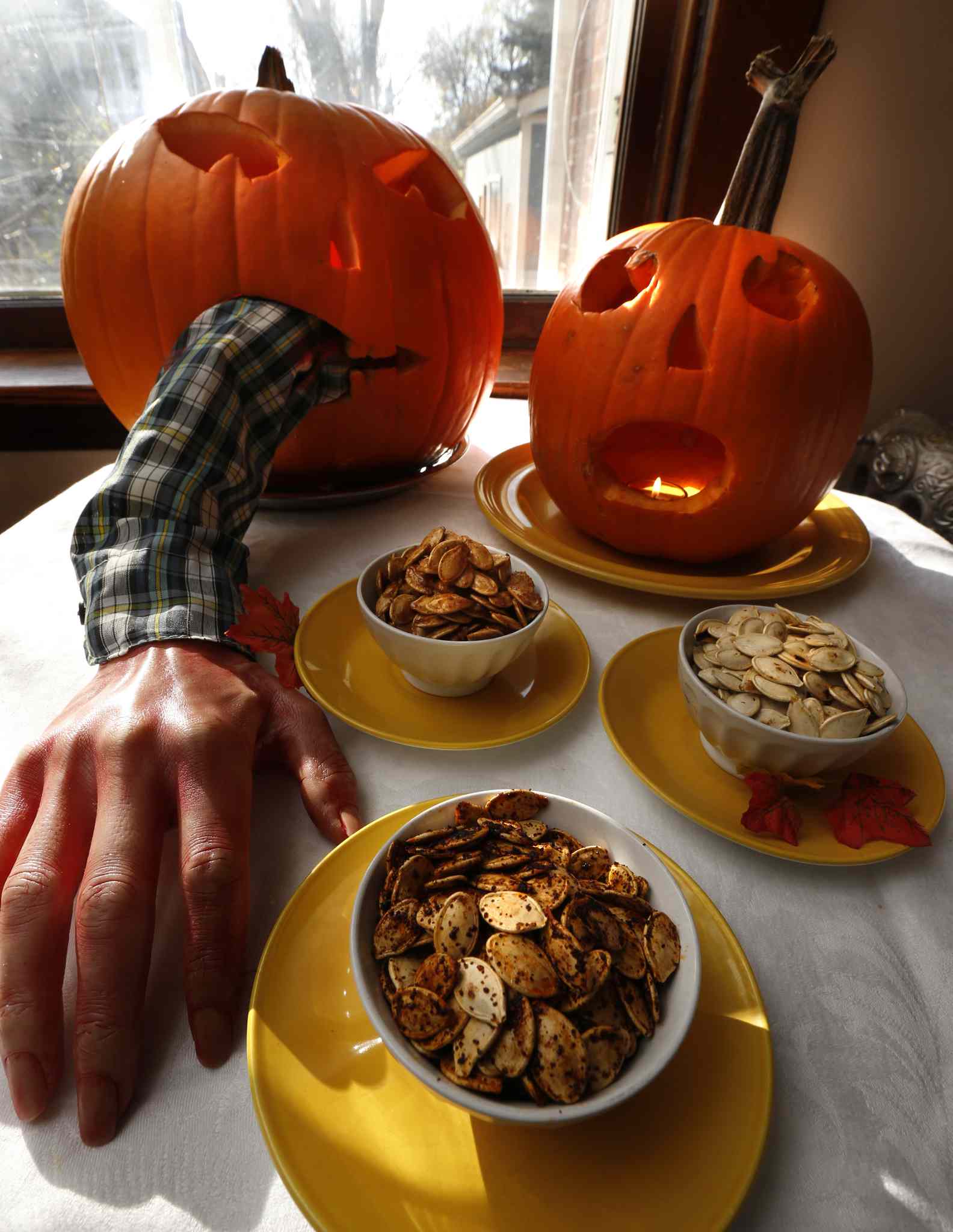 Rocky Horror Show a fresh spin on a '70s classic 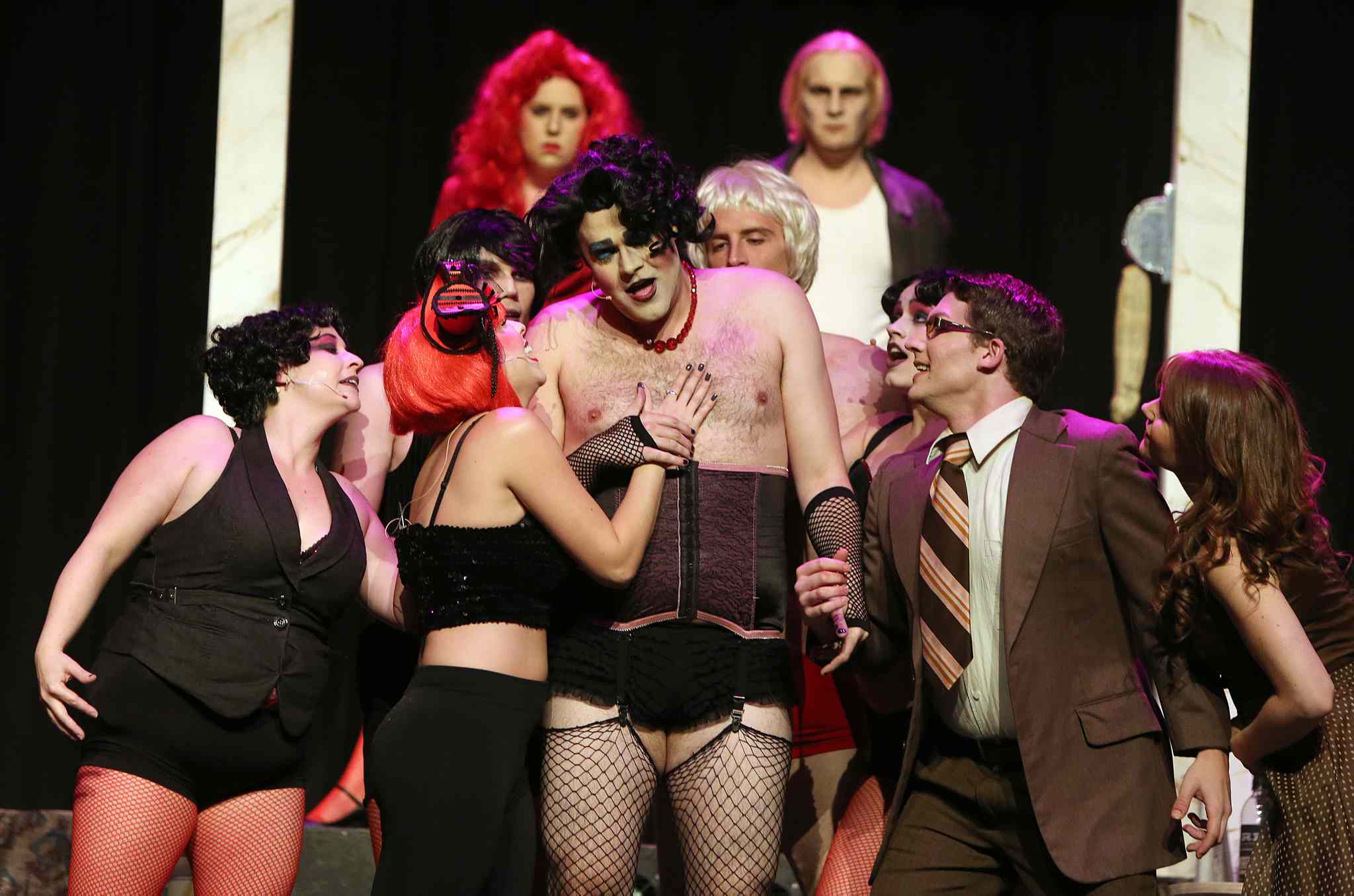 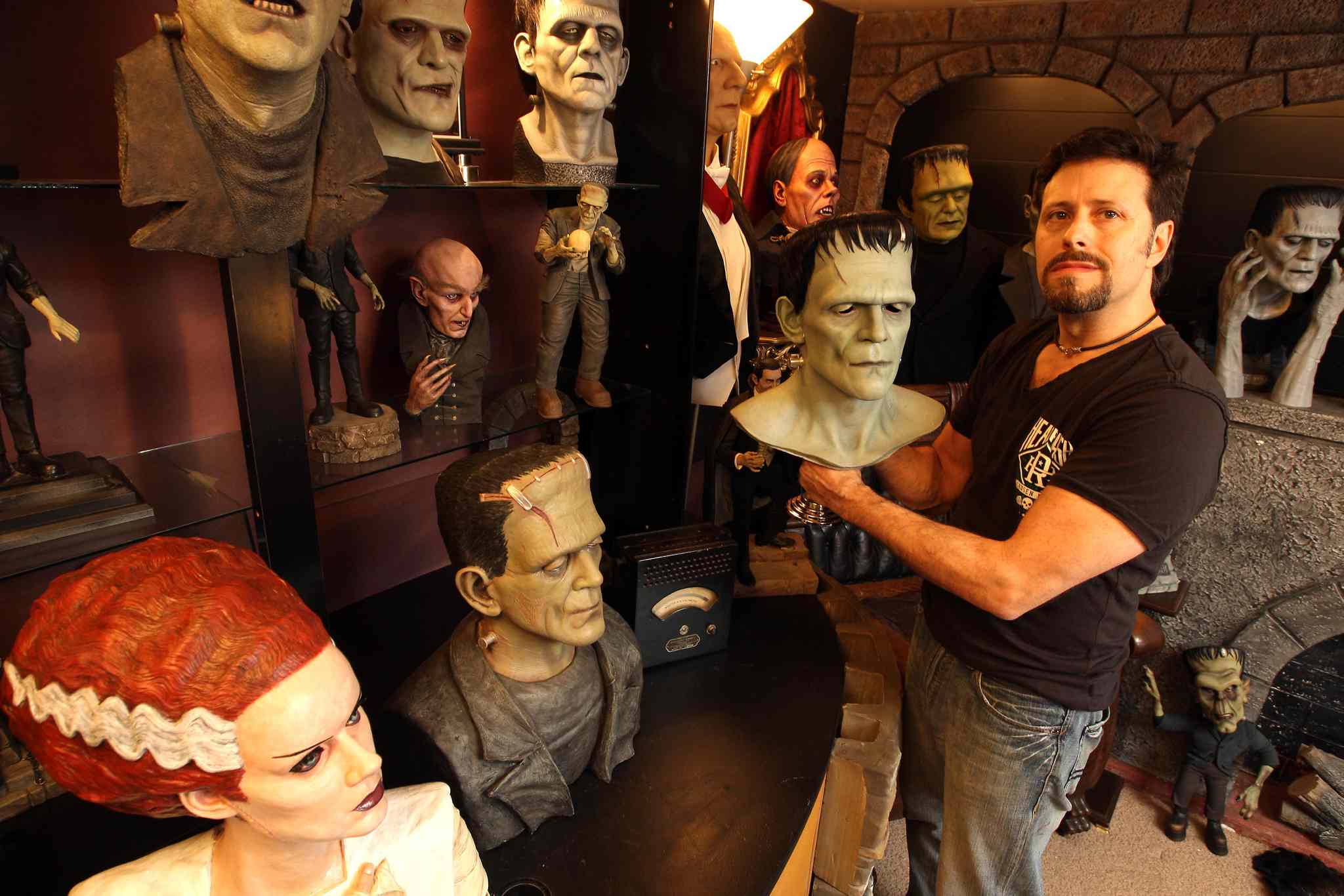 Think safe and don't be afraid of Halloween 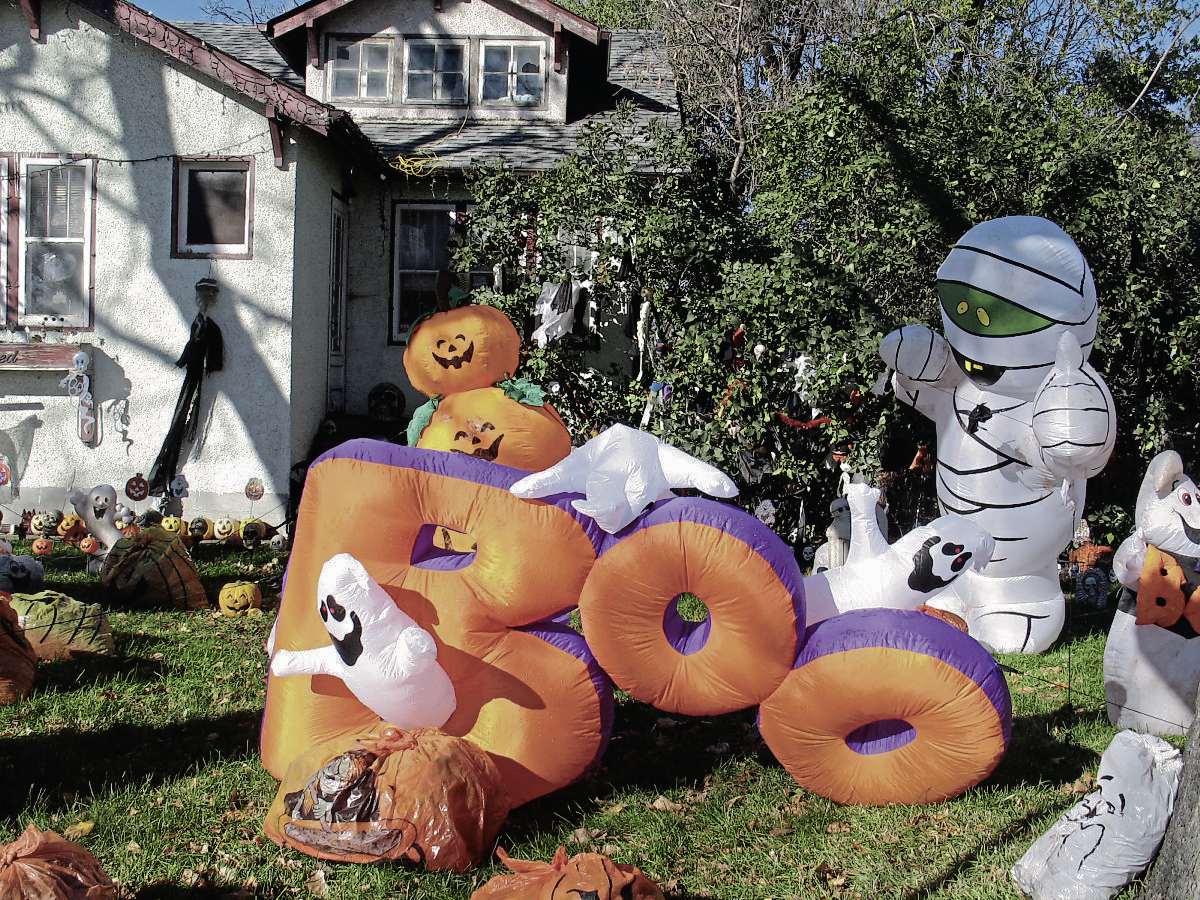 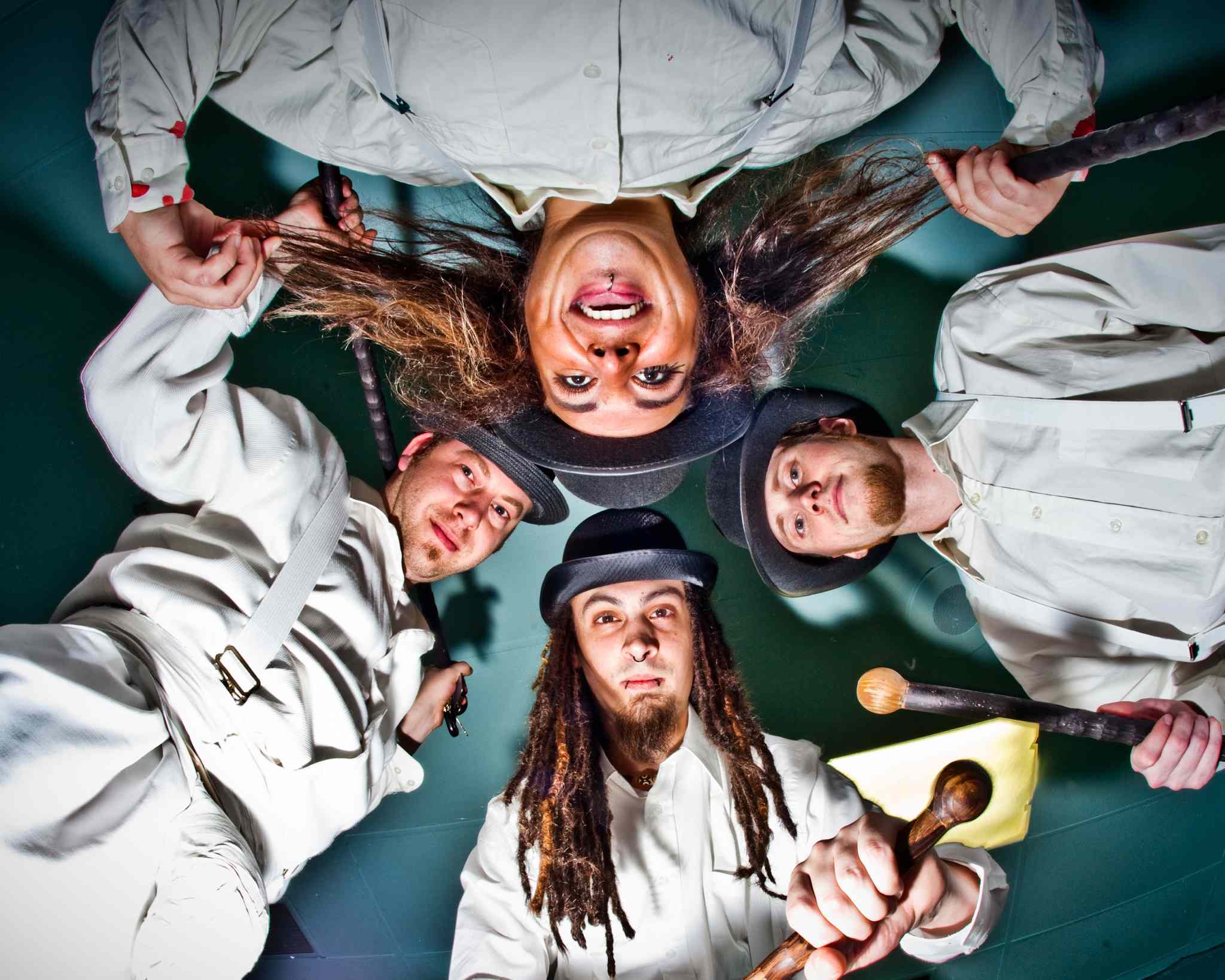