Desire for change, voter fatigue on display as polls open

Early bird voters at a polling station on Burrows Avenue this morning were voting for change, they said.

Early bird voters at a polling station on Burrows Avenue this morning were voting for change, they said.

“Hopefully,” said Sigua Ularte, when asked if she expects a new government at the end of the day.

“Our taxes right now. That’s the first thing that has to change,” she said.

Another early voter at Northwood Community Centre polling station, Eugene, wasn’t sure what impact the result today will have.

“We’re broke” as a province, he said. “It doesn’t matter who gets in. They can’t do anything.”

“The past year I’ve never seen someone who could give away so much money as Selinger,” he said.

He’ll also be happy when this election is in the rearview mirror.

“The commercials. Who wants to sit there and watch someone bad-mouth the other guy?” he said. “It’s starting to look like American elections. Why do they have to take pokes at each other?”

Fernando Requeima is less than enthralled with the leadership choices. “None of the candidates” appealed to him “but I have to do due diligence,” he said.

“I’d like to see change and less lying,” he continued. “Glad it’s over.”

One woman named Elsie said there have been too many elections the past 18 months: municipal, federal and now a provincial election. “They can take a break,” she said 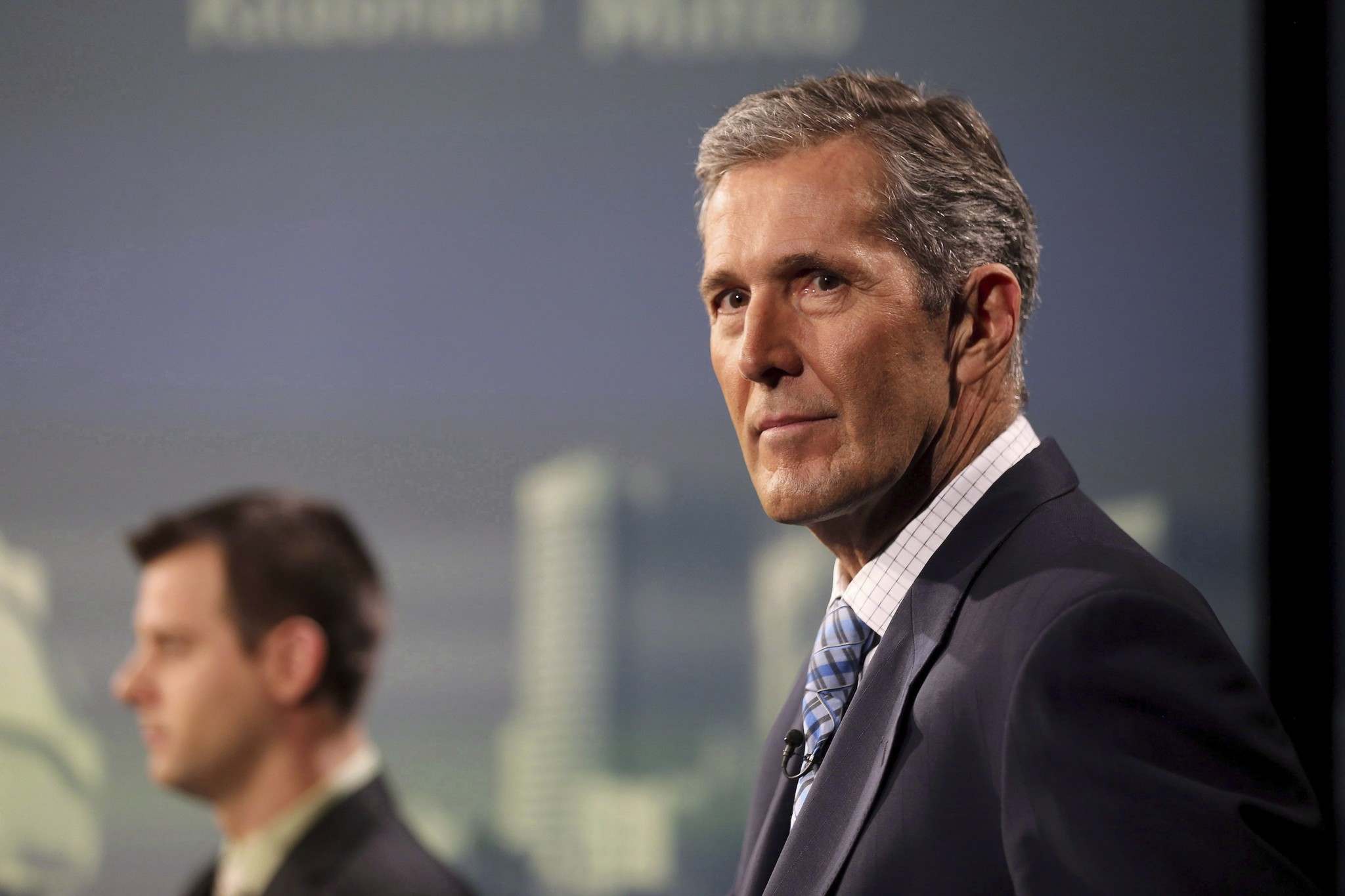 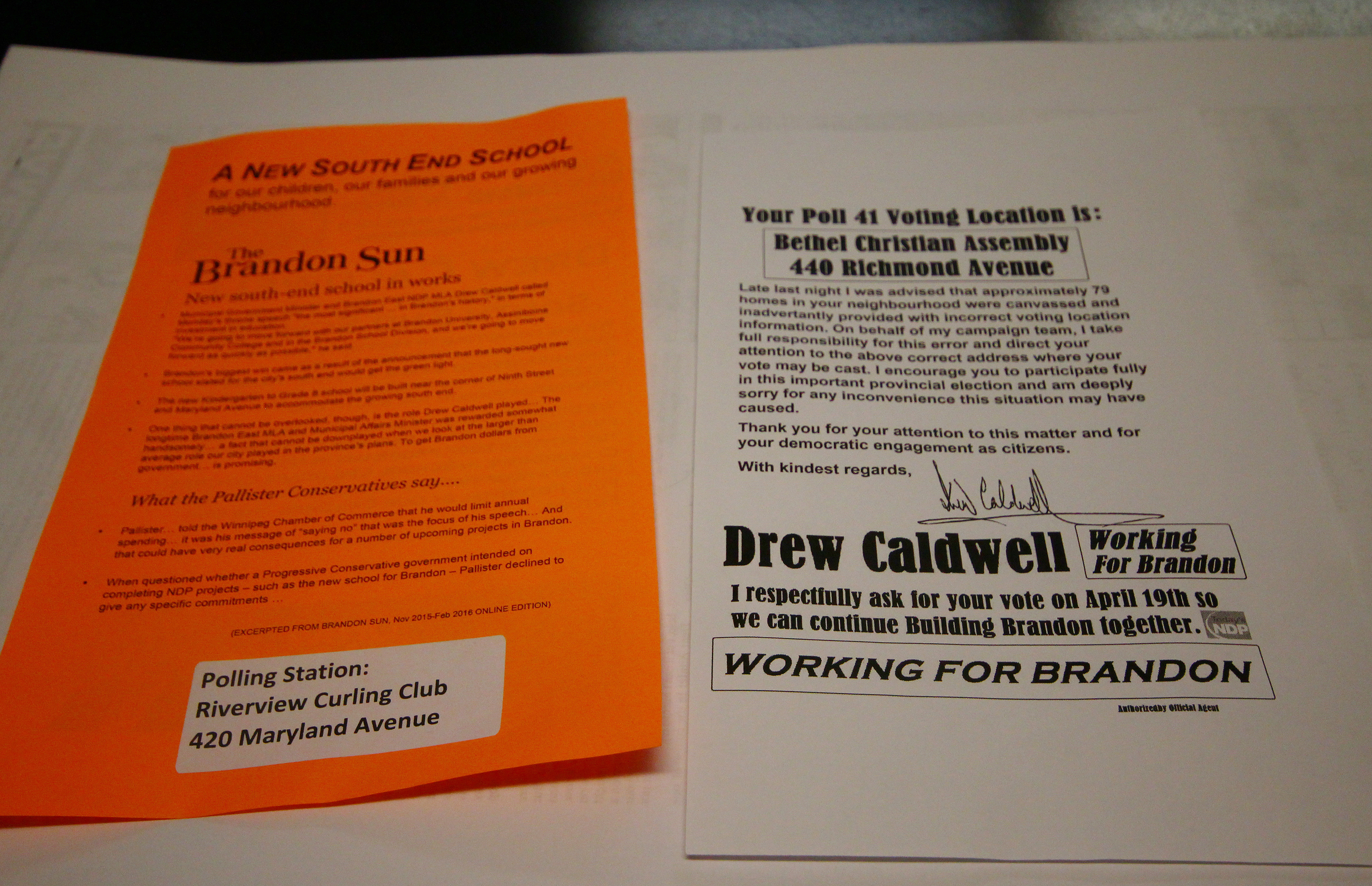 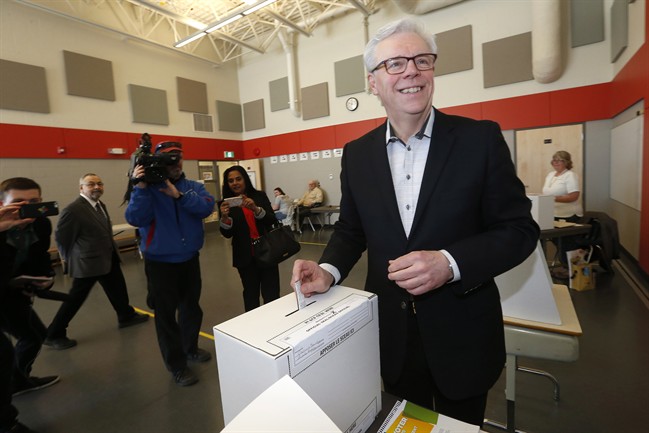 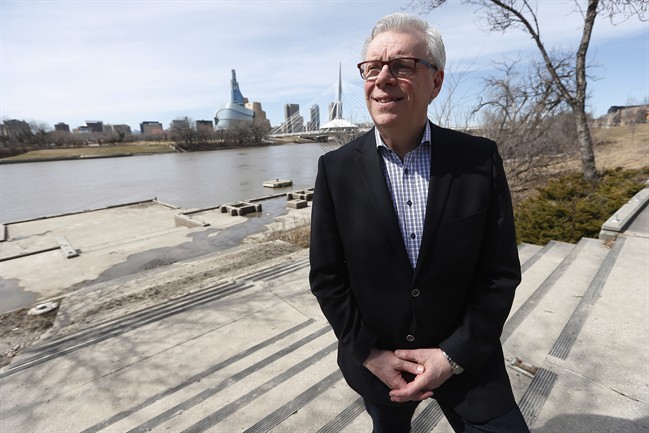 Tories have support of half of Manitobans: poll 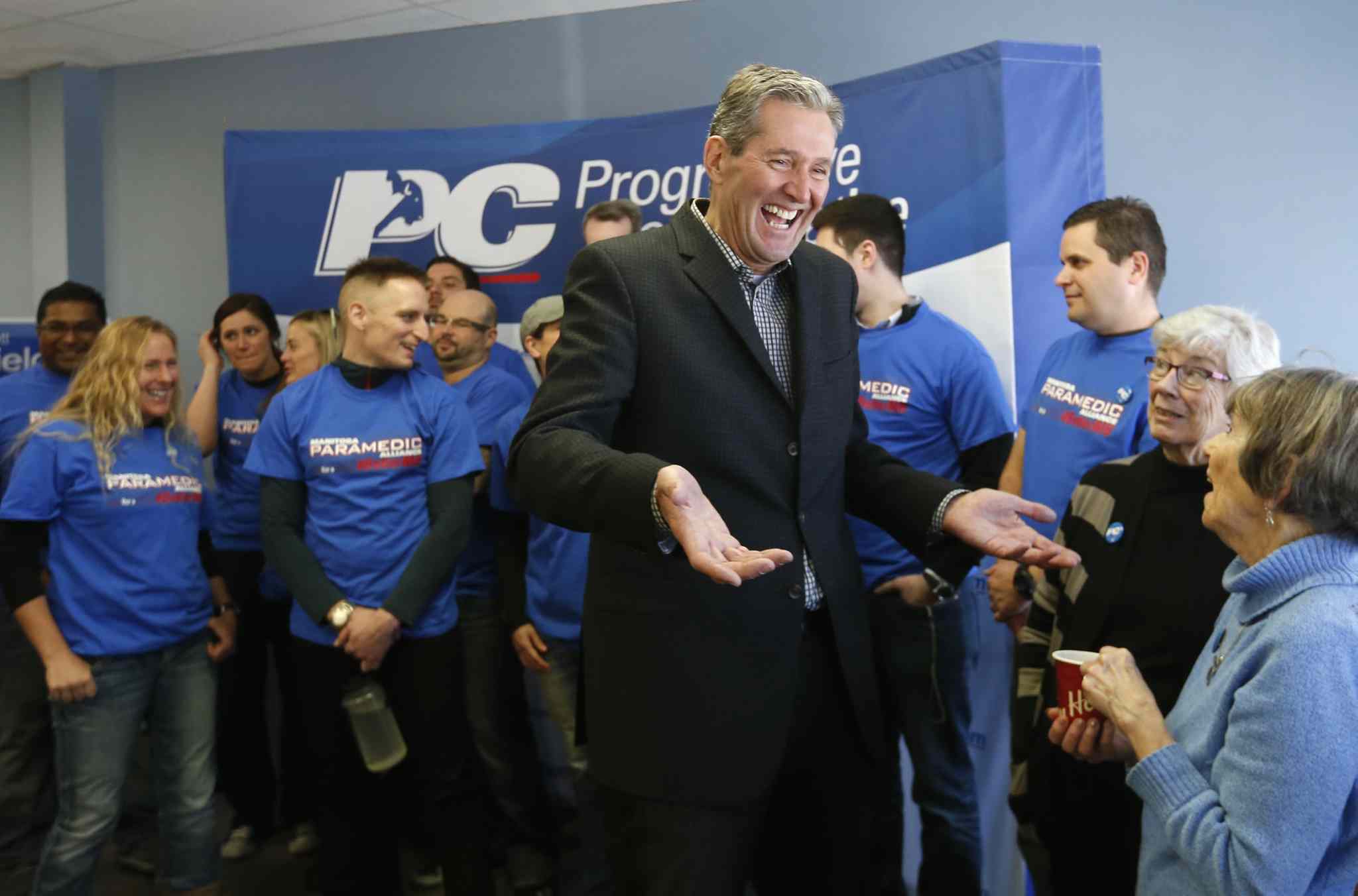 Looking back on the campaigns 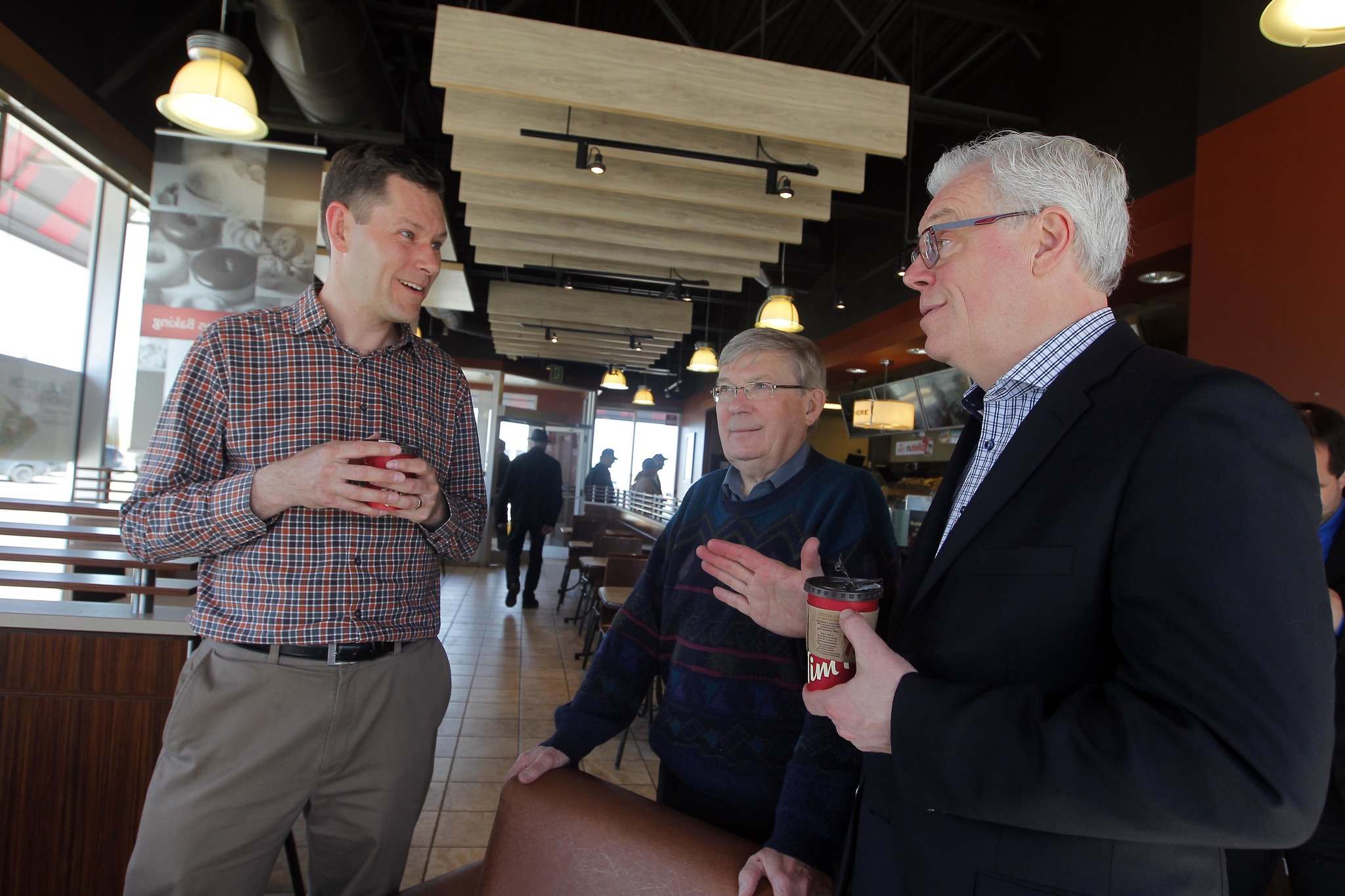 Upsets and surprises across the province 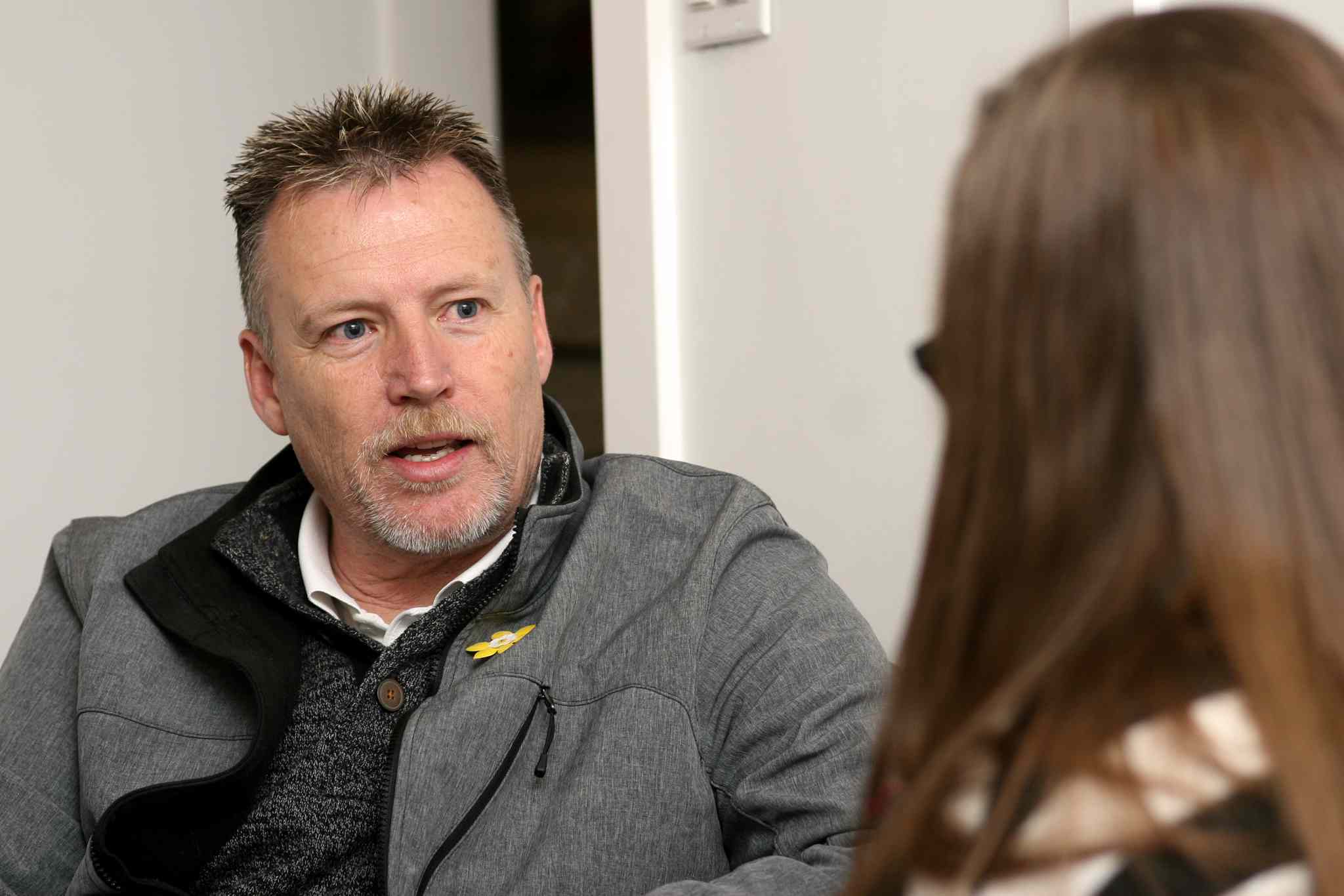