The owners of the Kootenay Ice are preparing to announce Monday they are moving their Western Hockey League franchise to Winnipeg in time for the 2019-20 season, league sources have told the Free Press.

The owners of the Kootenay Ice are preparing to announce Monday they are moving their Western Hockey League franchise to Winnipeg in time for the 2019-20 season, league sources have told the Free Press.

A mid-sized arena, seating between 4,500 and 6,000 fans for hockey, will be built on the city’s southwestern corner in the RM of Macdonald. The team will use the University of Manitoba’s Wayne Fleming Arena until a new arena is built, likely for up to two seasons.

The development will bring an end to months of speculation since the FP first reported Oct. 19 that the WHL’s board of governors would be asked for permission to move the team.

Winnipeg entrepreneur Greg Fettes and his business partner Matt Cockell, the club’s president and general manager, bought the team in the spring of 2017 with a commitment to try to keep it in Cranbrook, B.C.

Fettes and Cockell have not commented publicly on news reports and WHL commissioner Ron Robison has not made himself available for an interview on the subject.

In October, however, Robison’s office issued this statement in response to FP requests: “The WHL commissioner continues to monitor the situation in Kootenay very closely and reports to the board of governors as required on any new developments. The discussions which take place on WHL franchises are internal and will remain confidential. With respect to the Kootenay Ice franchise, there is nothing new to report at this time.”

Moving the franchise requires a two-thirds approval in a vote of the league’s board of governors, or 15 of 22 member teams. The league has not said if such a vote has already been held.

Fettes, a co-founder of 24/7 InTouch, a vast international customer outsourcing operation, has also partnered with Tina Jones, Brad Rice and Mike Keane to take over The Rink Hockey Academy, which is preparing to move from its current facility on Lowson Crescent and into an almost completed $20-million hockey facility and high-performance training centre on South Landing, just off McGillivray Boulevard.

Additional land, bringing the total to approximately 30 acres, was recently purchased adjacent to the new Rink facility and is expected to serve as site for a WHL arena and concert facility.

The 4,500-seat Mosaic Place in Moose Jaw, Sask., built to house the WHL’s Warriors, was completed in 2011 at a cost of $61.2 million. The majority of the cost was borne by city, provincial and federal governments, but Fettes and Cockell are not expected to require public funds for the construction.

An indoor soccer facility and fieldhouse is also being planned for the site.

The new arena would be a draw for events and artists that don’t want to perform at the cavernous Bell MTS Place and would be a direct threat to Truth North Sports & Entertainment’s near monopoly of the local concert scene.

The arrival of the Ice would also be direct competition for the Manitoba Moose, True North’s AHL franchise, which has experienced dwindling attendance since relocating from St. John’s, N.L., prior to the 2015-16 season.

The Moose averaged 7,285 fans per game in their first season back in Winnipeg but average crowd size this year is 4,114 after 10 home dates. 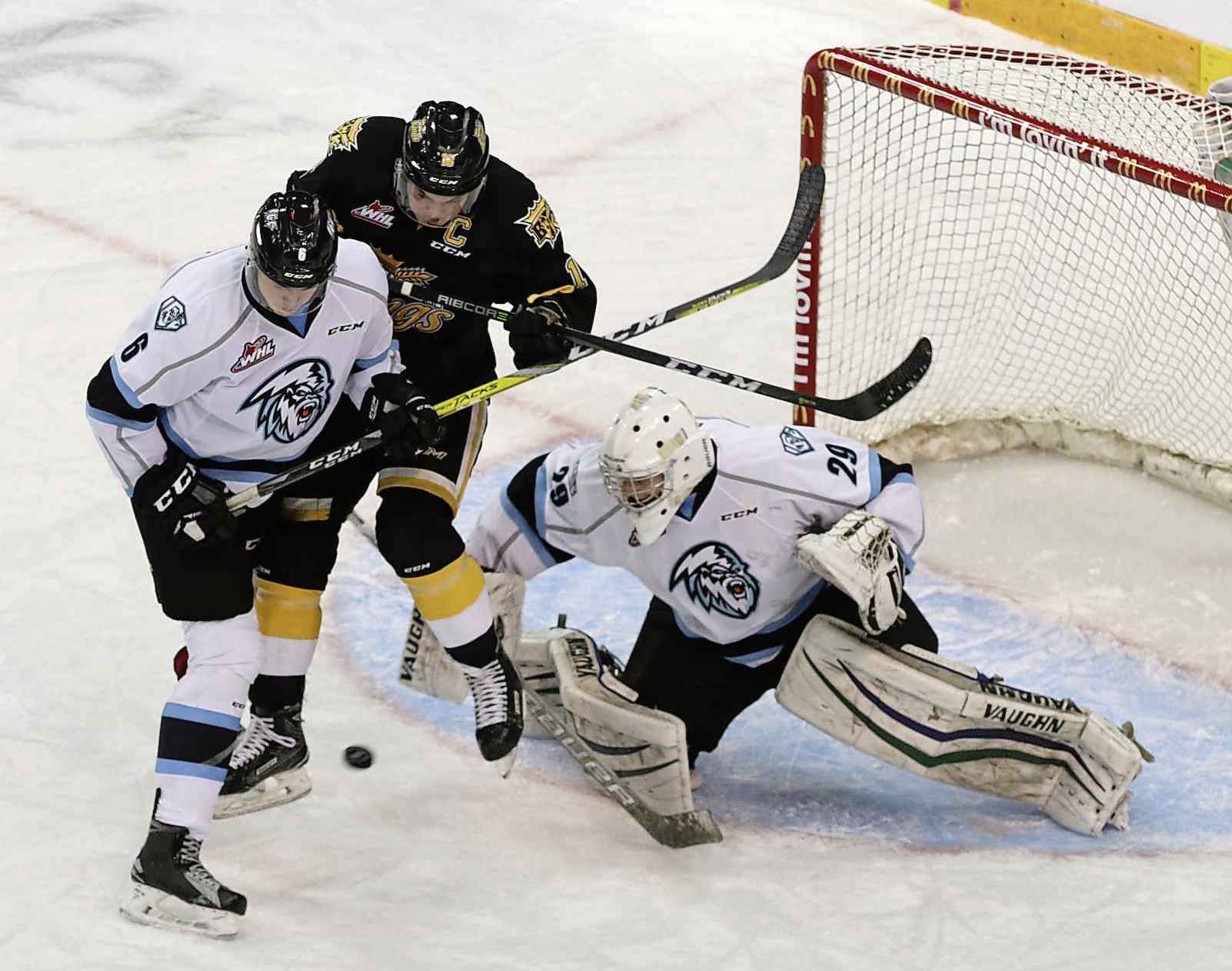 A move to Winnipeg will be a Manitoba homecoming for several members of the Kootenay Ice.

An ownership group comprised of Winnipeggers Greg Fettes and former True North Sports & Entertainment vice-president Matt Cockell was the main reason the franchise was been frequently mentioned as a relocation possibility.

Last spring, the Ice dealt a third-round bantam draft pick to the Edmonton Oil Kings, who had first pick, so the Kings would leave defenceman Carson Lambos, a Winnipeg product playing at the Rink Academy, for the Ice, who had the No. 2 overall pick in the WHL Bantam Draft. Kootenay also chose RHA forward Skyler Bruce with the 29th-overall pick and defenceman Hughie Hooker of Brandon (149th overall) in the same draft.

The 15-year-old Lambos, who is scheduled to become a WHL regular next fall, is widely considered the top blue-line prospect in Western Canada.

Meanwhile, the Ice is in the midst of a 10-game winless streak and its 7-20-4 record is third worst in the WHL, making it an likely contender for the top pick in the 2019 bantam draft lottery.

Phenom Matthew Savoie, a 14-year-old centre from Edmonton, recently applied to Hockey Canada for exceptional status for early entry into the WHL. He is heavily favoured to go No. 1 overall.