The Independent Investigation Unit of Manitoba and the Winnipeg Police Service are again butting heads over a probe into a serious officer-involved incident — and this time it's headed to court.

The Independent Investigation Unit of Manitoba and the Winnipeg Police Service are again butting heads over a probe into a serious officer-involved incident — and this time it’s headed to court.

For the past nine months, the IIU has demanded the police service turn over the incident reports and notes of two cadets who were involved in the July 2018 in-custody death of a suspect. That death is under investigation by the watchdog.

Each time the request has been made, it’s been refused, including on multiple occasions by police Chief Danny Smyth.

On Wednesday, the IIU took the extraordinary step of filing an application in the Court of Queen’s Bench which seeks to force the police service to hand over the materials. The watchdog says the incident reports and notes are needed to complete its investigation.

The court application is the clearest example of the longstanding tension and disputes between the two agencies. The trouble first came to light in a Free Press investigation in November 2018. It appears those tensions are escalating.

The officer-involved incident began at 10:30 p.m. on July 28, 2018, when the Winnipeg Fire Paramedic Service responded to a medical call in the area of Alexander Avenue and Fountain Street.

The emergency crew called for police assistance because the subject of the call, 34-year-old Matthew Richards Fosseneuve, was aggressive and threatening. He fled the scene and was later located by police at Logan Avenue and Princess Street.

Five police officers and two cadets responded to the scene. Fosseneuve reportedly threatened them with a brick. As a result, police deployed a Taser, also known as an electric conductive weapon.

While they were handcuffing him, officers realized Fosseneuve was unresponsive. He was pronounced dead at a nearby hospital less than an hour later.

Since then, the watchdog has made three written requests to the police service to release the cadets’ incident reports and notes to its investigators who are probing the in-custody death.

In a letter to Smyth, IIU civilian director Zane Tessler outlined multiple reasons why the notes and reports are germane to the investigation, including the fact the cadets were the first police personnel to encounter Fosseneuve before he died.

Smyth waited 24 days before responding to Tessler’s letter. He said the force “wishes to co-operate with the IIU’s investigation, however we do not believe it is appropriate to turn over the requested material.”

Not the first dispute

The legal case the Independent Investigation Unit of Manitoba has started against the Winnipeg Police Service is not the first time cadets have found themselves at the centre of a dispute between the two agencies.

The conduct of cadets, and the question of whether they fall under the jurisdiction of the provincial Police Services Act, led to rifts between the IIU and the WPS in February and March 2017.

The legal case the Independent Investigation Unit of Manitoba has started against the Winnipeg Police Service is not the first time cadets have found themselves at the centre of a dispute between the two agencies.

The conduct of cadets, and the question of whether they fall under the jurisdiction of the provincial Police Services Act, led to rifts between the IIU and the WPS in February and March 2017.

In the first case, the WPS blocked the IIU’s attempt to interview a cadet for an investigation. In a letter to IIU civilian director Zane Tessler at the time, WPS chief Danny Smyth said that since cadets are not police officers, the IIU has no right to involve them in its investigations.

The following month, the conduct of a cadet was flagged by Tessler. In this case, it appeared a cadet had been given a police officer’s incident report for review before his interview with IIU investigators to discuss an officer-involved shooting.

In a letter to Smyth at the time, Tessler noted the cadet’s testimony “closely mirrored” the subject officer’s account in the report. However, Tessler said he attributed no ill will to the cadet and was only flagging the matter so it could be discussed directly with them.

One cadet said he had to check with his lawyer before agreeing to an interview, then did not respond to further emails from investigators. The other cadet ignored the IIU request entirely.

On Sept. 20, 2018, the IIU’s lawyer, Eli Goldenberg, sent a letter to Smyth — citing the Police Services Act (the legislation governing both agencies) and the Supreme Court of Canada case Wood V. Shaeffer — to explain why the documents had to be turned over.

“You state in your letter that you do not believe there is authority to provide the requested material, yet nowhere in your letter do you state or identify the existence of a legal justification or privilege for the exclusion of the cadets’ notes from the WPS investigative file,” Goldenberg wrote.

“There is nothing in law that would justify excluding or excising the notes and reports prepared by these two cadets and all of this material must be transmitted to IIU as part of the request for the full WPS investigative file.”

Smyth did not respond until Oct. 23, 2018. He once again refused to hand over the material — citing a gap in the Police Services Act — and finished by writing, “We believe that concludes the matter.”

The matter is set to go before a judge May 3, 2019. Should the police service wish to contest the application, its lawyer must attend that court date. Any documentary evidence it wants to submit must be filed no later than 2 p.m. on May 2.

The IIU is also seeking to have its legal costs recuperated.

IIU spokeswoman Barbara Czech declined to comment when reached by the Free Press. Instead, she directed the Free Press to the IIU’s legal counsel. A request to interview Goldenberg was declined. In a written statement, a provincial spokeswoman said the “Crown’s comments are limited to what is on the court record. We have nothing further to add at this time.”

WPS spokesman Const. Rob Carver told the Free Press the force had yet to be served the court documents and was unable to comment. 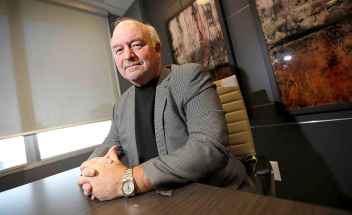 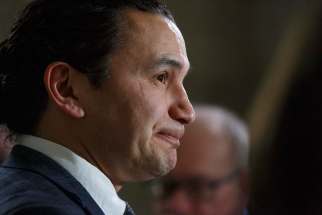 The newspaper's work has never been more important than today 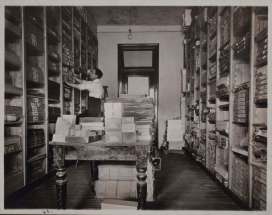 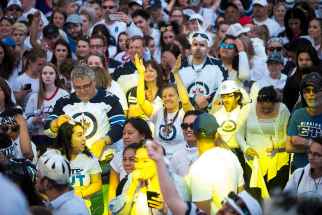 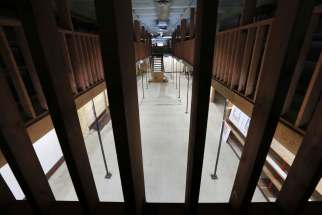 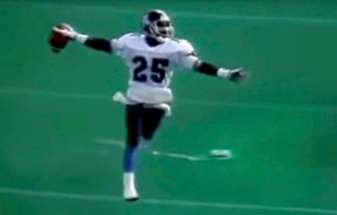 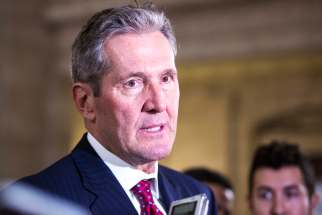 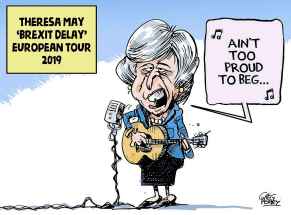