No matter who investigates police shootings or other alleged crimes committed by cops, there will always be a public perception of a police bias.

No matter who investigates police shootings or other alleged crimes committed by cops, there will always be a public perception of a police bias.

However, there are a few things the province could do to put more light between Manitoba’s Independent Investigation Unit and law enforcement.

The IIU announced this week that no criminal charges would be laid against a Winnipeg police officer who fatally shot 16-year-old Eishia Hudson on April 8, 2020.

The father of an Indigenous teen, who was fatally shot after a liquor store robbery and high-speed chase in rush-hour traffic last year, said he was certain the police watchdog's investigation would not yield criminal charges against the Winnipeg officer who pulled the trigger.

During an emotional news conference Thursday, William Hudson, the father of Eishia Hudson, said he “knew what the decision was going to be before hearing the report.”

The Independent Investigation Unit of Manitoba had announced the unnamed Winnipeg Police Service officer was not criminally culpable in the April 8, 2020, shooting.

The officer fired two rounds at Hudson after responding to a robbery at the Sage Creek liquor store. One of the bullets struck the teenager in the shoulder and lodged in her spinal column.

The Indigenous teen was shot twice after an alleged robbery at a Sage Creek liquor store and a police chase that ended in multiple collisions.

Critics say the shooting was racially motivated; the IIU was accused of conducting a pro-police investigation.

Police shootings are rarely cut and dried. They are further complicated when an Indigenous person is involved, given how Indigenous people in Canada are disproportionately prosecuted and jailed in Canada.

Could police have avoided lethal force, even though it appears one or more officers were in jeopardy of being struck by the vehicle Hudson was driving? Perhaps. Had the officer not used lethal force and others died, what would the narrative have been?

Even with the benefit of hindsight and the ability to review evidence, it’s difficult to fairly assess the split-second decision this cop had to make.

There is no reason to believe the IIU investigation was not thorough. It appears investigators spoke with every available witness and searched extensively for video evidence (there wasn’t much, except for footage taken by a motorist, which turned out to be crucial).

Based on what they compiled, the prosecution branch found the officer in question used allowable force under the Criminal Code. They determined there was no likelihood of a criminal conviction.

That doesn’t mean what the officer did was right or wrong. There may have been other options. It simply means there wasn’t enough evidence to convict beyond a reasonable doubt.

There is more to this than process and legal technicalities, though. There is a perception among many that the IIU is too closely tied with law enforcement; that there is a tightly-knit culture within policing and legal circles that could taint the process. Those are valid concerns.

Most IIU investigators are former police officers; the head of the organization, Zane Tessler, worked as a Crown attorney. It doesn’t mean they can’t take on new career roles and act impartially within them. But from the outside looking in, it seems a bit cosy.

There are some legislative safeguards: the civilian head of the IIU cannot be an active or former police officer. Also, if charges are pursued against a police officer, the case must be handled by an outside prosecutor who does not live in Manitoba.

The province could go further. The act could require that the civilian director be neither an ex-cop nor a former Crown prosecutor.

The province could prohibit the IIU from seconding cops from police services to work as investigators. That doesn’t happen often (the IIU says it’s only happened once and there are none now). But under the act, a police officer can take a leave of absence and work as an IIU investigator. That option should be eliminated.

There should also be a greater push to hire fewer ex-cops as investigators. The argument in favour of hiring former police officers is that it’s difficult to find people outside of policing with the experience to investigate criminal matters. That may be. But it’s not impossible. Three of the IIU’s eight investigators now are not former cops.

The IIU should also have to use out-of-province prosecutors when deciding when to lay charges. Right now, outside prosecutors are required only when charges are pursued in court. In the Hudson case, public confidence would have been enhanced if an outside Crown was used to decide whether charges should be laid.

Police oversight will always be thorny area of public policy. But there are improvements that could be made. With proposed changes to Manitoba’s Police Services Act expected this year, now is the time to make them. 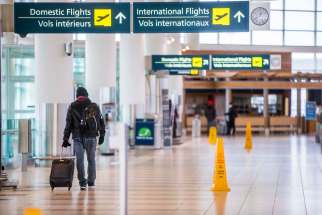 Failure to crack down on travel before now another pandemic mistake 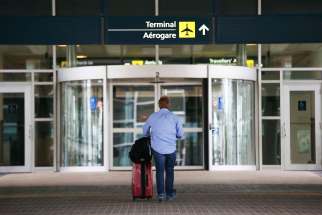 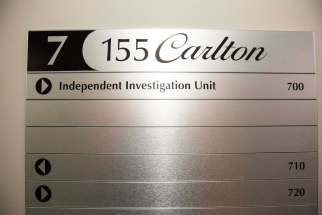 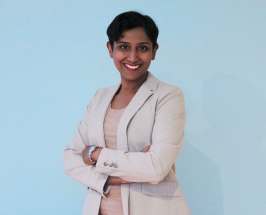 Emerson businesses getting creative due to U.S. border closure 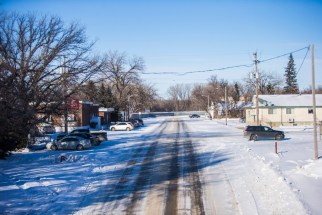 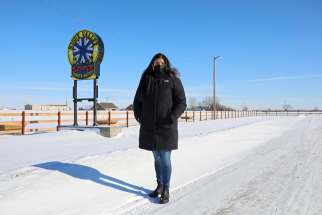 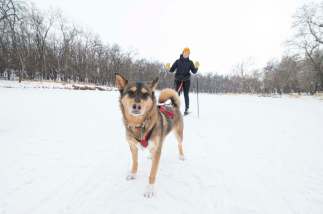 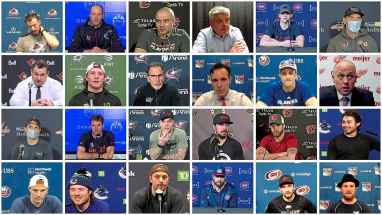 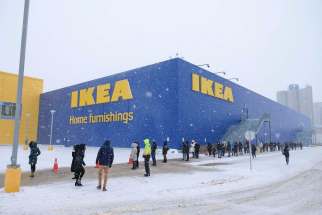