Councillors clashed over whether Winnipeg is doing enough to develop a comprehensive road-safety plan.

In the shadow of a deadly first half of 2019 — six pedestrians have been killed in the city thus far — Coun. Shawn Nason (Transcona) said he plans to table a motion on Monday, seeking to reduce residential speed limits throughout Winnipeg.

The rookie councillor is also planning to call for an expansion of school-zone driving restrictions that would result in reduced speed limits year-round for 12 hours per day.

“With regards to residential (neighbourhoods), I’m open to having dialogue on either reducing it to 40 or 30 (kilometres per hour),” Nason told reporters following Thursday’s monthly city council meeting.

“I think that’s a good dialogue to have, and I think that would go towards reducing risks on residential streets and not having a major impact on people getting around the city.”

Research shows dropping the speed limit to 30 km/h from 50 km/h would add an additional 48 seconds for every kilometre travelled during a commute, Nason said.

That’s not an unreasonable delay, he said.

Other Canadian municipalities are looking at similar measures. Vancouver is in the process of piloting 30-km/h speed limits in residential zones, while Edmonton city council is discussing the possibility of lowering its limits in such neighbourhoods.

Nason said Winnipeg council has repeatedly looked at it over the years, yet no action has been taken.

“I get tired when people use reports as a crutch. As a council, it sounds like we can say, ‘Let’s go this route.’ The reports have been done. I think it’s high time we take some action on this and show some leadership,” he said.

So far this year, eight pedestrians have been killed in Manitoba. In an average year, there are 12 pedestrian deaths in Manitoba, officials said.

On Wednesday night, a pedestrian was struck by a vehicle in an alleged hit-and-run on Portage Avenue near the Viscount Gort Hotel. The victim was taken to hospital in critical condition, but was subsequently upgraded to stable.

The Winnipeg Police Service said a suspect turned himself in shortly after the collision.

During Thursday’s meeting, Coun. Janice Lukes (Waverley West) repeatedly questioned Coun. Matt Allard (St. Boniface), chairman of the public works committee, about when the city will have its own “comprehensive road-safety strategy.”

Three attempts by Lukes to have the question answered — and to get a firm timeline nailed down — were sidestepped. Instead, Allard repeatedly pointed to the fact the city subscribes to the province’s “Towards Zero” strategy, while highlighting piecemeal initiatives the municipal government has been implementing in the past year.

Efforts aimed at getting people to drive slower and safer weren’t limited to city hall.

Manitoba Infrastructure Minister Ron Schuler held a news conference Thursday to warn motorists to slow down while passing construction sites and crews that are working outside.

“A lot of pedestrians are becoming fatalities on our roads, and it is a really serious issue that we have to address. We just had two fatalities again on a road in just the last 48 hours,” Schuler said. A man and a woman were struck and killed while crossing Nairn Avenue at Panet Road on Tuesday.

Six pedestrians among 14 road deaths in first quarter of 2019: MPI

Winnipeg city hall bid an early farewell Thursday to chief administrative officer Doug McNeil, who is set to retire May 24 after spending four years as the city’s top bureaucrat.

Bowman told council the recruitment committee will take a proactive approach during the hiring process — which is expected to take months — and will look “nationally, if not internationally” for Winnipeg’s next CAO.

City council voted Thursday to approve a contract with Urban Transit Ltd. to deliver Winnipeg Transit Plus services for the next seven years, at a cost of $8.3 million. 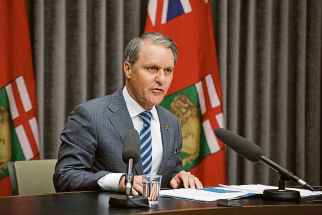 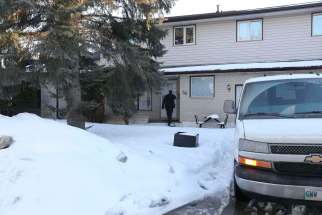 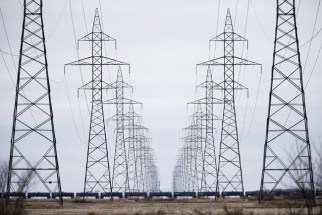 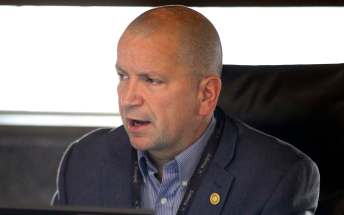 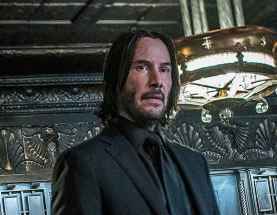 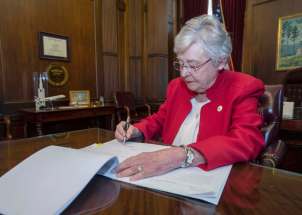 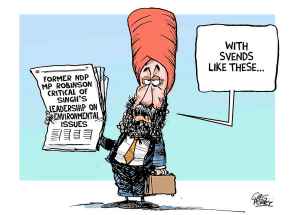 Ottawa delays approval of hydro line Running out of ammo