GILLAM — The idyllic, kid- and pedestrian-filled streets of Gillam were not as I remembered them when I pulled up Monday morning.

GILLAM — The idyllic, kid- and pedestrian-filled streets of Gillam were not as I remembered them when I pulled up Monday morning.

I grew up here, at the end of the highway in northern Manitoba, but hadn’t been back for 20 years when I got the assignment to cover the search for Bryer Schmegelsky and Kam McLeod as it dragged on and on.

I drove through a ghost town Monday morning, visiting old haunts and houses, and seeing that as much as things had changed, it was almost like I remembered. Minus the people.

They must be in hiding, terrified that a cross-country manhunt terminated and continues, seemingly endlessly, in their back yard, I thought.

People ask me what it was like to grow up here, and I can hear in the question — what did you do?

They’re often surprised when I say I can’t imagine a better place to grow up: endless wilderness at your disposal, forts, frog-catching, dogsledding, snowmobiling. The hardest part of my life up until age 12, when we moved “down south,” was carrying my own bag of hockey gear to the rink because people didn’t drive.

GILLAM — RCMP confirmed Tuesday that items found abandoned on the shore of the Nelson River near Gillam are linked to two B.C murder suspects.

But they won't say what the items are, or how it was confirmed they're linked to Bryer Schmegelsky and Kam McLeod, who have been the subject of a cross-country manhunt for two weeks.

It's the first confirmed evidence the pair were in the remote northern Manitoba area since a burned-out RAV4 was found on July 22.

Schmegelsky and McLeod have been charged in the July 19 killing of Leonard Dyck and are suspects in the deaths of tourists Lucas Fowler and Chynna Deese. A Canada-wide warrant has been issued for their arrests.

Some folks my age had that growing up, others didn’t. Not many kids today do.

So I started writing this, disappointed, frightened by the change.

Only to bang my head against the wall when I realized — it was the morning of a holiday Monday. In the middle of summer.

By Monday evening, I saw groups of people out, enjoying the sunshine.

I sat on the beautiful beach and watched as people drove up, kids and dogs in tow.

I bumped in to the mayor getting gas early Tuesday morning and he reminded me he used to babysit me.

People are cautious, people are keeping an eye out. The small-town rumour mill is flowing. But they’re debunking the rumours and moving on — just like I remember.

I visited some old friends Monday evening, now married, who came back to Gillam to live in the safe, small town — the “bubble,” for better and for worse — and raise their kids like we were raised.

Their doors are usually left unlocked, just in case someone needs help.

“Normally you look for a bear when you step outside,” said Joel Atkinson. “Instead we’re (just) looking for these guys.”

A few of those pesky black bears were in town Monday night, as is very common (it’s only notable when a polar bear comes to town, which has happened on rare occasions).

Right outside my hotel on Railway Avenue, a loud pop and fizzle echoed out as a conservation officer drove the bear away — not with gunshots, as it might sound to the untrained ear.

To me it sounded like the cap guns we were armed with playing in the bush all those years ago, just in case.

That’s Gillam in a nutshell — aware of the danger, and adequately prepared. Not telling kids to stay inside, but teaching real bear safety, real outdoor safety, some of which I hate to admit I’m losing as an official City Person.

There’s so much speculation about the survival skills that would be needed to last two weeks in this rough, muskeg-sinking, bug-filled backcountry. People here hunt, fish, eke out cabins — but breaking bush for two weeks is quite another thing.

People want answers, but they’re not sure if they’re coming, because there are just too many possibilities.

I’d always wanted to come back, and I never did, probably afraid that my memories would be tarnished by reality. But Gillam, in my childhood, was both wonderfully tiny and steps away from a burgeoning expanse of wild, and so it is today.

A community of choice as much as a work camp.

Despite the circumstances, the possible danger, Gillam still feels like a warm hug.

I’d bet on them making it through this just fine. 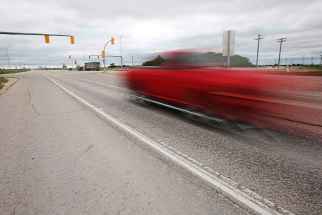 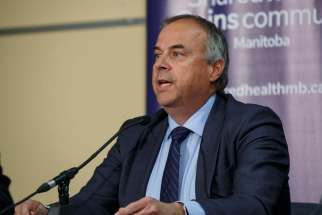 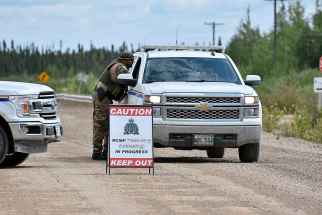 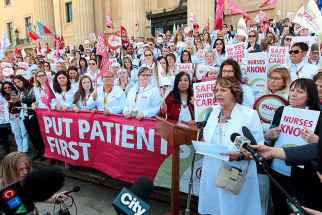 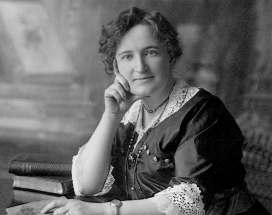 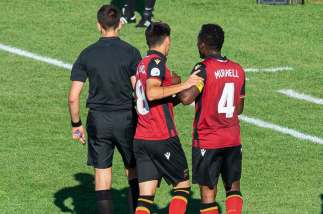 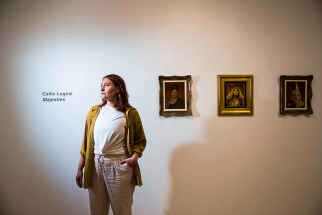 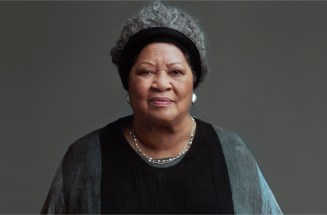 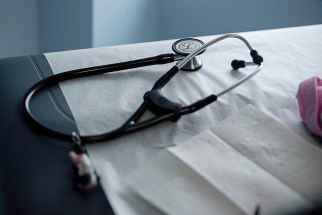 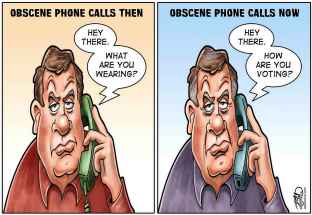