When Walter Schurko noticed nobody was maintaining the park across the street from his house, the West Kildonan resident took things into his own hands — equipped with a pair of pruning shears.

When Walter Schurko noticed nobody was maintaining the park across the street from his house, the West Kildonan resident took things into his own hands — equipped with a pair of pruning shears.

Some 40 years ago, Schurko started trimming the “big mess” of overgrown shrubs in the Richardson-Fir Tot Lot, a neighbourhood park in Garden City. He’s been doing so ever since, even after his co-gardener died.

“A neighbour of mine, we both got together, we did the pruning, no problem at all,” he said. “I enjoyed that — I’ve got all kinds of books on pruning.”

But last week, a number of plants on the lot were cut down dramatically. About a dozen plants in total, including a nine-foot-tall lilac tree that stands only a foot high now, were chopped.

He said he’s watched from his windows over the last week as crews made several trips to the site to pick up debris.

A hobby gardener, Schurko filed a 311 complaint because he believed all the plants were healthy.

City of Winnipeg guidelines state residents can hire a licensed arborist for the pruning of plants on public property at their own cost, but they cannot do the work themselves. The city cites concerns that improperly complete work could damage property or injure members of the public.

It only hires qualified contractors who are insured and can provide evidence of a workplace safety and health program for such a task. The same applies for work that requires planting or removing greenery from city property.

A city spokesperson said the city could not accommodate an interview on the matter Wednesday.

In a statement, the city stressed it hasn’t removed any trees or shrubs, but rather “significantly pruned” them as part of its “routine maintenance,” which happens approximately every five to eight years. But the city said the shrubs in the Richardson-Fir Tot Lot haven’t been pruned before.

“The city lacks the resources to attend to shrub beds at the same frequency or in the same manner as homeowners and private businesses, and we understand our resulting method may seem drastic; however, this aggressive pruning method is normal for municipalities of our size,” spokesperson Julie Dooley said in a statement.

Dooley added the work was done carefully by crews with decades of experience maintaining shrubs.

Neighbourhood resident Yana Hauser and her two kids biked to the park Wednesday to discover there was less shade than usual.

Hauser said she and her kids sit under the trees and shrubs on the side of the park to cool off in the summer.

“This is the nicest park in the area,” said Hauser, adding she hopes the plants grow back soon since the abundance of residential greenery is one of her favourite things about her home in Winnipeg.

The city said the shrubs in question “are expected to regrow and flourish again within two favourable growing seasons.” In the meantime, Schurko and his neighbours will look out their windows to see a number of stumps. 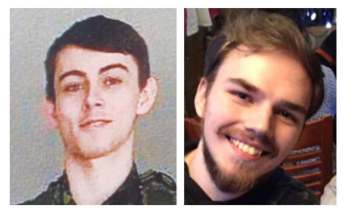 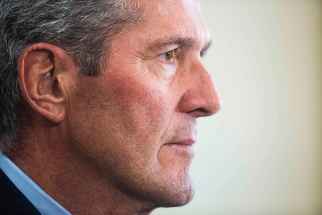 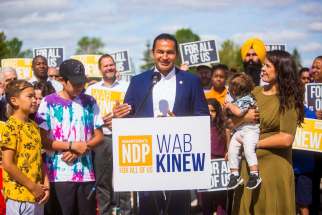 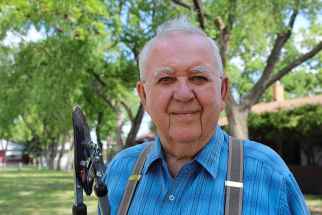 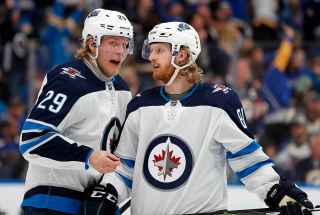 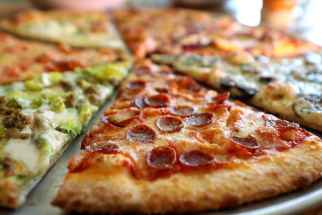 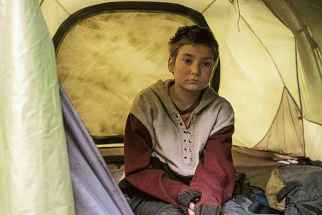 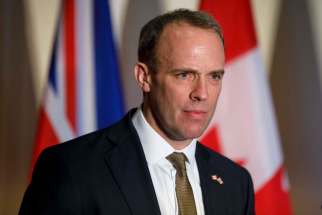 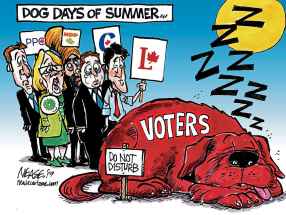