Not only are Manitoba's winters shorter, but the province gets less snow than it did a century ago.

Not only are Manitoba’s winters shorter, but the province gets less snow than it did a century ago.

A new scientific report, which issues a warning about the effects of human-caused climate change, has found that Manitoba’s winters are almost two weeks shorter than 100 years ago.

The results of a three-year analysis of 100 years of winter temperature and precipitation data from weather stations in forested areas around and north of the Great Lakes region, including eastern Manitoba, were published last week.

Researchers from across the continent — among them, a co-director of the Prairie Climate Centre — found a clear pattern: there were fewer days with below 0 C temperatures and the snowpack declined in the northeastern United States and Canada from 1917 to 2016.

The findings were published by the New Hampshire-based Hubbard Brook Research Foundation, a non-profit that supports the Hubbard Brook Ecosystem Study.

“The subject of winter climate change is a tough one because people are like ‘Oh, shorter winters? That’s great! I hate it when it’s cold,’” said Nora Casson, an associate professor of geography at the University of Winnipeg, who co-authored Confronting Our Changing Winters.

“Even though people may not think they like the winter, this cold and snow is really important.”

Data show the length of winter, as defined by the number of days between the onset and end of a sustained cold period, is down an average of two weeks in the upper midwest region of the U.S. and southern Prairie region of Canada since 1917.

Two Manitoba weather stations, in Indian Bay and Pinawa, were examined to determine how winters have changed. Between 1917 and 2016, each Manitoba site lost about 12 days below 0 C, in total.

Days when the regions are covered in a white blanket haven’t been exempt from change either. Indian Bay and Pinawa both have fewer snow-covered days, 18 and 13 fewer, respectively.

The change “has profound implications for water, wildlife, forests, and people,” the report states.

“One of the most common reactions I get from people is, ‘Isn’t this normal?’” said Curt Hull with Climate Change Connection of Winnipeg. “A study like this shows that it’s not normal.”

He noted that while the planet has entered warming and ice age periods throughout history, humanity entered the Industrial Revolution during a warming period and Earth’s temperature has risen at a rapid pace since then.

“One of the reasons for doing this kind of work is to identify ways that people and communities can adapt and change in their response to different, changing winter conditions,” Casson said.

The report notes that everything from outdoor recreation to flooding, wildlife to public health is affected by warmer winters in the region.

Casson cited the importance of snow cover, which insulates soil and protects tree roots from freezing in forests, and the value of freezing temperatures keeping populations of ticks and mosquitoes down.

Hull said he worries most about the effect warming winters will have on the ability to transport essential goods to remote Manitoba communities.

“There’s going to be a year in the not-to-distant future where there won’t be a winter road,” he said.

As for recreation, Shannon Johnston, assistant manager at the Asessippi ski resort north of Russell, said warmer winters have prompted the resort to make upgrades to maintain its months-long ski season.

“We’ve spent a lot of time and money on infrastructure to upgrade our snow system so we can make snow at warmer temperatures,” Johnston said. 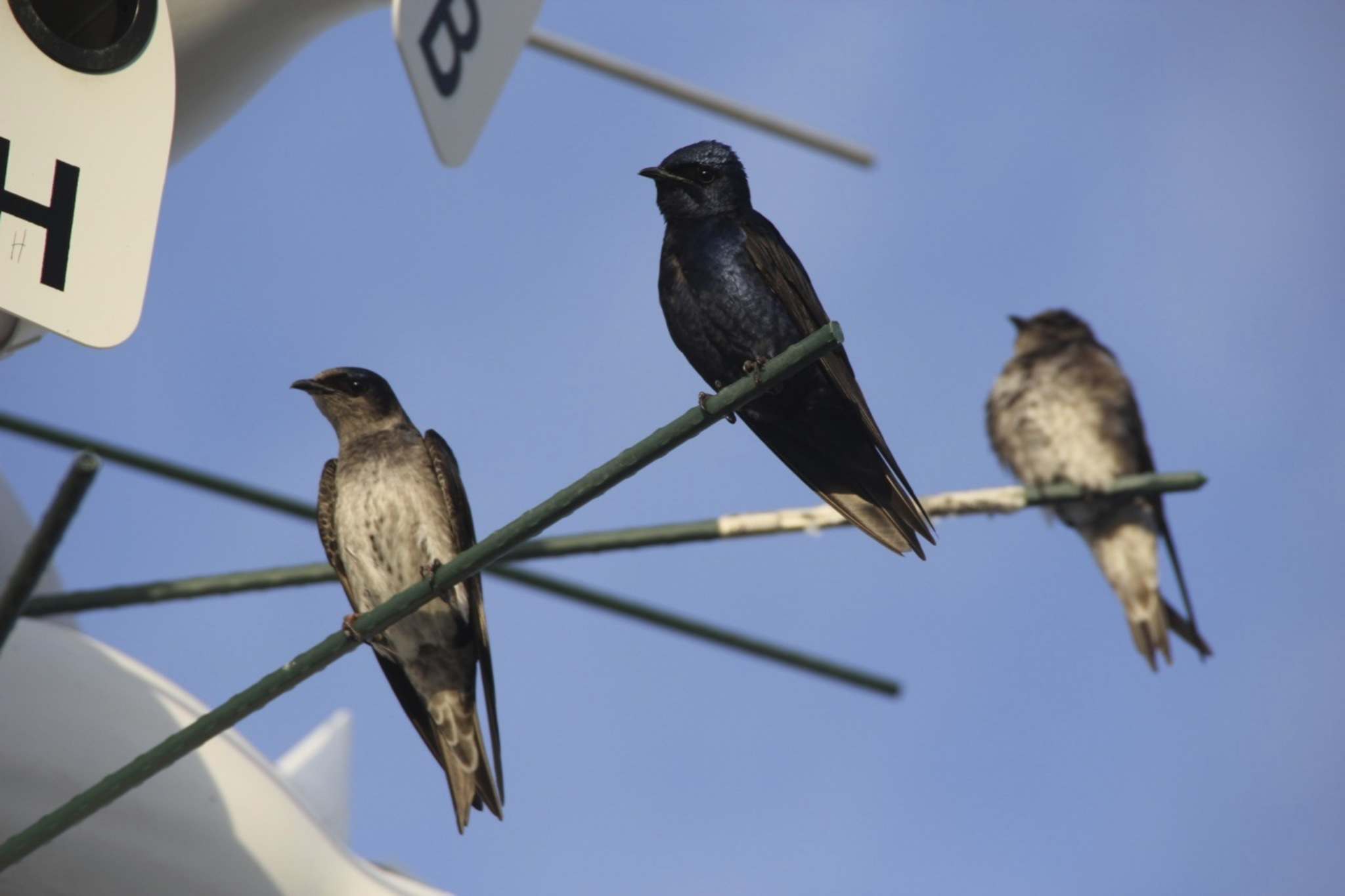 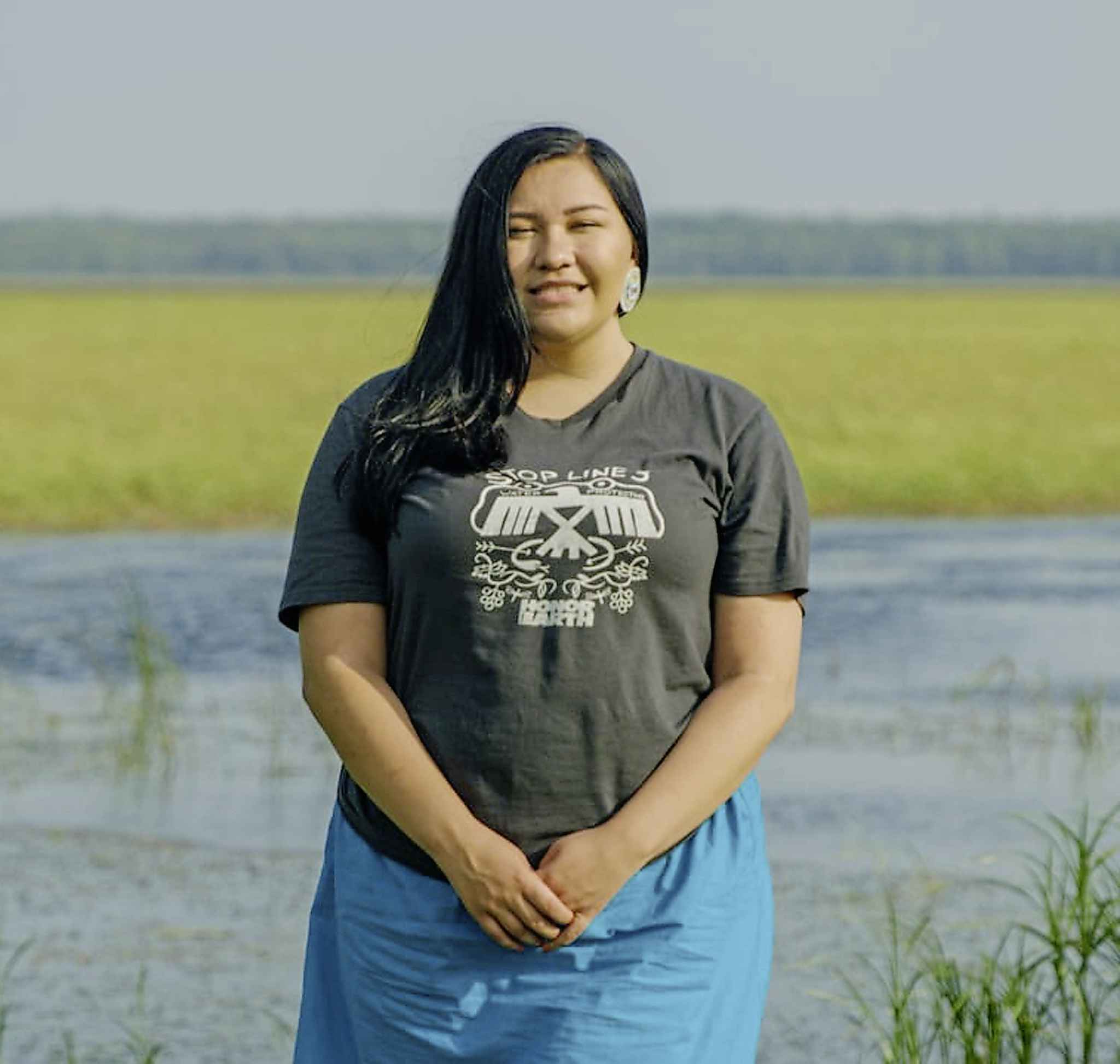