As other migratory birds struggle to adjust to a changing climate, purple martins are showing promise of adaptability.

As other migratory birds struggle to adjust to a changing climate, purple martins are showing promise of adaptability.

New research out of the University of Manitoba suggests the songbird species can adjust its nesting pattern in order to lay eggs earlier during premature spring seasons.

“One of the largest impacts (of climate change) is, — especially for long-distance migratory birds — is that it can cause a mismatch between the time where they would normally arrive without climate change versus when they actually arrive,” said Amanda Shave, a U of M master’s of science graduate who co-authored the report published in Ecosphere journal last week.

Luckily, Shave said, it appears the bird has so far, found a way to avoid any so-called mismatches, such as arriving in Manitoba when its insect prey population isn’t at its peak.

Alongside two other researchers, Shave sorted through tens of thousands of records produced by citizen scientists who observed the purple martin’s North American breeding range between 1995 and 2014.

The team concluded laying dates became “consistently earlier” as temperature increased during the study period, according to an excerpt from the report.

There are approximately seven million purple martins, although the population is in decline, according to the American Bird Conservancy.

Every year, the swallows travel up to 16,000 kilometres. They migrate to Brazil and other warm South American countries in the winter. In the spring, the birds return to birdhouses in backyards as far north as Manitoba.

In recent years, the swallows often arrive around April 17, said Ernie Didur, who has been president of the Manitoba Purple Martin Club since 1982. The bird enthusiast said he’s noticed the swallows have started arriving earlier over the years.

“You can’t really predict what it’s going to be like in Manitoba if you’re coming from Brazil,” said Shave, adding that it’s unclear exactly how the birds have been able to adjust their patterns.

Meanwhile, Manitoba’s winters are almost two weeks shorter than they were a century ago, according to a recent scientific report co-authored by a Winnipeg-based climate scientist.

Climate change aside, songbirds already experience high mortality rates during the high-energy process of migration, due to threats posed by cats and windows the birds can’t see, Shave said.

Kevin Fraser, who researches avian behaviour at the U of M and co-authored the report, said the results also show purple martins are under pressure to adjust their timing at more northern latitudes.

“Martin populations are declining steeply across their range, particularly at more northern breeding latitudes,” Fraser said in an email statement.

“So, the flexibility we observed is generally a positive sign but we don’t know if it will be fast enough or if it enables birds to be well matched with the timing of their aerial insect prey, which may also vary more in time and space with climate change.” 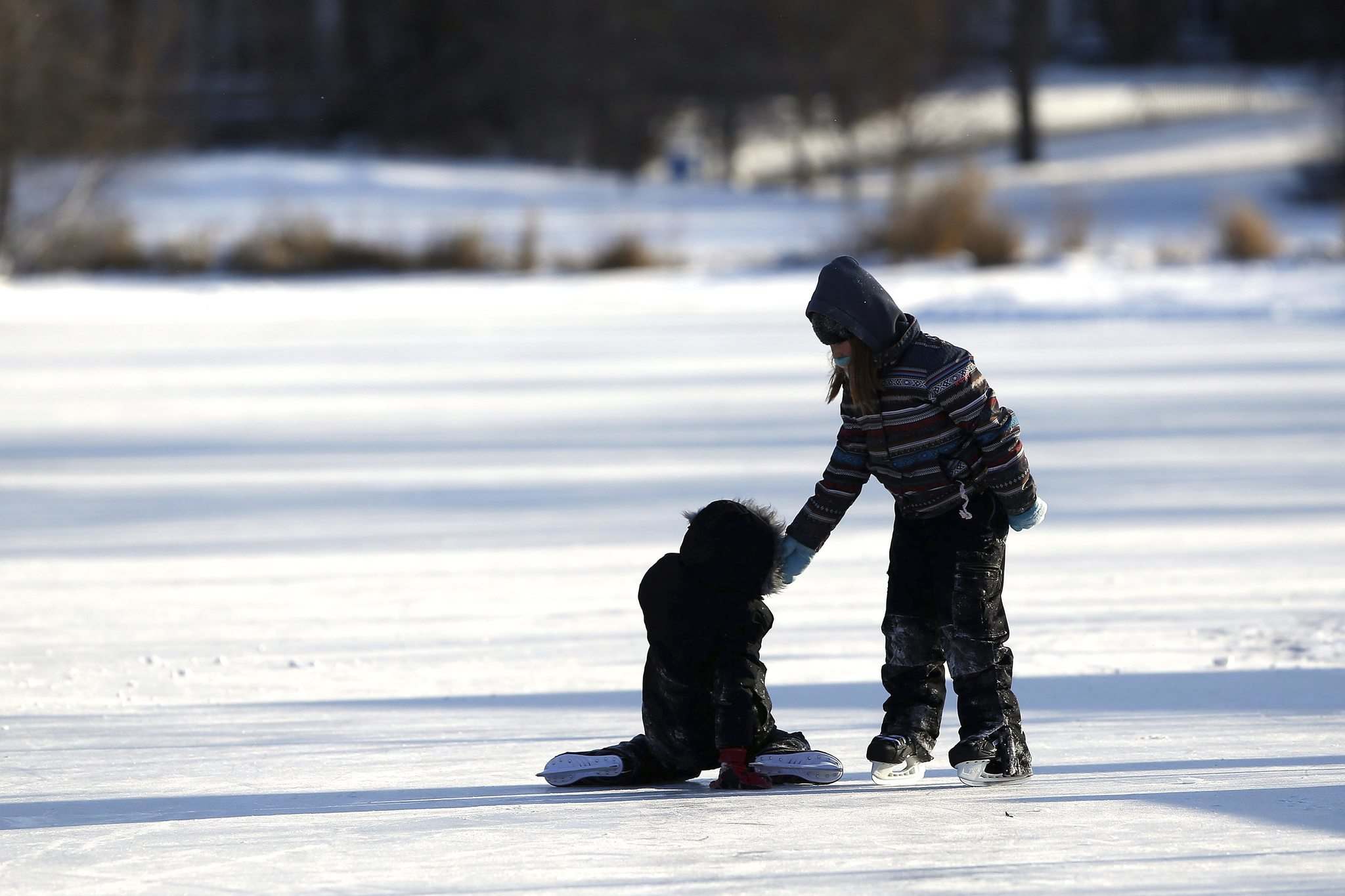