The target was disgraced Canadian military reservist Patrik Mathews, who vanished from his Beausejour home last summer after being identified by an undercover Free Press investigation as a recruiter for a violent neo-Nazi paramilitary group.

On Thursday, Mathews resurfaced, this time in handcuffs, when he and two others were arrested by the FBI. They’re alleged to have stockpiled more than 1,650 rounds of ammunition and manufactured a fully-functioning assault rifle.

They were caught after the FBI tapped into encrypted neo-Nazi chatrooms and targeted the men with video and personal surveillance, as well as recorded phone calls and accessed cellular location data.

The arrests in Maryland come on the eve of a potentially explosive pro-gun rights rally in Richmond, Va., where the governor declared a state of emergency to stop the protest from becoming a repeat of the bloody Unite the Right Rally in Charlottesville in 2017.

According to American law enforcement, Mathews and his co-accused were planning to head to the Jan. 20 rally, where out-of-state militias and hate groups intend to converge.

Thursday’s developments help solve the mystery of a how the Winnipeg-based neo-Nazi managed to flee the country, evade arrest, and become the subject of international headlines.

Court documents show the FBI and the Bureau of Alcohol, Tobacco and Firearms tracked Mathews’ movements since he disappeared from his Beausejour home in late-August after being outed as a neo-Nazi recruiter and illegally crossed the U.S.-Canada border.

The affidavit from an FBI special agent used to secure arrest warrants for Mathews and the two Maryland men —  Brian Lemley, 33, a former cavalry soldier in the United States Army, and William Bilbrough, 19 — indicates the trio were targeted with sophisticated law enforcement techniques.

The FBI tapped into encrypted chatrooms where members of The Base — the group Mathews was a recruiter for —discussed “recruitment, creating a white ethno-state, committing acts of violence against minority communities (including African-Americans and Jewish-Americans), the organization’s military-style training camps, and ways to make improvised explosive devices.”

“The RCMP is aware of the arrest of Patrik Mathews today by the FBI. We work closely with our international partners and maintain strong relationships with law enforcement agencies around the world. The RCMP does not comment on investigations being conducted by other countries and therefore we have no further comment.”

“The RCMP is aware of the arrest of Patrik Mathews today by the FBI. We work closely with our international partners and maintain strong relationships with law enforcement agencies around the world. The RCMP does not comment on investigations being conducted by other countries and therefore we have no further comment.”

After the Free Press’s investigation, Mathews was dismissed from his duties as a master corporal combat engineer in the Canadian Army Reserves and the RCMP raided his home and seized his firearms.

Soon after, he disappeared. The Mounties formally declared him missing Aug. 23.

The FBI now says Mathews fled to the U.S. days earlier. On Aug. 30, Lemley and Bilbrough drove roughly 965 kilometres from Maryland to Michigan to pick Mathews up and provide him safe harbour among The Base’s white supremacist network, according to the affidavit.

By Nov. 3, Mathews and Lemley were holed up in a hotel room in Elkton, Maryland, near where Bilbrough lived. The following day, Lemley and Mathews drove to Delaware, where Lemley rented an apartment for them. The pair has lived there since.

During December, Lemley and Mathews purchased firearms parts and successfully built a functioning assault rifle, the FBI said in the affidavit.

By Dec. 21, the three men were reunited at the Delaware apartment where they attempted to manufacture DMT— a powerful hallucinogenic drug and Schedule 1 Controlled Substance —while discussing The Base’s activities and membership, according to the FBI.

On Jan. 2, Lemley took the assault rifle to a gun range in Maryland where an FBI agent observed him firing the gun and heard “what appeared to be more than one bullet being fired at a time,” the affidavit states.

When Lemley returned to the apartment, he’s said to have told Mathews the assault rifle “would have to be cached, though, because that’s an ATF f—king nightmare.” He added: “Oh oops, it looks like I accidentally made a machine gun.”

According to the FBI, Lemley told Mathews: “Go ahead and take the lower (receiver) off, give it to me. I’m gonna stow it until next week, just in case the ATF shows up tomorrow.” Mathews responded: “Um, if they show up here, we got other problems.”

On Jan. 5, Lemley and Mathews returned to the Maryland gun range where they practised target shooting with the assault rifle. Six days later, they reportedly picked up 1,500 rounds of 5.56 mm and 6.5 mm ammunition and plate carriers, which are used to support body armour.

The three men are alleged to have discussed traveling to Monday’s gun rights protest in Richmond, where Gov. Ralph Northam recently announced a state of emergency.

Northam, a Democrat, made the decision to ban all weapons from the State Capitol grounds due to “threats of armed confrontation and assault” from out-of-state militia and hate groups.

An annual event called “Lobby Day” — where lobby groups meet with state legislators to pitch proposals — is slated for Monday in Virginia. This year, the Democratic Party has taken over a majority in the state house and is seeking to push through stricter gun control measures. Thousands of protesters are expected to arrive in Richmond to demonstrate against the proposed changes.

If convicted of both charges and ordered to serve consecutive, maximum sentences, he could spend up to 20 years in U.S. federal prison.

The defendants were expected to appear in U.S. District Court in Greenbelt, Maryland Thursday afternoon. 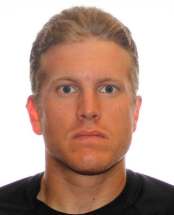 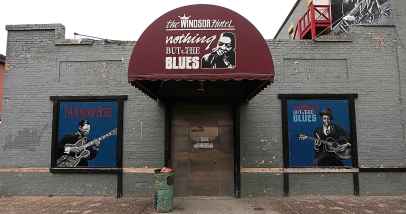 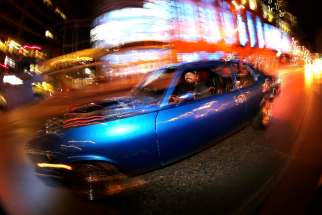 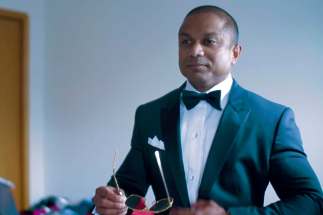 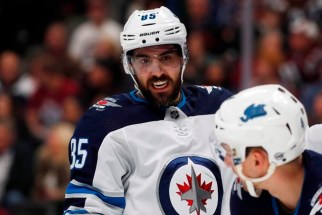 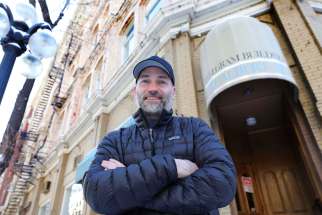 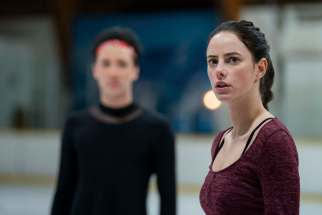 Transit Plus upgrade a need, not a want 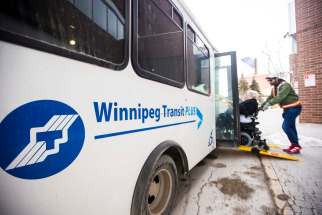