RICHMOND, Va. - Tens of thousands of protesters — many decked out in full tactical gear and toting assault-style rifles, others brandishing colonial-era symbols of American liberty — flooded the downtown core of Virginia's capital city Monday in a well-armed show of defiance and force against what they consider a Democratic attack on their right to bear arms.

RICHMOND, Va. – Tens of thousands of protesters — many decked out in full tactical gear and toting assault-style rifles, others brandishing colonial-era symbols of American liberty — flooded the downtown core of Virginia’s capital city Monday in a well-armed show of defiance and force against what they consider a Democratic attack on their right to bear arms.

Fearing a repeat of the deadly race-fuelled violence in 2017 that marred the reputation of the nearby city of Charlottesville, state, local and legislative police turned out in kind, herding huge crowds of people past miles of chain-link fencing and crowd-control barriers in what ultimately turned out to be a peaceful, even friendly, public display of grassroots American outrage.

With security forcing people through a single, carefully controlled entrance to the lawn in front of the capitol, most chose to deliver their message from the streets instead, where chants of “U.S.A.” and “We will not comply” rippled readily through the crowd. At one point, a man led a group standing in front of the U.S. Court of Appeals through a full-throated rendition of the pledge of allegiance.

“We have the right to protect ourselves in this country — it’s a God-given right in this country,” said Vanessa Dallas, brandishing an American flag decorated with the language of the Second Amendment on its red and white stripes.

“We have rights, they’re trying to take them away from us, and it’s wrong. Wrong.”

Concerns that white supremacists and other far-right groups would show up to foment discord — notorious conspiracy theorist Alex Jones muscled his way through security at one point — had dissipated by midday, notwithstanding Gov. Ralph Northam’s decision last week to declare a state of emergency and enforce stringent controls on people entering the legislative grounds.

Those fears appeared rooted in an alleged plot, foiled last week by the Federal Bureau of Investigation, to sow chaos and violence among the crowd by three men accused of being members of the neo-Nazi group the Base, including Canadian fugitive Patrik Mathews.

Mathews, a 27-year-old former combat engineer with 38 Canadian Brigade Group in Winnipeg who vanished last August, was arrested in the U.S. along with two U.S. citizens charged with harbouring him: Brian Mark Lemley, 33, and 19-year-old William Garfield Bilbrough. All three are scheduled to appear at bail hearings Wednesday.

Instead of violence and hatred, Monday’s protest appeared to bear out one of the primary arguments of the people who took part: that they are peaceful, passionate Americans who are simply out to defend their rights and defy those they believe want to take them away.

“This is the United States. We need to protect our Second Amendment,” said Jean Gannon, a Republican activist wearing a pink “Mothers for Trump” ball cap as she gathered signatures for a petition opposing the gun-control measures.

“It’s always a concern when you have this many people in a group, but I would say that most of the people here are good, law-abiding citizens and they’re not going to let anybody get hurt.”

Although predominantly white males, Monday’s protesters ran the gamut: men and women both, from bearded hipsters in camo hoodies and cargo pants to elderly farmers and hunters making their way through the crowd on gnarled wooden walking sticks. Most wore bright orange stickers reading, “Guns save lives.”

Armament, however, was the accessory of choice, particularly among the many self-styled militia members. One body-armoured enthusiast, rubbing his hands against the bitter January wind, leaned against a nearby fence and chatted with a group of fellow gun enthusiasts, flanked by a high-calibre sniper rifle almost as long as he was tall, a small U.S. flag protruding from the muzzle.

From his nearby perch in Washington, Trump — whose impeachment trial in the Senate gets underway in earnest Tuesday — tweeted his support with a characteristic dig at his political nemeses. “The Democrat Party in the Great Commonwealth of Virginia are working hard to take away your 2nd Amendment rights,” he tweeted. “This is just the beginning. Don’t let it happen, VOTE REPUBLICAN in 2020!”

Virginia Democrats hope to limit handgun purchases to once a month, impose universal background checks, permit municipal bans in public buildings and parks and temporarily take guns away from anyone deemed to be dangerous to themselves or others.

A deep riptide of apprehension ran beneath the festive atmosphere.

“The second amendment wasn’t put in our constitution so we could go hunting. The main reason was so we could protect ourselves from a tyrannical government,” said Dennis Gelardos, an emissary from the Virginia Citizens Defense League, which organized the event, and a group called Convention of States, which lobbies for stricter restrictions on government power.

This report by The Canadian Press was first published Jan. 20, 2020. 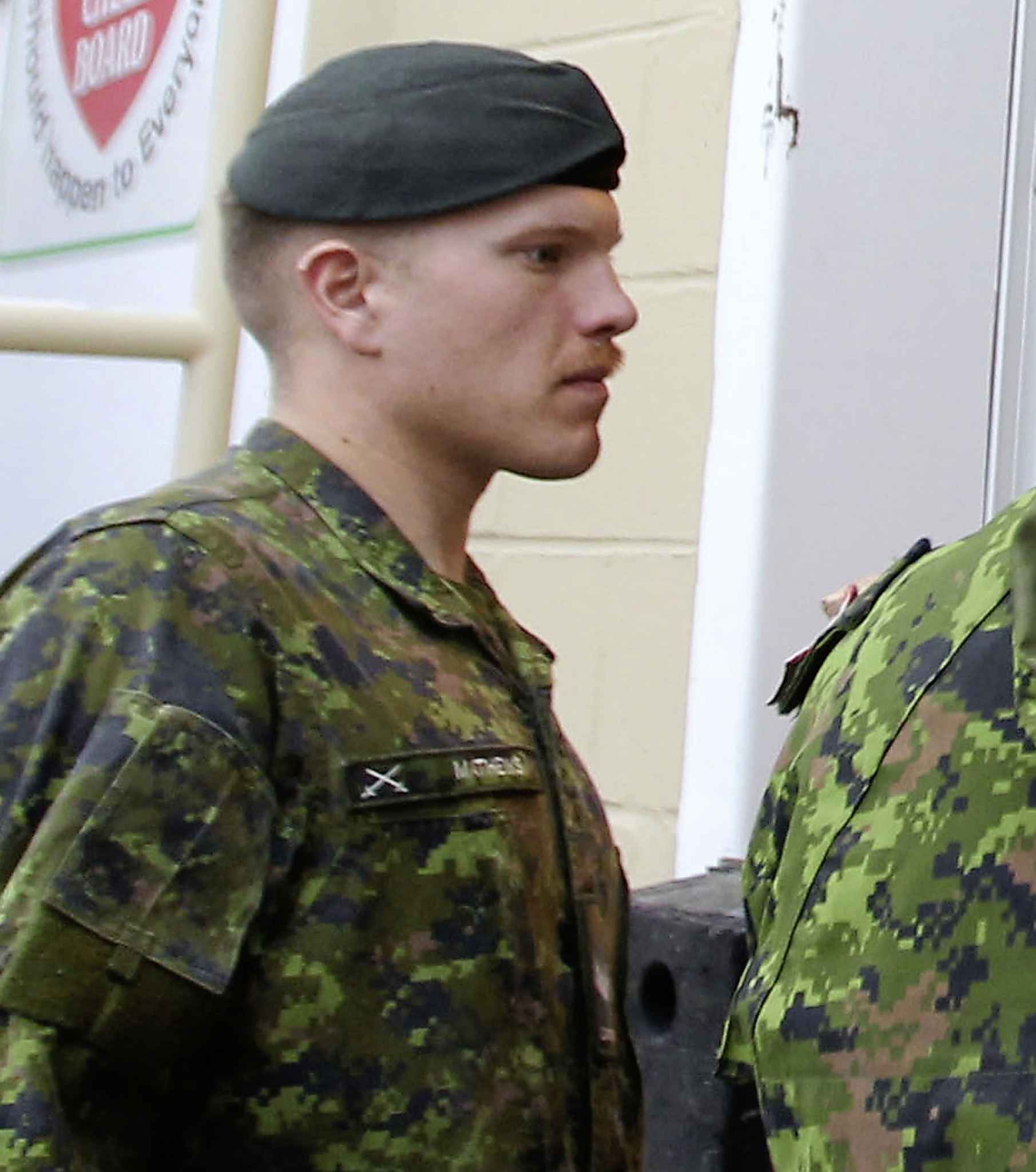 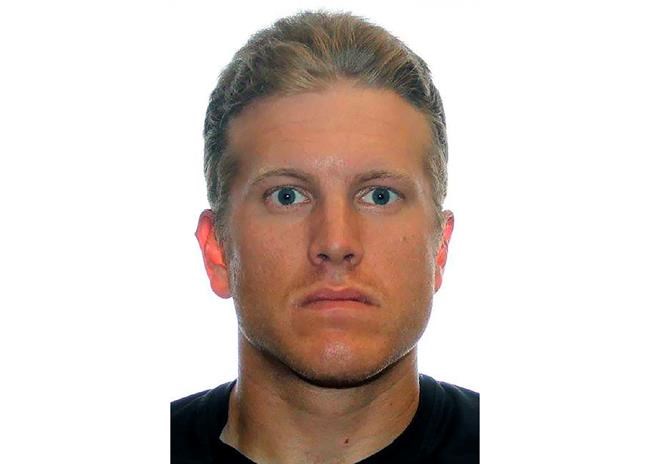 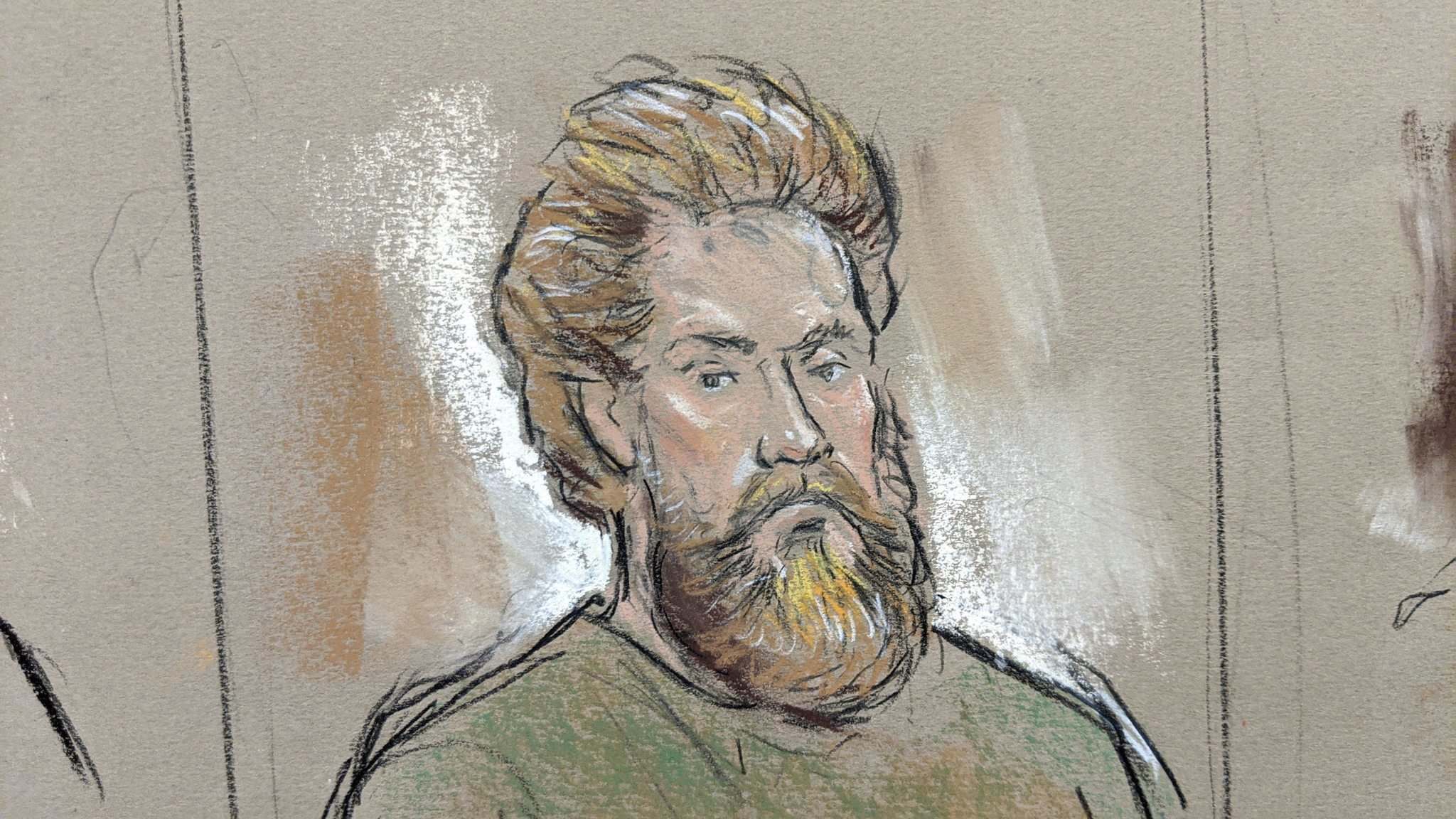 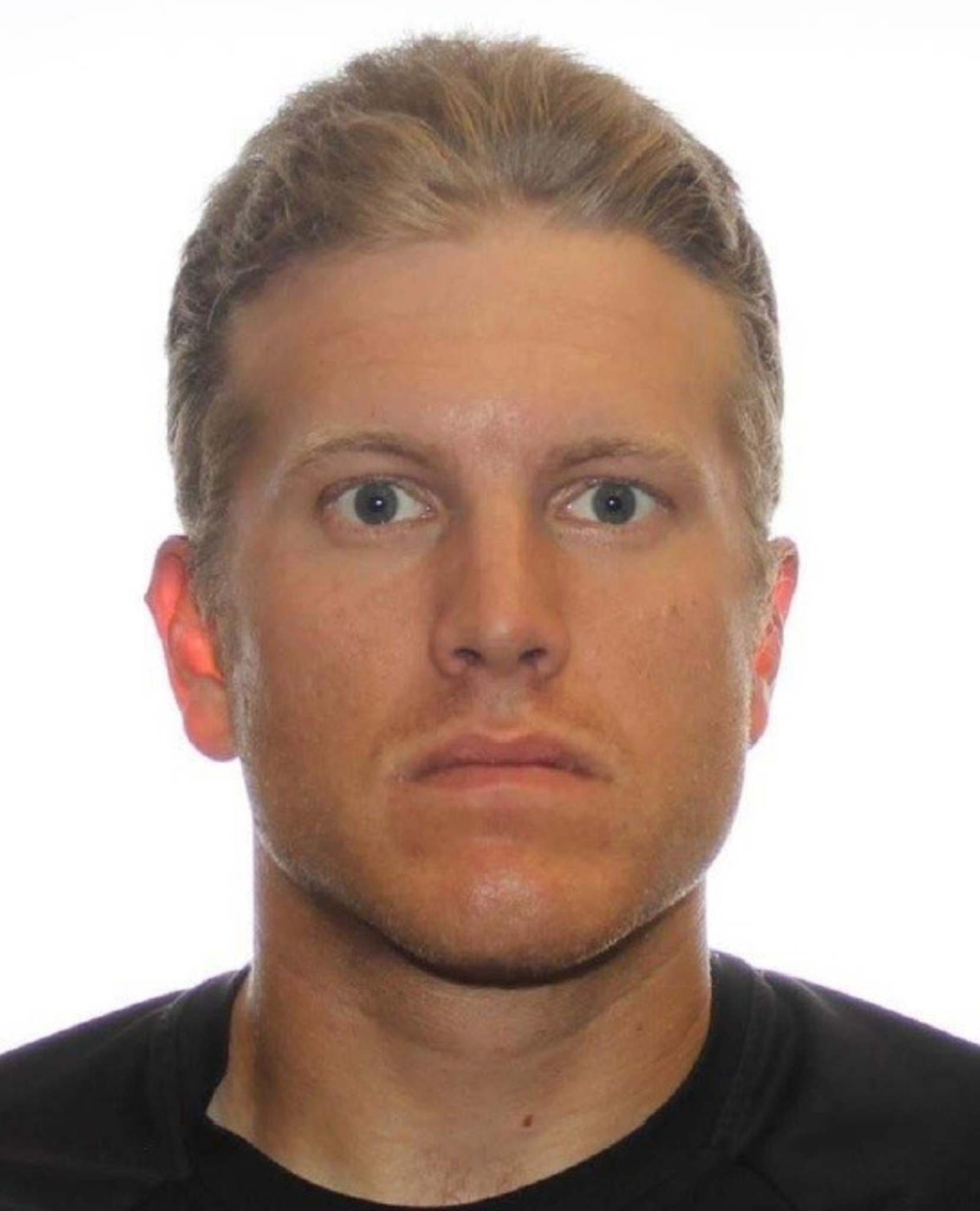