GREENBELT, Md. — Patrik Mathews was portrayed as a terrorist, intent on murder and destruction in seeking to spark a neo-Nazi revolution, as a U.S. judge rejected the former Canadian soldier's bid for release Wednesday.

GREENBELT, Md. — Patrik Mathews was portrayed as a terrorist, intent on murder and destruction in seeking to spark a neo-Nazi revolution, as a U.S. judge rejected the former Canadian soldier’s bid for release Wednesday.

The sound of shackles filled the air as the side door to the Maryland courtroom opened shortly before the detention hearing began. Seconds later, Mathews emerged, wearing the orange jumpsuit of a U.S. federal prisoner.

His beard — shaven after the Manitoba resident was exposed by the Winnipeg Free Press as a recruiter for the violent neo-Nazi paramilitary group the Base — was bushy once more; his hair thick and pushed back on his head.

Reflecting upon his appearance, a Washington Post reporter quipped: “He kind of looked like Ted Kaczynski,” of Unabomber infamy.

Inside the courthouse — crowded with police officers, FBI agents and Department of Homeland Security officials — Mathews leaned back in his chair and pulled on his beard as he listened to assistant U.S. Attorney Thomas Windom detail the evidence against him.

The evidence in the case was gathered by the FBI and the Bureau of Alcohol, Tobacco, Firearms and Explosives during a lengthy investigation that deployed some of the most sophisticated counter-terrorism techniques at their disposal.

“The weight of the evidence against this individual is extremely strong. He faces a lengthy incarceration if convicted,” Sullivan said.

The state contends Mathews and co-accused Brian Mark Lemley Jr. and William Garfield Bilbrough were gearing up to commit violent attacks at a gun rights rally in Virginia on Jan. 20 — the U.S. federal holiday honouring the birthday of Martin Luther King Jr.

During its investigation, the FBI seized propaganda videos Mathews recorded of himself urging other neo-Nazis to commit acts of violence in order to spark a “revolution for the white race.”

“Derail some f—ing trains, kill some people, and poison some water supplies. You better be f—ing ready to do those things… If you want the white race to survive, you’re going to have to do your f—ing part,” Mathews said.

As Sullivan read those words into the official court record, Mathews leaned back in his chair and laughed quietly to himself.

Throughout the videos, Mathews’ language was hateful, racist, anti-Semitic and violent, Windom said. During recorded conversations, the accused repeatedly stressed the need to strike at the Virginia rally.

“We can’t let Virginia go to waste, we just can’t… Virginia will be our day,” Mathews said. “We could essentially, like, be literally hunting people.”

While the state-appointed defence attorney, Joseph Balter, conceded Mathews’ words were “odious and repugnant,” he argued they should be considered protected speech under the First Amendment of the U.S. Constitution.

Balter said the offences Mathews is charged with — both firearms-related — were ultimately non-violent in nature.

“One man’s domestic terrorist can be another man’s exercise of First Amendment rights,” Balter said.

He asked for Mathews to be transferred into the custody of the U.S. Immigration and Customs Enforcement (which has a detention order in place for him). Once dealt with by ICE, Mathews could be returned to U.S. federal court to face a second detention hearing on the firearms charges.

Prior to the hearing, Mathews told court officials he would return to his Beausejour home if released from custody and sent back to Canada. No family is believed to have been present Wednesday, and Mathews was reportedly not in touch with relatives.

Sullivan said Mathews’ words might be protected speech, but they need to be contextualized within his alleged neo-Nazi activities — which include building a fully-automated assault rifle, engaging in paramilitary training events called “hate camps,” plotting murders, and stockpiling more than 1,650 rounds of ammunition.

Mathews also expressed regret at not planting bombs in his Beausejour home to kill the RCMP officers who raided it hours after the Free Press exposed the active combat engineer in the Canadian Army Reserves as a neo-Nazi recruiter.

“In all honesty, I could really wish they f—ing all started searching my place, accidently trip a pin, and boom and the whole house goes boom. Boy, wouldn’t that be terrible, a bunch of f—ing RCMP search experts got f—ing exploded,” Mathews was recorded saying.

During the raid, the RCMP seized multiple firearms and took Mathews into custody, but soon after released him without charges. He then disappeared and fled to the U.S., where he was provided safe harbour by fellow neo-Nazis.

Sullivan rejected Balter’s argument, calling Mathews a “danger to the community” and a demonstrated flight risk.

As the decision was read, Mathews remained emotionless, before standing and allowing the bailiff to handcuff him behind his back. He was then led away through the same doorway he’d entered.

When approached by a reporter after the hearing, Balter said he was busy and didn’t have time to talk. Minutes later, state prosecutors and law enforcement held a joint news conference on the courthouse steps.

“Only two days removed from Martin Luther King Day, and mindful of the fact there are few things more pernicious in our society than those who trade in hate and violence, as evidence gathered by the FBI demonstrates,” Weiss said.

“These defendants, who were self-proclaimed members of the white supremacist group the Base, were dedicated to the idea of doing harm to African-Americans, Jewish-Americans and others who the defendants viewed as a threat to their twisted idea of a white ethno-state.”

Boone characterized the three men — all of whom are scheduled to appear in court Jan. 30 for preliminary hearings — as representing a “specific type of criminality.”

“This adversary is one who hides in plain sight, wears many faces, and who is on our own soil. What sets them apart is the desire to do harm to those who do not look like them or believe as they believe,” Boone said.

“They use violent means in pursuit of their goals.” 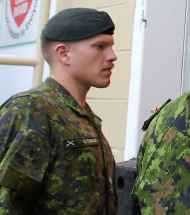 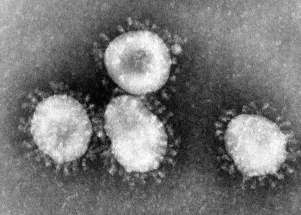 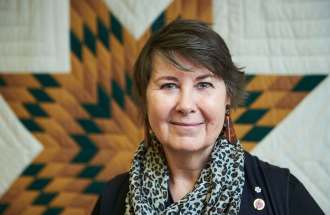 Green record respect has to be earned to be given 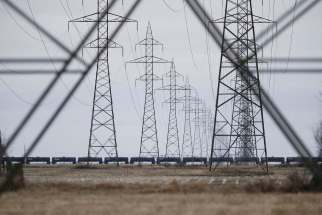 Setting the table with sustainable silverware 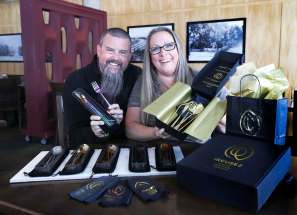 Backstopping in the blood 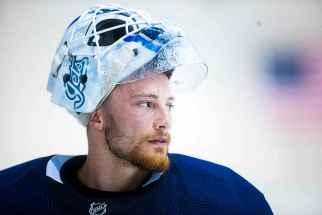 Light of his life 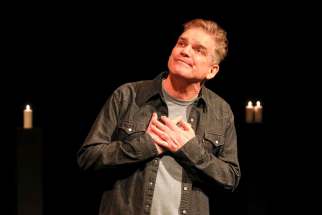 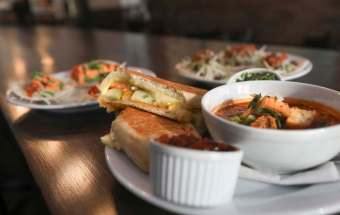 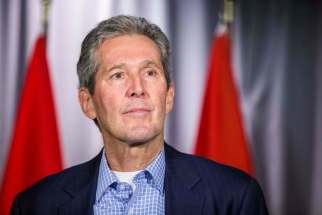