Arena, theatre and store staff forced to miss shifts because the Winnipeg Jets and Manitoba Moose are sidelined due to the coronavirus pandemic will be paid by True North Sports & Entertainment after all.

When the NHL suspended the season on Thursday, Jets owner Mark Chipman was asked if the organization would pay their part-time employees for their lost wages.

His answer, “They work when we work”, was received poorly at the time and it only got worse. Team after team came out and said they’d compensate their employees in some way or another for all the shifts they’d be potentially losing.

But True North stood firm Saturday. They emailed their 1,050 casual and part-time staff and defended their decision. They said approximately 97 per cent of those staff members don’t rely on True North for their primary source of income, but for the “remaining small group of hourly employees whose work volume suggests that they are dependent on True North income, other arrangements have and are being explored.”

The email to staff Sunday evening, however, pointed to a change in operation. The NHL ownership group had an about face Sunday evening, notifying casual and part-time staff to advise them they will get their money, whether or not the NHL and AHL seasons resume.

Workers will be paid in full through to March 31. That includes staff that lose wages at Burton Cummings Theatre, the Iceplex, Jets Gear stores and the True North Youth Foundation.

As well, if games are played down the road, staff “will be compensated for that work at that time,” the email said.

“We wish you and your families all the very best as we navigate these unique and challenging circumstances,” the email stated.

It came hours after Calgary changed their tune. At 1:50 p.m. on Sunday, the Flames released a statement saying: “we will now be adopting an income bridge support program for qualifying employees.”

As of late Sunday, the Senators were the only Canadian team without a compensation plan for its staff.

The first events to be scrapped Thursday were Disney On Ice shows over the weekend.

True North corrects blunder, but fans might not forget 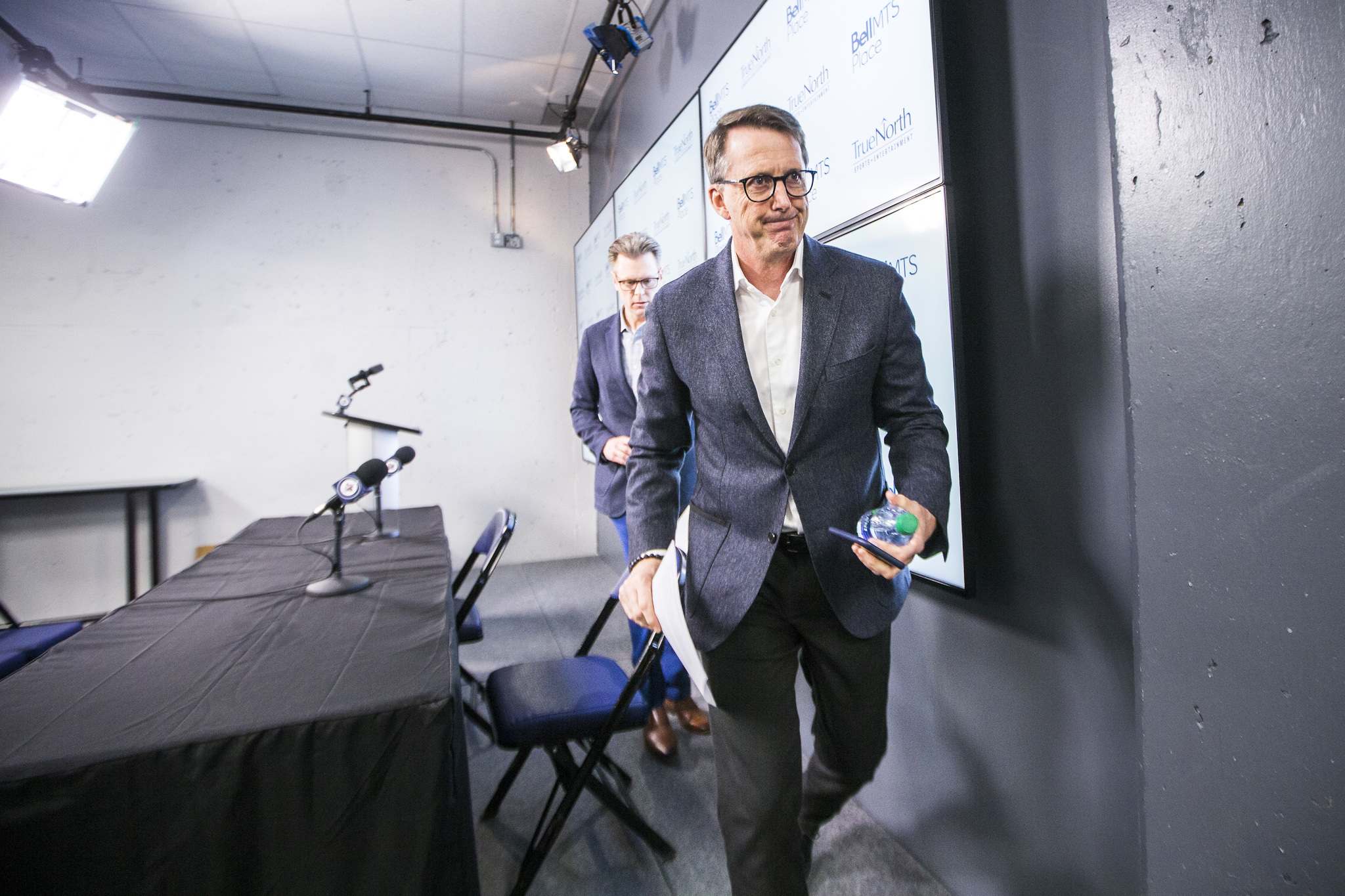