Nearly 15 years after he was hired by Manitoba Education, John Finch retired as a public servant this year — earlier than planned — because of his concerns about the growing politicization of the department in charge of K-12 schooling.

Nearly 15 years after he was hired by Manitoba Education, John Finch retired as a public servant this year — earlier than planned — because of his concerns about the growing politicization of the department in charge of K-12 schooling.

Finch, 56, worked in consultant, managerial, and co-ordinator roles during his career in the department; most recently, he was in charge of learning support and technology, a unit responsible for all curricular areas outside of numeracy and literacy.

He left his post in early January, two months before the Pallister government released the kindergarten to Grade 12 review, an action plan to address it, and Bill 64 (Education Modernization Act).

“I really wasn’t seeing the values that I had reflected in the department any longer; there’s no educators in the senior ranks,” he told the Free Press.

“Assistant deputy ministers have traditionally been educators, but that’s not the case now, and so you have people that don’t necessarily understand how schools function making the decisions on what should happen within schools.”

Finch, who got his start in education as a public school teacher, had planned to retire in a year’s time, but said the prioritization of policy over educational philosophy, in part, prompted an earlier leave. He sees Bill 64, which aims to overhaul the existing school governance model, as a political decision rather than one related to curriculum or education management.

The commission tasked with examining all things education recommended the province downsize its school board roster into six to eight regional boards, and create both appointed and elected trustee positions for them.

Instead, the province wants to replace all 37 English boards with a centralized authority run by government appointees who will oversee 15 regions. The new model will allow for administrative services to be streamlined. It also calls for approximately $40 million in the $2.5 billion-education budget to be redirected to classrooms, according to Education Minister Cliff Cullen.

“Assistant deputy ministers have traditionally been educators, but that’s not the case now, and so you have people that don’t necessarily understand how schools function making the decisions on what should happen within schools.” – John Finch

Amalgamation of some kind makes sense, Finch said, but what has been proposed — Winnipeg as a single region with more than 100,000 students, 41 times the size of the smallest region, a combination of Evergreen and Lakeshore — “makes absolutely no sense from a management perspective.”

“Hanover, Seine River, the areas that were (not) combined have a political perspective that would match the government perspective,” he added.

The contents of the legislation only reinforce his worry that major curriculum developments in the works could be subject to political involvement, given various new advisory councils made up of external appointees will be created to consult on everything from curriculum to funding.

The challenges the department faced in overseeing dozens of entities during the COVID-19 pandemic are being used as rationale for change.

Finch, however, said divisions were “far more responsive” in comparison to government-led efforts, which require a time-consuming approval process, when it came to everything from setting up remote learning to providing nutrition support.

“Some of the school divisions, for example, went way beyond what we ever had envisioned — Winnipeg School Division was using their culinary arts kitchens to send meals to students at home, to the magnitude of a couple thousand per day,” said Finch, who worked on the department’s COVID-19 nutrition program. “The response that we had for the home nutrition learning program didn’t come close, and it took three months for our nutrition program to get off the ground.”

He credits Deputy Education Minister Dana Rudy for playing a key co-ordination role in communicating with superintendents about their needs throughout the pandemic, but said he doubts scrapping agile divisions will result in a more responsive system.

Rudy was executive director and chief allied health officer of Winnipeg Regional Health Authority before she moved to Manitoba Education in February 2020 — one month before the province was originally scheduled to release the K-12 review. The current assistant deputy minister’s resume includes leadership roles in the families and finance departments.

Cullen, who is in charge of the education portfolio, has a background in agricultural and environmental sectors.

In a prepared statement Thursday, he said, “We know not everyone will agree with decisions made by their current elected government.

“The role of Manitoba Education is to provide leadership and oversight to the system and ensure a consistent standard of high-quality education is available to all students across the province. The strategic direction for the education system set by the department is grounded in educational philosophy and informed by expert advice including that from educators.”

The education minister added the province is confident in the qualifications and credentials of its dedicated ministry staff and will continue to engage educators on the future of the public school system.

Meantime, Finch said he hopes there is some “sober second thought” about the changes on the table.

“We have a really good education system in the province and the way that it’s being characterized… it’s basically saying, ‘(Teachers), you’re not doing your job so government is going to step in and make it better,’ without really specifying how they’re going to make it better.”

Tories to amend bill after uproar over student fees 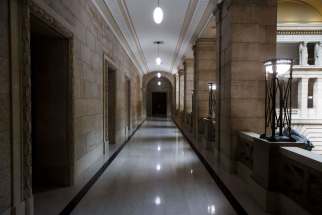 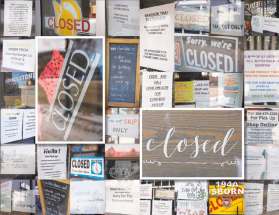 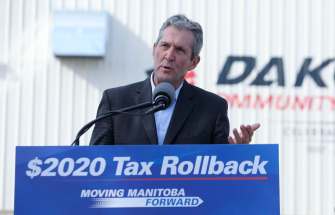 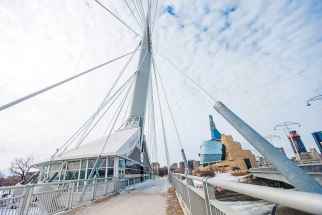 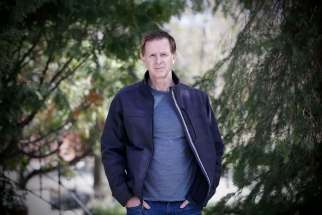 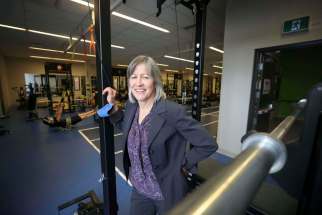 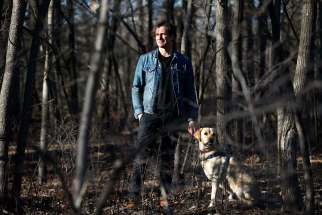 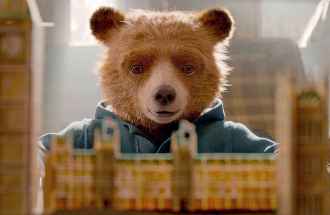 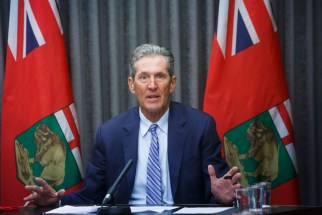