A TEACHER hands a child his report card in the morning, and intervenes in a child’s bullying in the afternoon — a few hours later, the student’s parents tell the principal whether that teacher’s career should continue.

A TEACHER hands a child his report card in the morning, and intervenes in a child’s bullying in the afternoon — a few hours later, the student’s parents tell the principal whether that teacher’s career should continue.

Bill 64 creates that scenario, in 84 (3)(e) which gives parents on a school community council the power to “make recommendations respecting the need to evaluate the performance of any person employed at the school.”

Anyone have a problem with that situation?

The massive Bill 64, “The Education Modernization Act,” depends heavily on what the minister chooses to write into the regulations.

What’s clear is that at least 2,000 parents will hold very powerful executive positions in their schools, and potentially tens of thousands could be effectively running their schools, telling the principal how to teach math and science, decreeing what kids can read, going all Salem-witch-trials on teachers who incur their wrath.

Yet, as to how parents at each school can directly affect Manitoba government policies under Bill 64… well, let’s all keep reading — it must be in there somewhere.

Clause 84 sets out 13 potentially powerful, yet onerous and exceptionally time-consuming, areas of parents’ authority, along with an additional, “The school community council must also fulfil any other duties set out in the regulations.”

Parents can vote for an executive consisting of the president, vice-president, and mysteriously numberless directors whose role awaits the minister’s regulations. How and when elections are held, how long executive terms last, all await regulations.

All parents can participate in school community councils, but how often and when they meet, whether votes are recorded, who takes notes… there’s a lot of “awaiting” piling up.

Will there be child care provided? Doesn’t say.

What time of day a council meets makes a huge difference to working parents. A single parent or guardian can’t just leave the kids at home. The further away the school, the greater difficulty for carless parents. Will there be anyone translating for those who have English as an additional language? Will income affect participation?

The principal must attend — it’s always been part of their job, but now they’re no longer on the shop floor, they’re management, and compelled to be there.

The teachers may send one of their own to attend, but he or she can’t vote. No union rep to have the teachers’ backs.

That could be a school employee, diverting resources from the classroom. Or the new education authority would provide one, taking money out of classrooms, thus not placing students first.

Anyone who’s volunteered knows that cabals can form, personalities clash, forceful people dominate; some people defer to authority, some relish being in charge, some people do make nice.

Will the executive election produce hundreds of little campaigns for power?

Will these executives be publicly named, and would they be allowed to speak for the school?

Bill 64 lays out parents’ rights to know regularly how their child is doing academically, socially, keeping up with peers, whether they’re skipping class — that such rights are spelled out does not mean that schools are not doing that right now.

The parents’ 13 roles in 84(3)(a-m) cover virtually every aspect of curriculum and outcomes, issues that would full-time challenge a qualified policy analyst, without once ever uttering a syllable about financial and staff resources for either study of their ideas at the parent council level or implementation in the school.

Each region’s school councils elect an advisory council member, who under 82(1)(a-h) must meet every three months with the region’s director of education to pass on reports (compiled at each school by whom?) about every school’s situation and parent recommendations.

However, it stops there — nothing in section 70(2)(a-g) on the director of education’s role with school community councils refers to reporting schools’ recommendations upwards to the provincial advisory council and provincial education authority, and somehow on to the minister — the director-school relationship is top-down.

When the parents have finished laying down the law at school level, does Bill 64 give them true power to change the system, or just the illusion of power?

Nick Martin was the Winnipeg Free Press education reporter for 20 years, and a member of the Manitoba legislature bureau when he retired in June 2018. 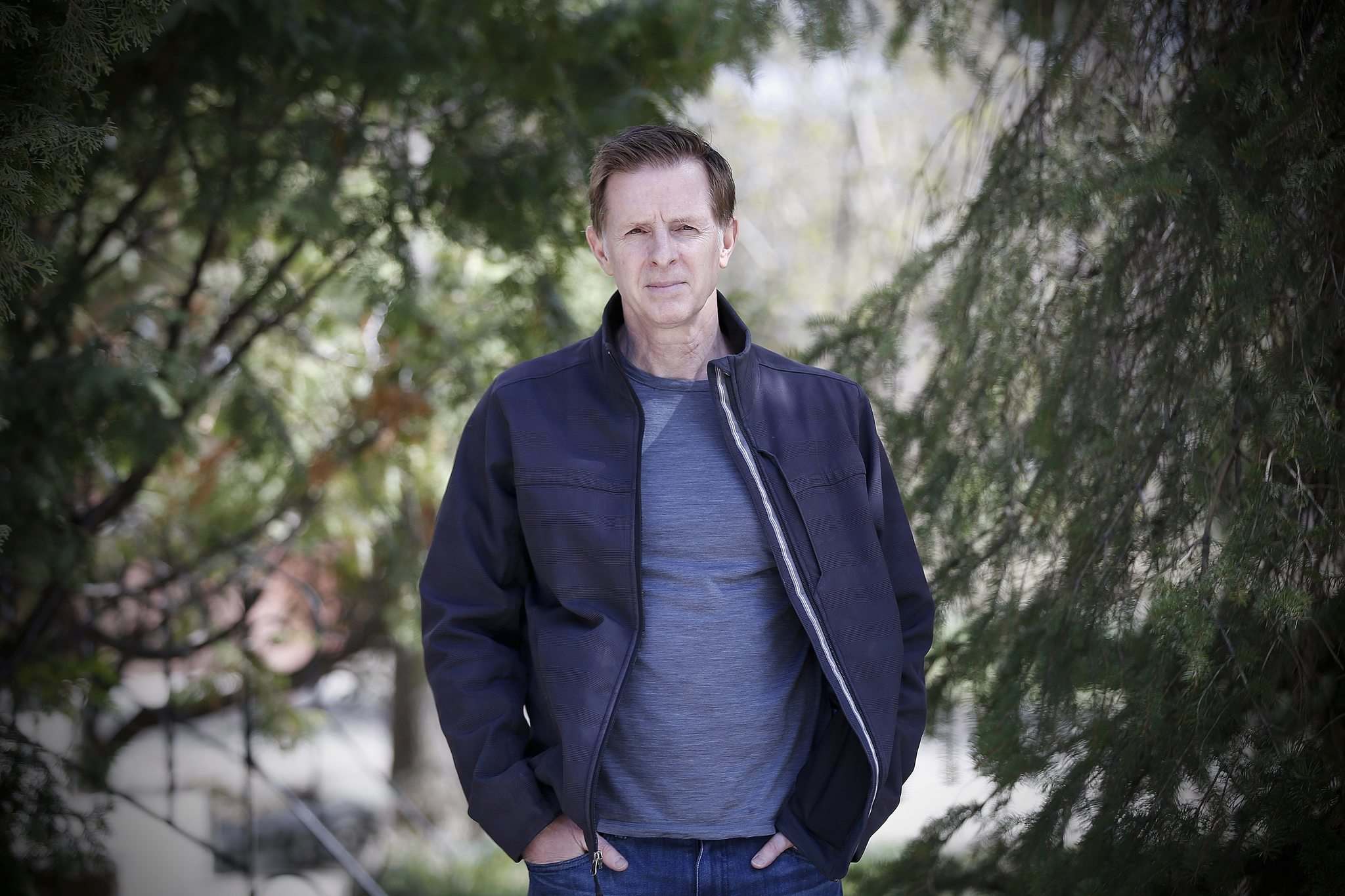 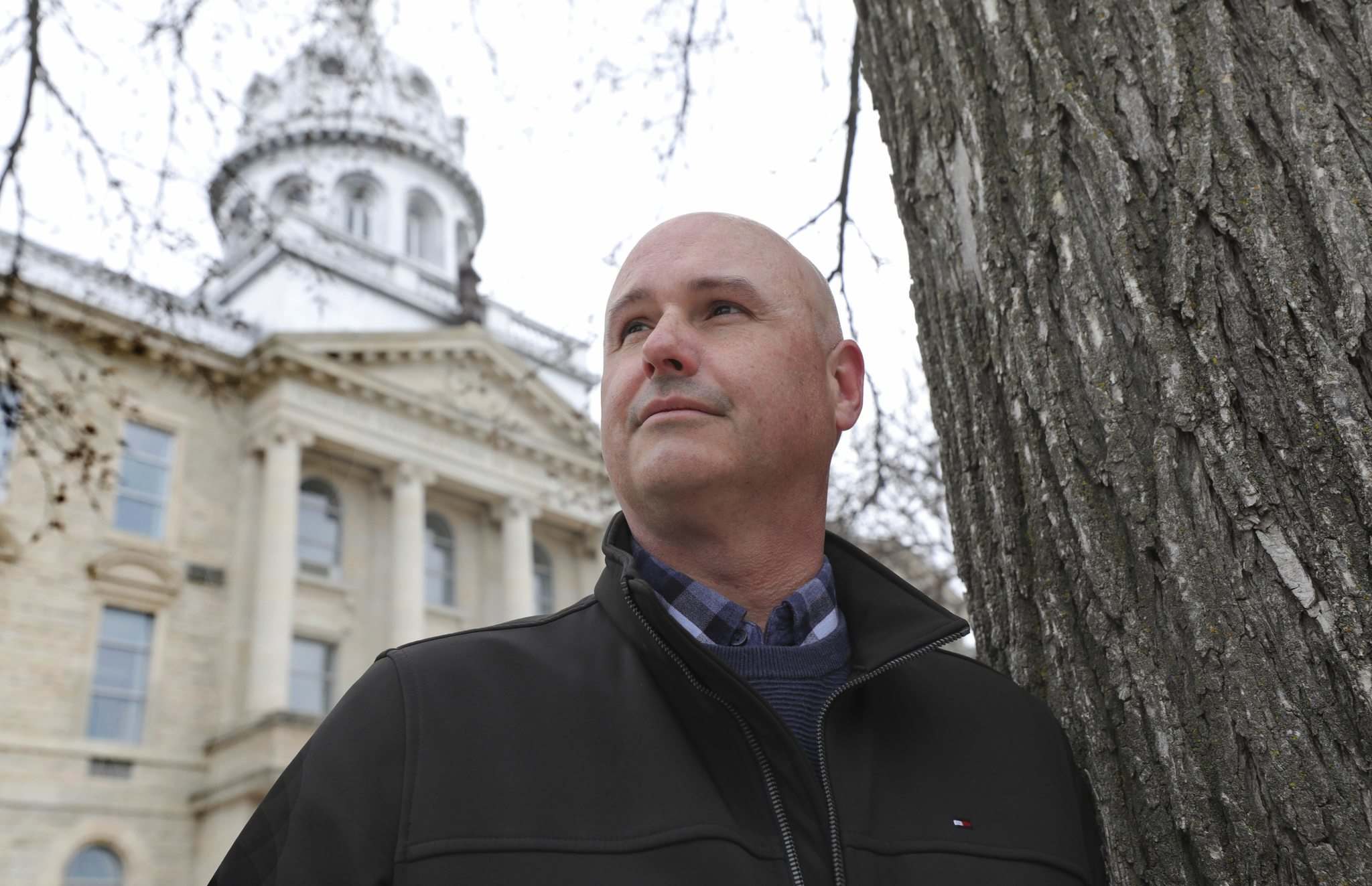 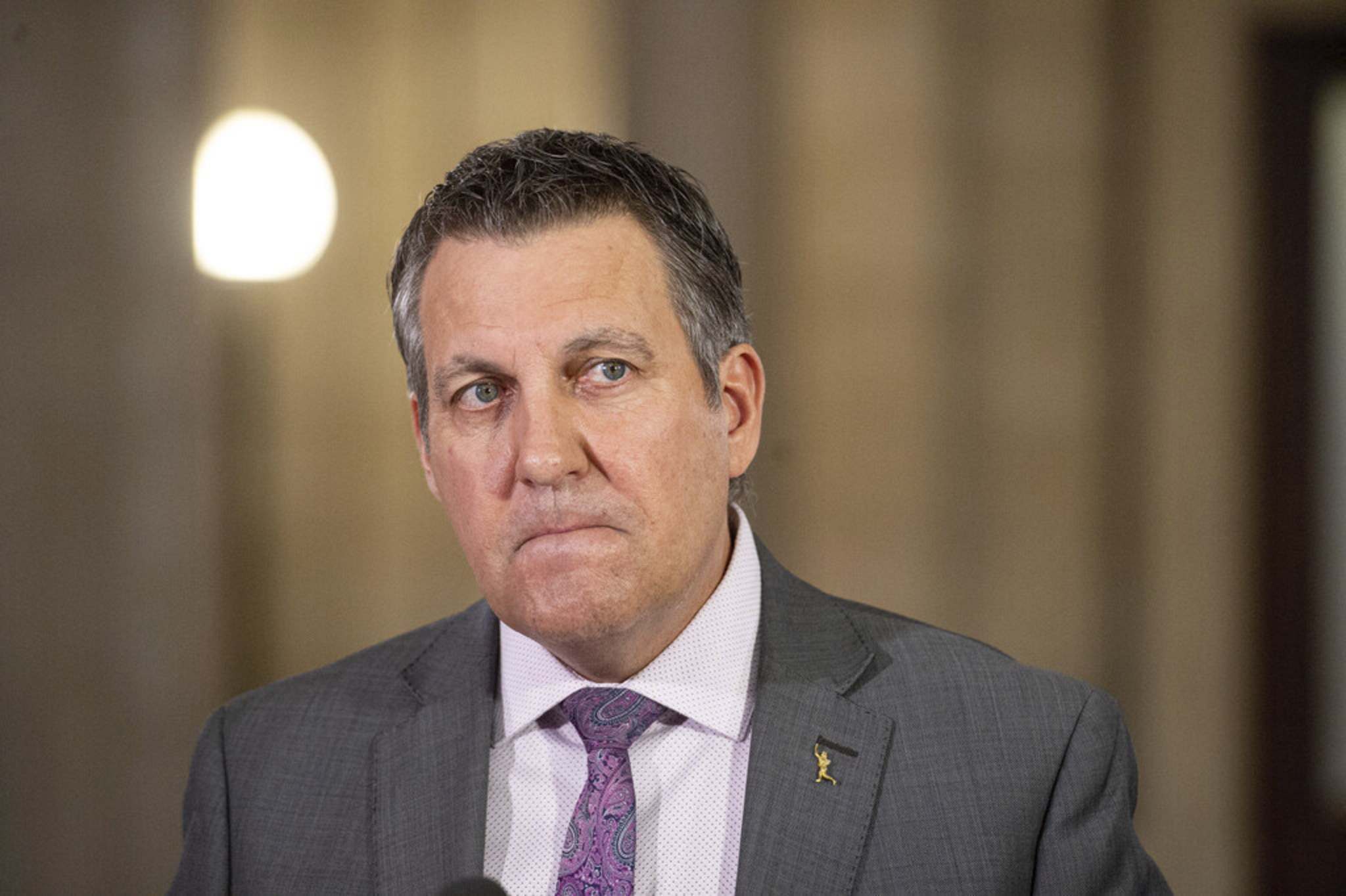 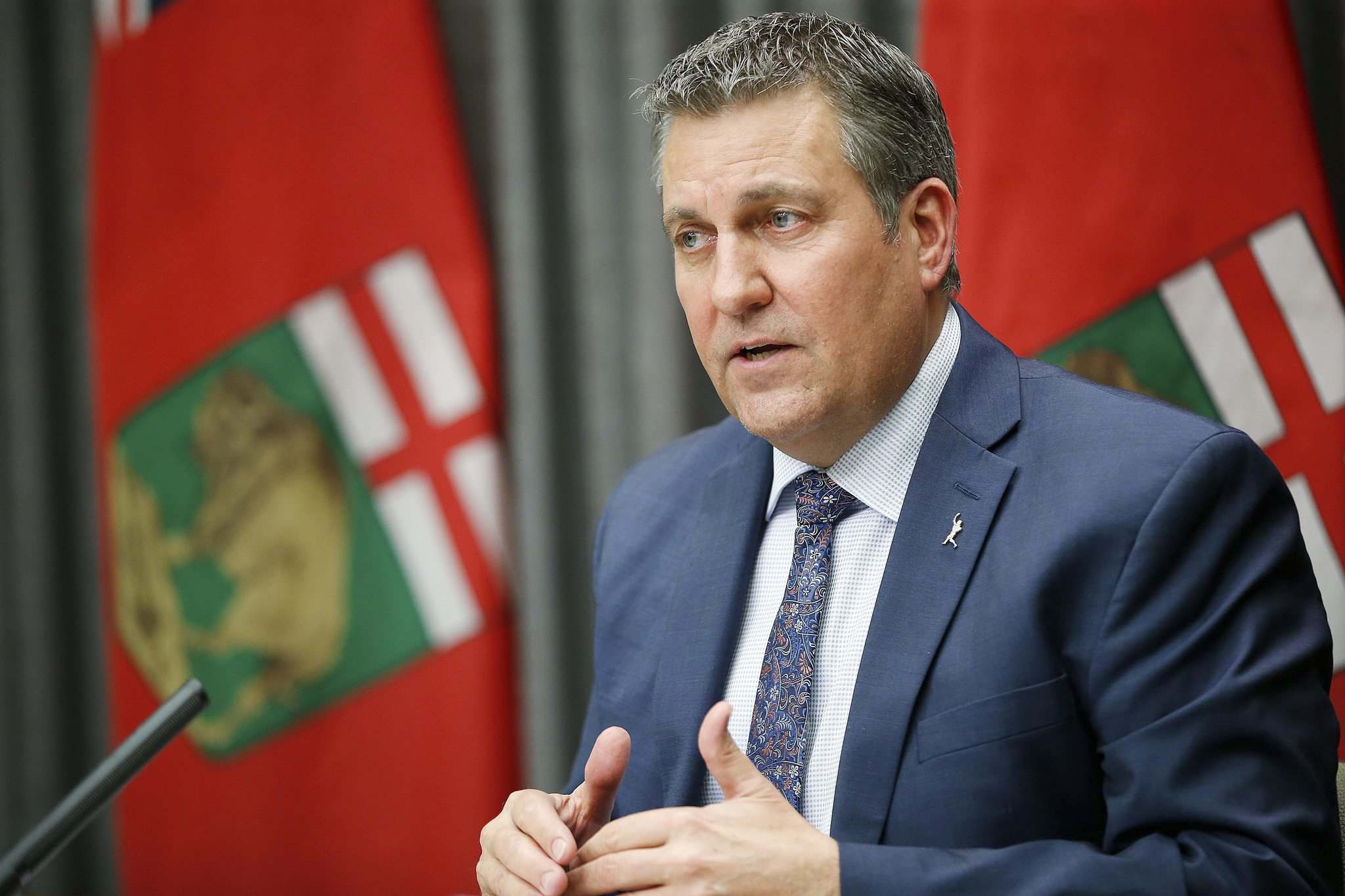